The small church on the island looks like a ship. Made all of wood, the beams supporting the roof could almost be the ribs of a hull. The ends of the building taper into the familiar shapes of a bow and a stern.

It’s no surprise the church on the small Finnish island of Maakalla would look like this. It was built by fishermen and shipmakers on a small outcrop of land where they were pretty much the only human life for miles around. 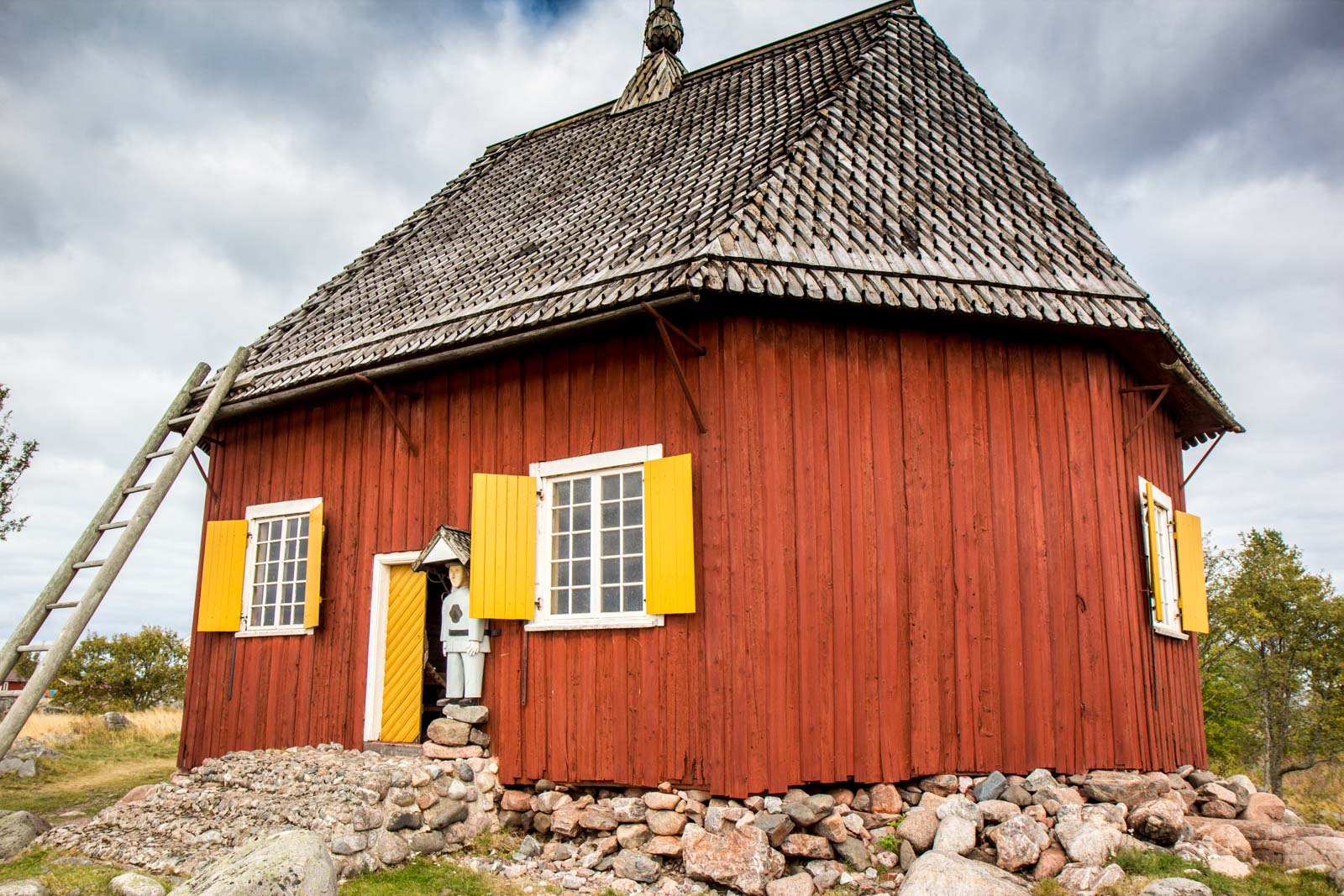 Scratched into a wooden beam in the church is the number 1780 – the year the building was erected. Back then, Maakalla island was busier than it is today.

Back then, the fishing industry was dominated by small enterprises who needed to be based away from Finland’s mainland for months on end to do their work. The rows of seats in the church are squeezed so tightly together the island’s parishioners needed to perch with their legs tucked under the bench to fit.

Now it is mostly empty.

Only one full time fisherman still lives on Maakalla, about 15 kilometres off the Finnish coast from the town of Kalajoki. It’s a relatively small island – only about 20 hectares.

It may be the largest in the area but when I climb to the top of a viewing tower in the island, I can spin around and easily see the shoreline in every direction. It takes only a few minutes to walk from one side to the other. 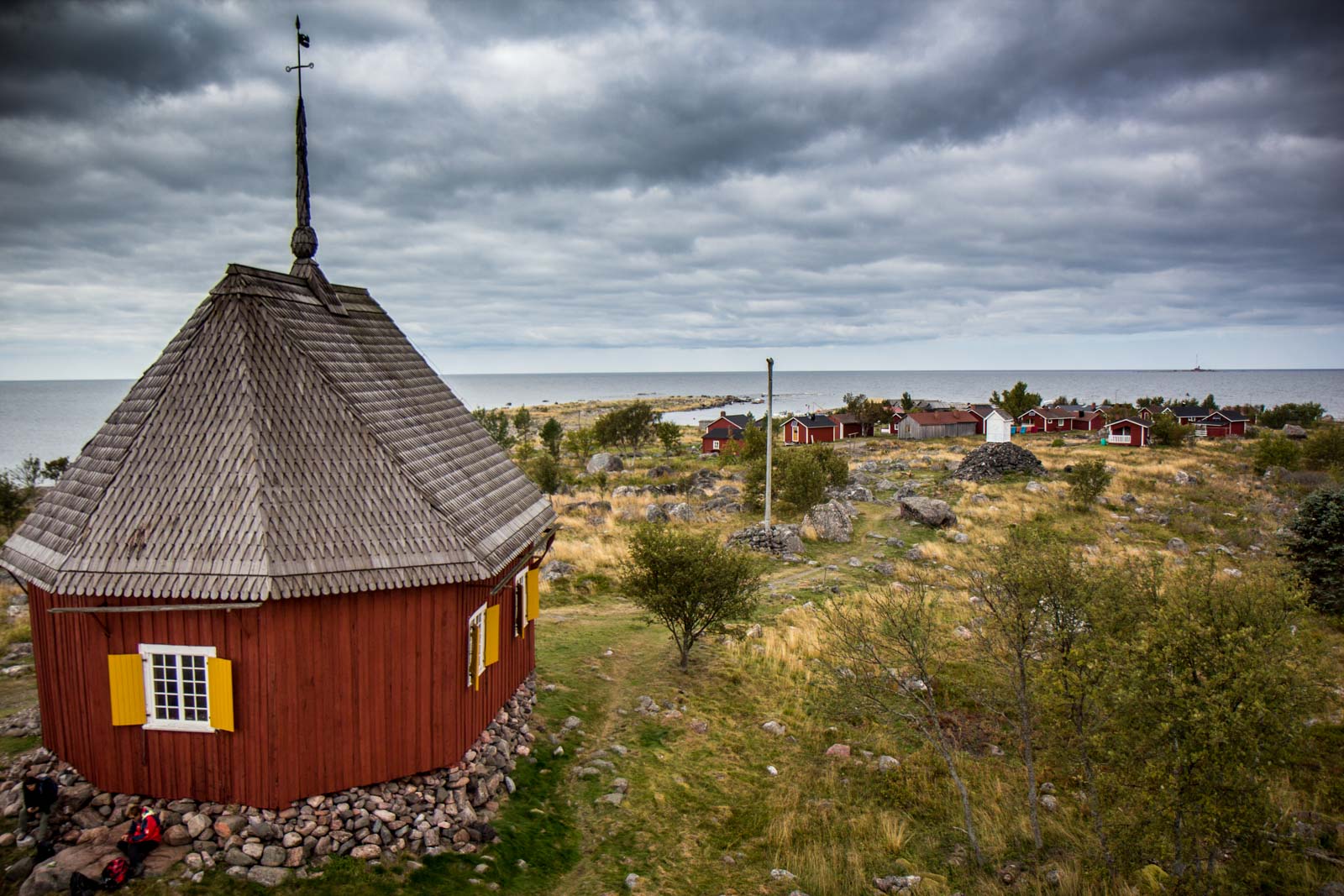 There are 40 fishing huts still on the island. Some are used by those bringing in a catch – even if they don’t live here most of the time.

Some are rented out for holidaymakers. Some are just maintained for the sake of it.

Skulls hanging outside one of the small huts are a tribute to former seal hunting days – I assume it’s more about heritage than nostalgia. 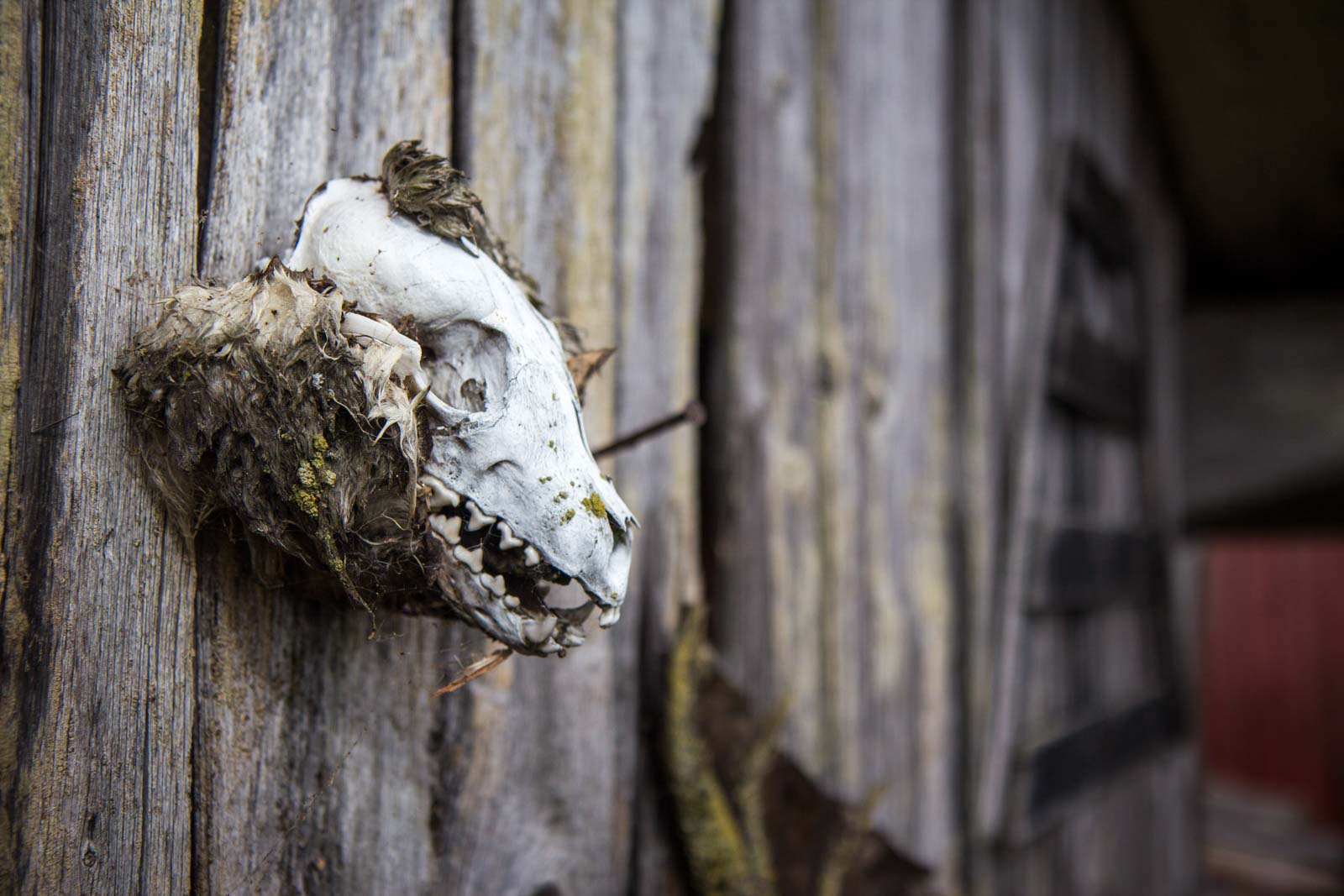 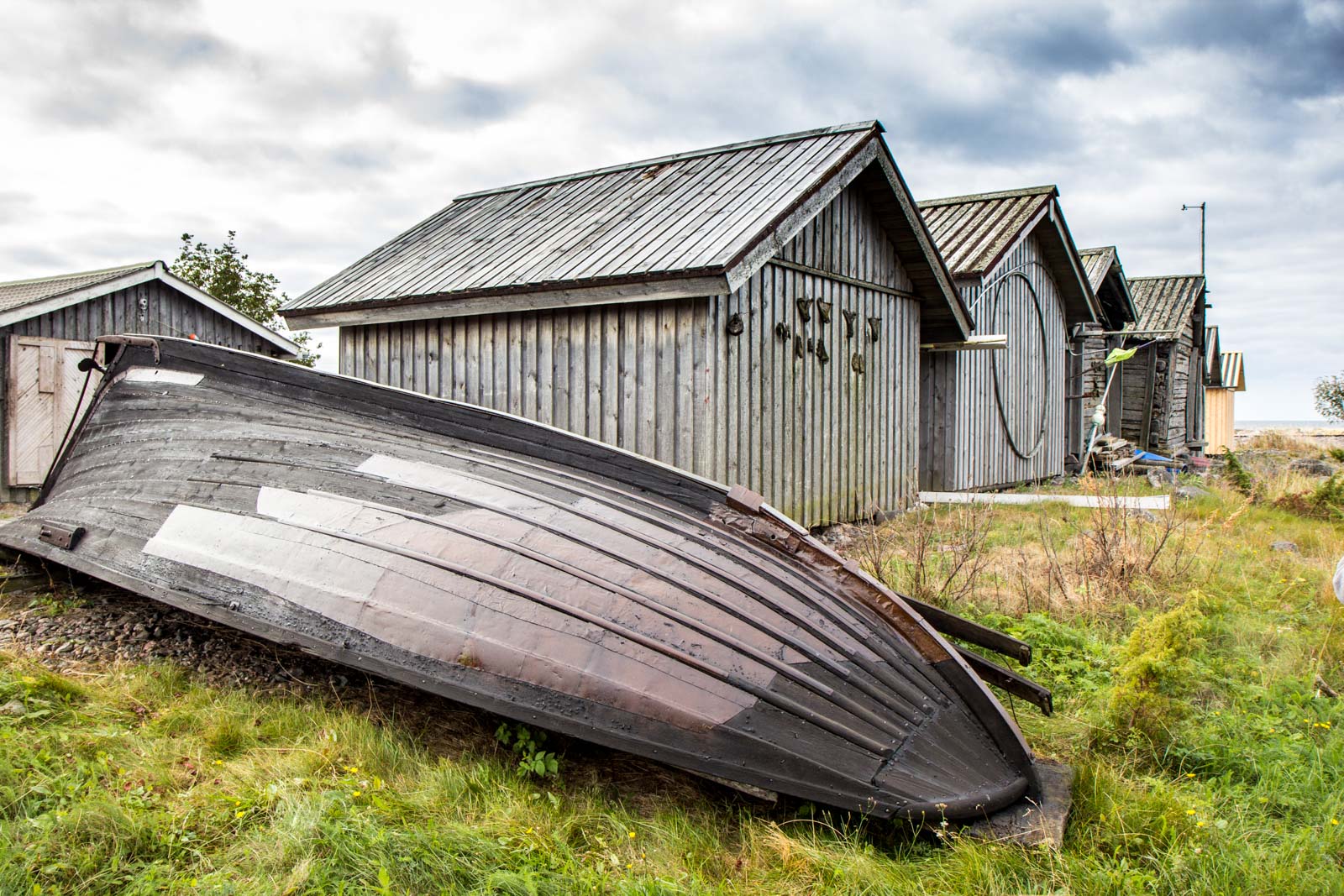 There’s no electricity on Maakalla Island, no fresh water supply, nowhere to buy food if you run out (except for fresh fish, of course).

It would never have been an easy life for those living here in the past and it hasn’t got any more convenient for those who choose to stay overnight these days.

Most tourists who visit (and, admittedly, very few do) come by boat from the mainland for an hour or two. You don’t need too long here.

My guide is Kaisa-Leena Korhonen, who once ran a small inn on a nearby island that we can see across the water.

Her husband, Unto, is the boat driver and on the island they prepare a morning tea for us with coffee and herrings that were pulled from the water this morning, smoked, and served still hot. 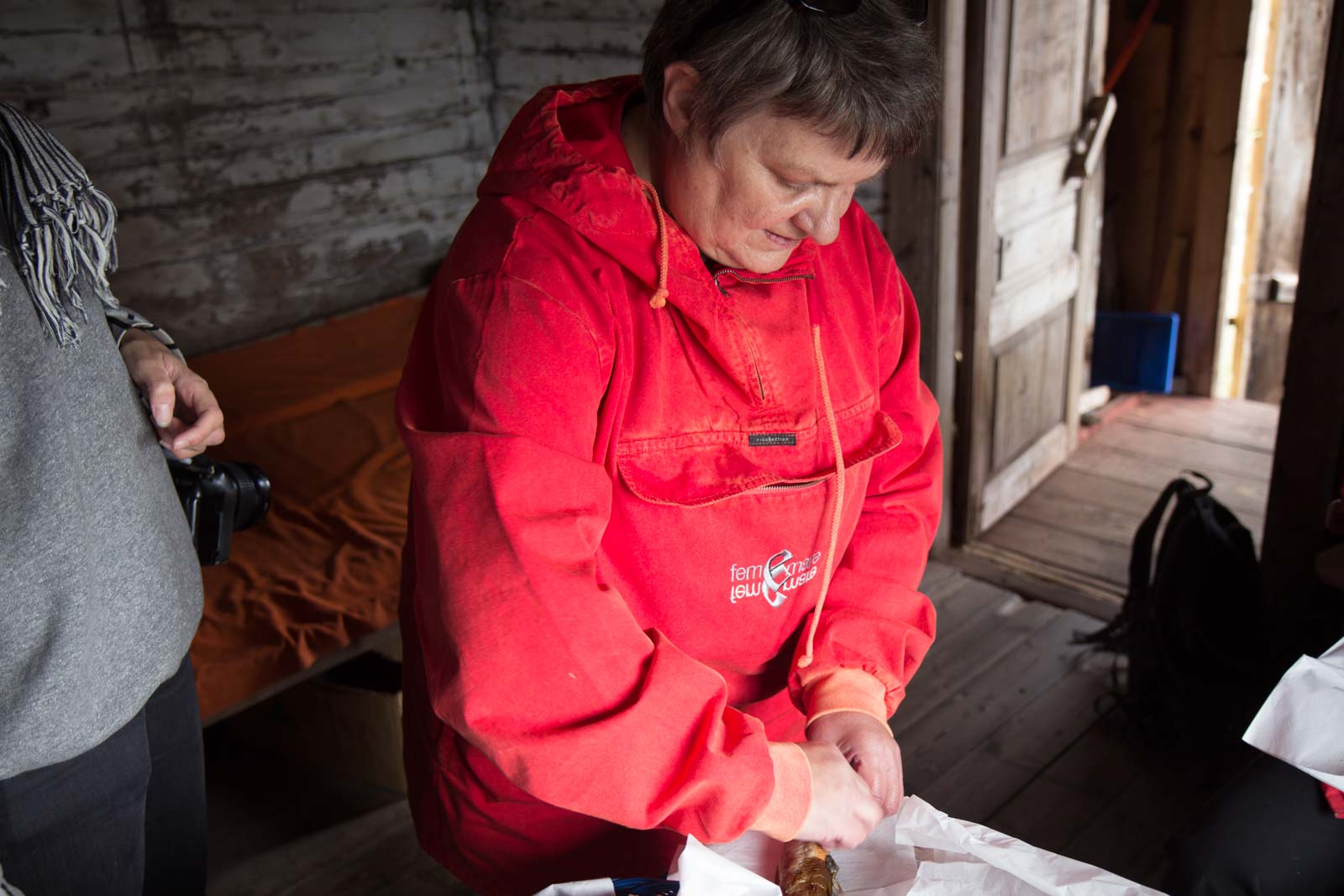 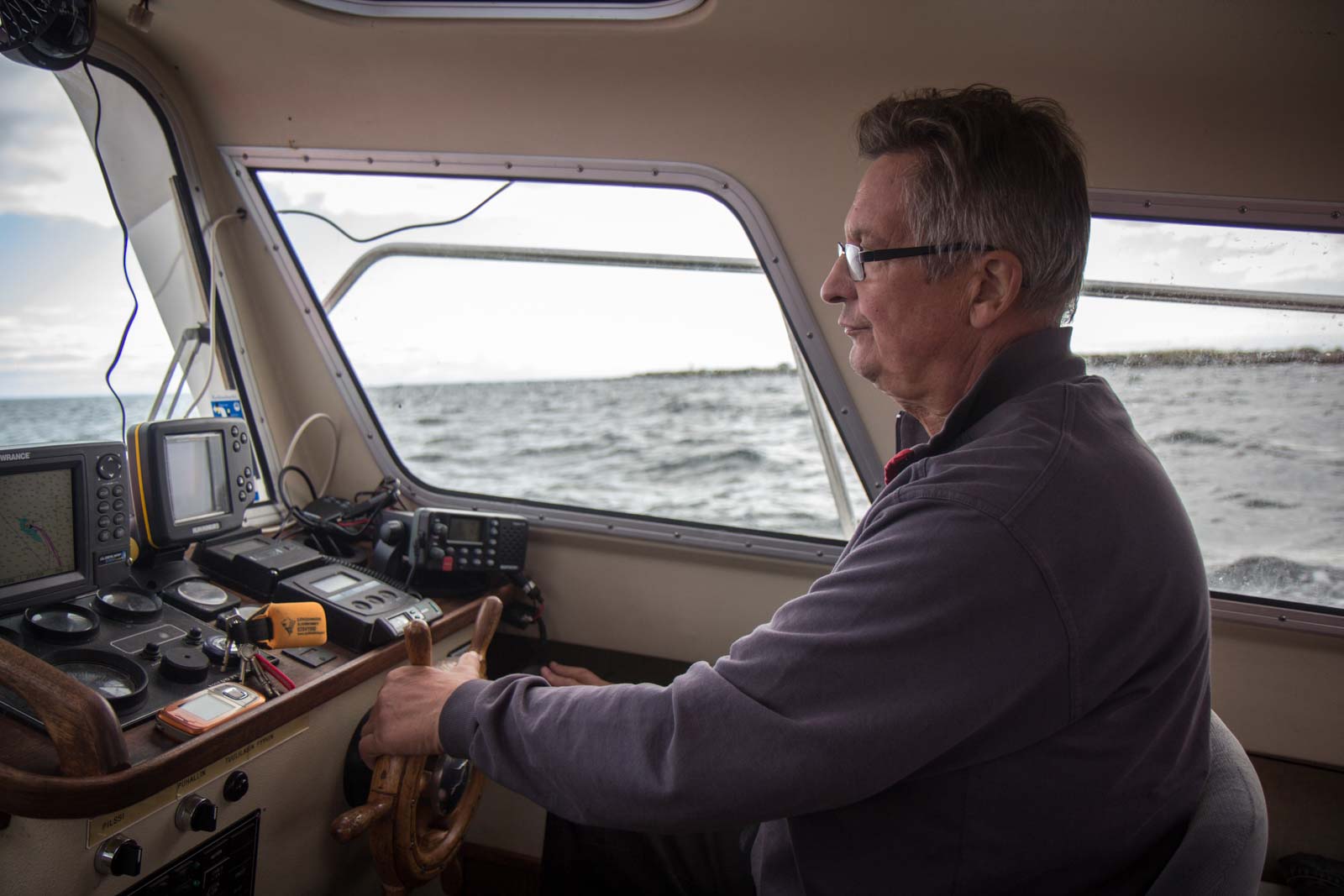 Eating the herrings on an island which has human development on it for the sole purpose of fishing is fitting. But it’s also slightly eerie.

It’s slightly sad but the residents of Maakalla have moved on with the world. I’m glad they’ve left their memories behind. 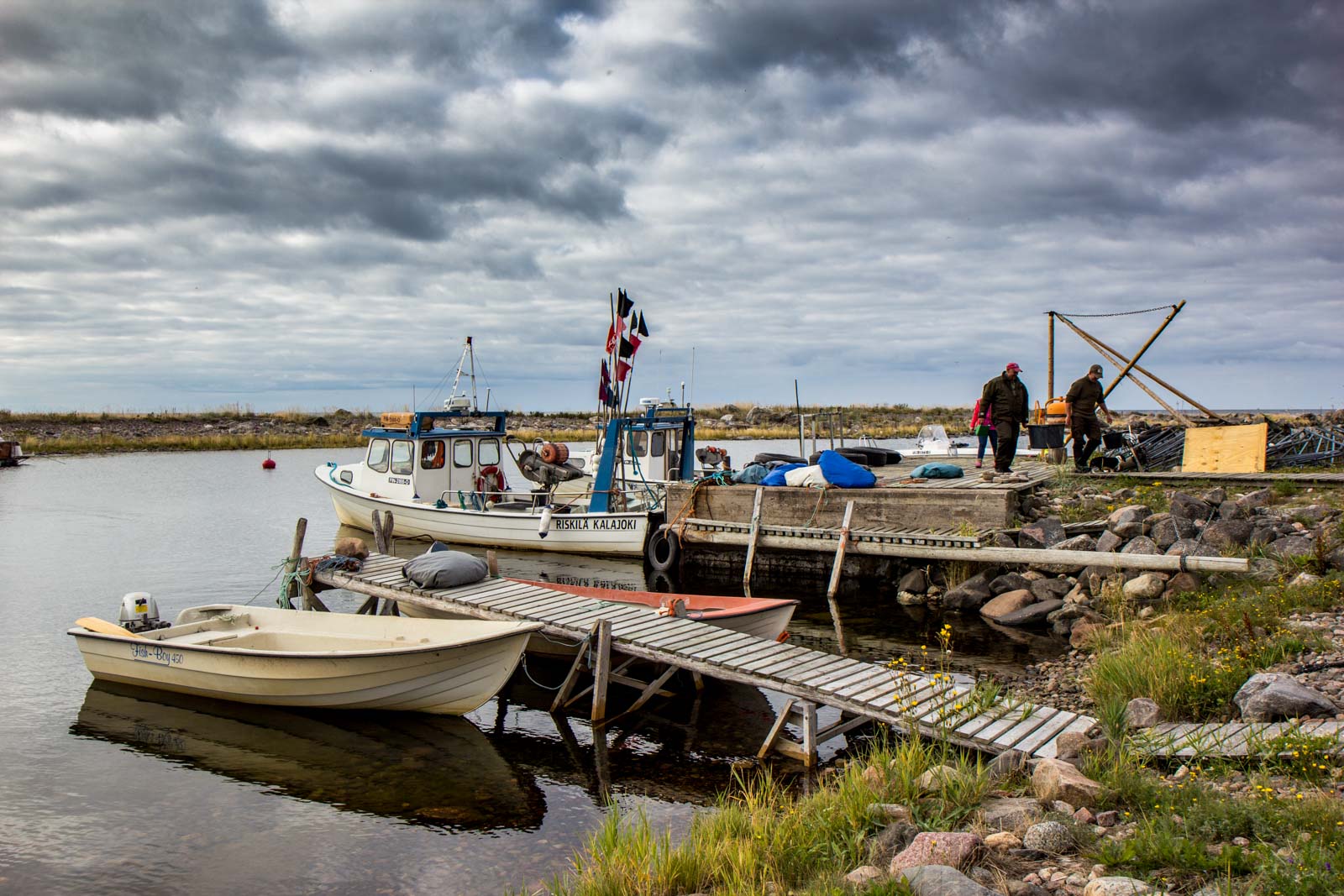 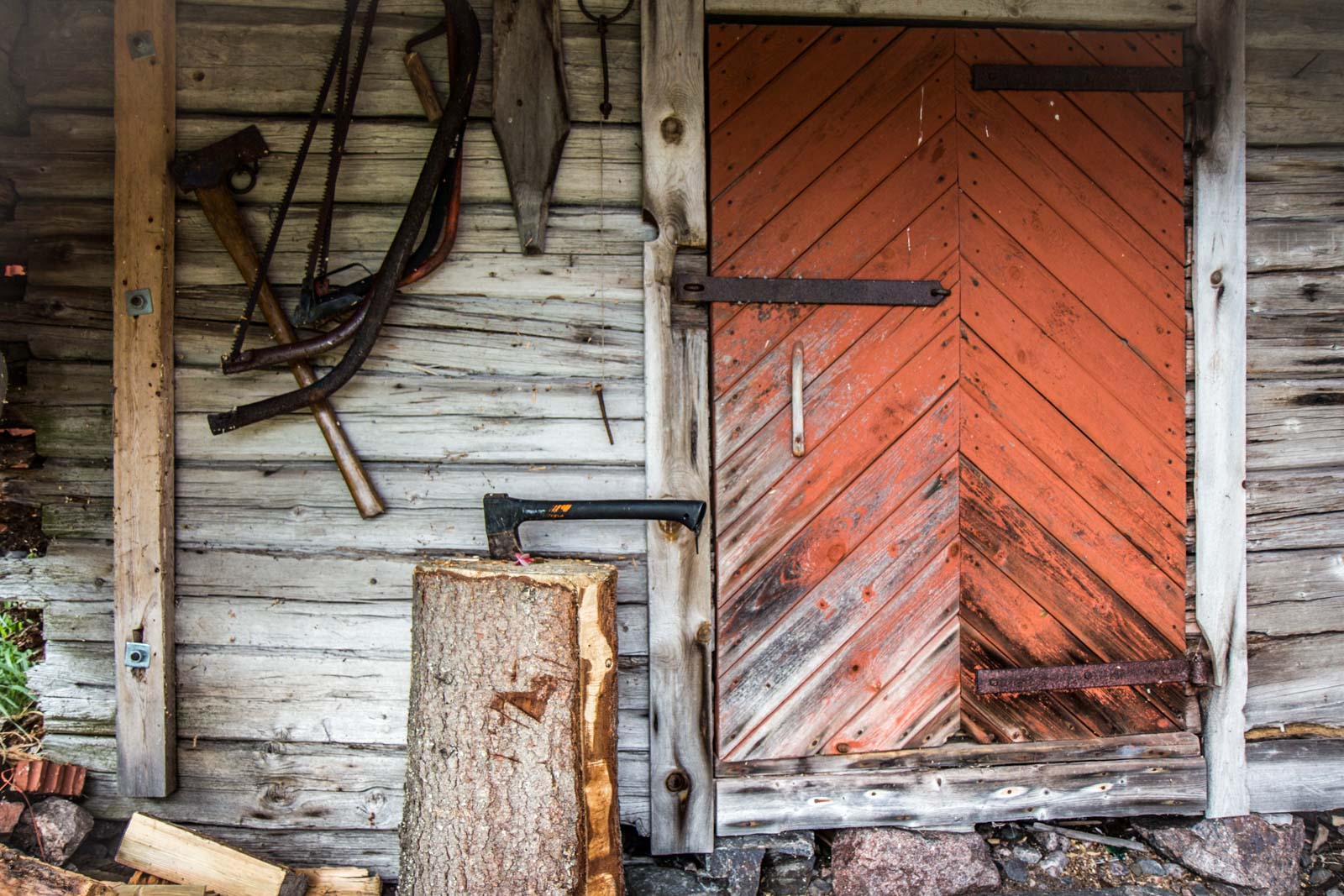 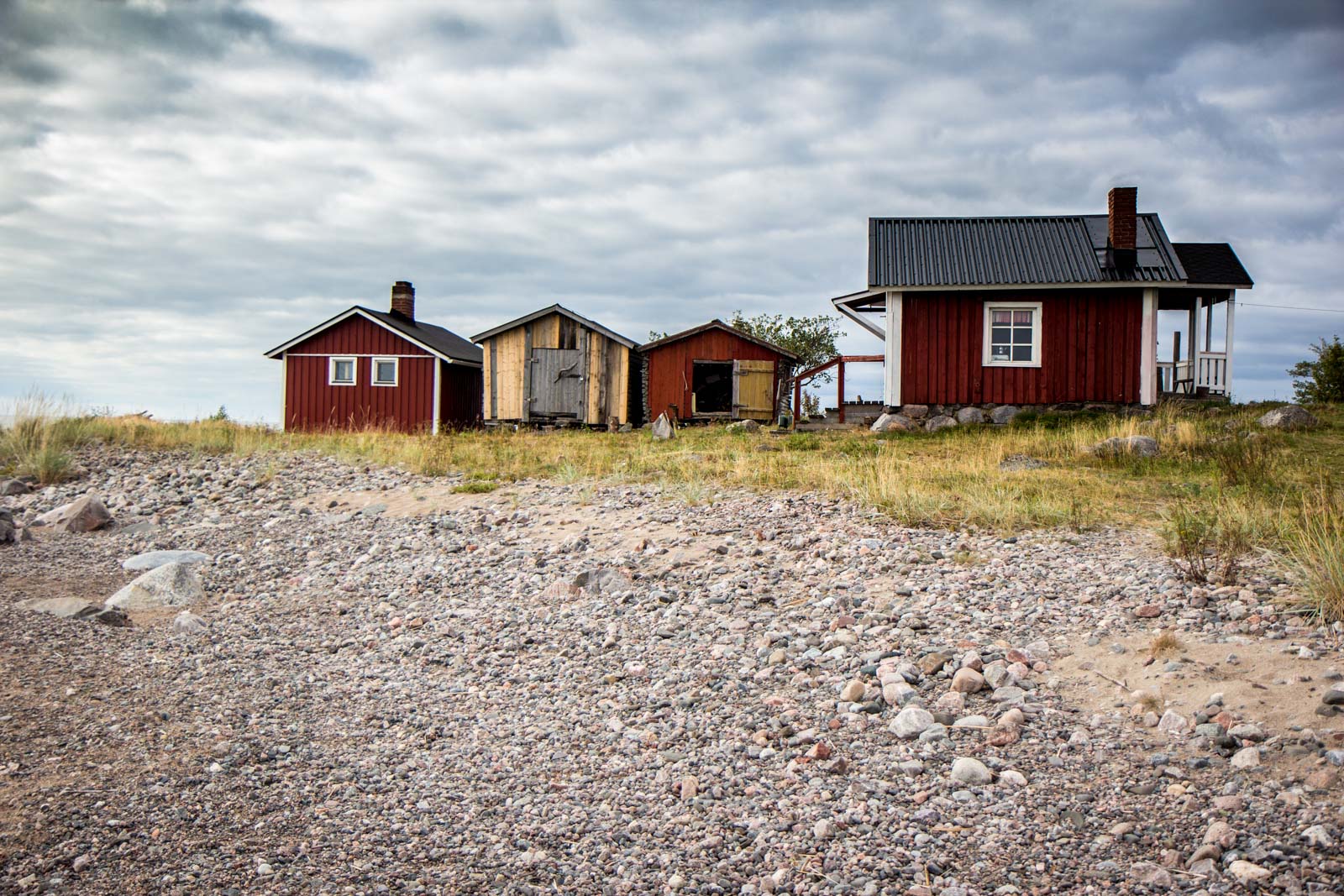 Time Travel Turtle was supported by Visit Finland but the opinions, over-written descriptions and bad jokes are his own.