Her plans didn’t go up in flames. Not really. When Joan of Arc was burnt at the stake in 1431, it only served to shine even more light on her mission.

She was to become not just a hero, but a martyr, eventually named as a patron saint to a whole country.

In some ways, her story is the story of the country – and so much of it happened here in Rouen. 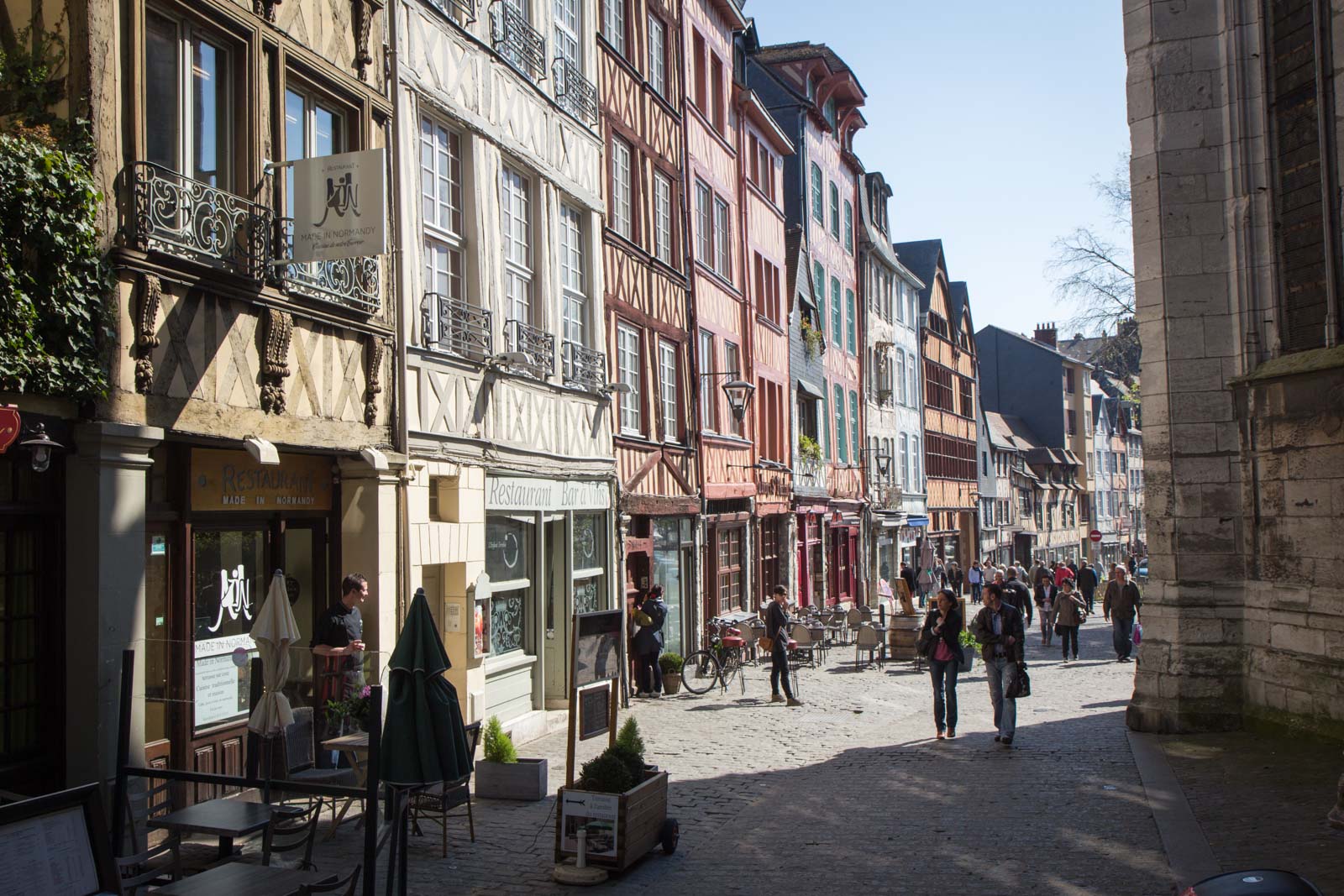 If you’re interested in some of the best things to do in Rouen, you can read this story I’ve written about the city for Yelloh Village, which has a nearby campsite at Baie de Somme.

But for a deeper understanding of the Joan of Arc legend, you can trace much of that through just a few particular sites.

Joan of Arc was tied to a stake and burnt to death on May 30, 1431, when she was just nineteen years old. It was only a year earlier that she had been captured by the English she had been fighting against, and only a year before that when she had begun her military campaign against them.

She was fighting on behalf of the son of the dead French King Charles VI, who had had his throne stolen from him. 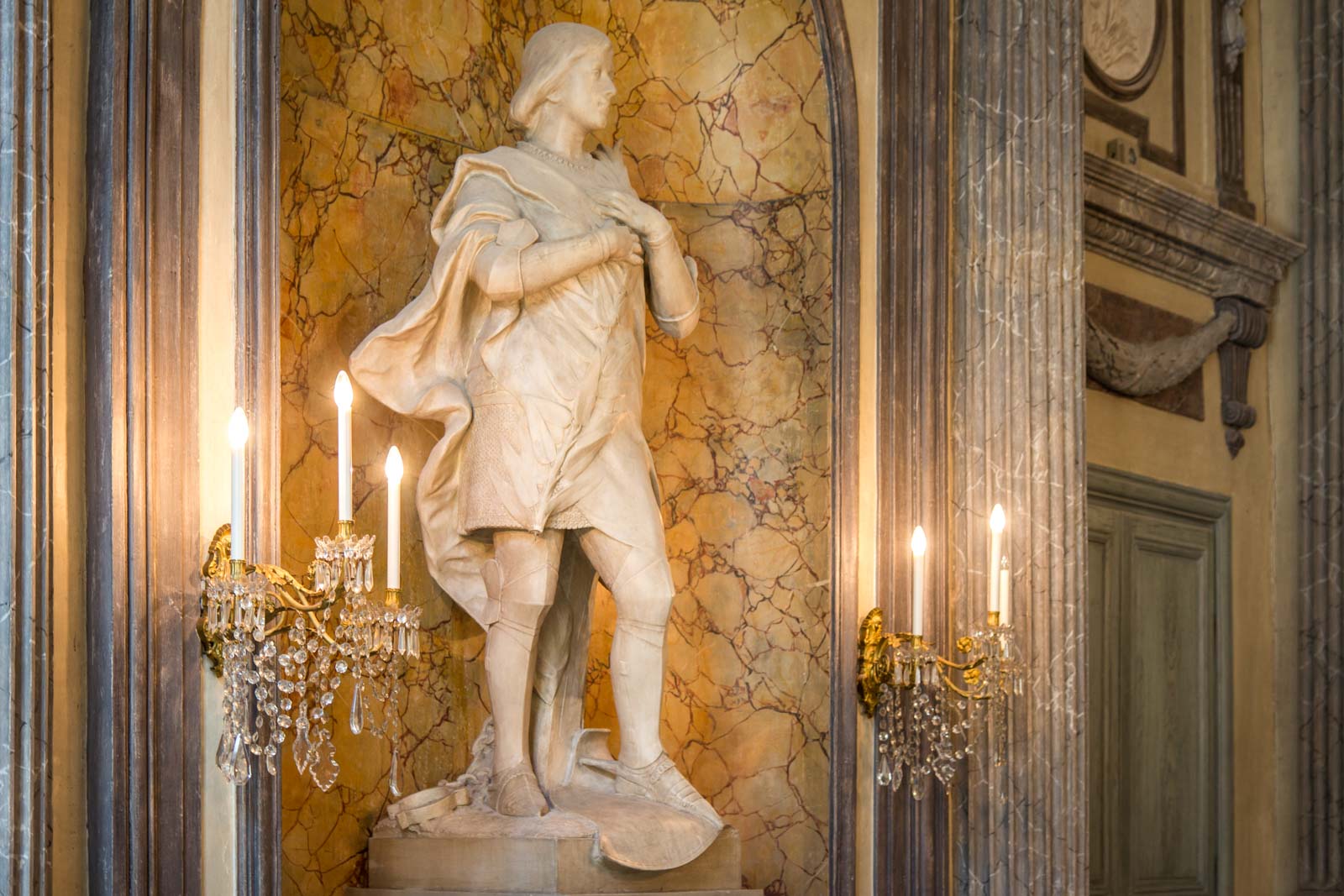 The English who were controlling parts of French territory wanted to make an example of her and her execution happened in the Old Market Square of Rouen and was also watched by church officials and a large crowd of spectators.

The Church of St Joan of Arc

Standing in the square today, the first thing you notice is the modern church that has been built in her honour. The Church of St Joan of Arc almost seems slightly out of place with its 1970s architecture, but its relevance gives it justification. 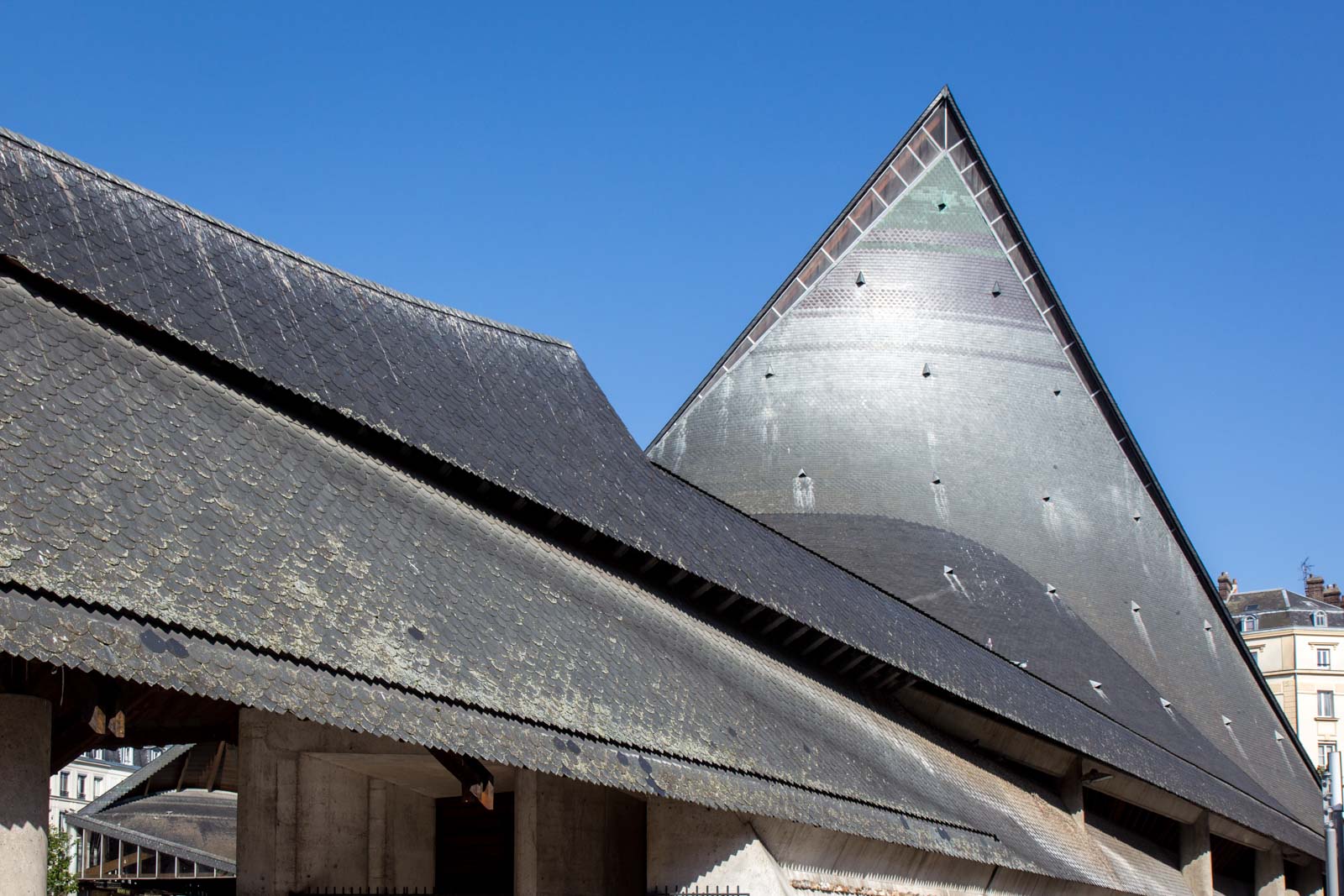 The roof is supposed to represent the flames that killed her and the sweeping curves symbolise an overturned longship. Go inside and the highlight is clearly the enormous stained-glass windows which were originally from a nearby 16th century church that is now in ruins.

The exact site where Joan of Arc was burnt at the stake is marked by a sign these days but it’s a low-key monument for such a momentous event. In some ways, people don’t want to focus on her execution but on her life. 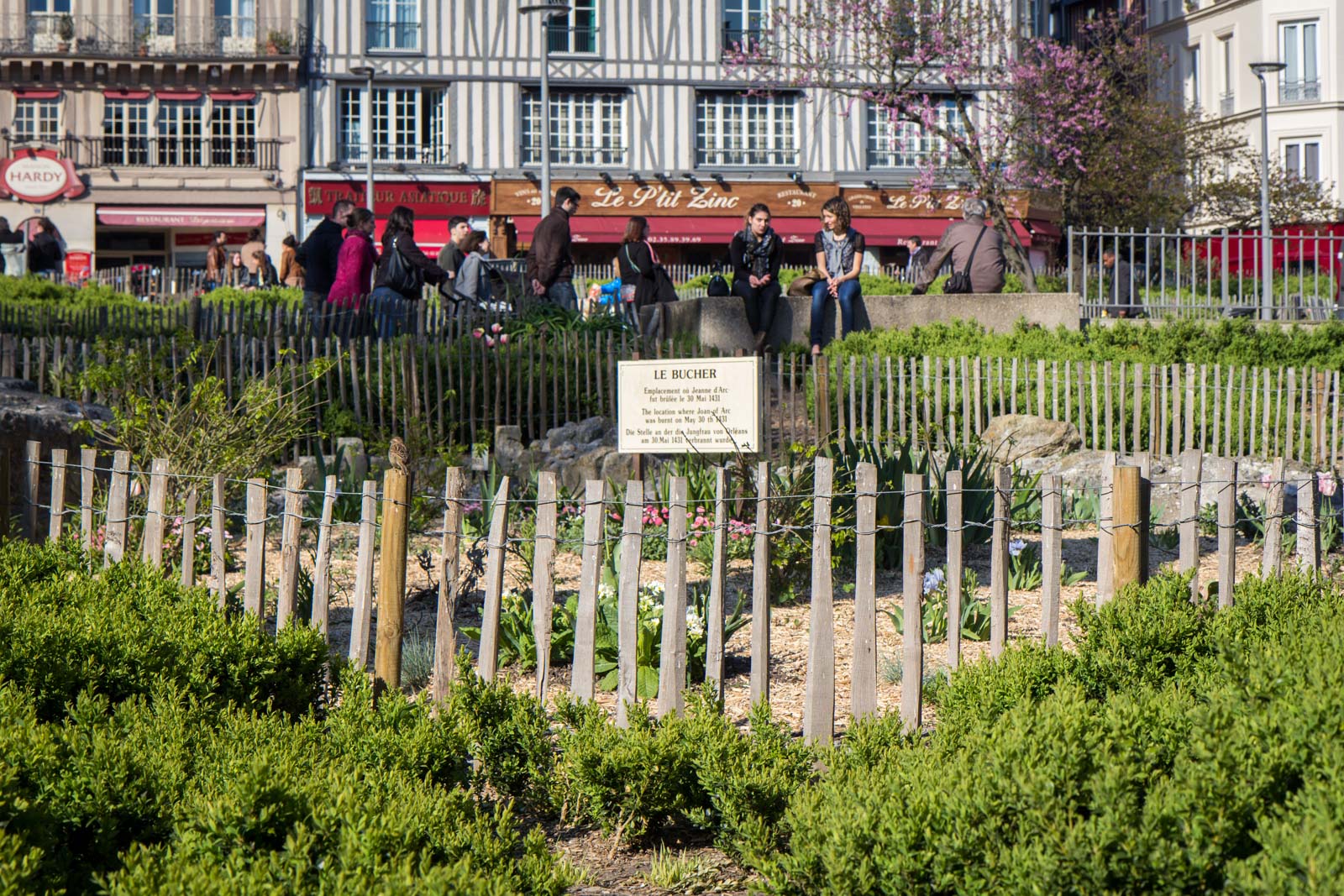 Although she was killed by the English authorities with the support of the Catholic Church, their decision was overturned just a generation later. Joan’s mother got permission from the Pope in 1455 to have the guilty verdict that condemned her re-examined and a year later she was ‘rehabilitated’.

Both the original trial and the later one took place at the Archbishop’s Palace in Rouen. It is just behind the city’s main cathedral and just recently it has been turned into a new museum called the Joan of Arc Historical Exhibition.

It’s a very clever way to learn more and get a deeper insight into the life of the heroine and of the time more generally. The exhibition is a multimedia experience that tells the story chronologically as you move between rooms and are greeted by videos of characters and dramatic re-enactments of events. 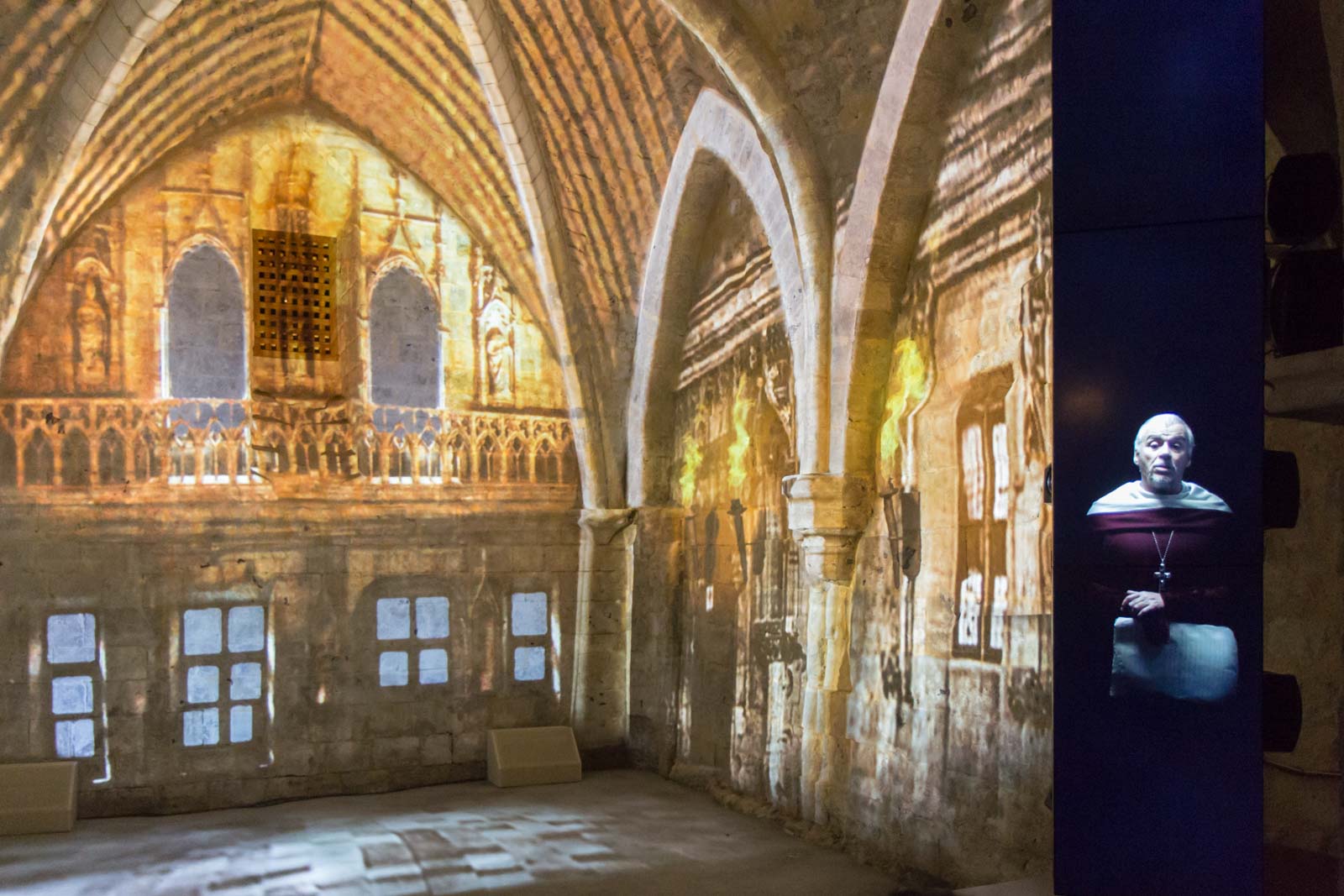 It was only in 1909 that Joan was beatified and in 1920 that she was canonised and became a saint of the Catholic Church. It was a big turnaround for someone who had been excommunicated and executed for heresy, but such was the change in attitudes. 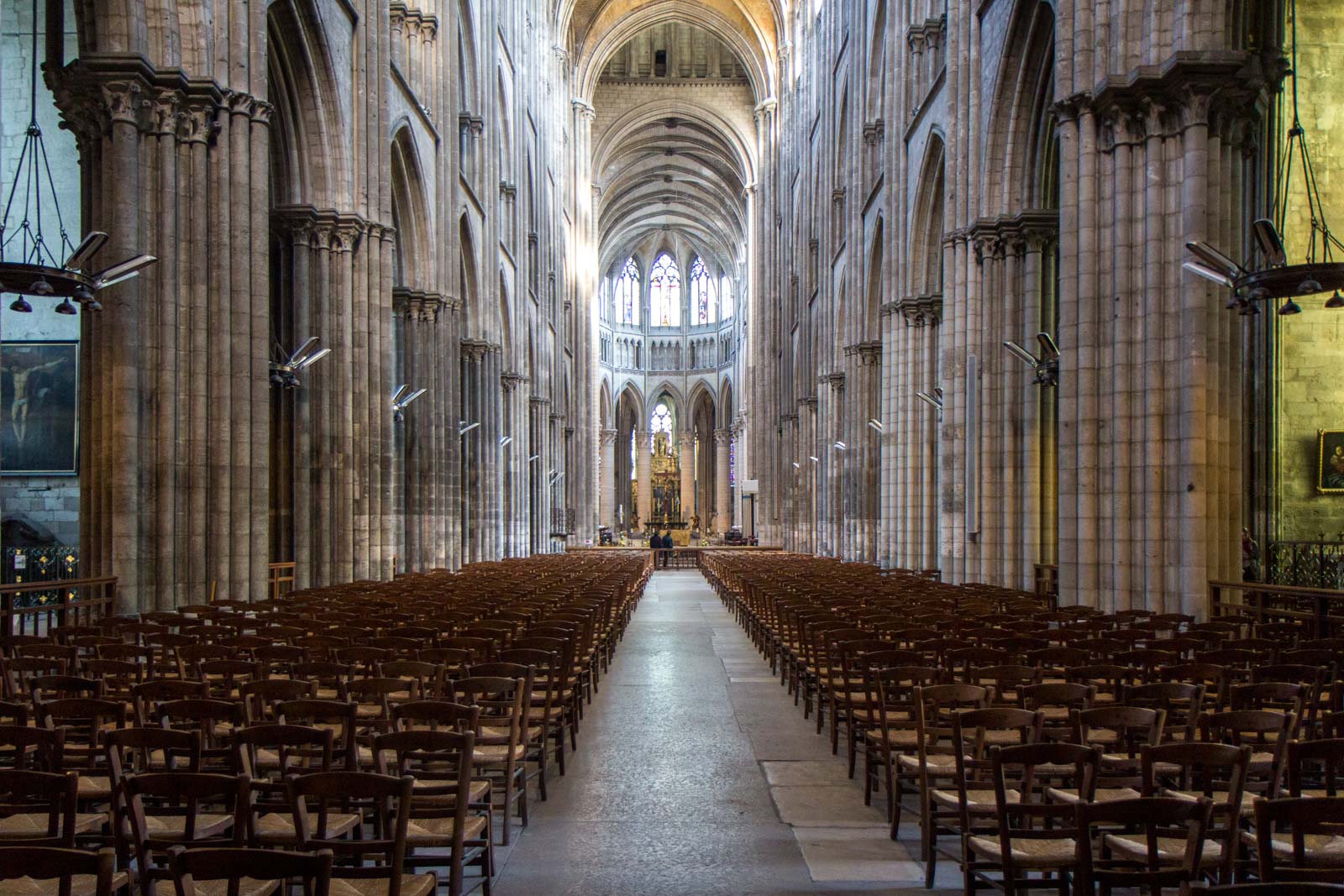 Particularly since then, her image can be found in lots of locations throughout Rouen. However, one of the most significant places is inside the city’s main church, the Cathedral of Notre-Dame, where there is a chapel dedicated to her. 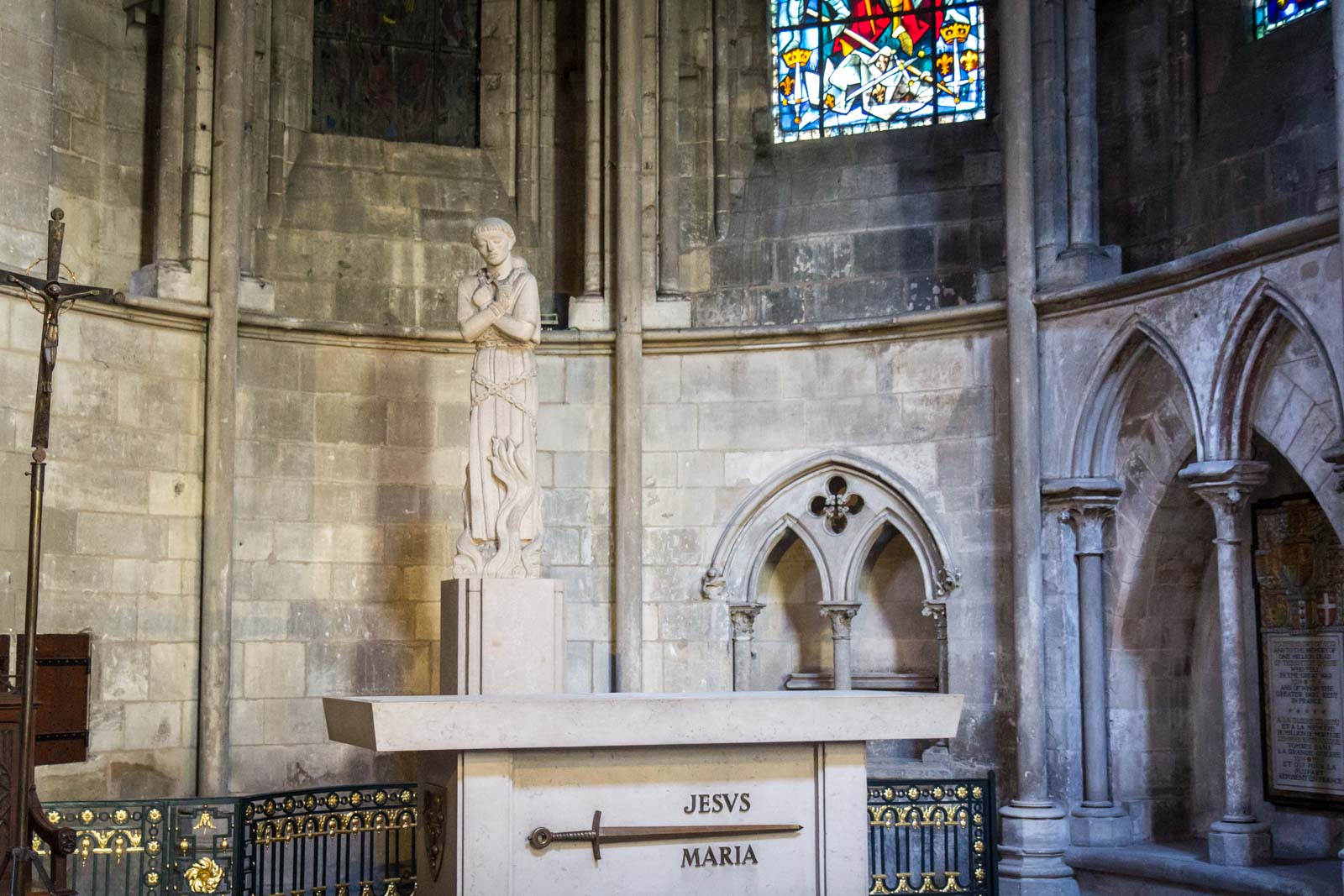 In the centuries since the death of Joan of Arc, her story has become legendary. People all across the world have been attracted to the tale of a young peasant girl who would go on to win military battles.

They love the idea of her bravery as she stared down her opponents, even as they set her on fire. And there is also the mysticism about her claims she heard voices from God, instructing her to help a rightful king. 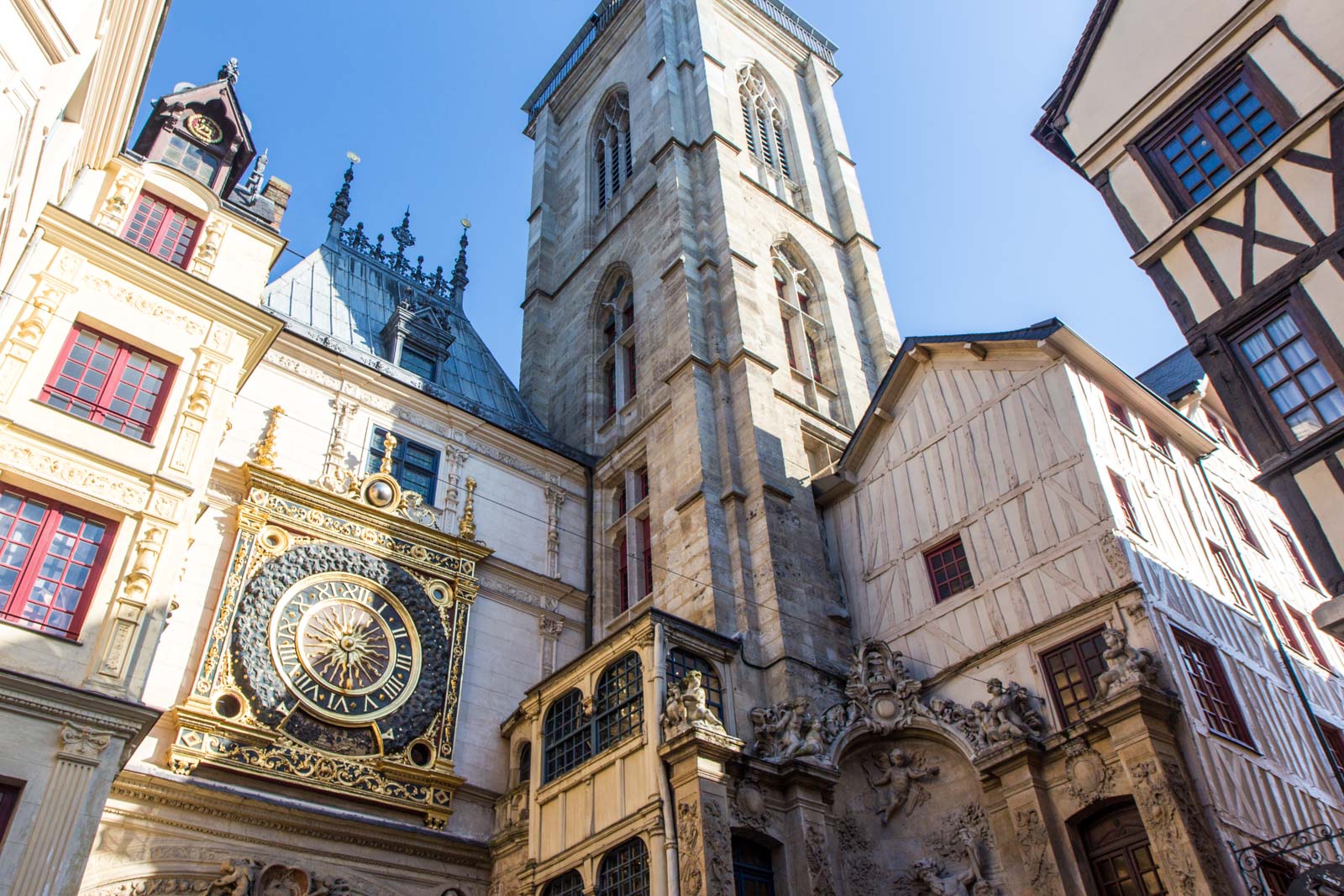 People – particularly within France – have used her image and story to push their own narratives of nationalism and of the common people fighting unjust rulers.

Often this is just propaganda, not supported by the facts or any objective view of their campaigns. But such is the strength of Joan of Arc that it has worked countless times over the years. 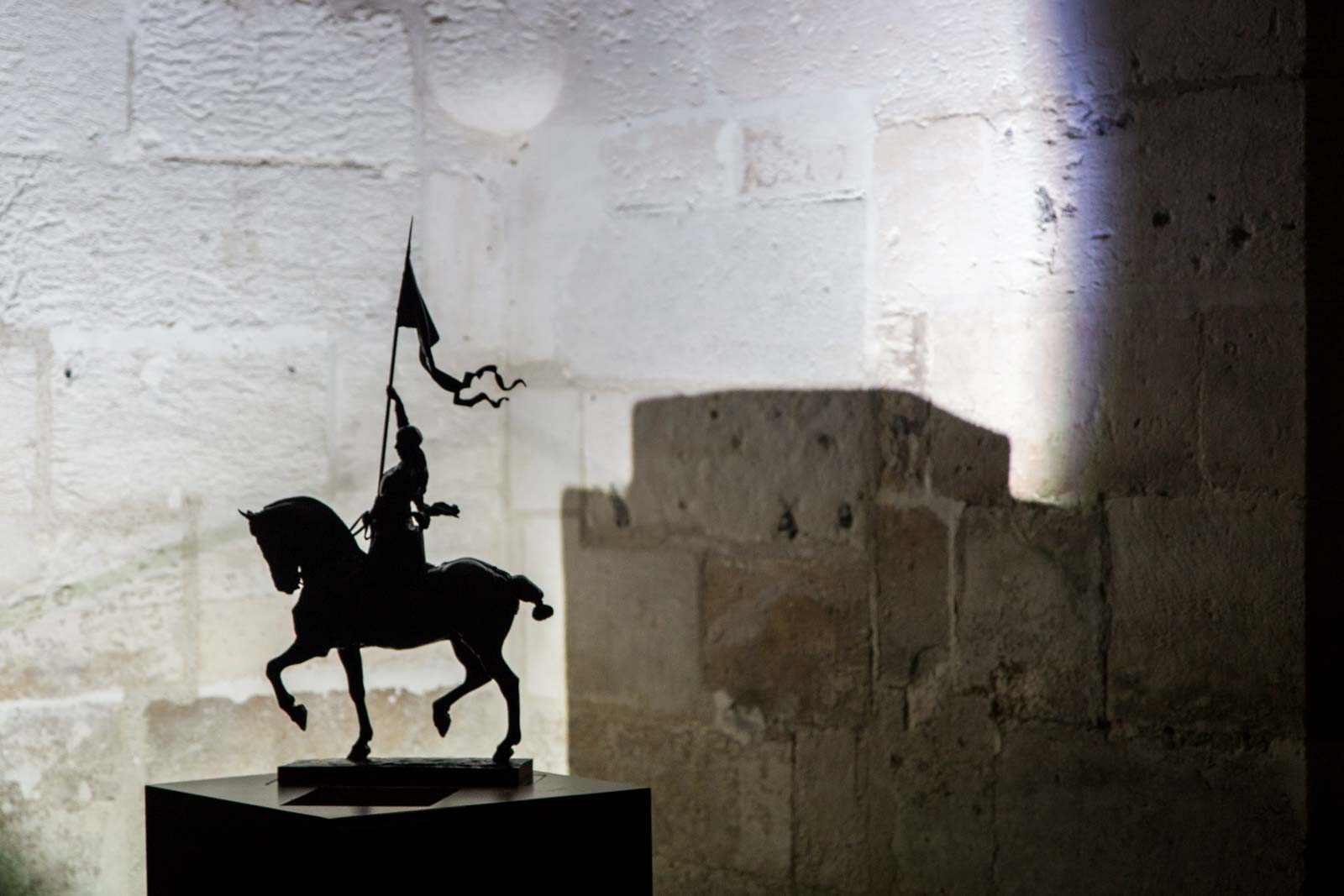 At least Rouen has a reasonable claim on the young heroine. The city is certainly making the most of their connection to her but it is justified by history.

Understanding the story of Joan of Arc and seeing the sights – it’s an excellent way to experience this part of France.

If you’re interested in having an expert show you the sights of Rouen, there are some good options for that. Have a look at one of these, to see if they fit your travel plans: