“Perhaps she’s lost in the matrix,” our guide says of one of our group who hasn’t turned up.

“Perhaps we’re all in the matrix.”

What a welcome to Poland. We haven’t even left the airport and already I am worried we have somehow entered a world in which I will have no control.

Is this to be a scenario where I simply plug myself in and let more powerful forces take control of my destiny?

Well, in some ways, yes. I have arrived in Wroclaw as a guest of the Polish tourism organisation and they have plans for me. 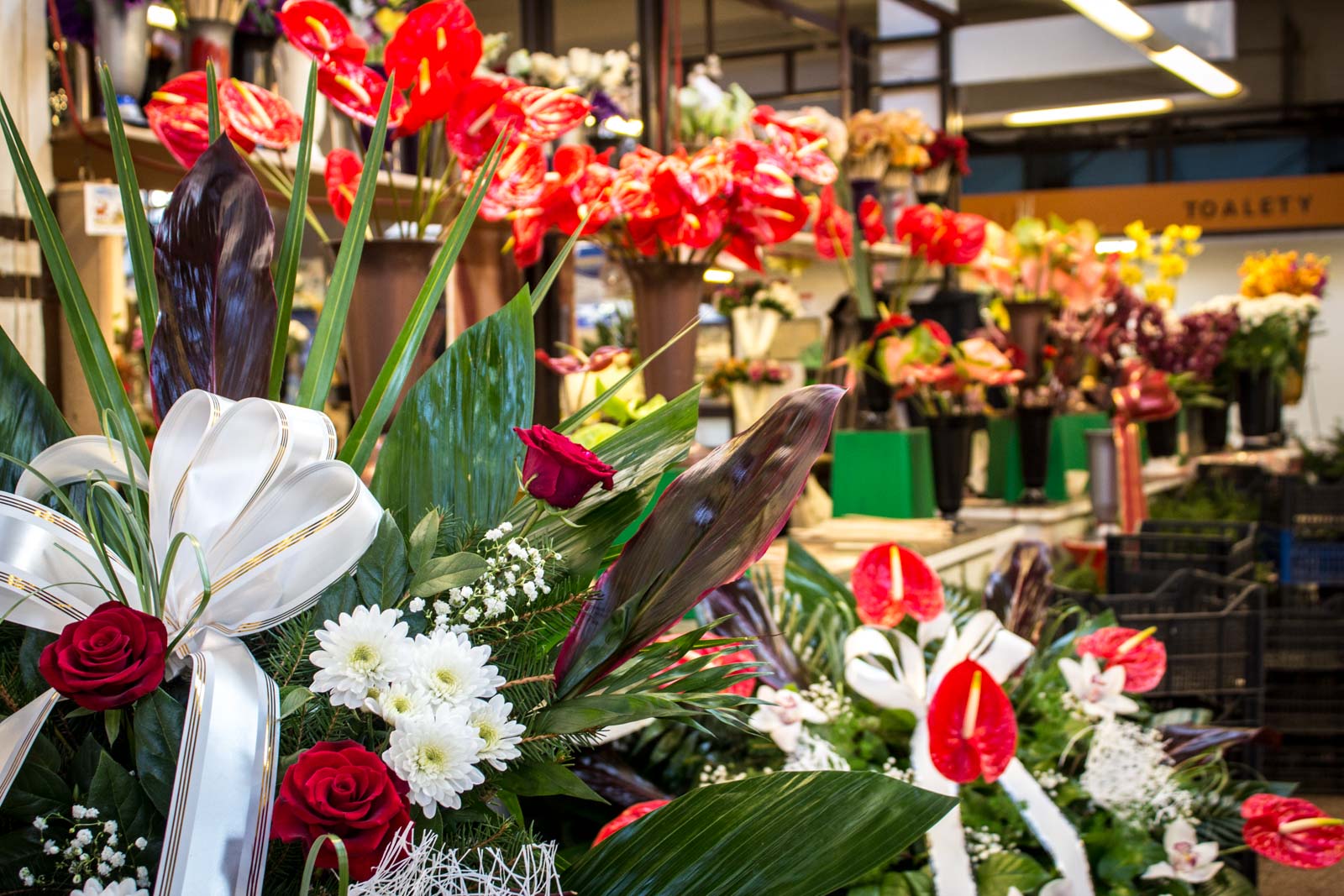 A glitch. There’s a glitch in the matrix as I realise we’ve been left on our own and I’m free to explore the central market of Wroclaw without a guide.

I make a dash for an alley of shops and breath in the scents of the florists.

It knocks some sense into me and I come to, conscious and, for the first time in hours, needing to use that consciousness to navigate for myself.

I’ve lost a sense of direction I once had and I try to retrace my steps. How did I get here? 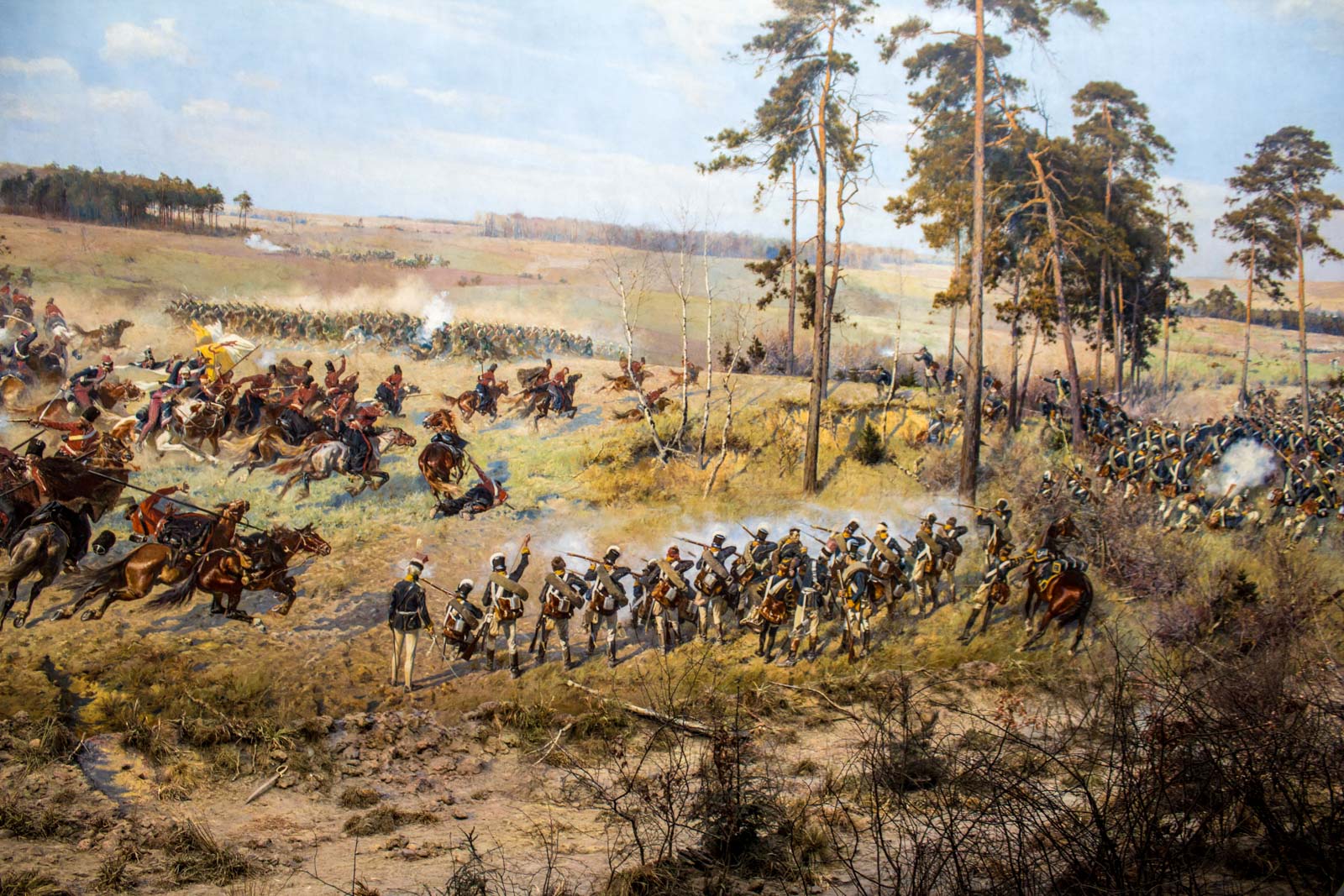 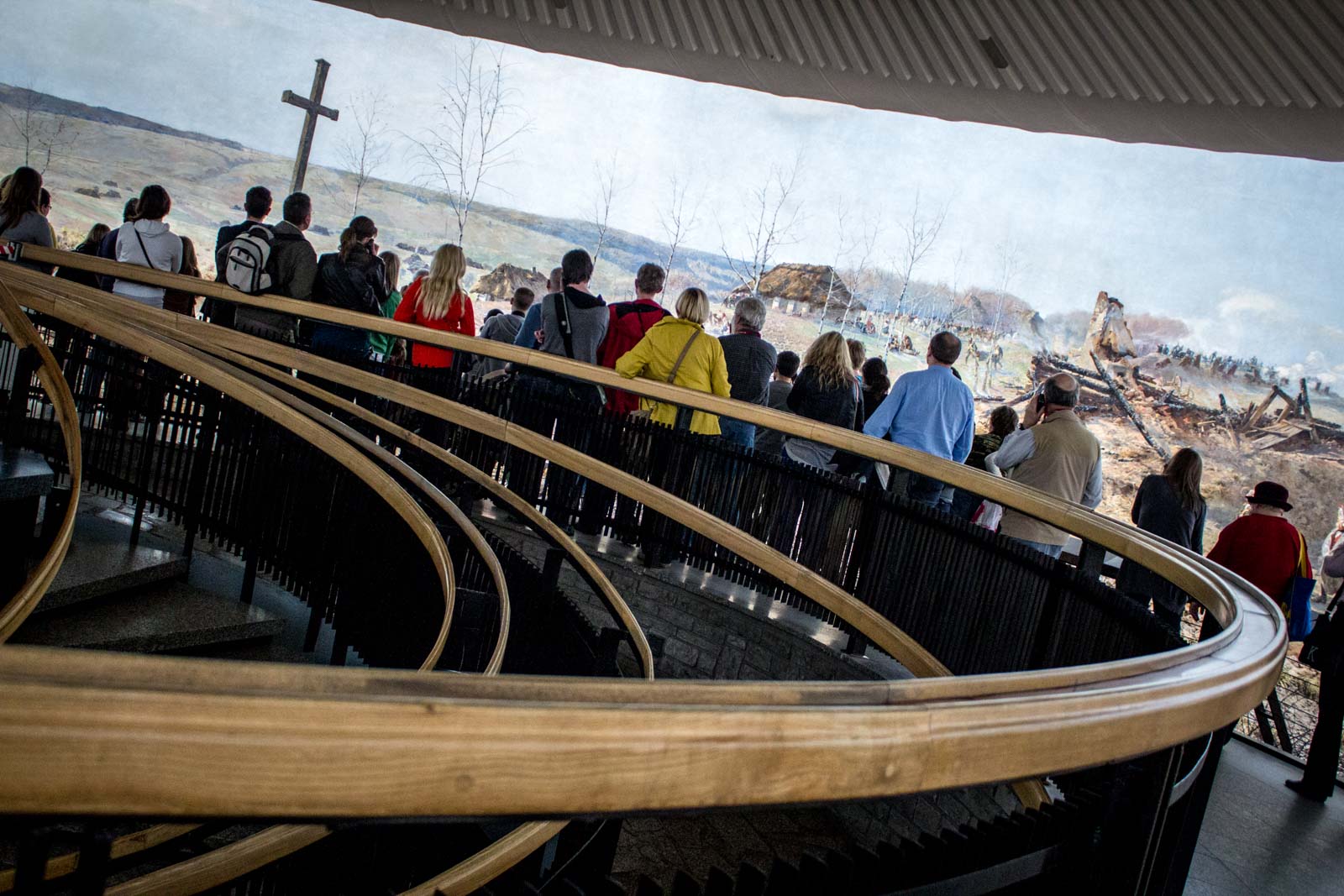 I remember a panoramic diorama. An epic 360 degree painting housed in a large building where locals queue to see a national treasure.

The painting tells the story of the great battle of Raclawice.

After WWII, the 1700 square metre painting was rolled up and hidden away to keep it safe but was put on public display again in 1985. Luckily for us, for it’s quite a sight. 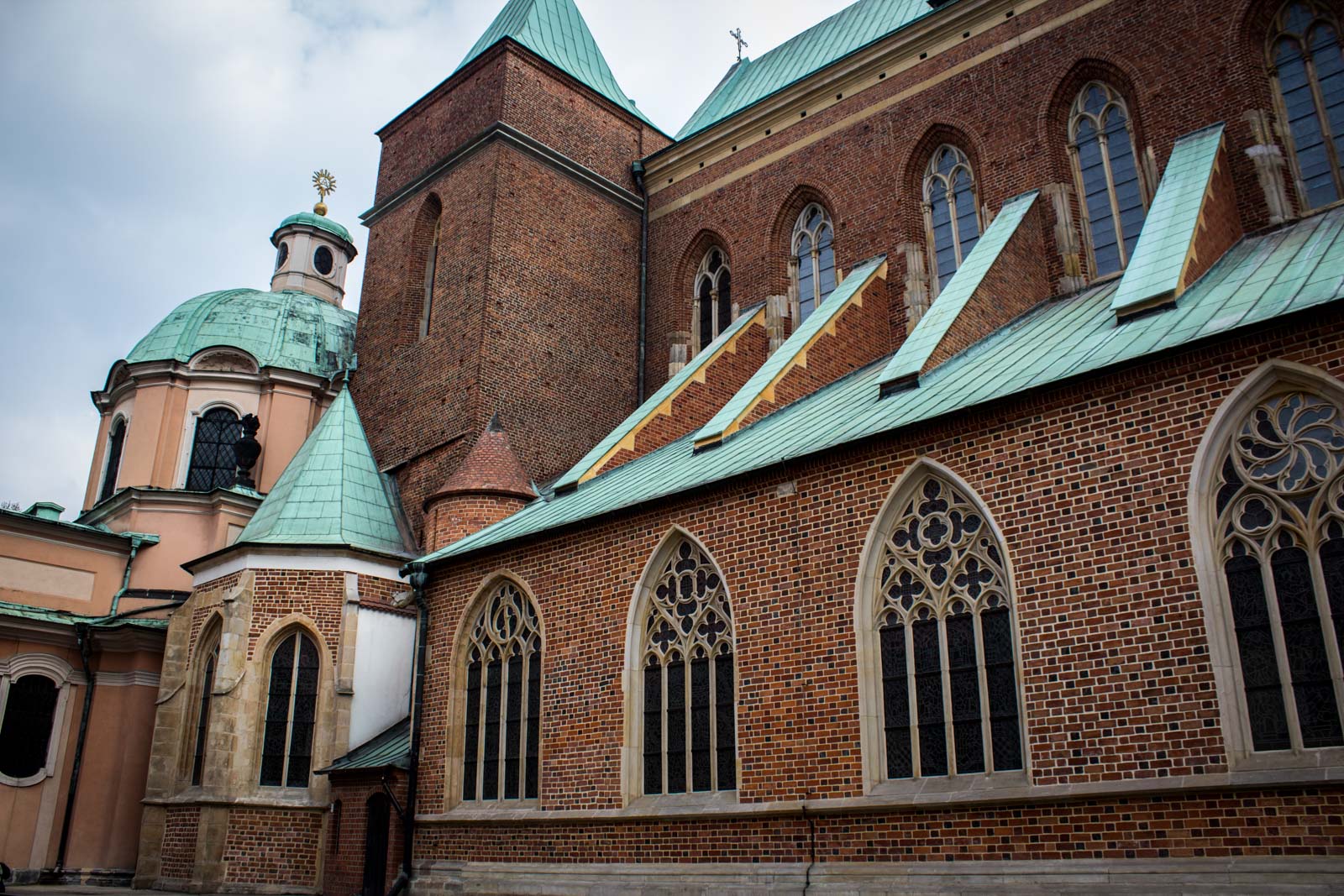 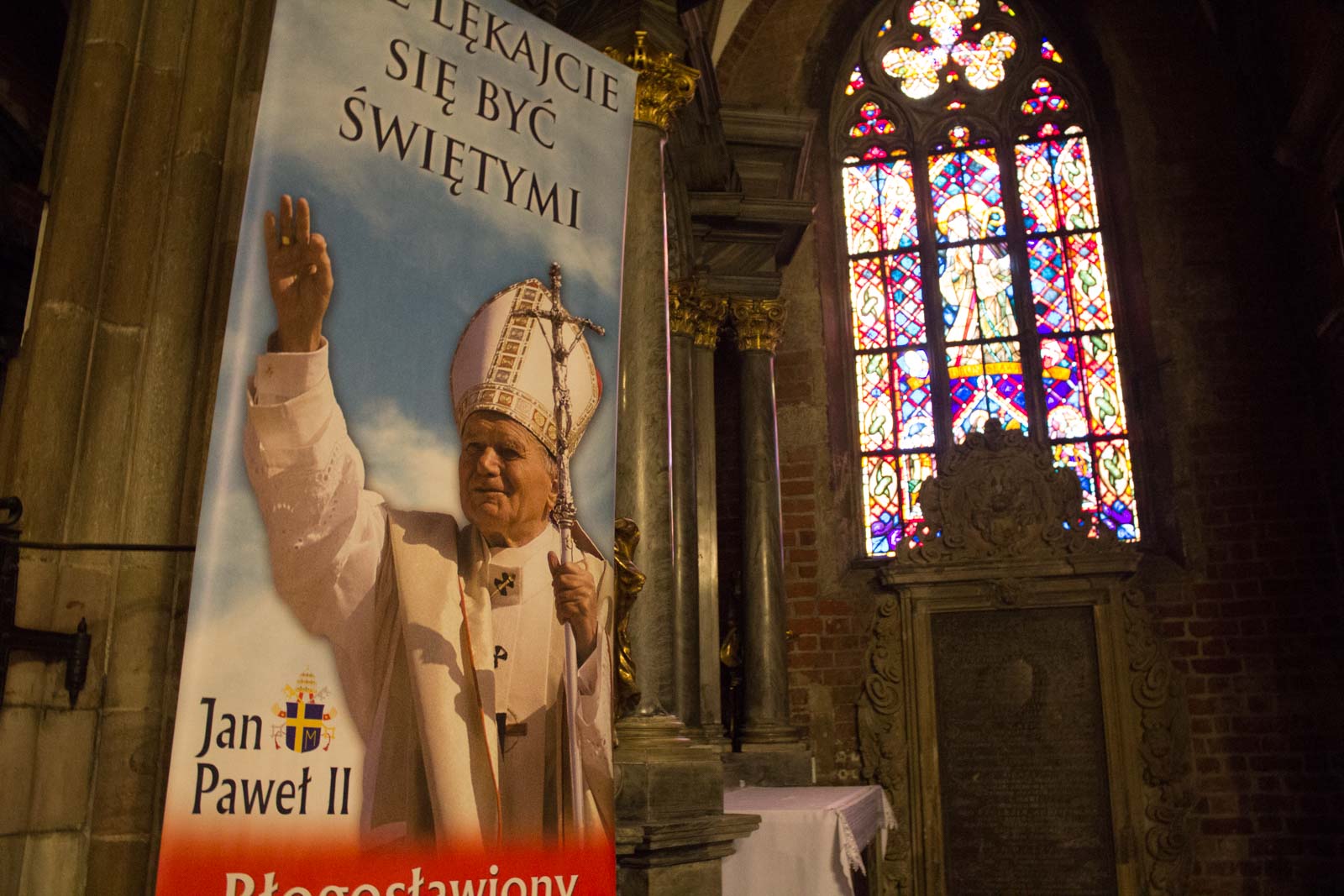 I remember a cathedral. Standing here in the markets the smells of the stalls trigger the memory of the faded incense within the church. It was a grand place of worship, I recall.

Some locals of Wroclaw sat in the pews silent and thoughtful; a brilliant altar looked down upon them; and a picture of Poland’s pride, Pope John Paul II, connected the two in a way that’s tangible for only some. 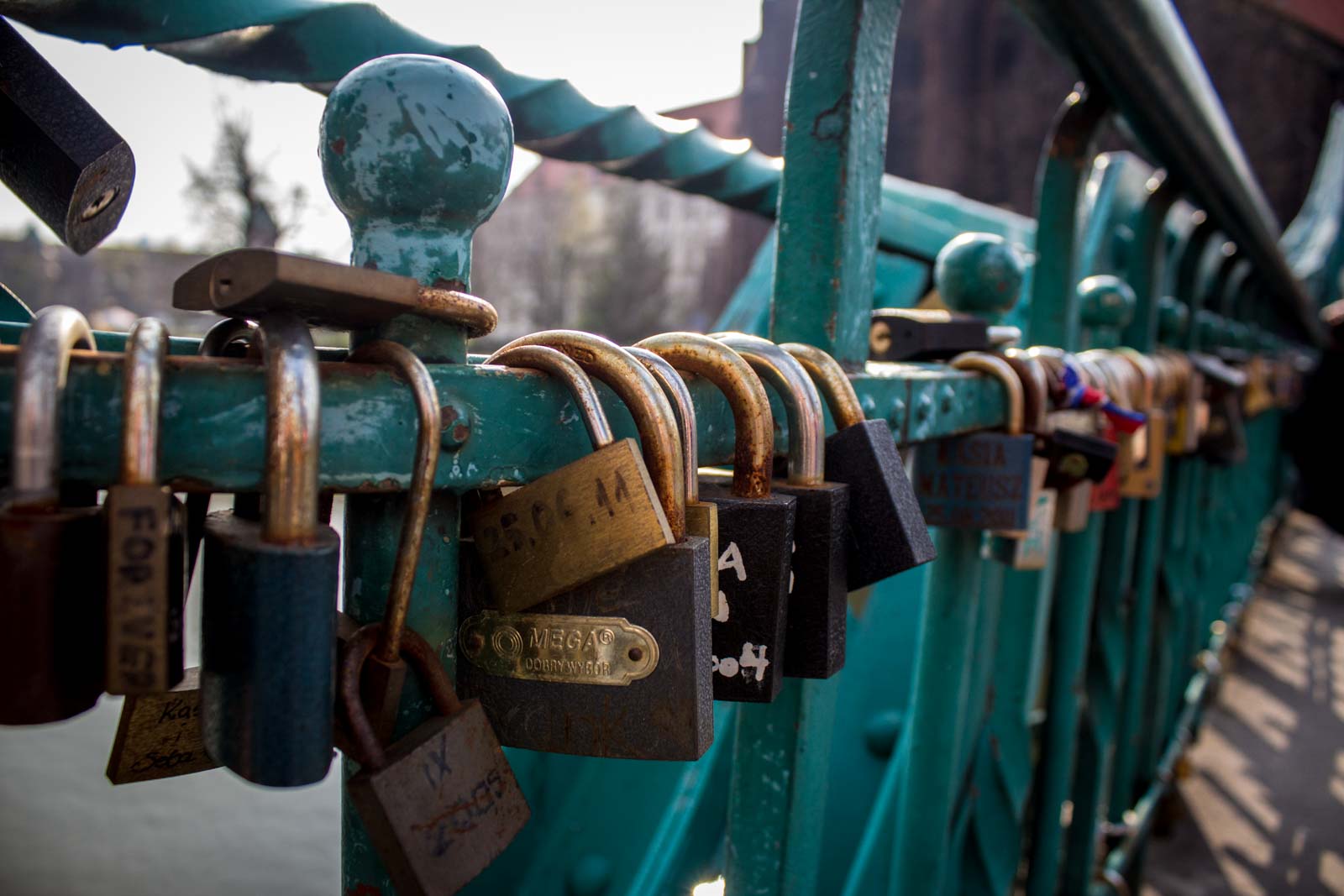 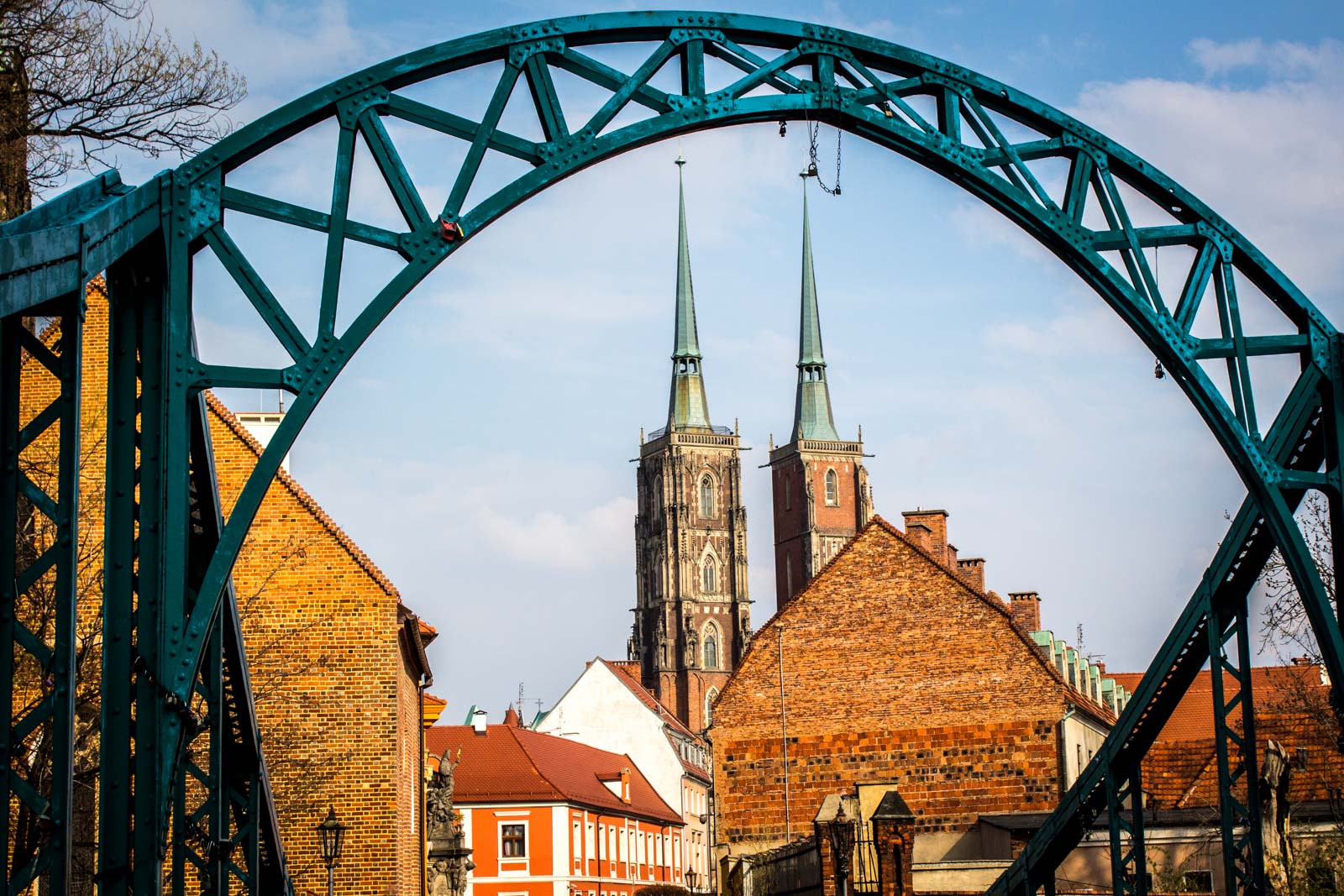 And there were locks, I’m sure. Locks fastened to a bridge to signify love that will never end.

As the theory goes, two names are engraved on the lock and the key thrown into the river, meaning there’s no way the relationship will be lost.

If this truly is a matrix then these are the backups – the bridge of archives, perhaps.

Back at the markets I rejoin the group. Polish lollies are being handed out and I take two, malnourished from my time alone.

They’re sweet and comforting and I succumb once more to the tour and its guiding hand in my fate. 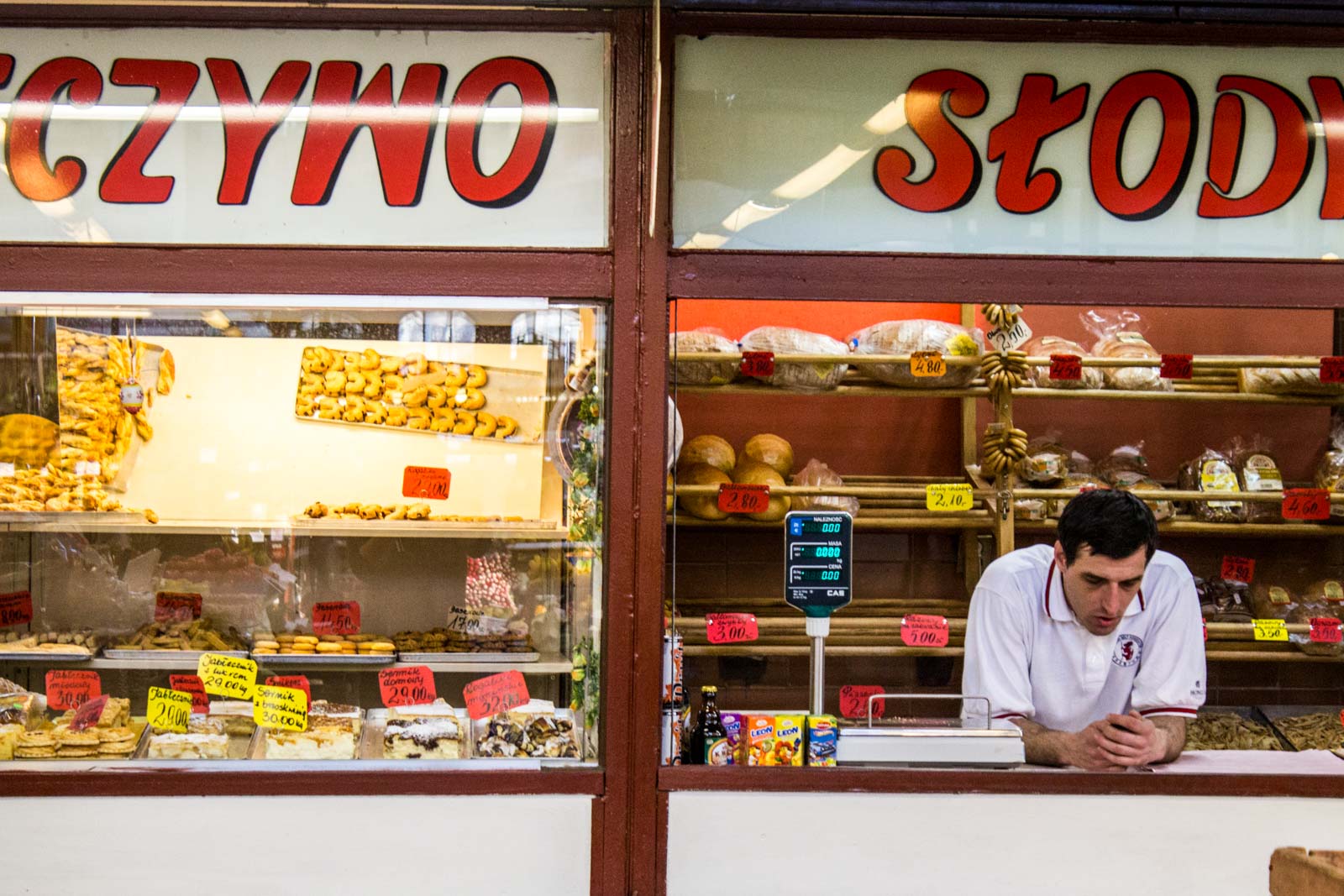 The next day we make an unplanned stop at Wroclaw’s Centennial Hall. It’s one of Poland’s thirteen UNESCO World Heritage sites and, because of my mission to visit as many as possible, I had asked if we could see it.

Within the matrix certain people have the keys to unlock doors and they’ve opened the building just for us. Normally it is open only for special events. 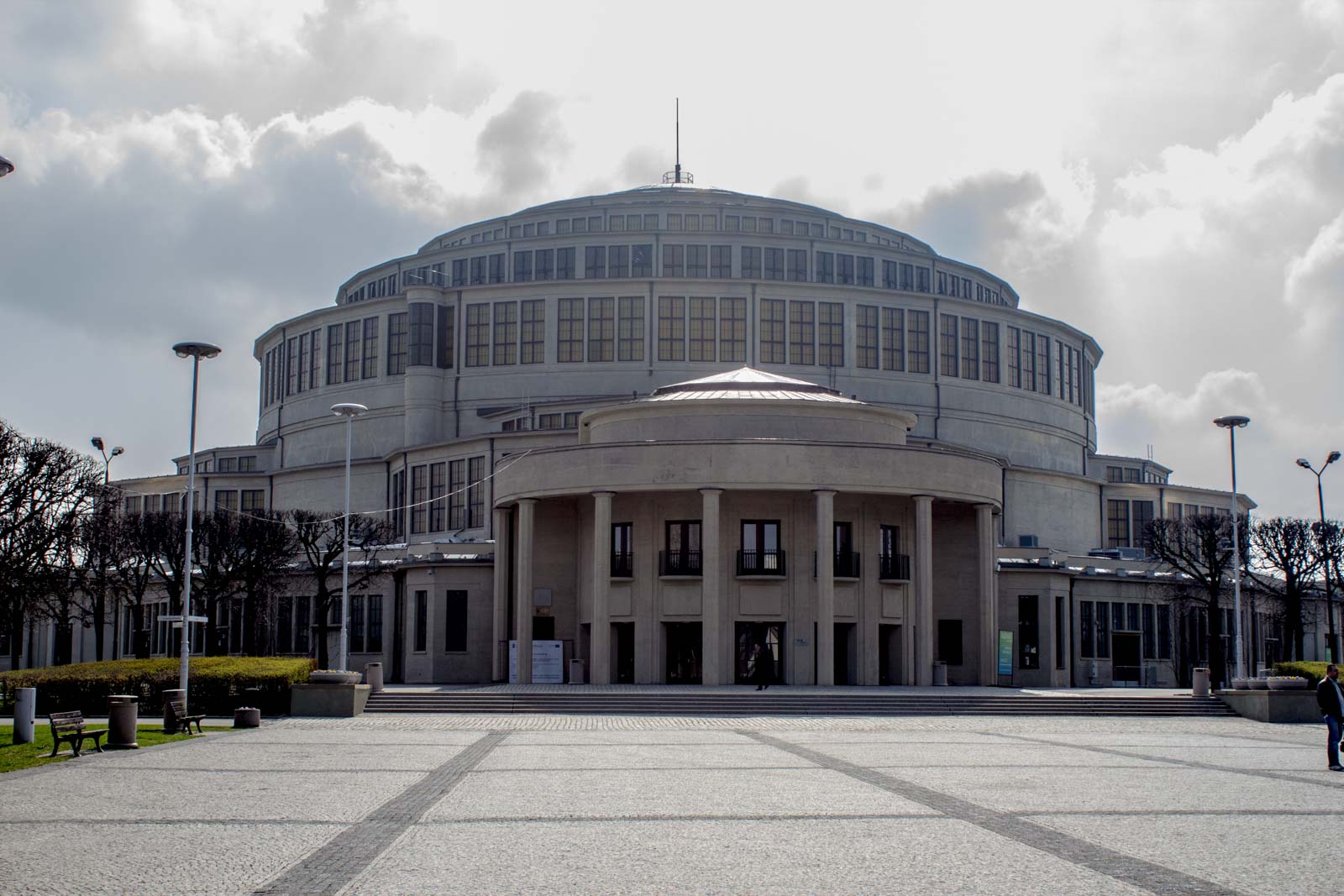 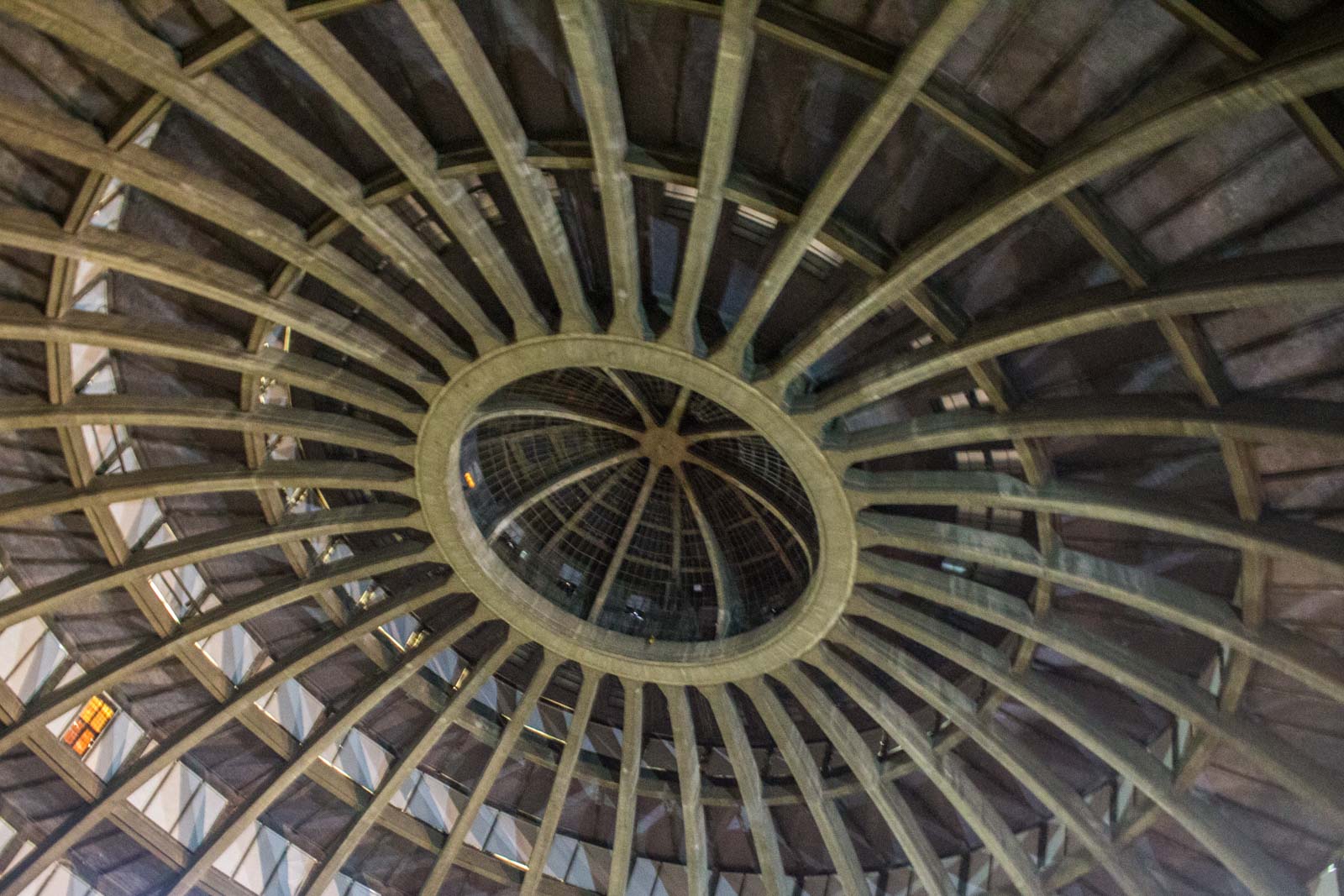 Built in 1913 and considered a notable site because of the revolutionary architecture of reinforced concrete, Centennial Hall is an all-purpose recreation space. 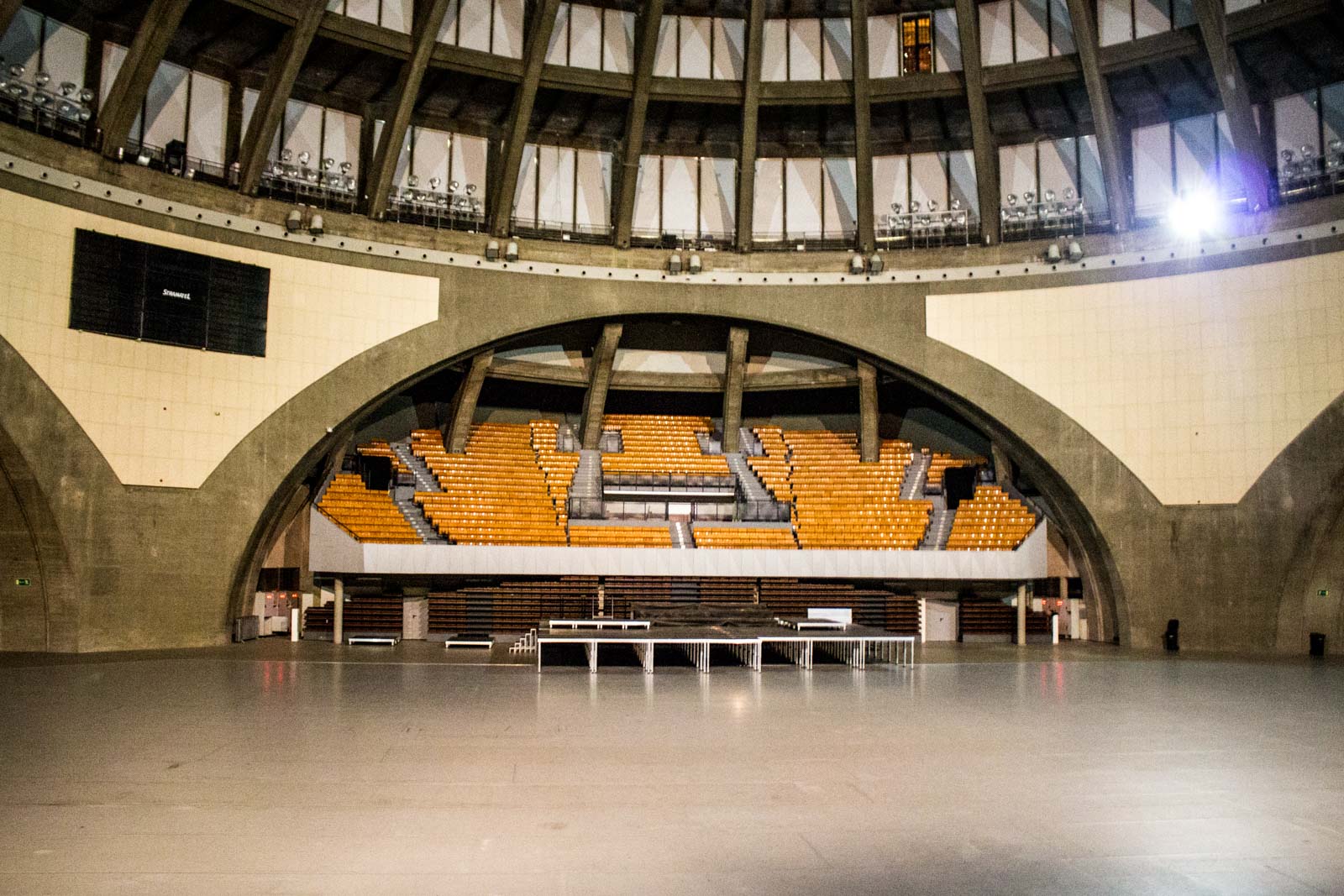 The last event, we’re told, was a bike exhibition. The space is flexible, programmable to suit the needs of the public. Everything can be manipulated so people see what they want. 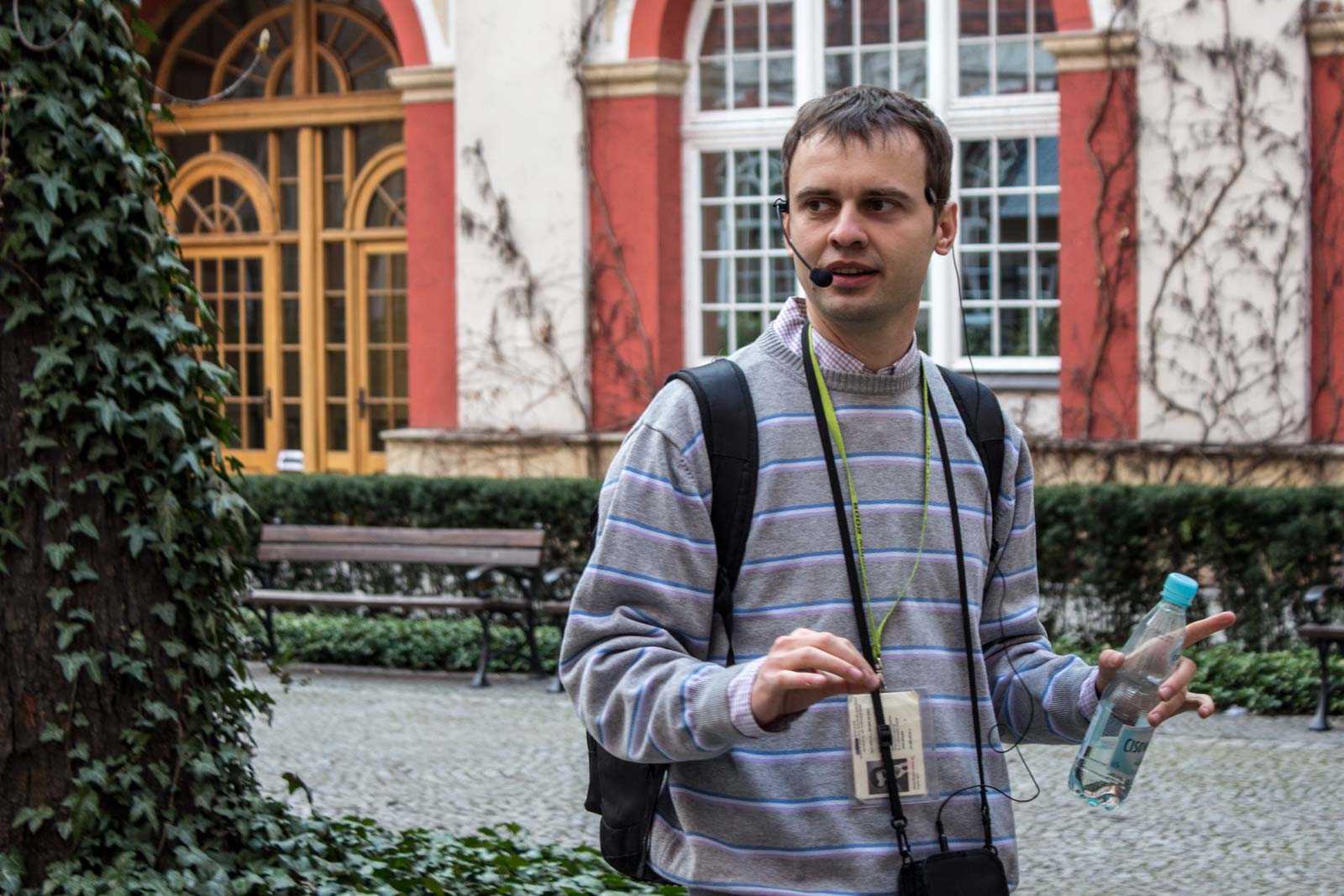 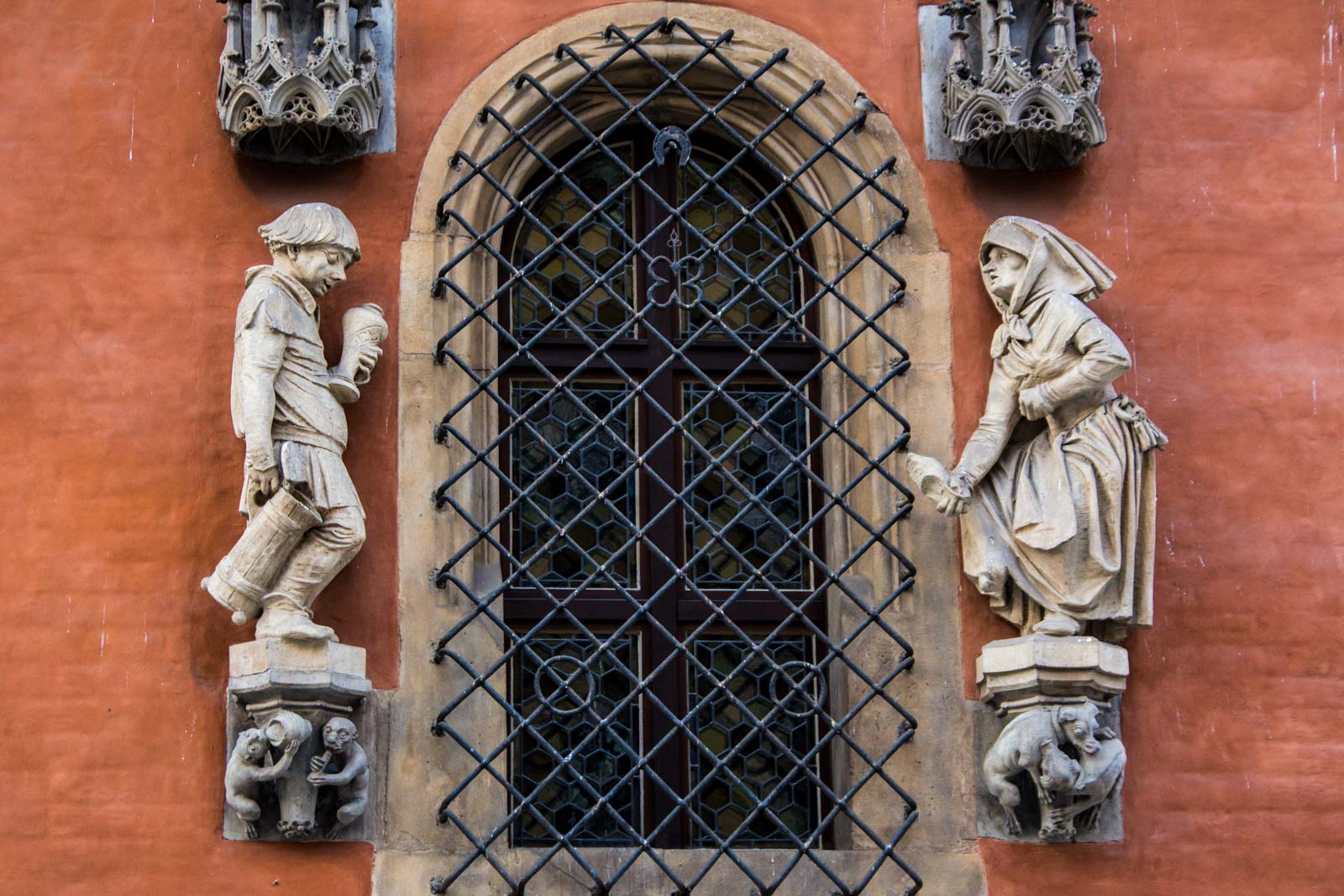 I saw what I wanted to see in Wroclaw… or at least I think I did.

The coloured shops in the main square, the bright paint covering a darker past…

The national treasures the Polish public are so rightfully proud of.

Perhaps we were in a matrix. There were doors that remained closed to me as I was rushed through the streets of Wroclaw.

But I wasn’t lost in the matrix. I was right where I wanted to be.

>> For a guide in Wroclaw, I recommend Michal Moczulski