A waiter calls out to me as I walk down one of Colonia’s many cobblestone streets.

The well-dressed Uruguayan is holding out a glass of wine, trying to entice me into the restaurant.

It’s a tempting offer after walking through the heat for the past couple of hours but I politely decline. I’ve got more to see and there are plenty of restaurants for tourists here – this has always been a city of travellers.

Colonia del Sacramento (as it’s officially named) is the oldest city in Uruguay, established in the 17th century across the river from Buenos Aires.

For much of its existence it’s been an important international port and its ownership has changed a dozen times (between Spain, Portugal, Brazil and Uruguay). 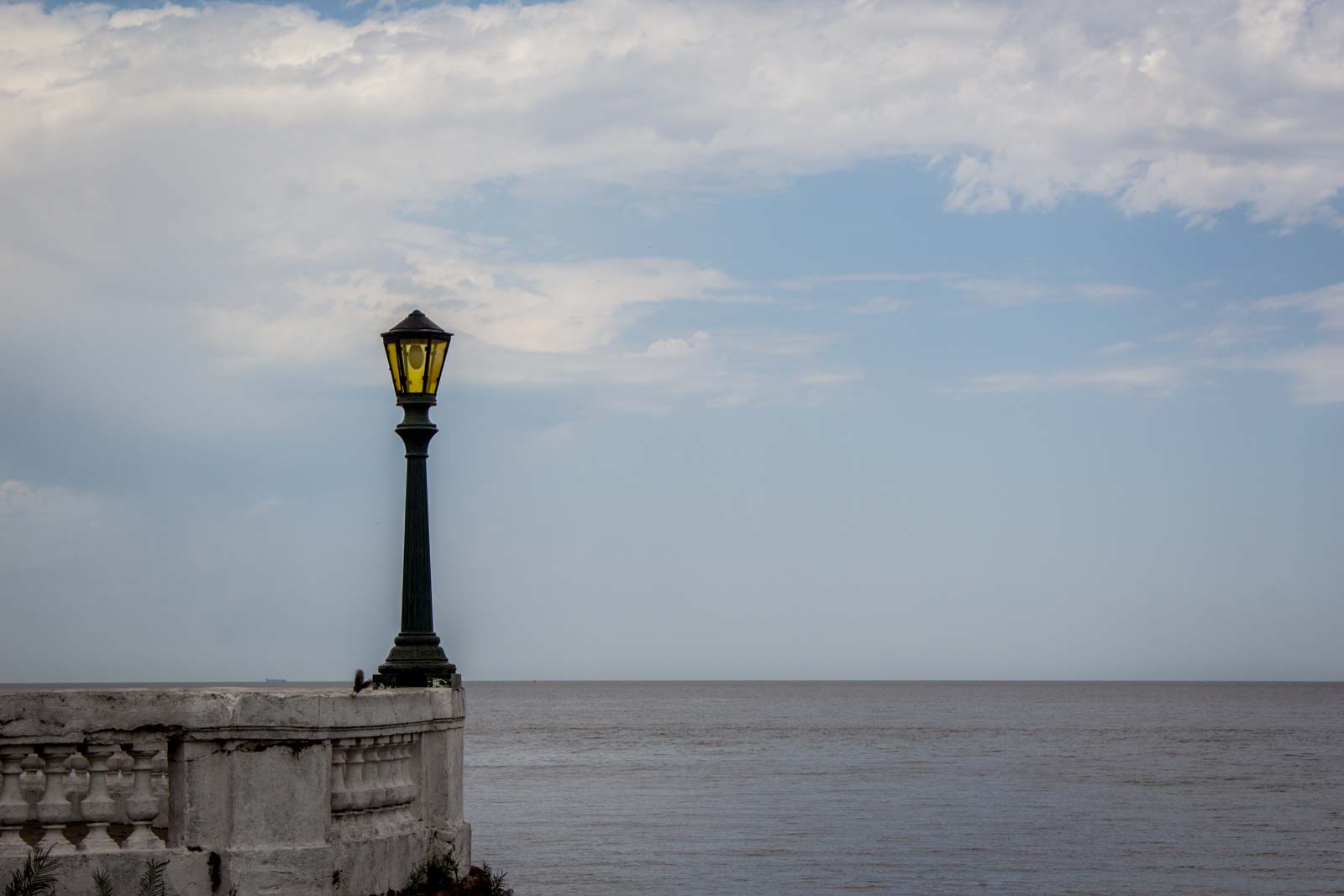 The memories of this unstable past can still be seen in the historic section of Colonia.

The city gate, drawbridge, lighthouse and basilica are all about two centuries old. Surrounding each of them are the small houses that have been built over the years- quaint and colourful, sometimes with metal lattice trims or wall-hugging plants.

The rough streets aren’t made for cars and many have been dedicated to pedestrians these days. 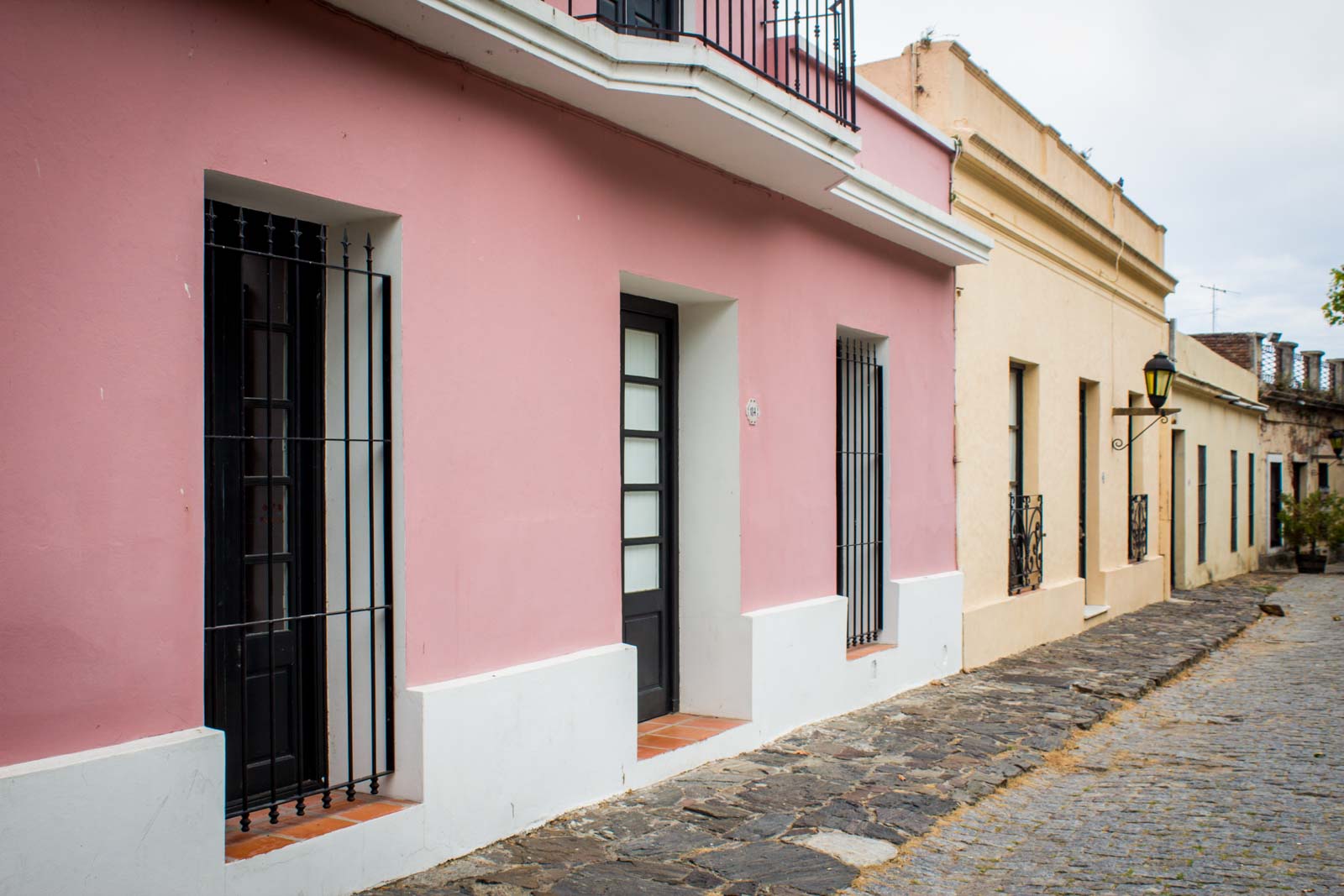 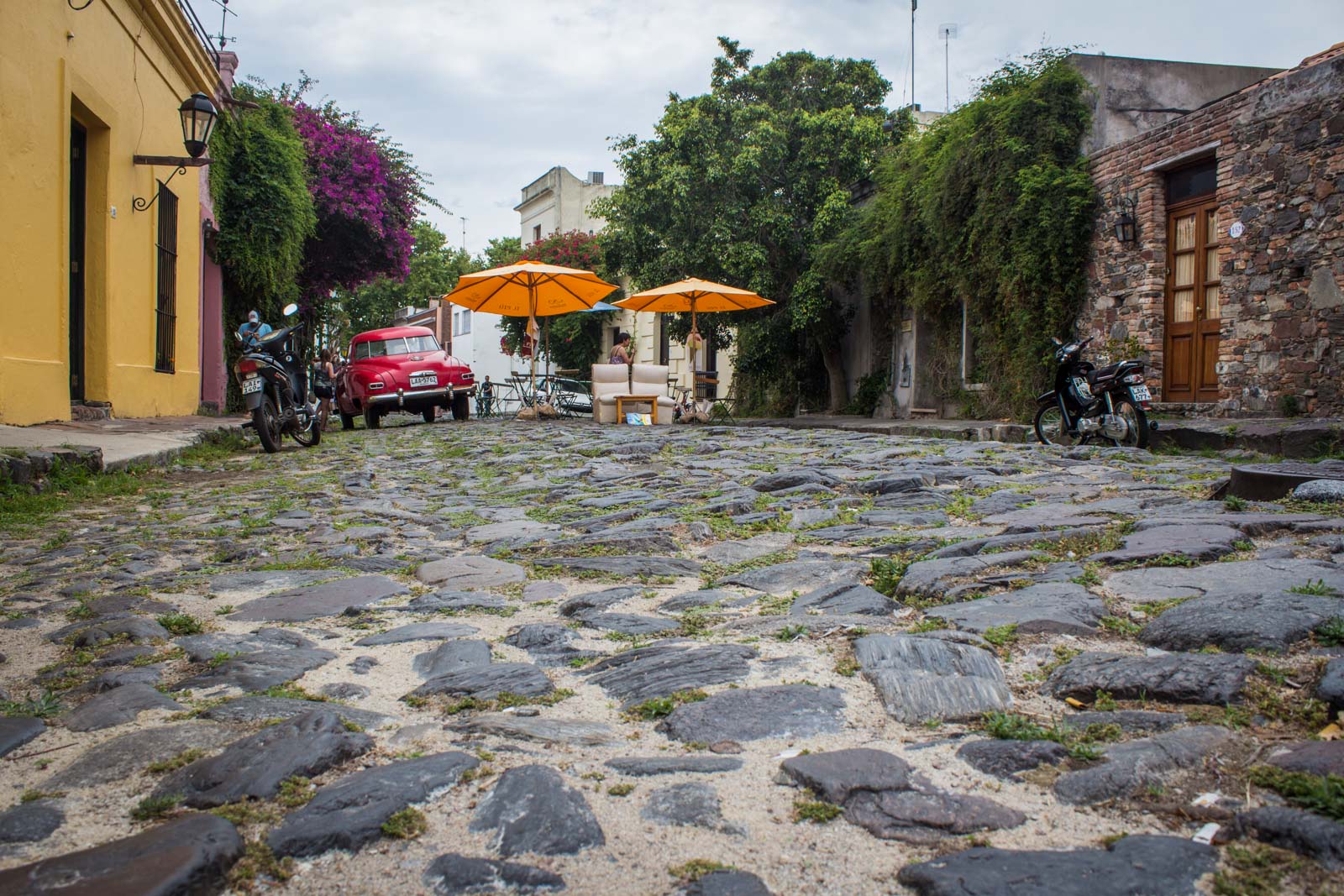 Elderly women carry shopping from the small markets, while others sit in cafes and let time amble by…

And through the everyday life, tourists walk with cameras in hands.

In 1995, this part of Colonia del Sacramento was declared a UNESCO World Heritage Site. It’s an important symbol for Uruguay, a country that respects its past but is putting more focus on its future than most of the continent. Uruguay has become one of the most economically developed countries in South America, consistently topping measures of human development and prosperity. It was one of only two countries on the continent not to go into recession during the GFC.

Uruguay is also proving to be very progressive with its politics. It was the first South American country to legalise same-sex civil unions and gay adoption, it was the first country in the world to give every school student a free laptop and internet, and the majority of its military is deployed on UN peacekeeping missions. 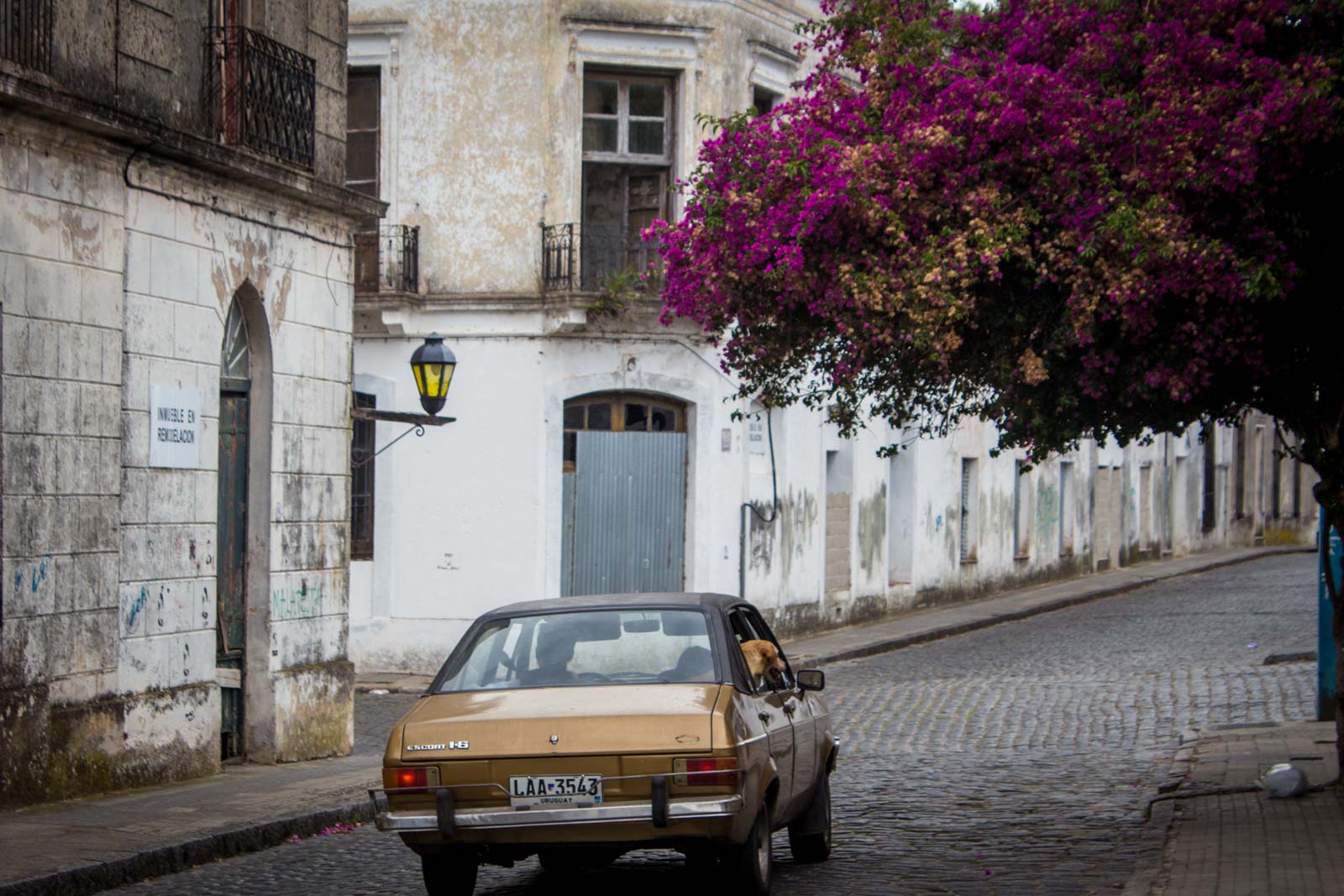 Colonia is a reminder that the destiny of a country is controlled by its people, not by its rulers.

But when those two groups align, it’s possible to rise above those around.