A light spray of spittle erupts from Felipe’s mouth. His eyes are animated, his hands moving wildly and his voice booming across the crowd.

As he tells stories of Chile’s fight for independence, his mood lifts with the jubilation of victory.

When he discusses the difficulties of life under Pinochet, his tone softens in respect for those who went missing or were killed. And as he explains the recent student riots in the city, there’s a muted anger in the way he talks.

Felipe is an actor and today Santiago is his stage and we his audience. 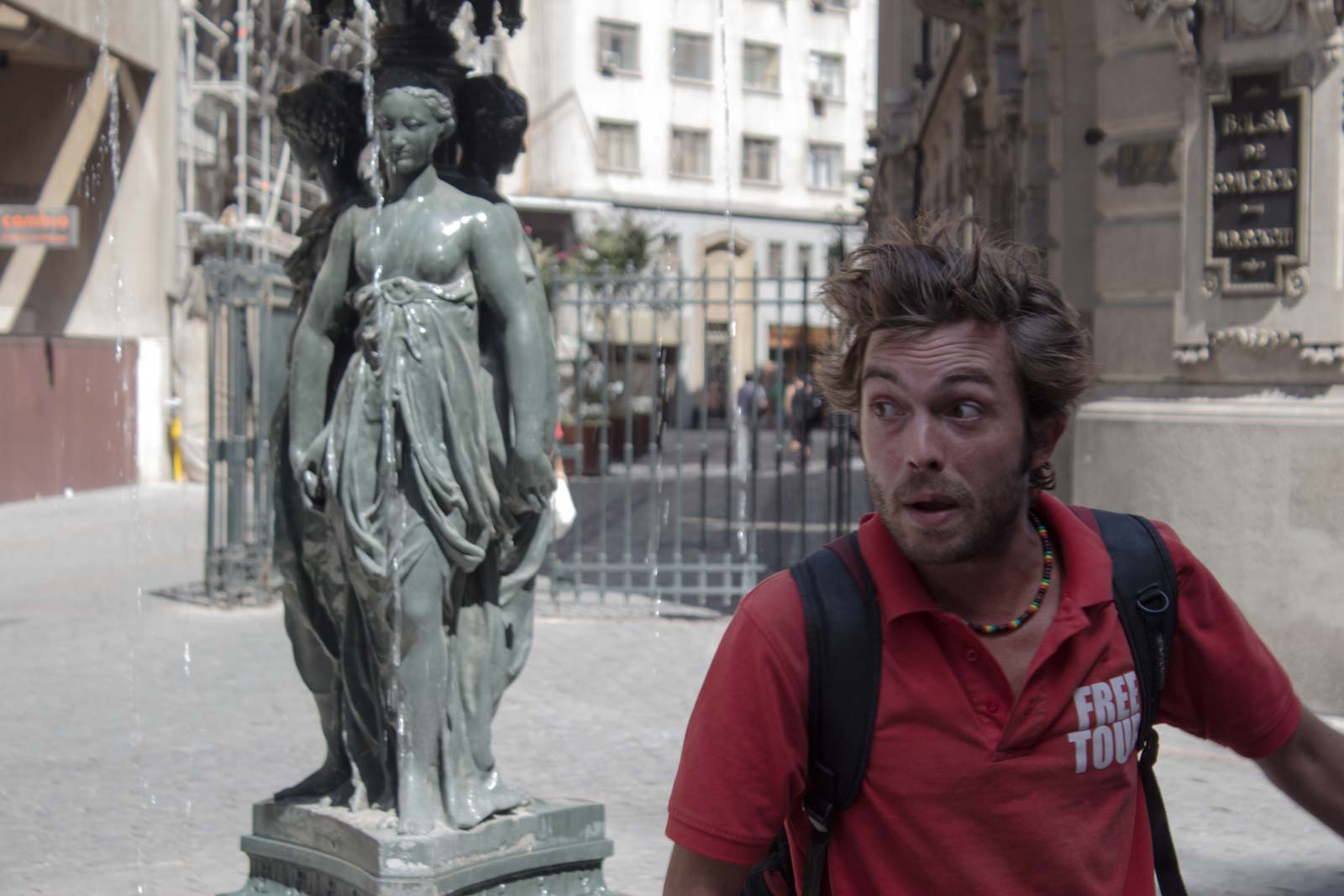 Every day Felipe guides a free tour of Santiago – sometimes two – in exchange for tips.

It’s a system that’s been adopted in cities all across the world. The one in Sydney uses to stop at my old office and point in the windows at us.

I’d been meaning to do one of the free city tours somewhere for a long time. This was my first, though. 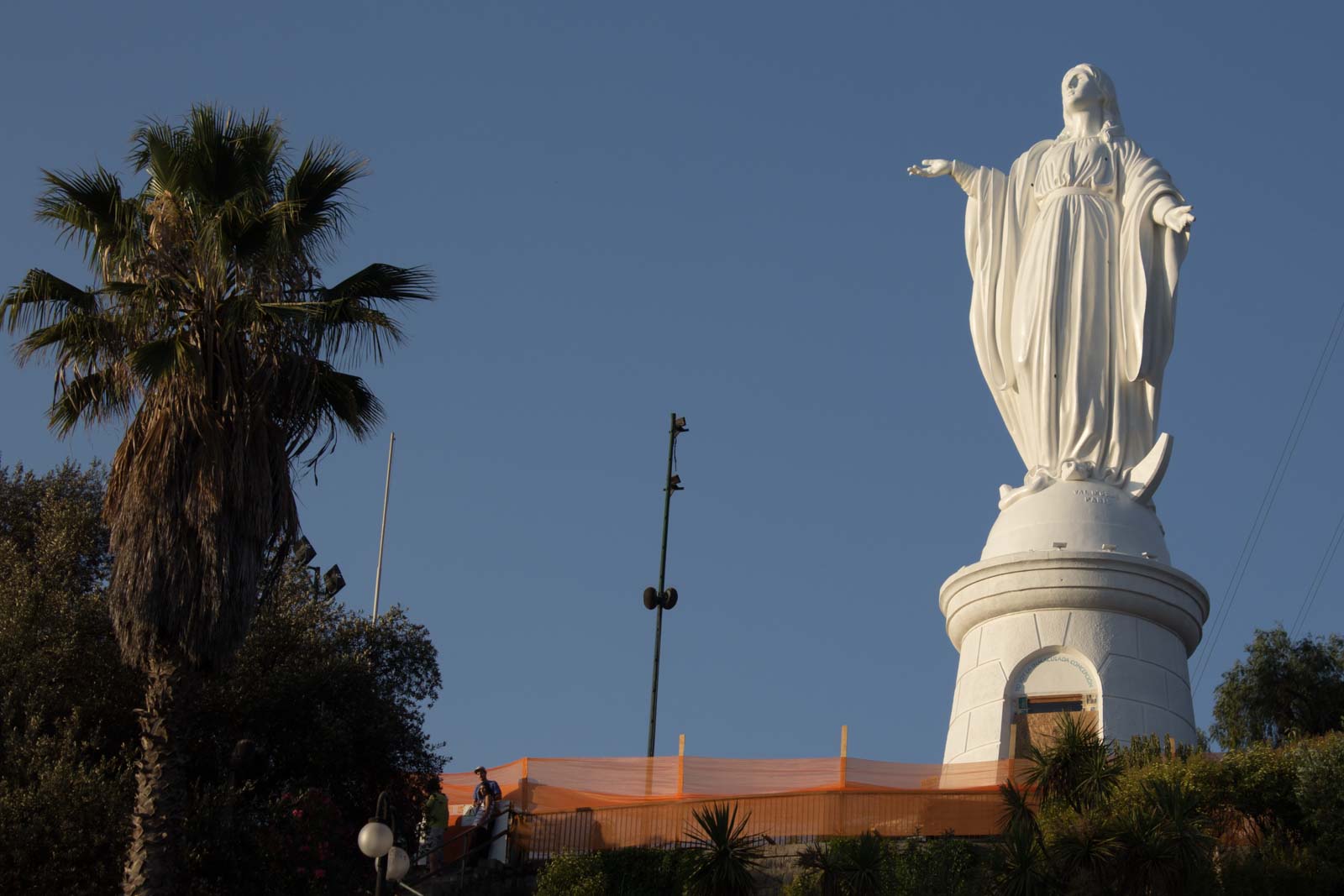 Through the sites of the centre he led us, where we saw the Presidential Palace and the city’s largest church.

We went to the trendy nearby suburbs, with a small arts and crafts market, outdoor cafes and busy restaurants. And we walked through the park which follows the path of the river across much of the city.

The European architecture mixes with the South American lifestyles and the plaza is full of Chileans relaxing in the shadows of the old buildings.

And the whole time Felipe explains the context of the sites and how they fit with the history and culture of the city. 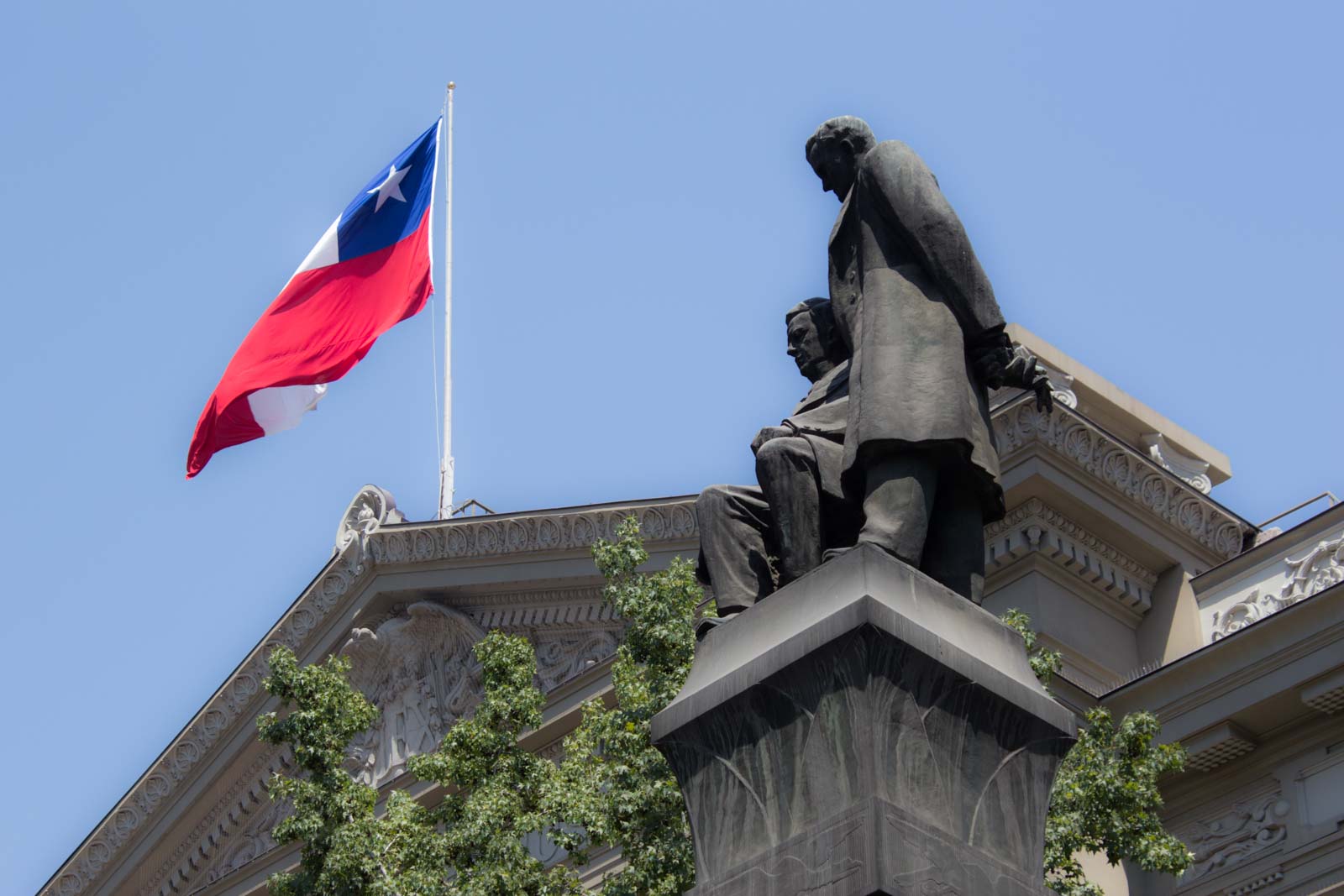 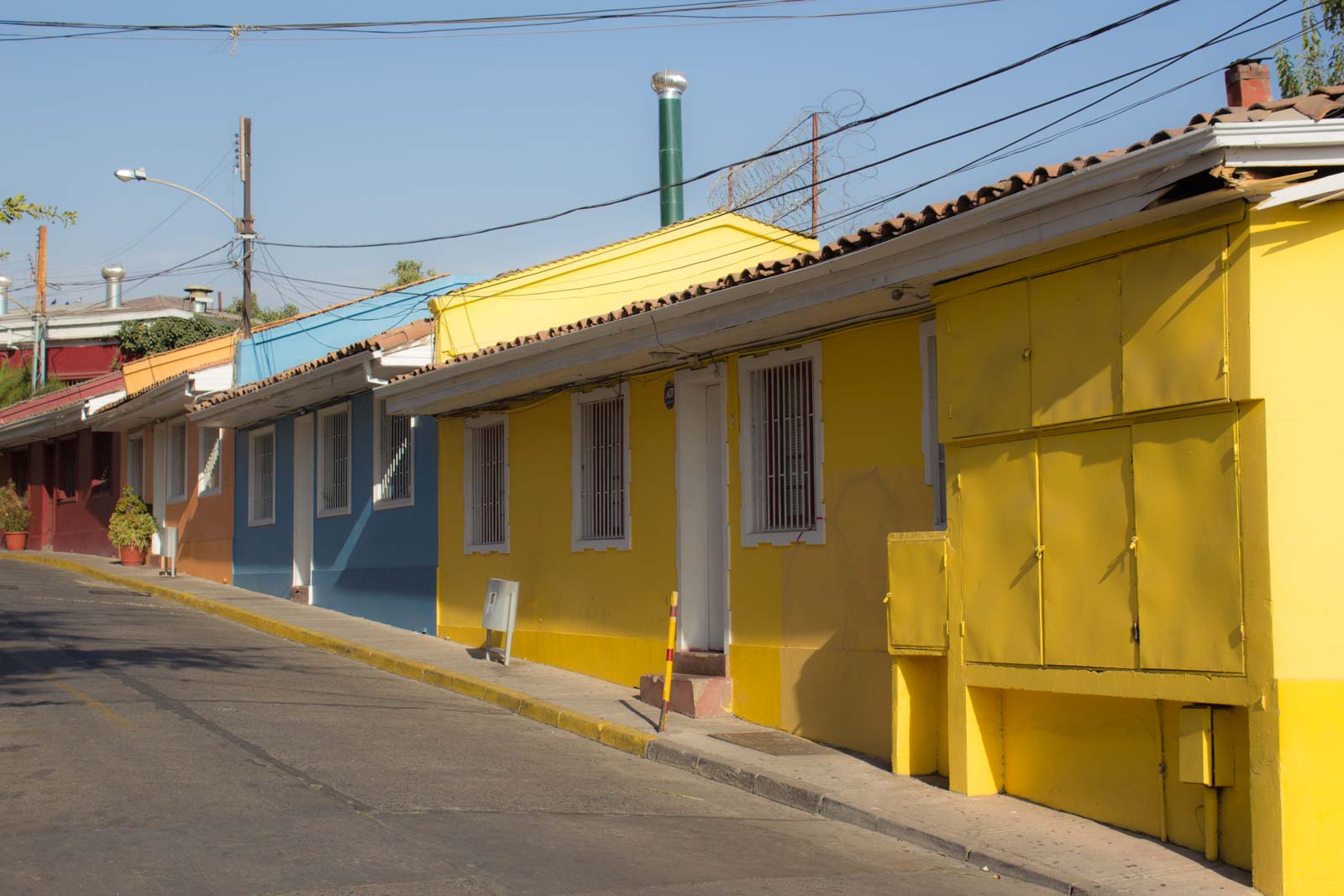 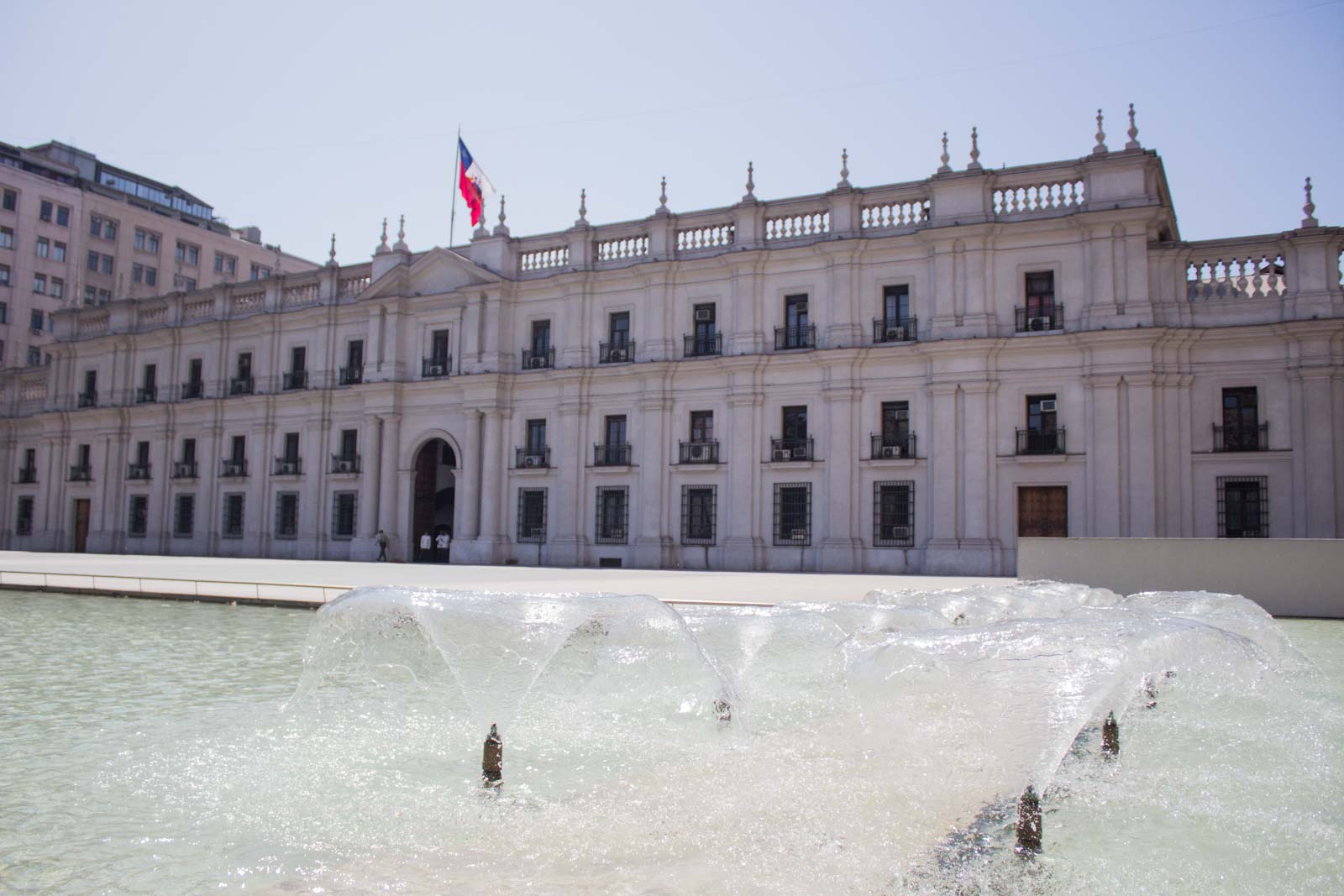 Santiago is a lively and friendly place with a cosmopolitan feel and it’s enjoyable to stroll its streets.

On one side, the Andes keep a watchful eye over it and as the sun begins to set towards the end of our tour, they turn a shade of gold, a symbolic reminder that the valuable natural resources they hold have helped make this city and this country so economically stable. 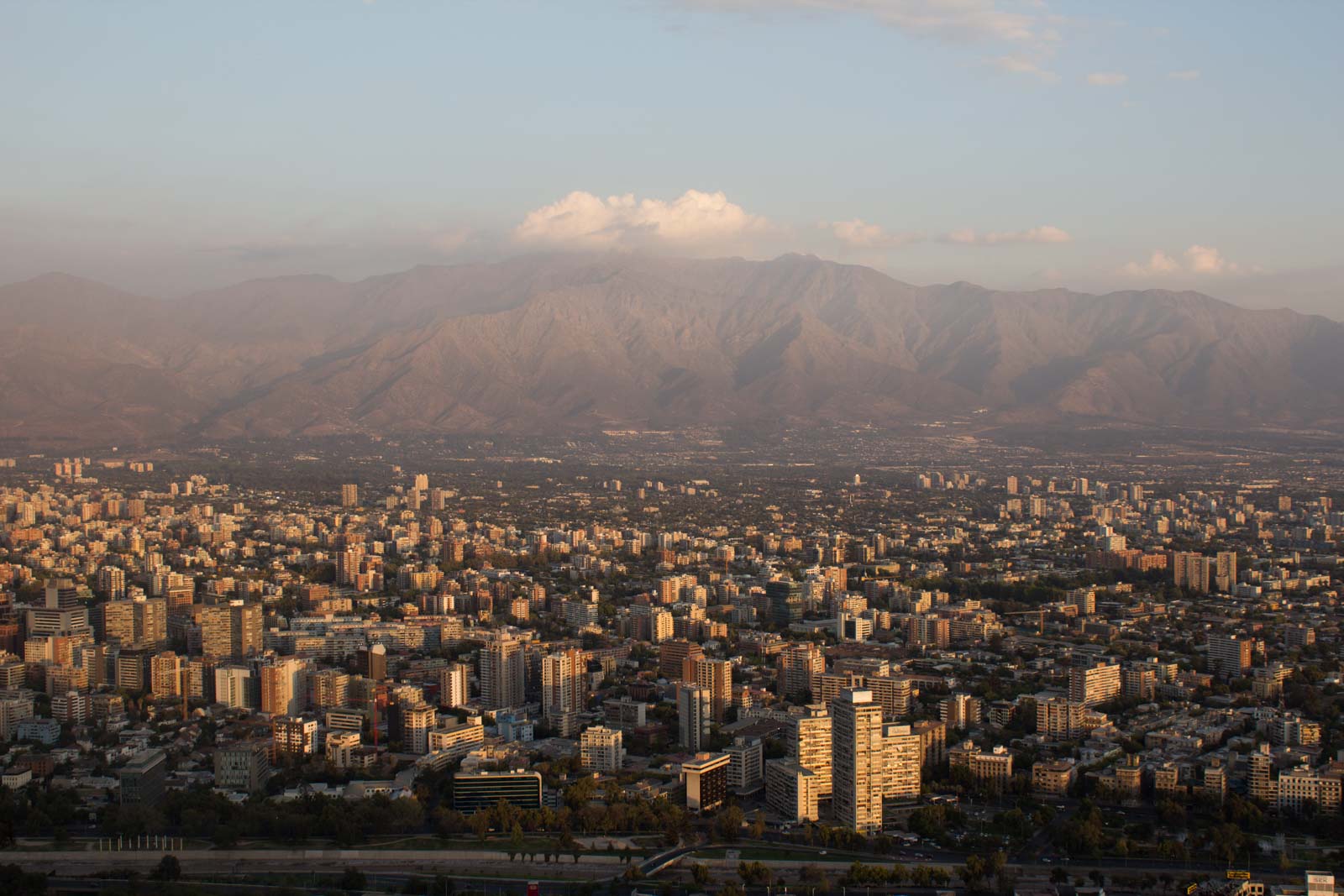 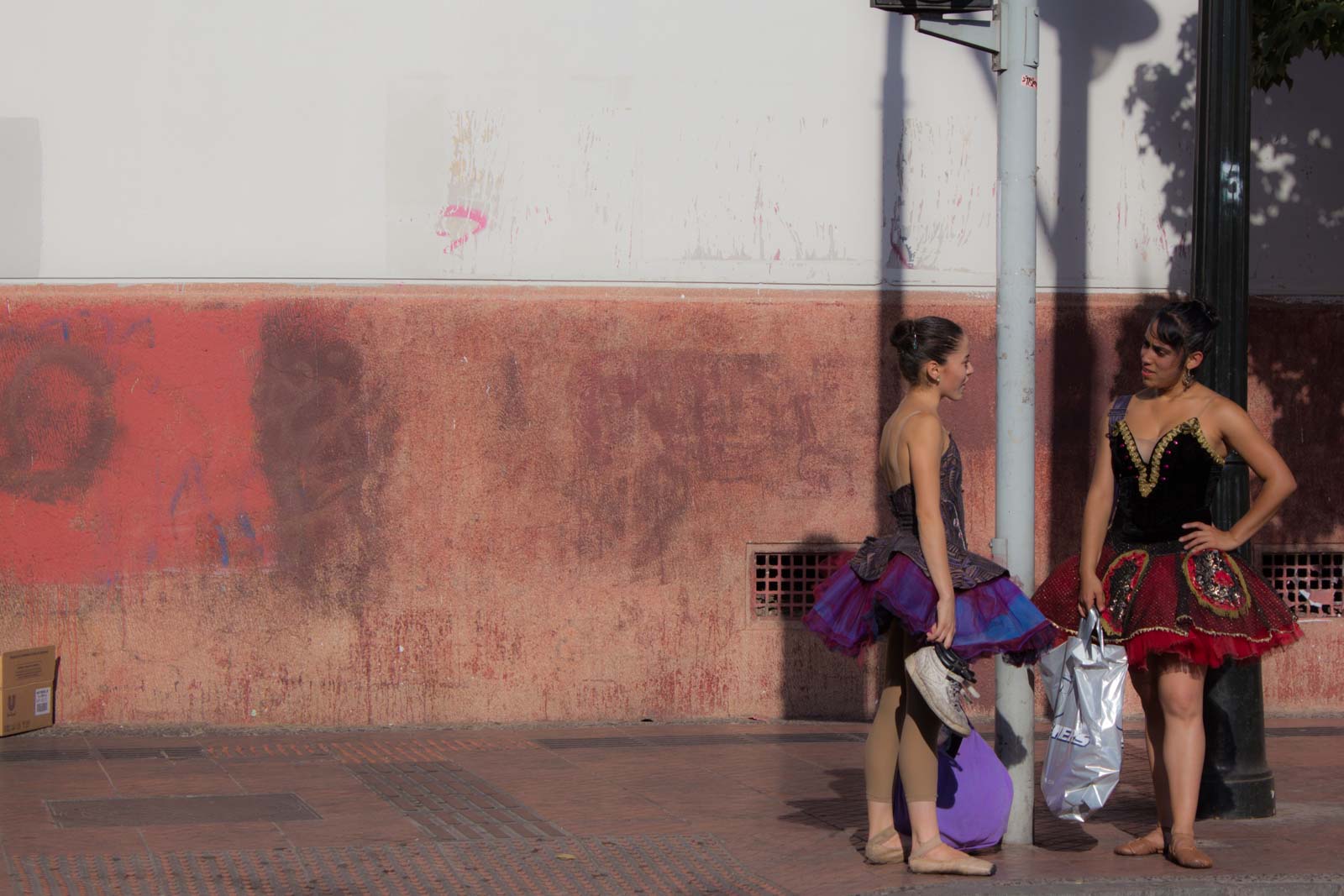 In return, this city has helped make Felipe economically stable as well.

He joins a couple of us for a few drinks after the tour and tells us that business has been good recently.

The average person on the tour tips about US$10 each and with about twenty people per tour that’s US$200 for four hours work.

On the weeks he does two tours a day he can earn more than two thousand dollars. 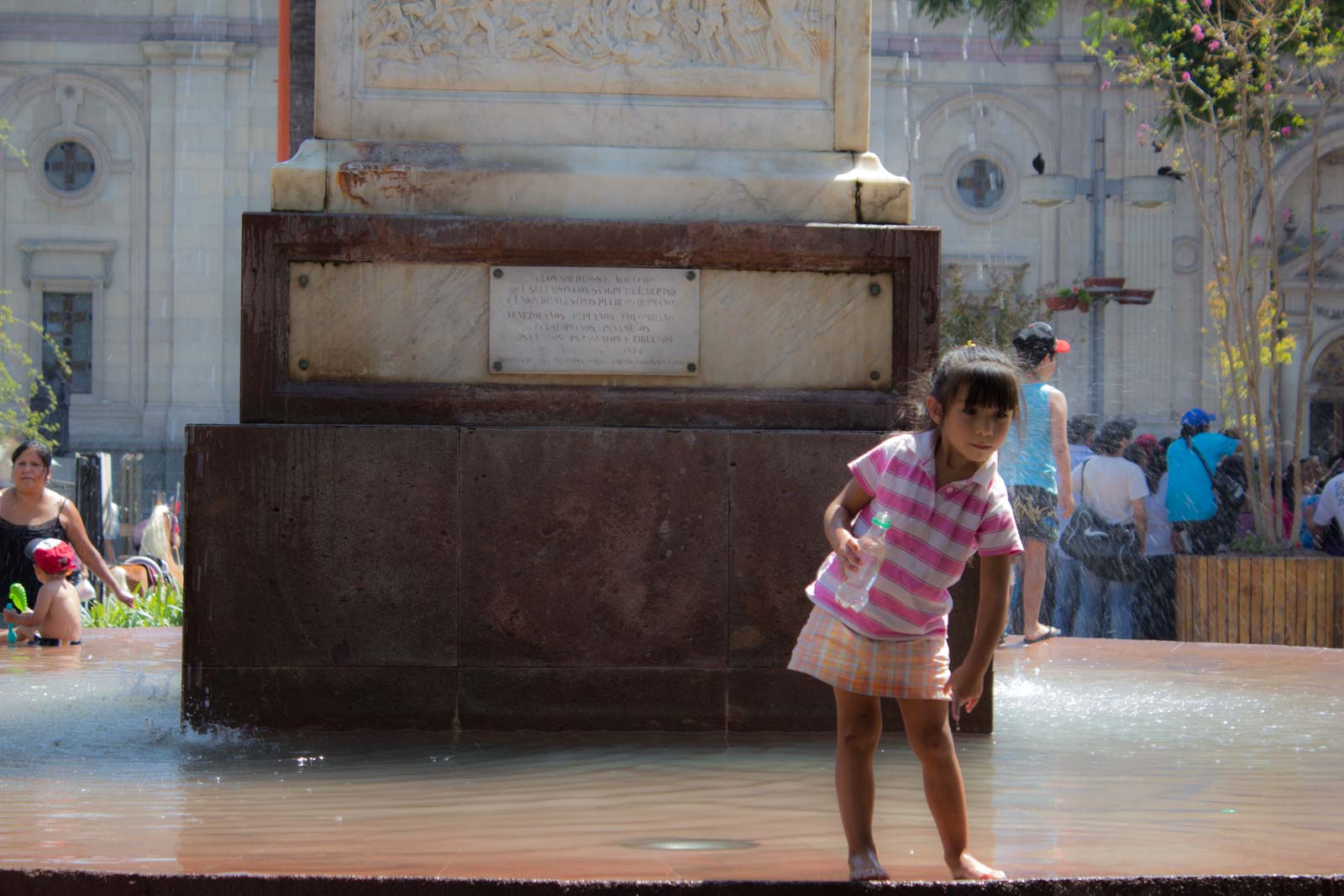 Still, he’s an actor by training and this is just something to pay the bills while he struts the stage.

Although he brought all his skills to his tour he didn’t need to pretend that Santiago was a fascinating city. It sells itself. 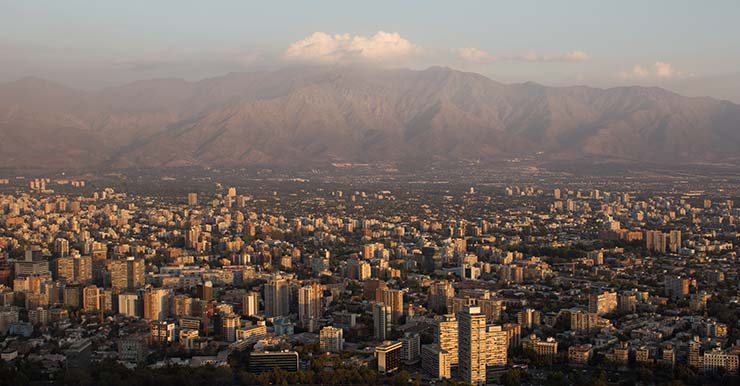 WANT TO KNOW MORE ABOUT CHILE?

To help you plan your trip to Chile:

You may also want to consider taking a tour of the Chile, rather than organising everything on your own. It’s also a nice way to have company if you are travelling solo.

I am a ‘Wanderer’ with G Adventures and they have great tours of Chile.