The lamps hang from the ceiling of the stall, glowing like a constellation. Different shapes, varied sizes, a range of colours.

Each on their own is a work of art – together they become a gallery of light.

Such is the Grand Bazaar of Istanbul. At the centre of the old city, undercover and along ancient alleyways, it was once the heart of the city’s trade.

In fact, it was at the heart of much of the world’s economy for decades – the bridge between Europe and Asia culturally and commercially.

These days it’s more about tourism than trade… but more on that in a second. 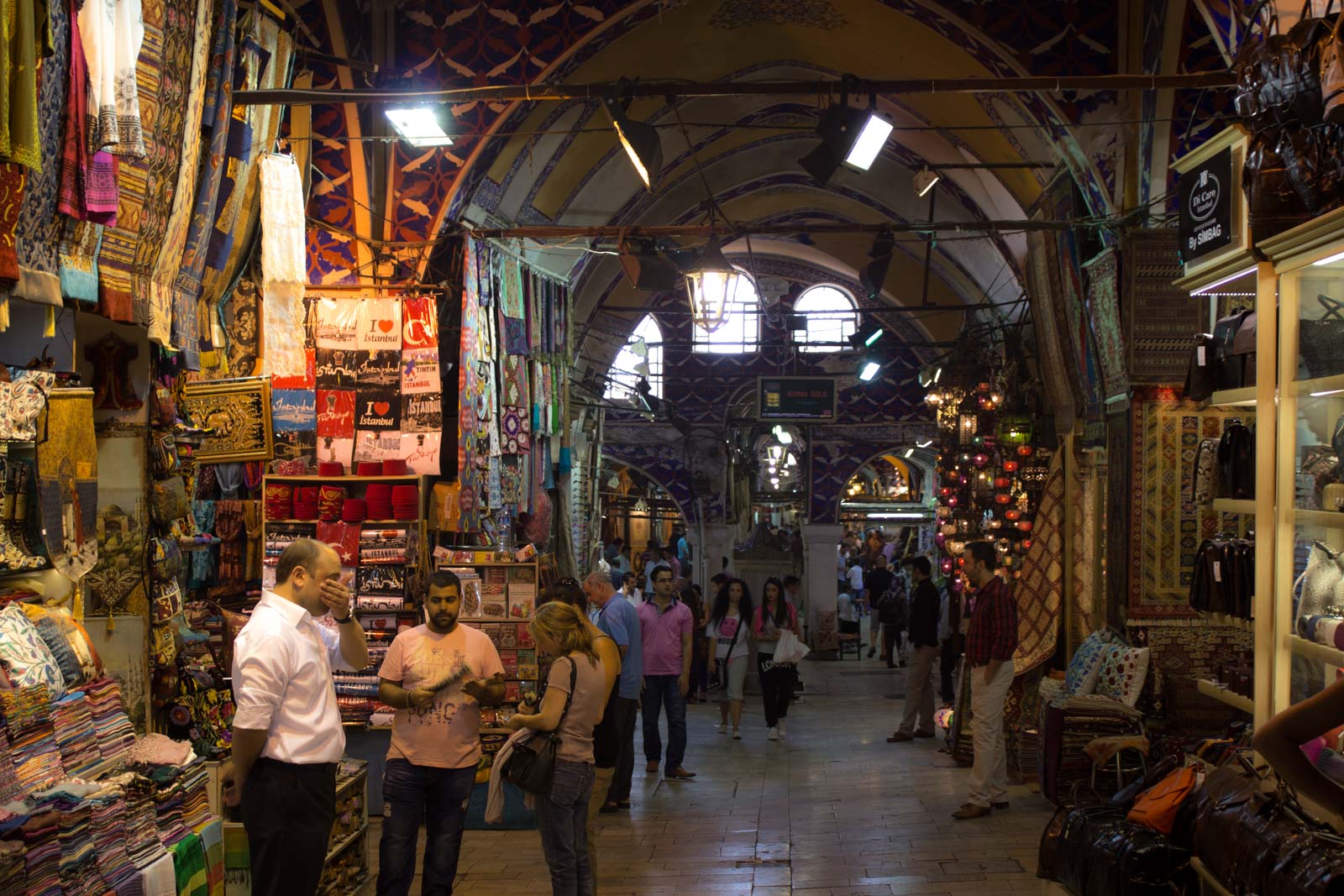 From another stall, the smell of spices waft between the passing crowds – no need to shout out, its presence is unavoidable. 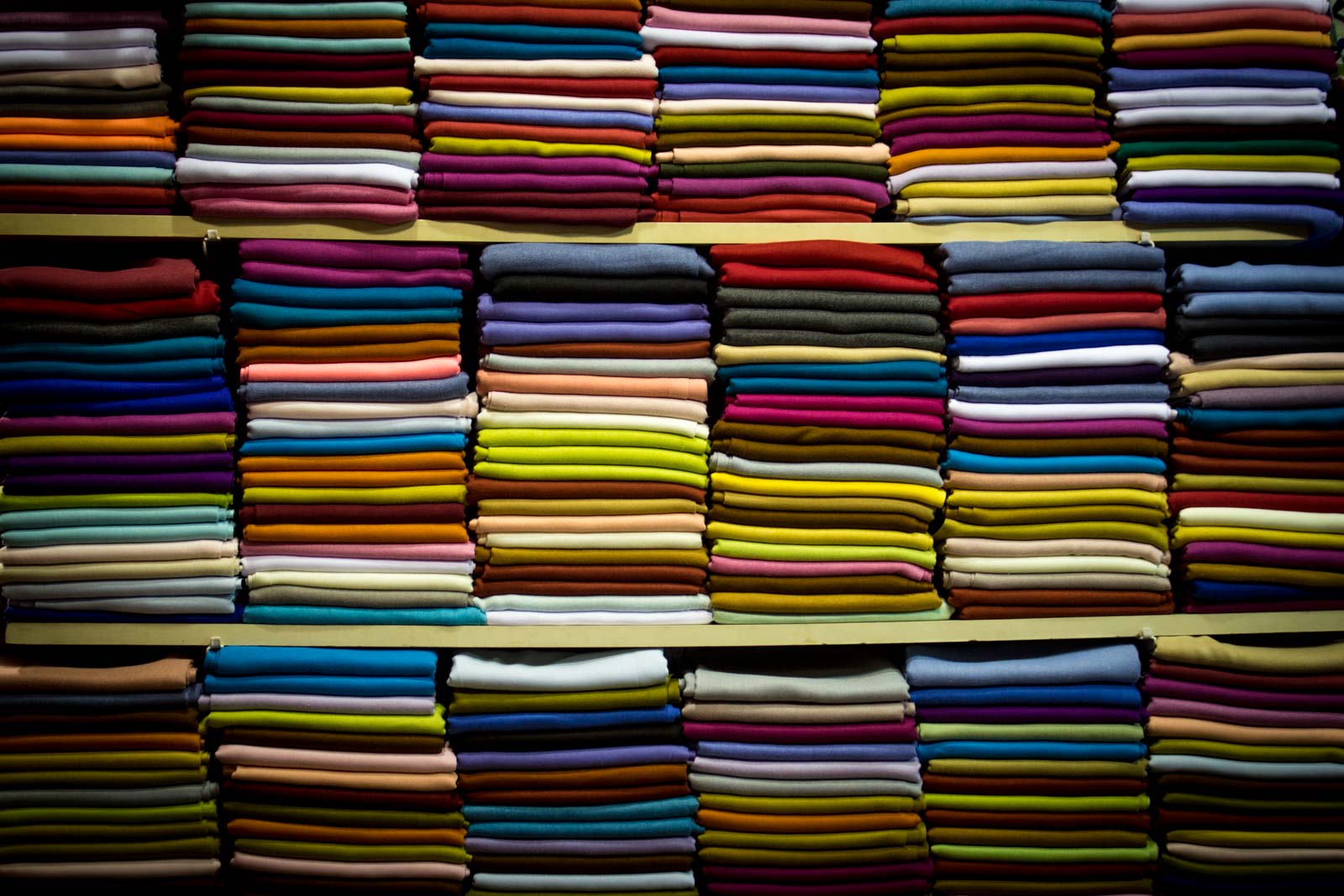 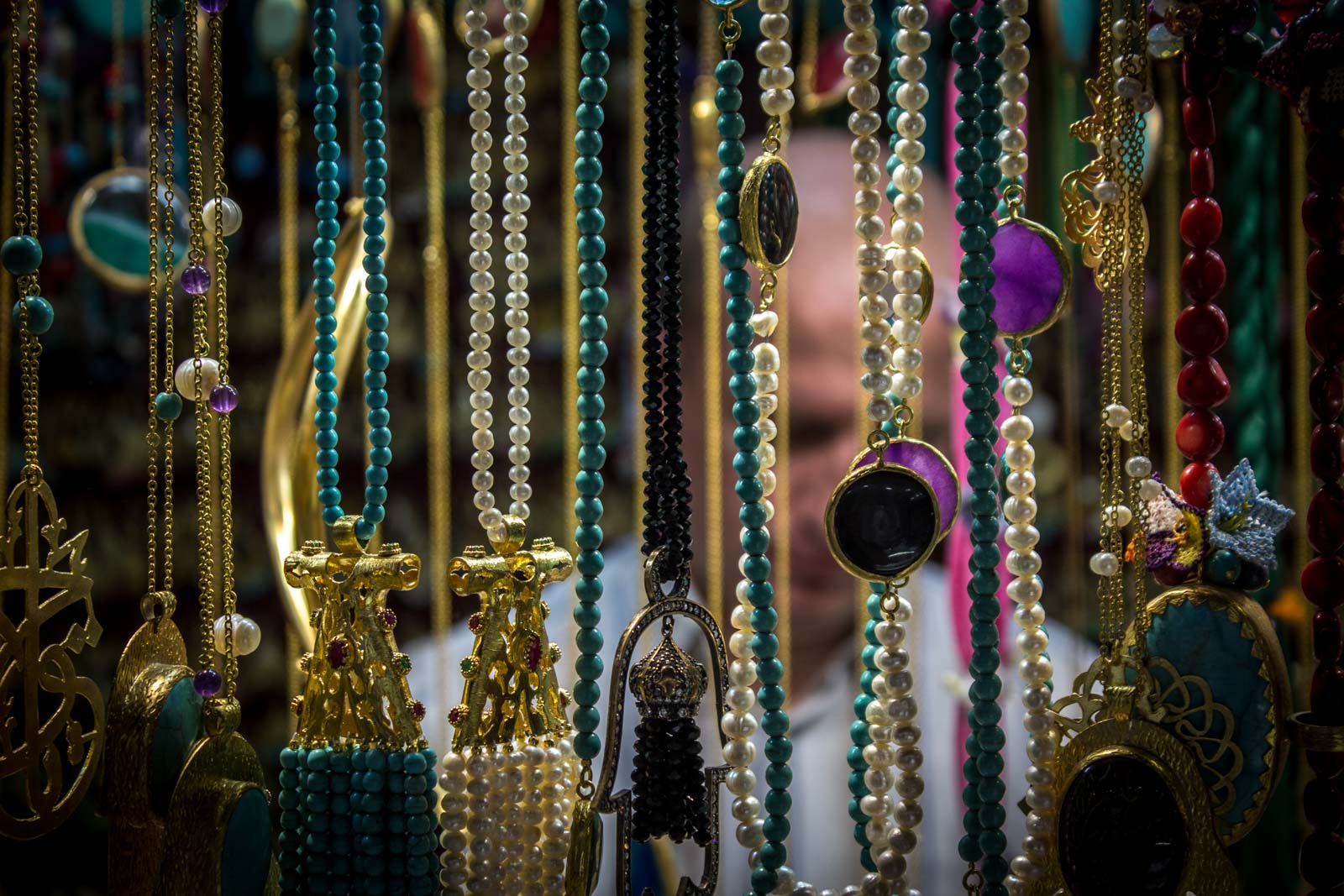 There are more than three thousands shops in Istanbul’s Grand Bazaar. Over the centuries, it has grown in size and evolved with the changes of society.

The first form of the market was built in the fifteenth century and was originally used for textiles. It has been the centre for books, jewellery, furniture, food – even slaves.

Now it is a mixture of everything… except the slaves, of course. 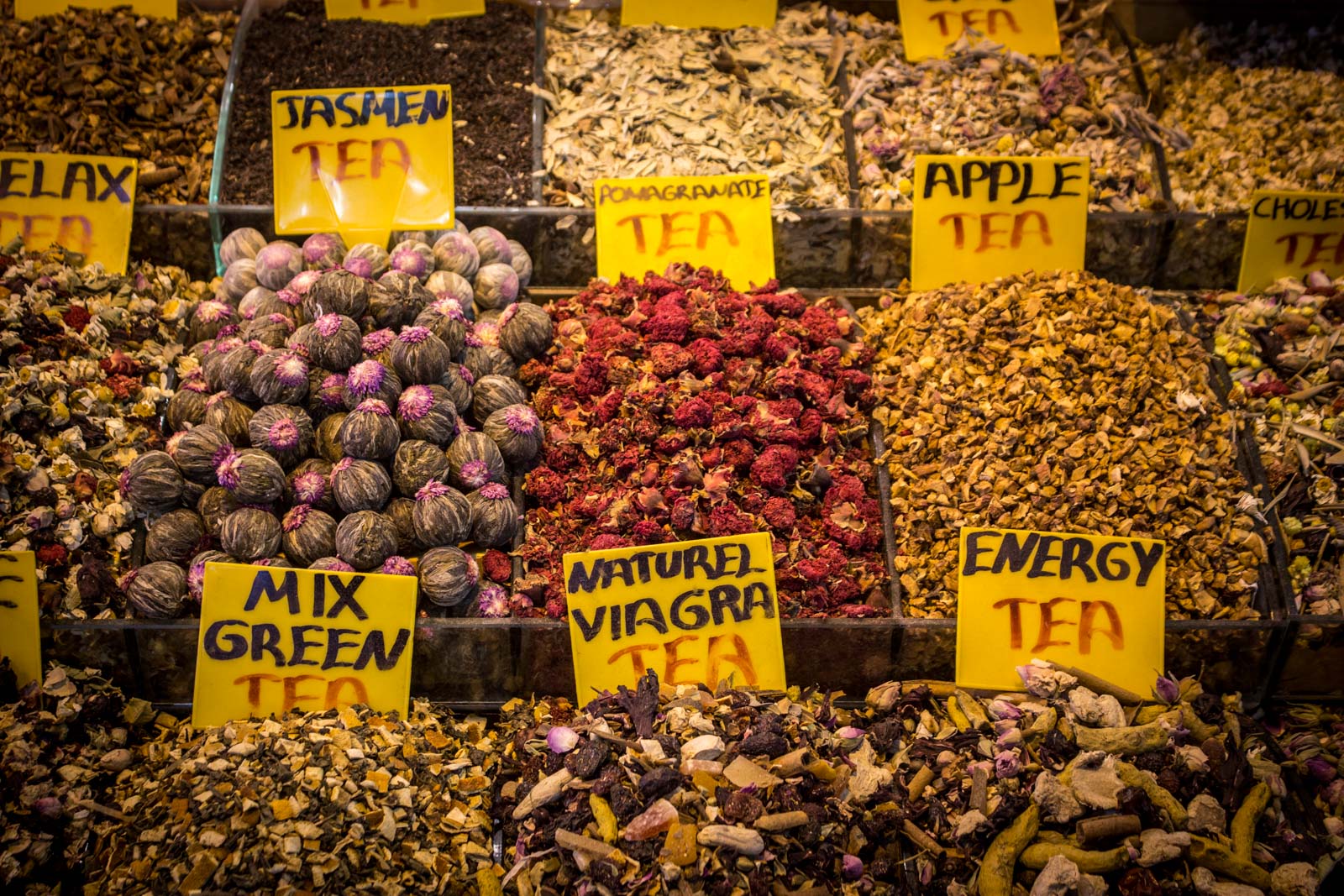 It’s sometimes claimed that the bazaar is the most-visited monument in the history of the world, in terms of total visitors.

Every day there are between 250,000 and 400,000 people who walk under one of the small stone arches into the labyrinth complex. A lot of them are tourists – but not many are there to actually buy something. 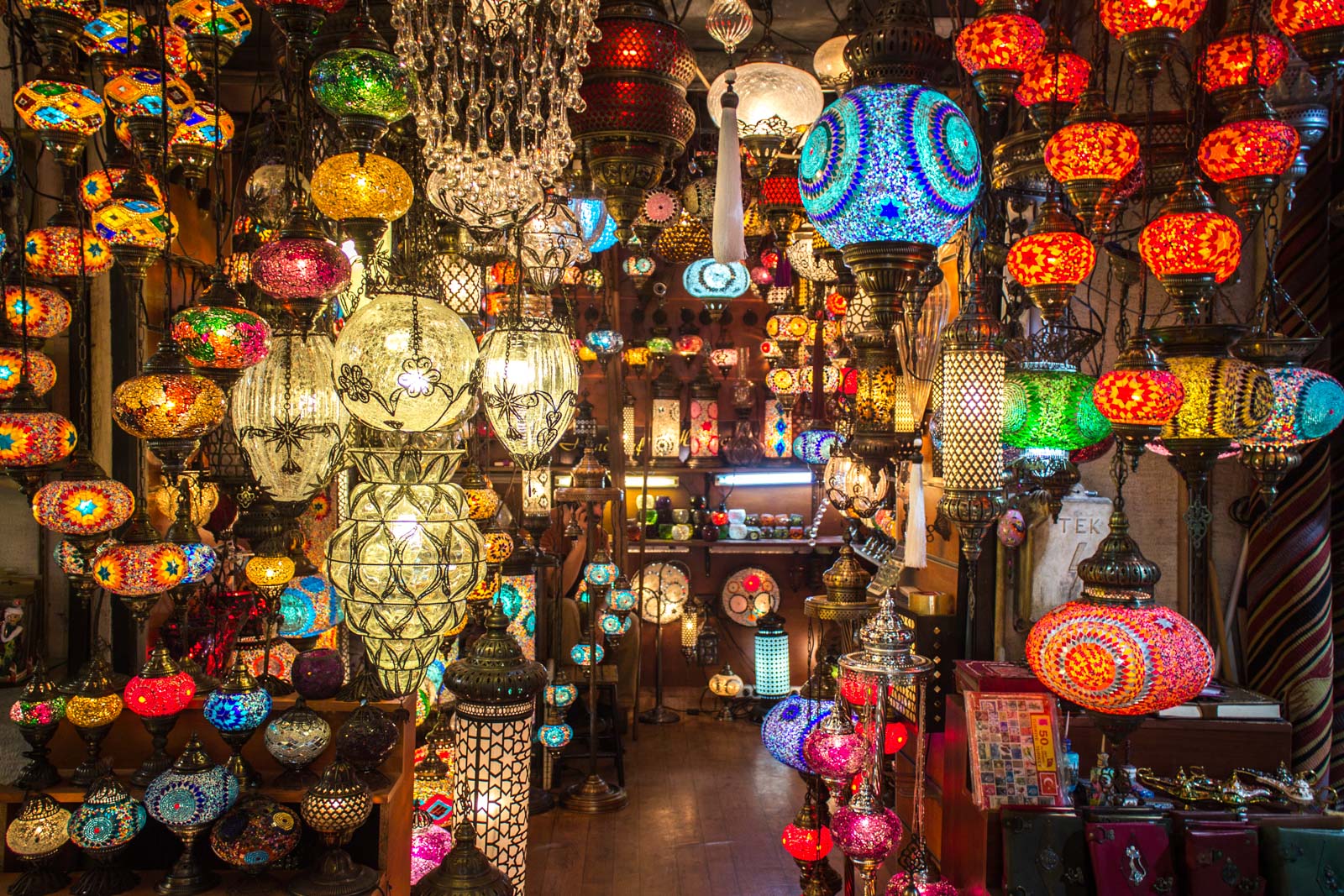 And that’s the problem for many of the vendors. Yes, they will make a living, but they have to balance their business with the feeling they are simply animals in a zoo.

About 26,000 people work here but thousands of them will spend their days drinking their tea, smoking their cigarettes, waiting for customers.

How many serious carpet-buyers would actually head to the Grand Bazaar to get the best quality at the best price? Photogenic, not affordable, is the word of the day. 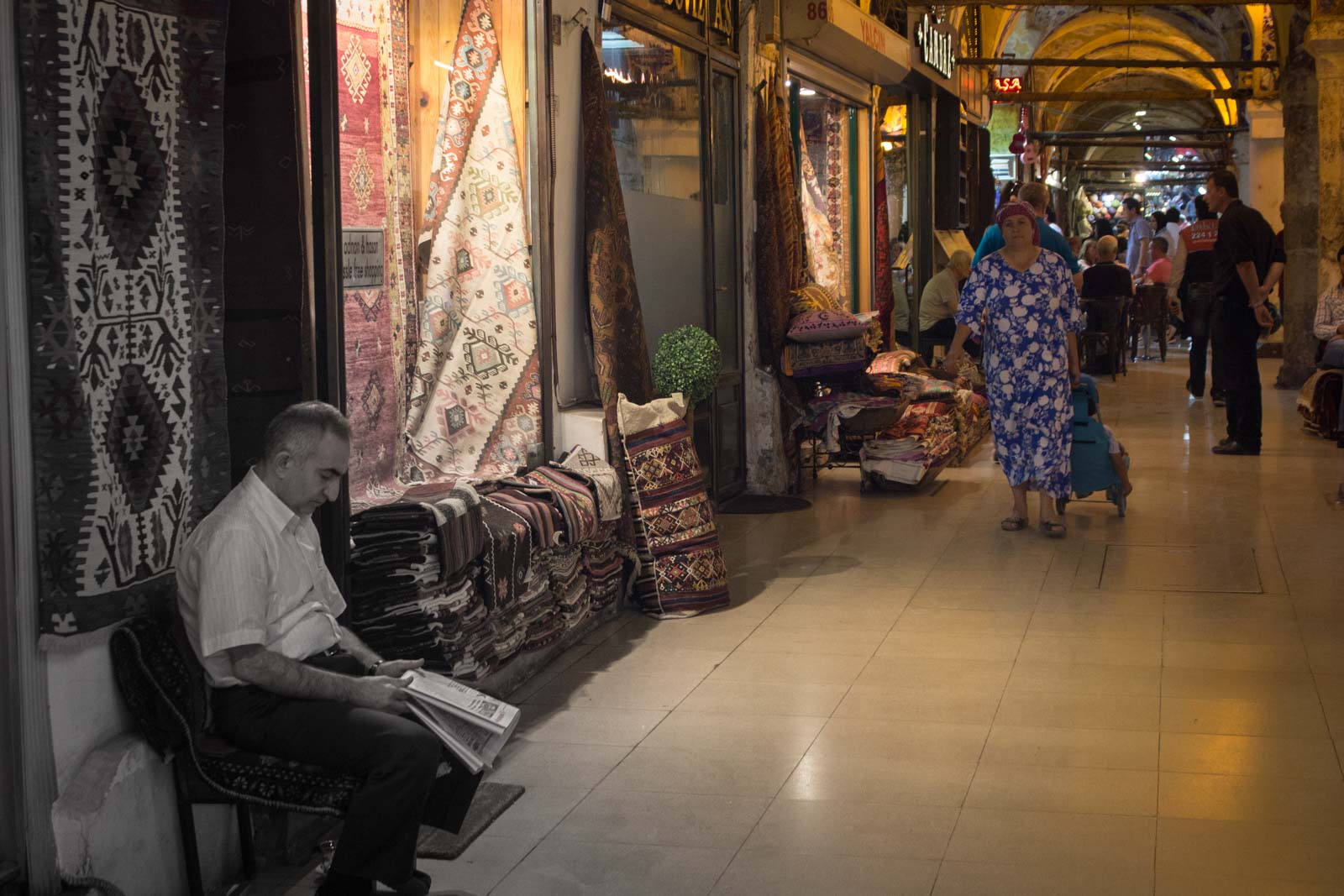 Still, this is about as iconic as the city can get. It’s a place where history has morphed into the present, where local culture has intertwined with tourism, and where there’s a rare vibrancy for a landmark so old.

The cheaper shops – the ones the locals go to – have spread out into the streets around the Grand Bazaar. 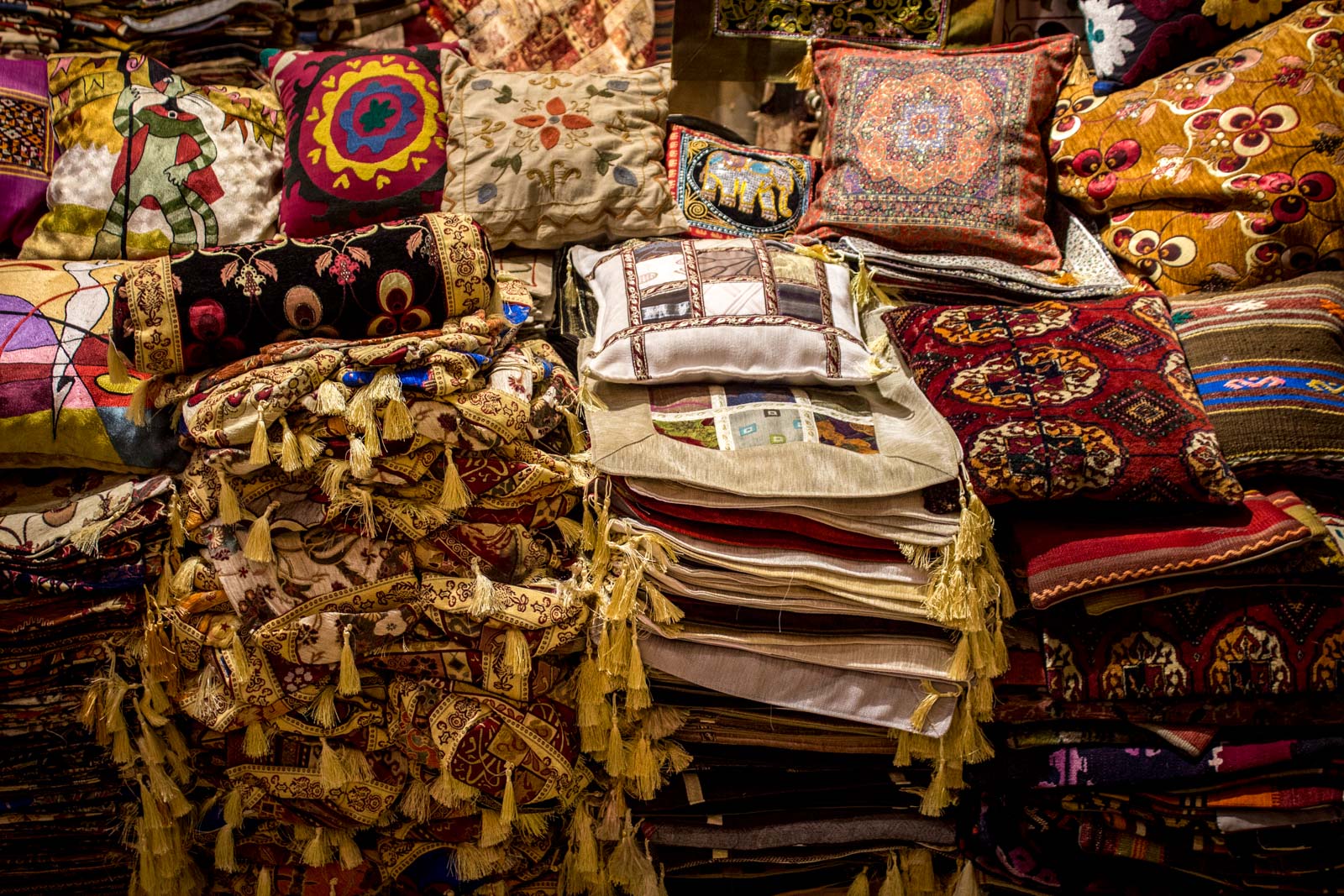 But for the lamps, the soaps, the spices, the dresses, the carpets, the necklaces, the trinkets, and everything else that glitters and inspires, there’s nothing quite like Istanbul’s undercover metropolis.

A guided tour through Istanbul is a good way to learn about the Grand Bazaar from the locals’ perspective. There are a few tours I would recommend here:

If you’re looking for a budget option, I think Stay Inn Taksim is the perfect mix of comfort and atmosphere.
A good cheap and comfortable option is Meretto Hotel LALELİ.
For something a bit special, I would suggest either the heritage Celine Hotel, or the more modern Hammamhane.
And if you're looking for 5-star luxury, I think the best value is Ajwa Hotel Sultanahmet, and my ultimate favourite is Raffles Istanbul. 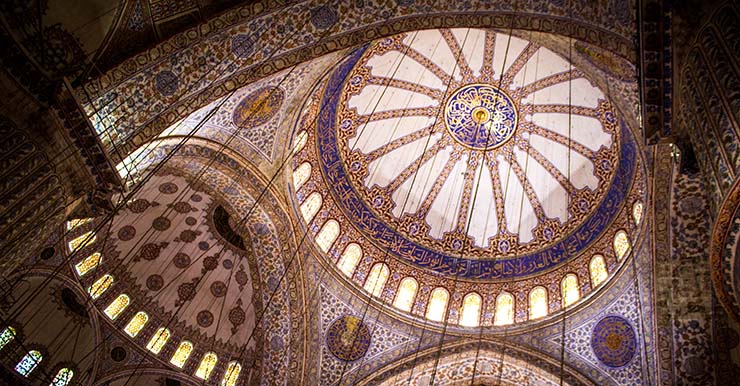