“You must have more vodka,” the Polish men say to me with hospitality that is starting to border on hostility.

“Together we will drink,” they insist. Or at least they’re saying something along those lines… my memory of the night is little hazy.

I’d been invited to join the men at their table in a bar after asking if I could take their photo. I don’t think there was a translation error, I think they were just being social.

The thing I’ve learnt about Poland, though, is that socialising generally involves alcohol. 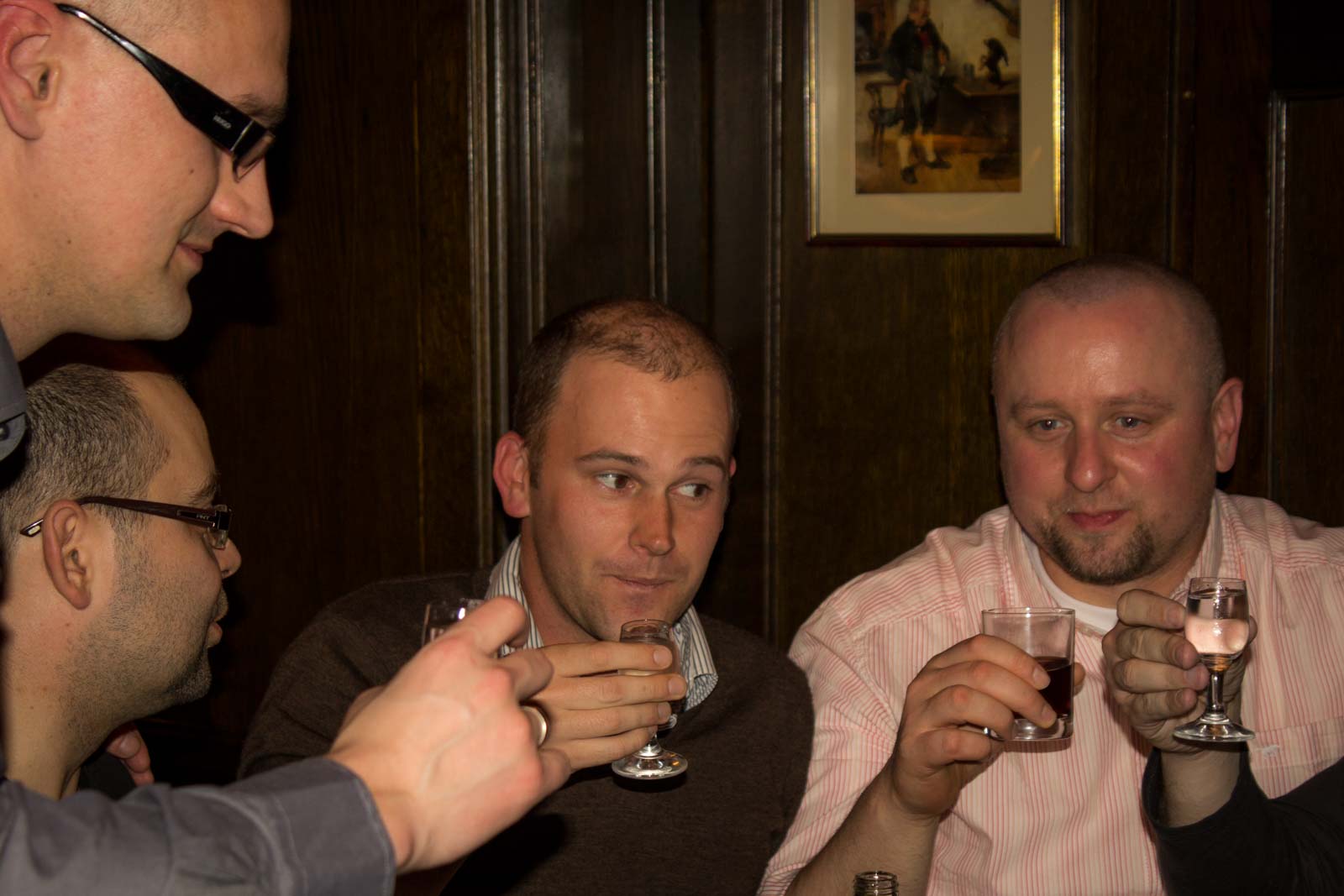 The other thing I’ve learned is that mixing beer and vodka doesn’t make for a fun morning the next day… but more on that soon.

Vodka is the poison of choice in Poland and to drink is to join in a local ritual.

Because of the speed in which shots can be downed and a restlessness between drinks, there’s a short and fast transition to intoxication. One night in Krakow I decide to drink beers between the shots as a way to keep my hands busy and my lips wet.

I sip the Polish ale slowly, knowing that the vodka will do a thorough job of infiltrating my bloodstream.

I thought I had things under control until the next morning when, as mentioned earlier, I wake up feeling awful. Head splitting, mouth dry and stomach churning.

Breakfast is not an option and it takes most of the day to feel normal again… just in time to head out to the bars again. 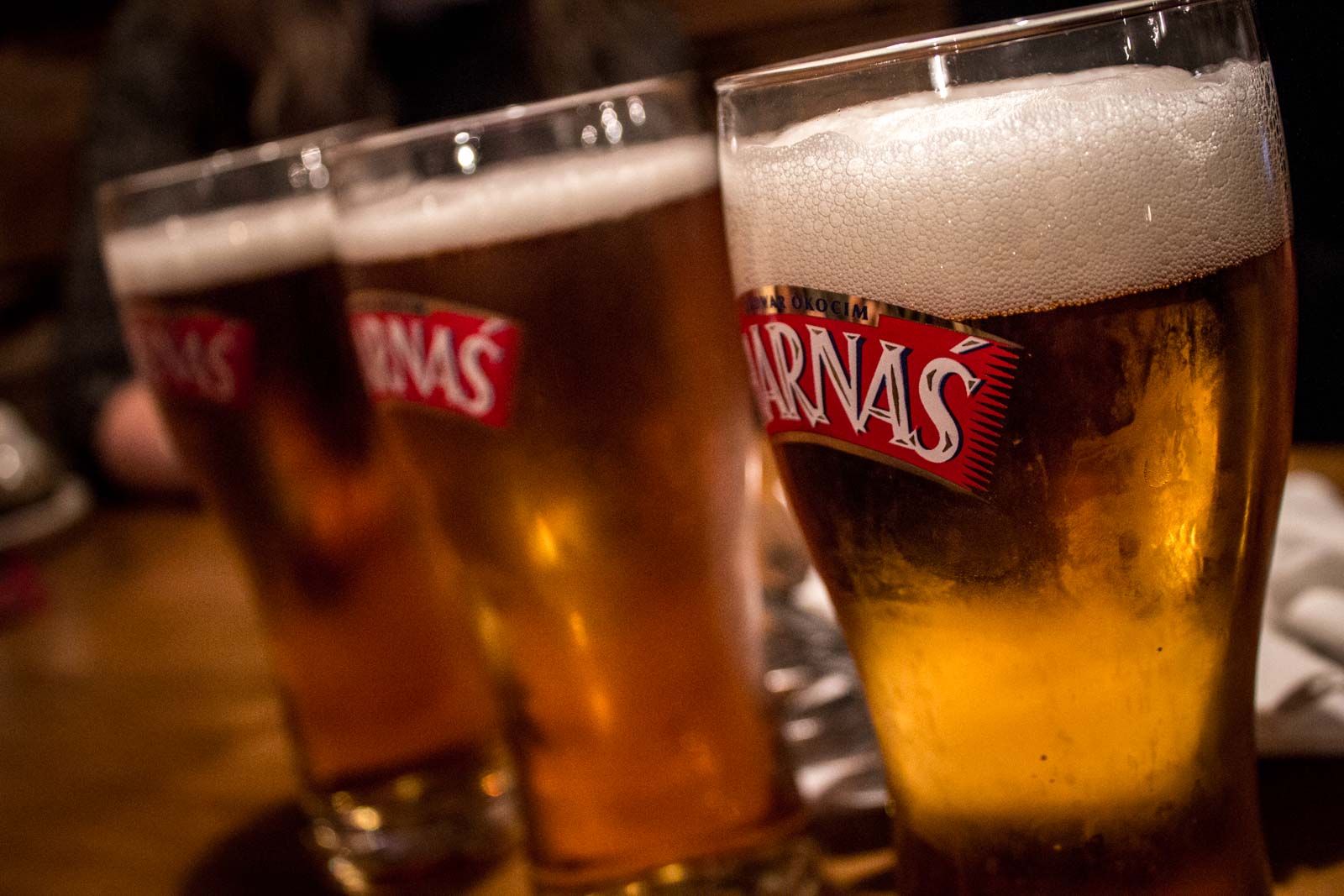 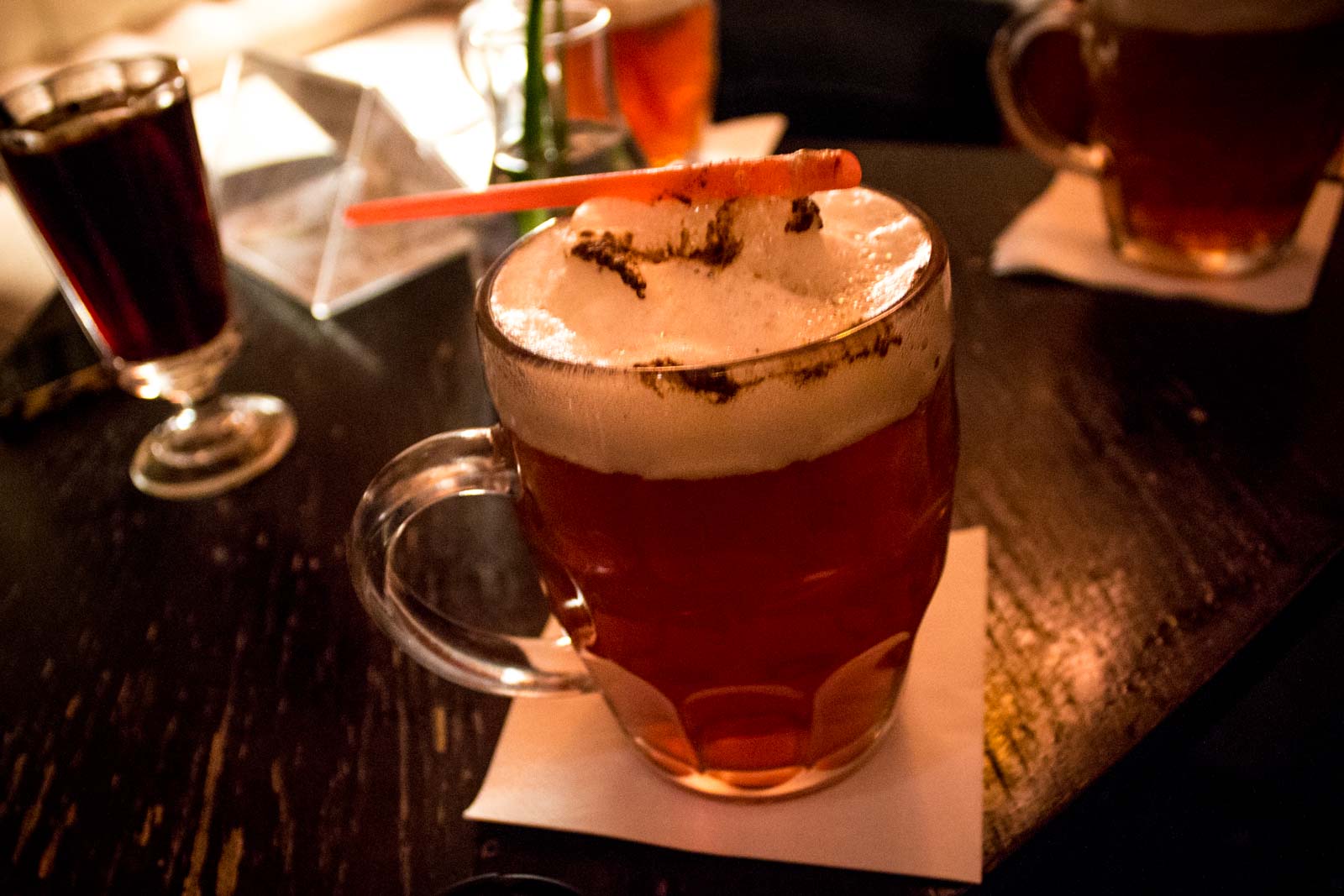 You can understand why Poland is such a favourite destination for a drunken weekend getaway. Particularly for the British, it is a cheap way to party. Just take a look at these prices:

Combine the relative inexpensiveness with the welcoming atmosphere of a culture that likes a night out, and you’ve got the perfect situation. 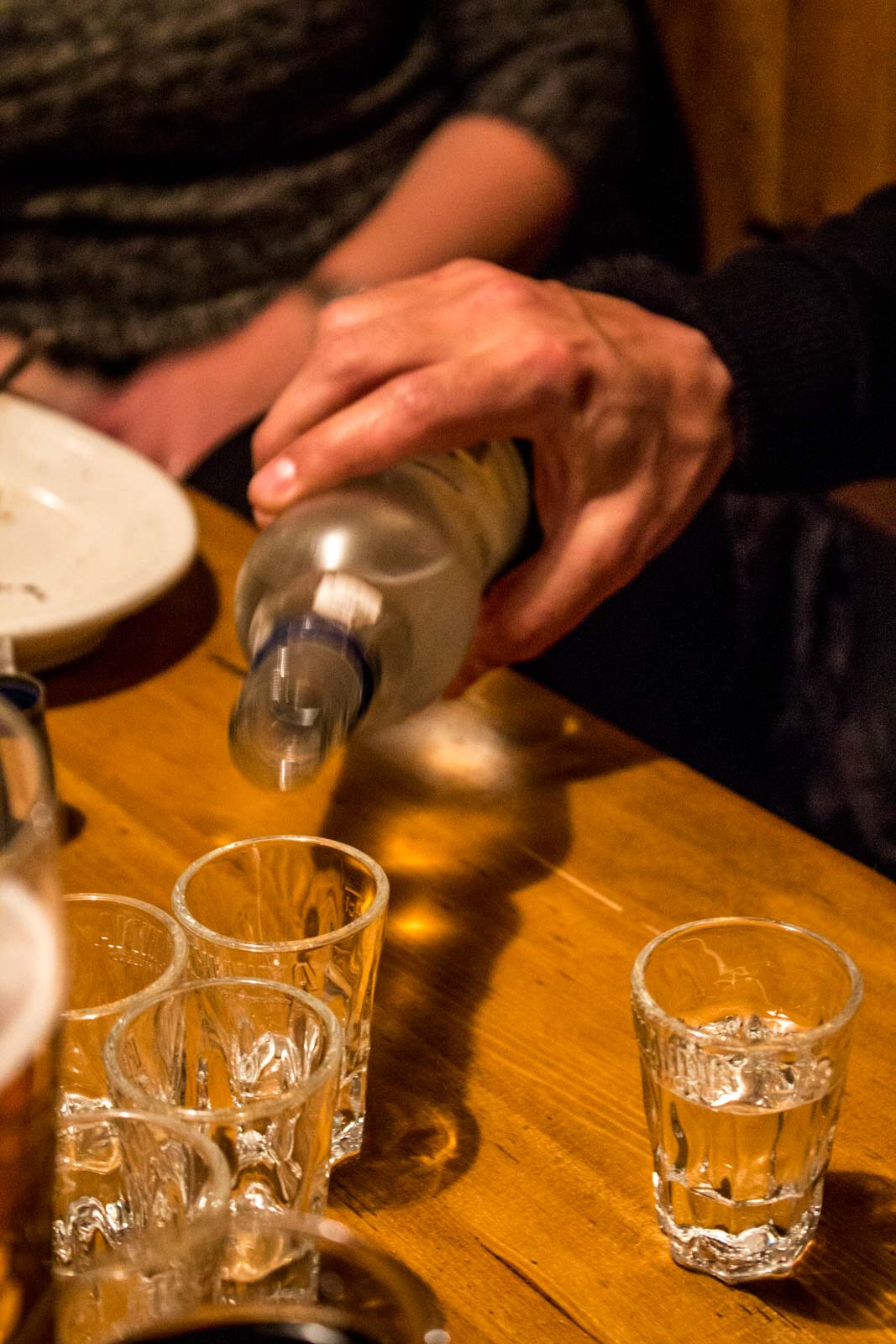 Some of the Polish people I speak with complain about the infiltration of the bachelor parties and you can understand how that would get annoying if you lived here. No one wants to feel like it’s their last night of freedom every night.

Having said that, when those Polish folk tried to pour me another shot of vodka, you’d be forgiven if you thought that’s how they were behaving.