There is something that seems out of place about John Waite the first moment I see him. We’re in a youth hostel and the common area is full of backpackers – chatting, drinking, playing guitars and doing whatever else backpackers do on a sunny afternoon to pass their elastic view of time.

John is hanging out with everyone but he’s not like the others. He doesn’t have the impetuous spirit you sometimes find, nor does he have the veiled insecurities of some of the other travellers.

John is grounded. John is content. John is 89 years old.

When John’s wife died in 1982 he decided to leave his adopted home of Melbourne. He didn’t pack up his house or break ties with his children and grandchildren. He just decided to make the world his home – and almost 30 years later he is still on the road. He travels on the cheap… the life of the backpacker suits him. Every night he stays in hostels, surrounded by young travellers who are separated by generations but brought together with a simple introduction and a chat.

“I went into a hostel in Dubai one time,” he remembers.

“The woman at the reception said ‘this is a hostel for young people and they make a lot of noise’ and I said ‘well if I can’t sleep when I go to bed then you’ll probably find me in the middle making the noise with them’.” 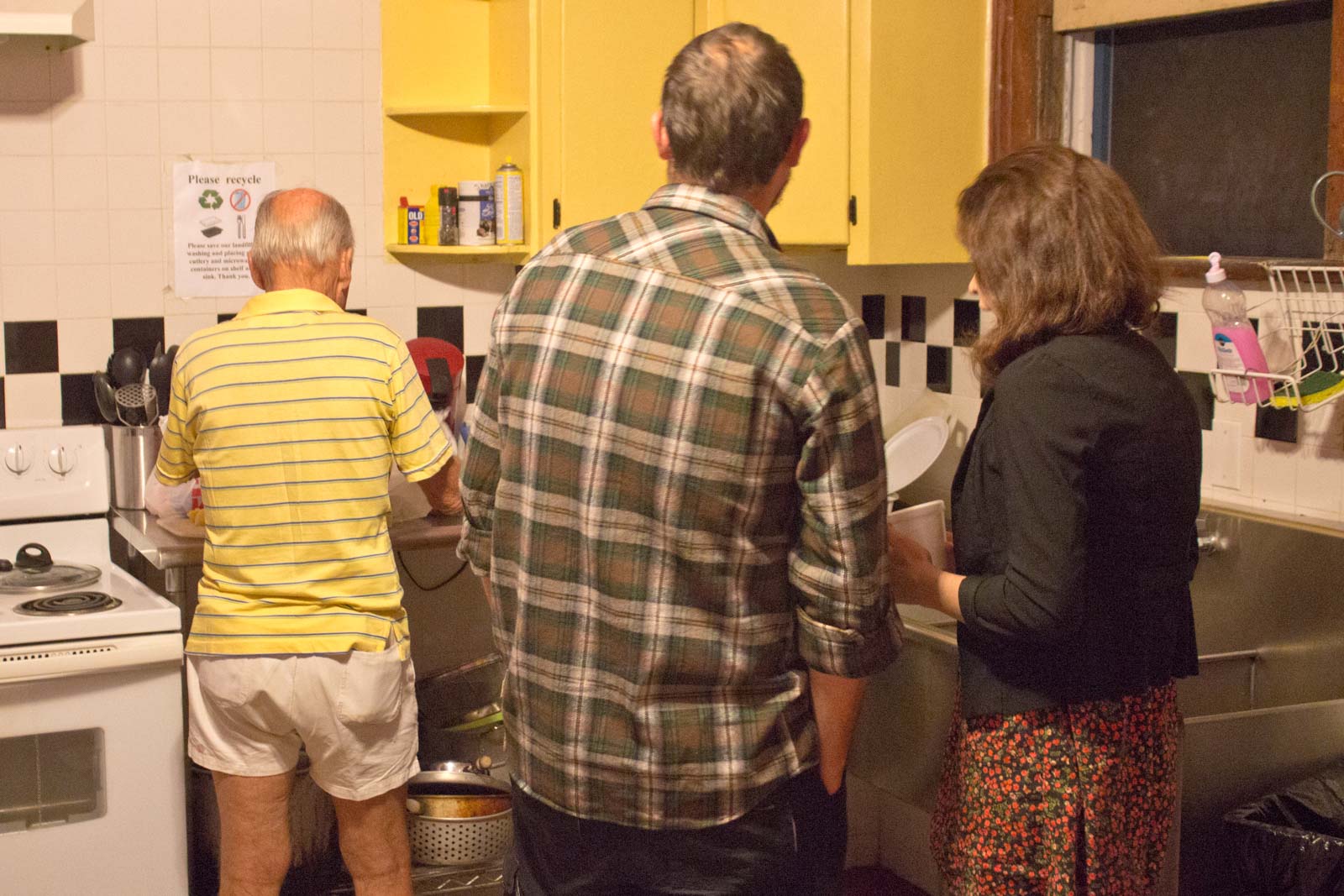 He chats with the other guests at our hostel as they wander in and out of the common areas and he brings a cheeky but innocent tone to the conversations. Those who have been here for a while know him well and they share stories about the day – and about the past. John says he enjoys the company and community of the backpacking life.

“I was in the army for long enough to get used to sleeping in dormitories,” he explains.

“I meet wonderful people. They’re all younger than me, ok, but everyone likes to talk.”

John prefers not to talk about the war, even though he mentions it quite often and uses it as a reference point for many of his characteristics and decisions. He just doesn’t go into detail because it’s still something that’s just too raw.

“Sure I have a nightmare or two,” he says.

“I think I was shouting out in my sleep last night and the two who were in the room must have thought ‘what the hell’.”

“But it’s more entertaining than snoring.” 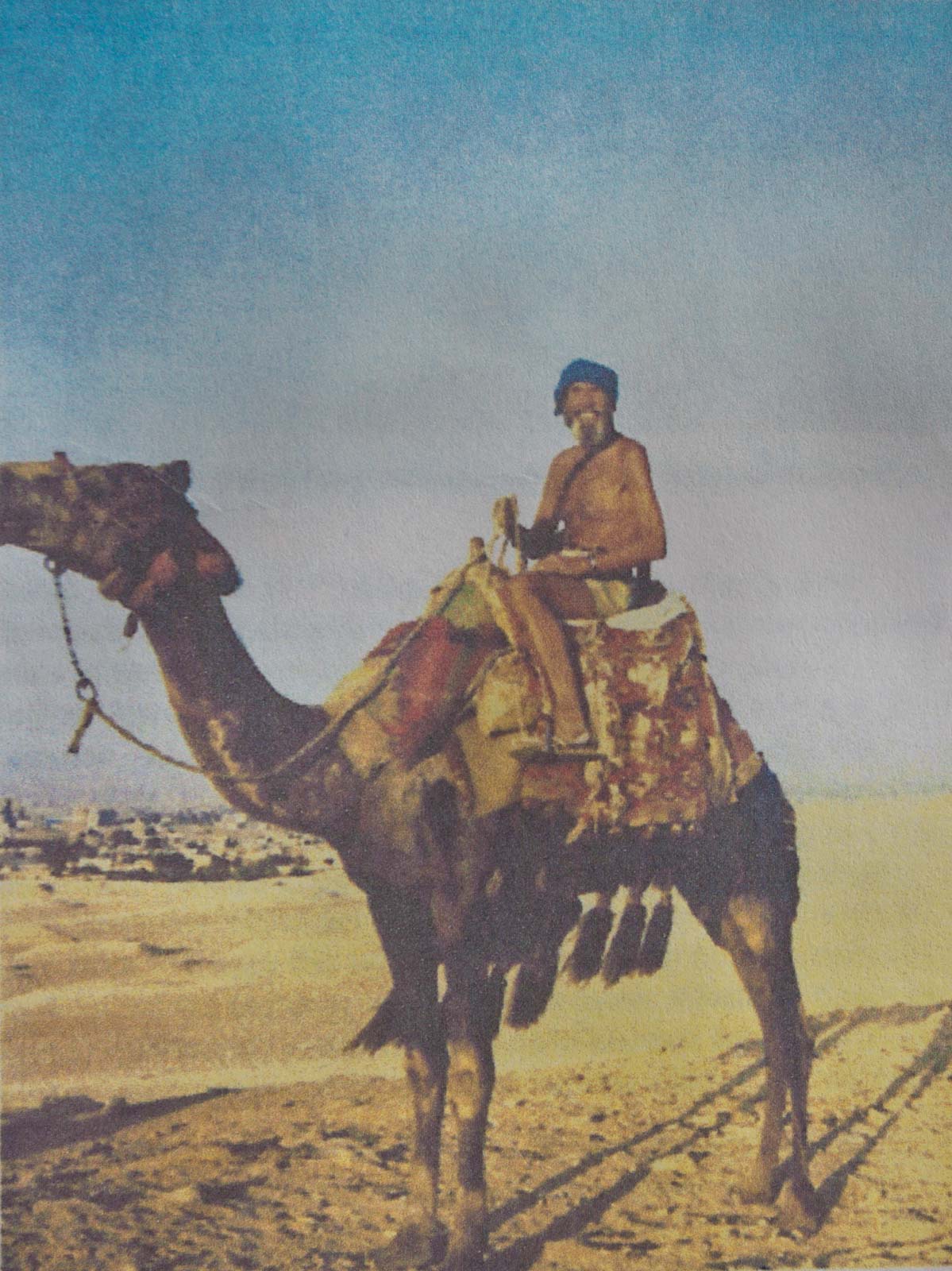 Originally from England, John moved to Australia decades ago when a pound could buy you a boat ticket to the other side of the world. He’s always had a sense of excitement and you can see the adventure in his eyes. During his travels he’s collected an anthology of stories that would leave any global nomad impressed.

He’s trekked with monks in the snow of Pakistan, worked with the United Nations in Sudan and even parasailed in India. Oh, and he was 75 when he did that.

Whenever he returns home to Melbourne to see his family, he shares the stories. There’s always one thing the young ones notice, though.

“My grandsons go through my photos,” he says, “and they say they want to come away with me because I get better girls than they do!”

John travels light – really light – and his backpack normally weighs just 5 kilograms. He has one change of clothes on and one change in the wash. When he’s in colder climates he finds someone is usually happy to lend him a jacket or a jumper. He’s not one for creature comforts. One hostel he tells me about in China had a room where he slept with more than 40 other people.

Over the 30 years of travel he’s developed a few favourite countries. He loves the United States and has a lot of good friends across America. He also likes Denmark, Norway and, slightly ironically, Germany.

John is the one who uses the word ‘ironically’ when he mentions Germany. Many people assume he would dislike the country because of his past. He says it’s actually quite the opposite.

“The army never taught me to hate,” he says. “It taught me how to kill but not how to hate. I’m sure the Germans were the same, and I’ve got wonderful friends there.” 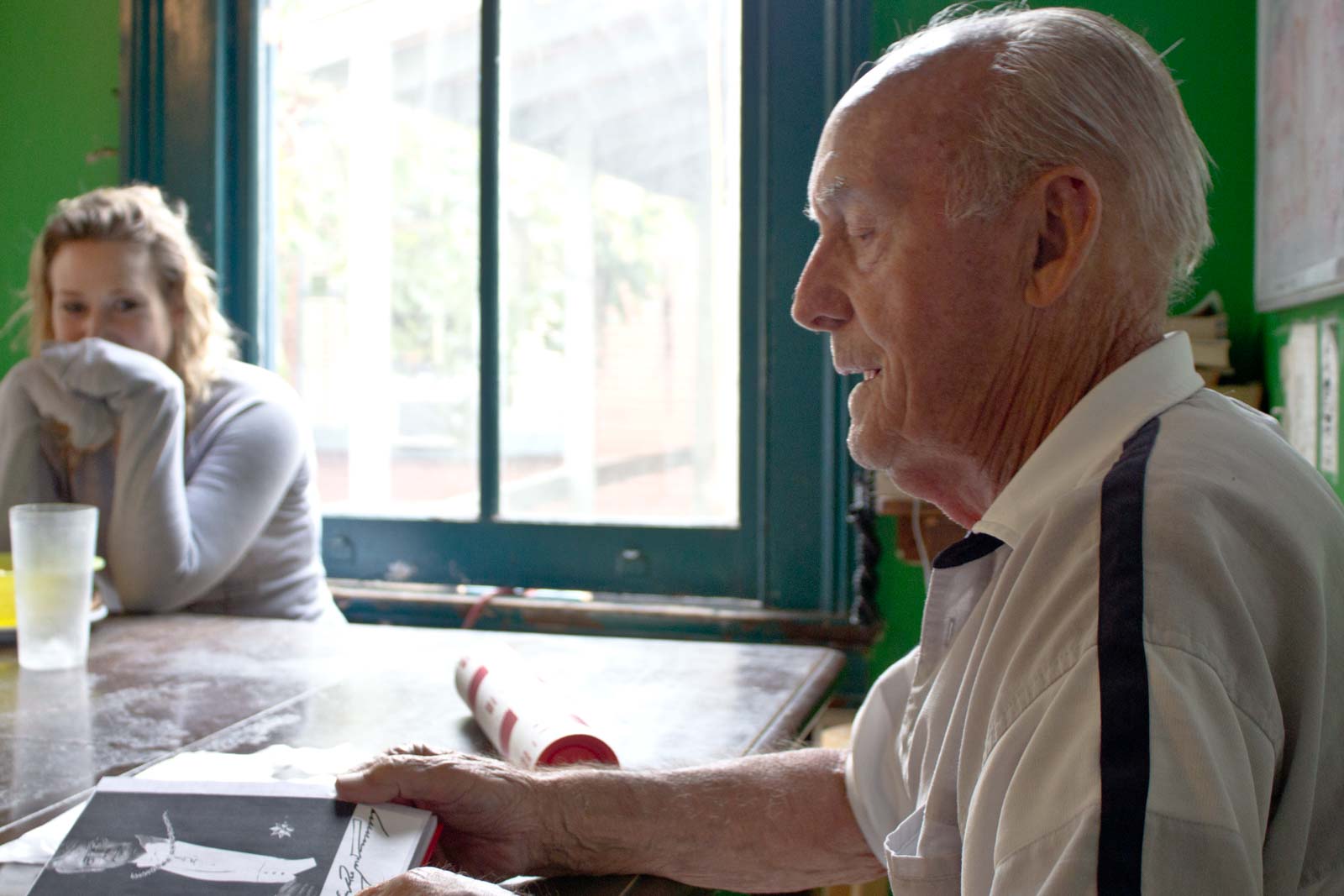 His travels have brought him into danger many times. Sometimes in places you wouldn’t expect but, more often than not, in regions that are embroiled in conflict. John doesn’t go looking for trouble but, at the same time, he wants to see the world. That’s why he’s on this journey. He’s had 89 good years on this planet and he’s spent the last 30 exploring it. He’s not prepared to compromise at this stage in his life.

“I don’t have a death wish but if you’re going where there’s troops and firing going on you’re going to get your collection as well somewhere down the line,” he says.

** Part 2: The adventures – John meets Mother Teresa, gets stoned in Islamabad, and is left for dead on a road in Mexico