“Can I ask you a question?”

The woman is polite and seems almost a bit embarrassed to bring this up me with.

“Of course,” I reply with an openness that thinly hides my concern about what the question could be.

Ah, this old query. I have yet to be somewhere in Serbia where someone hasn’t asked me this. I am definitely getting the impression there aren’t too many tourists around these parts. 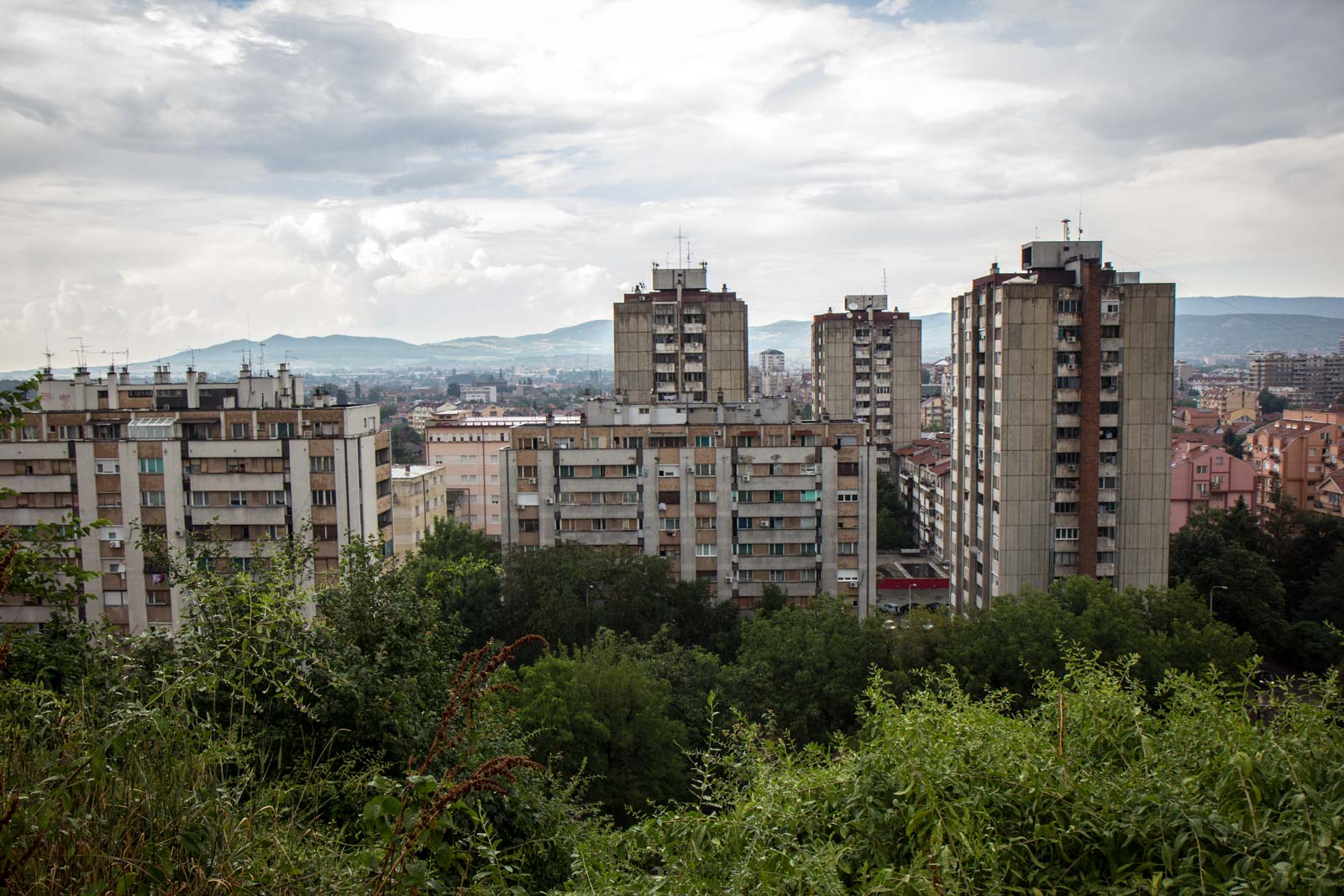 The woman has been showing me around the Archaeological Hall of The National Museum in the city of Nis. She is the only person working here and I am the only visitor, so she’s following me around as I look at the exhibits.

She tries to tell me what things are but her English isn’t too good. She explains that she doesn’t normally work at the museum – she’s actually a banker but she’s filling in for a friend.

“This is Serbia. Anything is possible!” is the answer when I give her a confused look.

The woman makes a phone call at one point and about ten minutes later a young man who speaks excellent English arrives. He introduces himself as someone who used to work at the museum and then gives me a 30 minute tour of all the items on display.

The tour takes a lot longer than the 60 seconds it would take to walk through the hall, which is really just one room. But it’s much appreciated and very interesting. Anything is possible in Serbia – especially such helpful kindness. 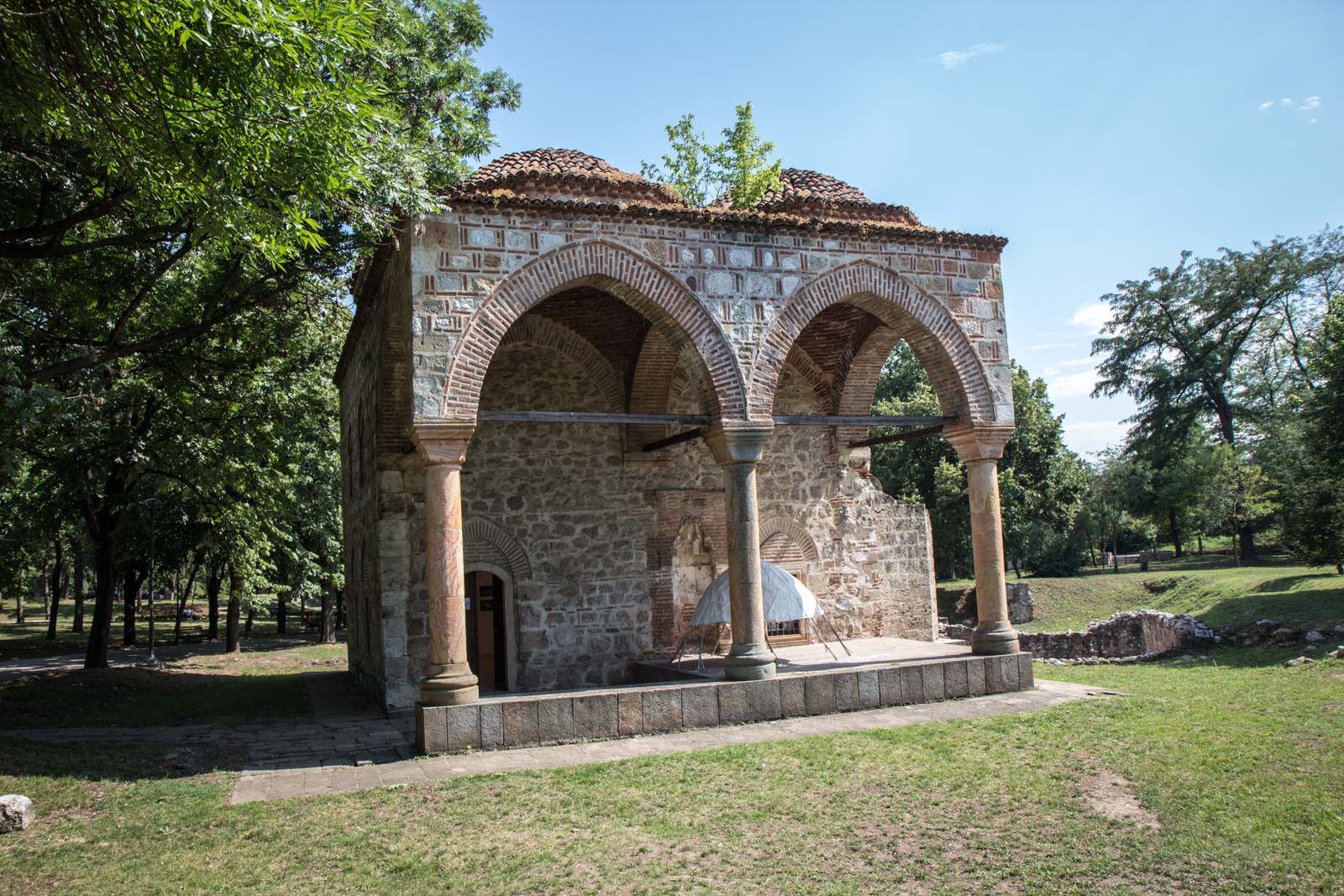 Things to see in Nis

The city of Nis, in the southeast of Serbia, is one of the oldest cities in Europe and has long been an important bridge between East and West.

Two millennia ago, it was used as a link between modern-day Belgrade and Istanbul. In a historical sense, it is most famous for being the birthplace of the Roman Emperor Constantine the Great. 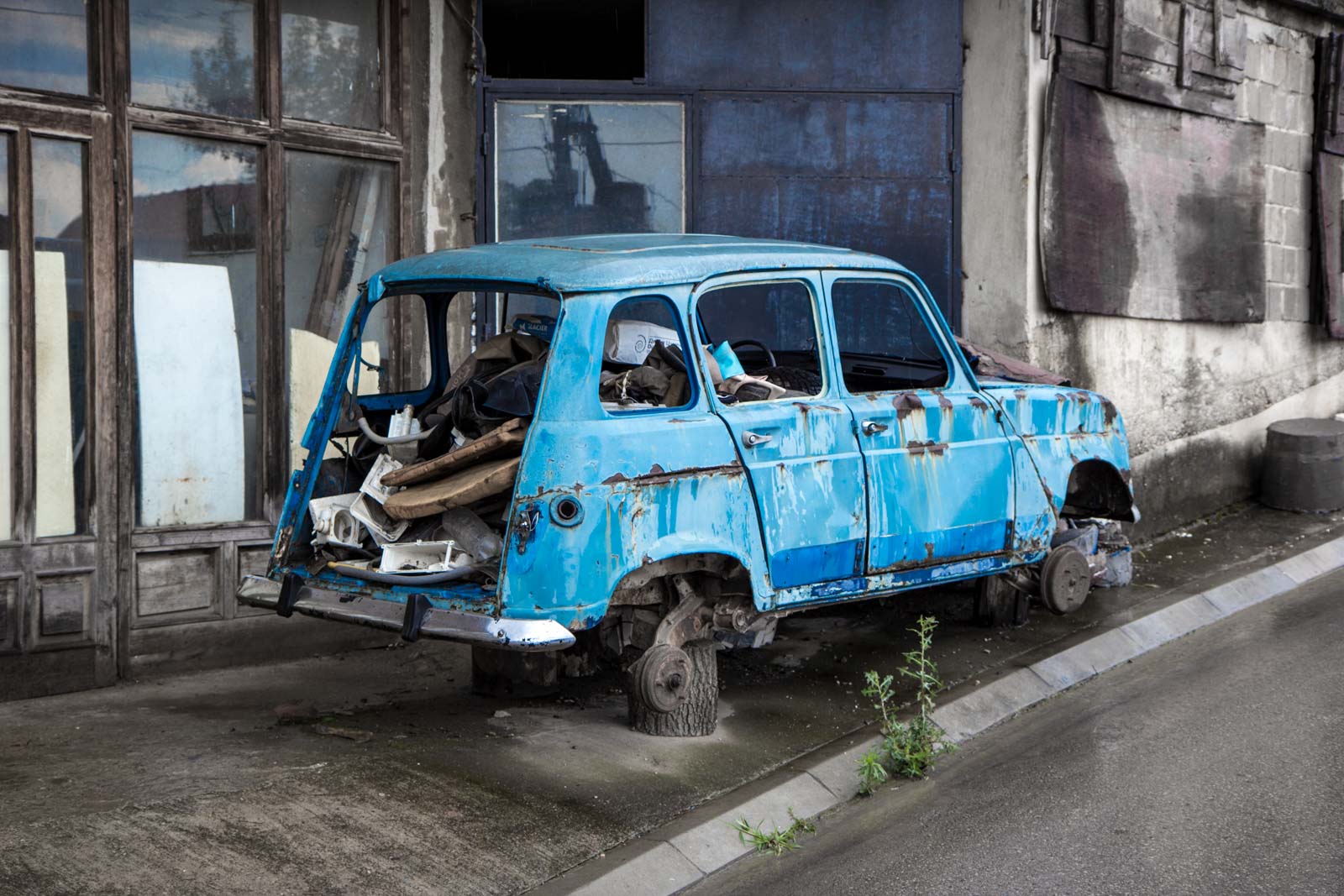 By the standards of Serbian cities I’ve visited, it has quite a few things to see and is worth a day or two. Here are the highlights.

A grand Roman residence from the time of Constantine the Great and the best-preserved part of the ancient city of Naissus. It’s an important archaeological site that is still being explored and restored.

When I visited, a woman kindly walked around with me and explained everything in very good English. She also told me that when the restoration is finished, you’ll be able to see excellent examples of floor mosaics. 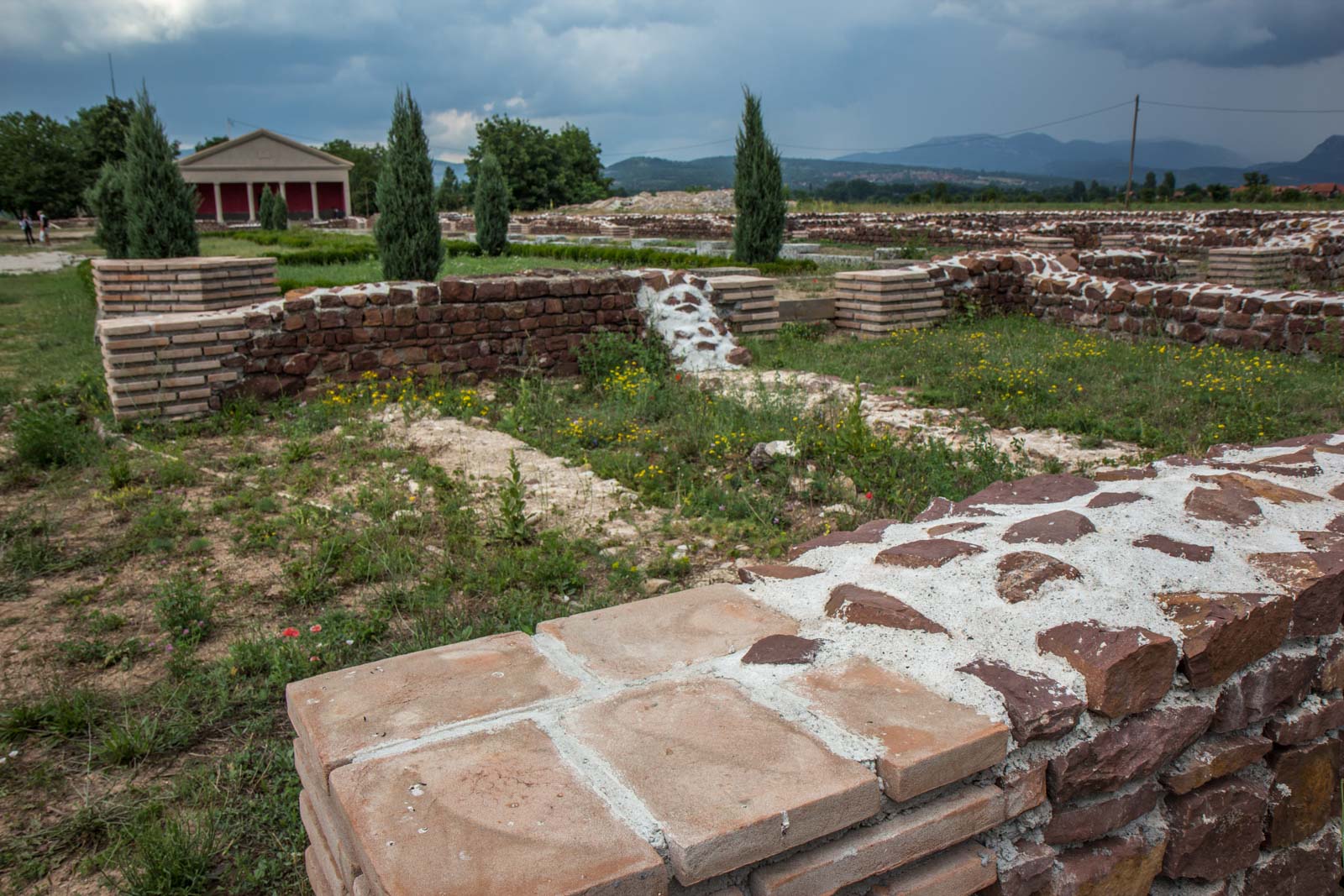 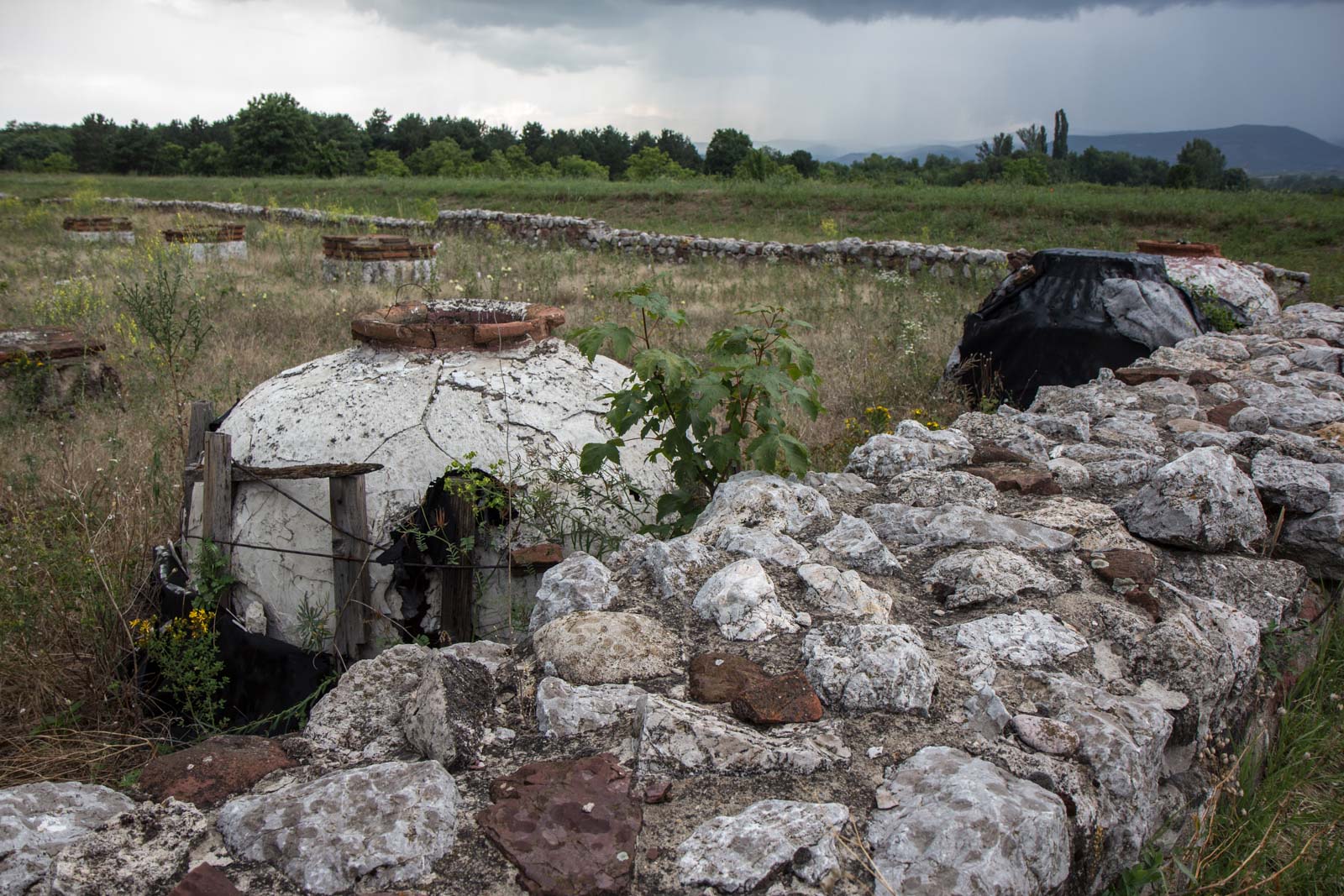 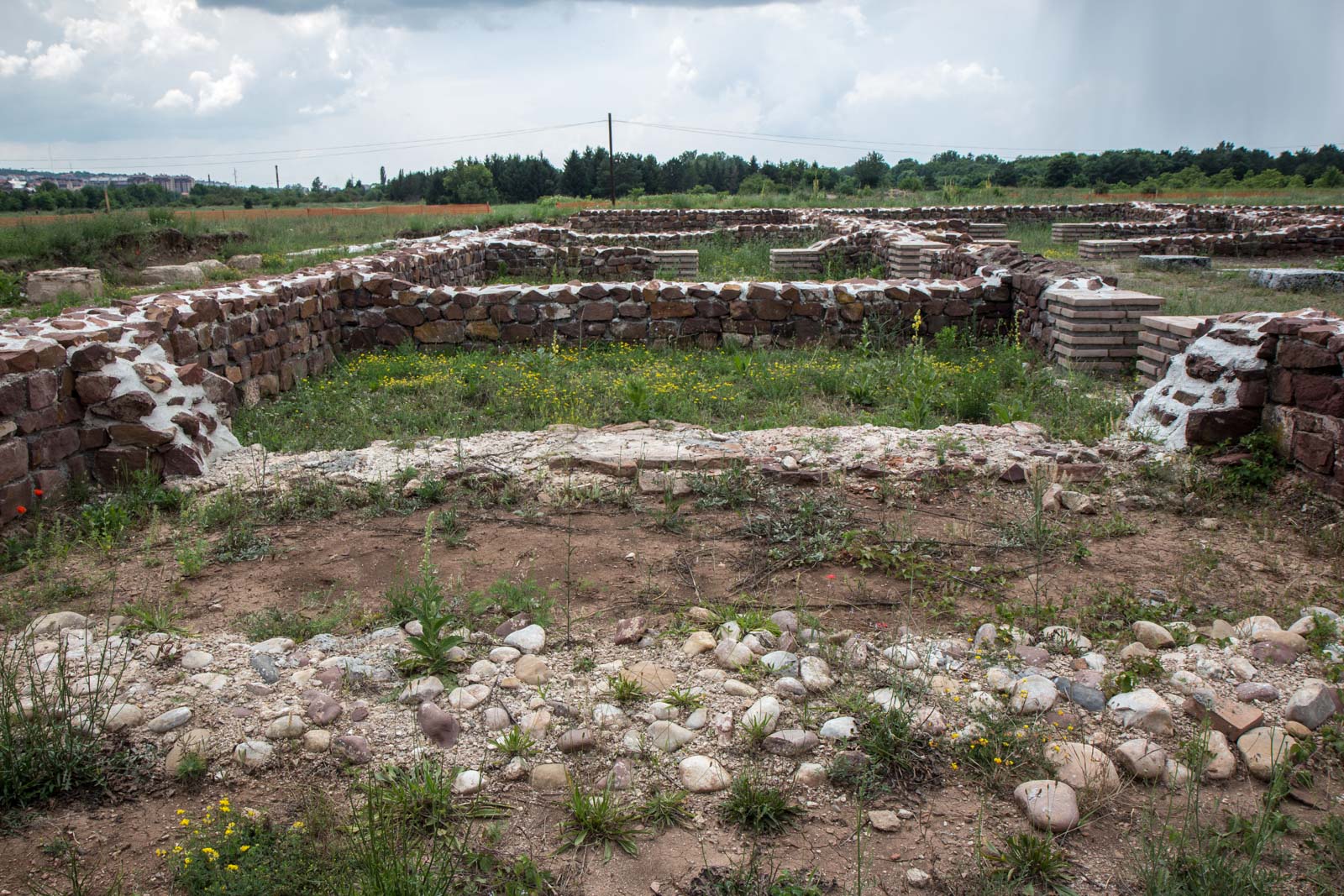 Archaeological Hall of The National Museum

This is probably not the best thing in town but is pretty easy to pop into while you’re passing by. It is a large room with a collection of replicas of important statues and other artefacts found in the Nis region. It gives you a good sense of how long this land has been occupied. 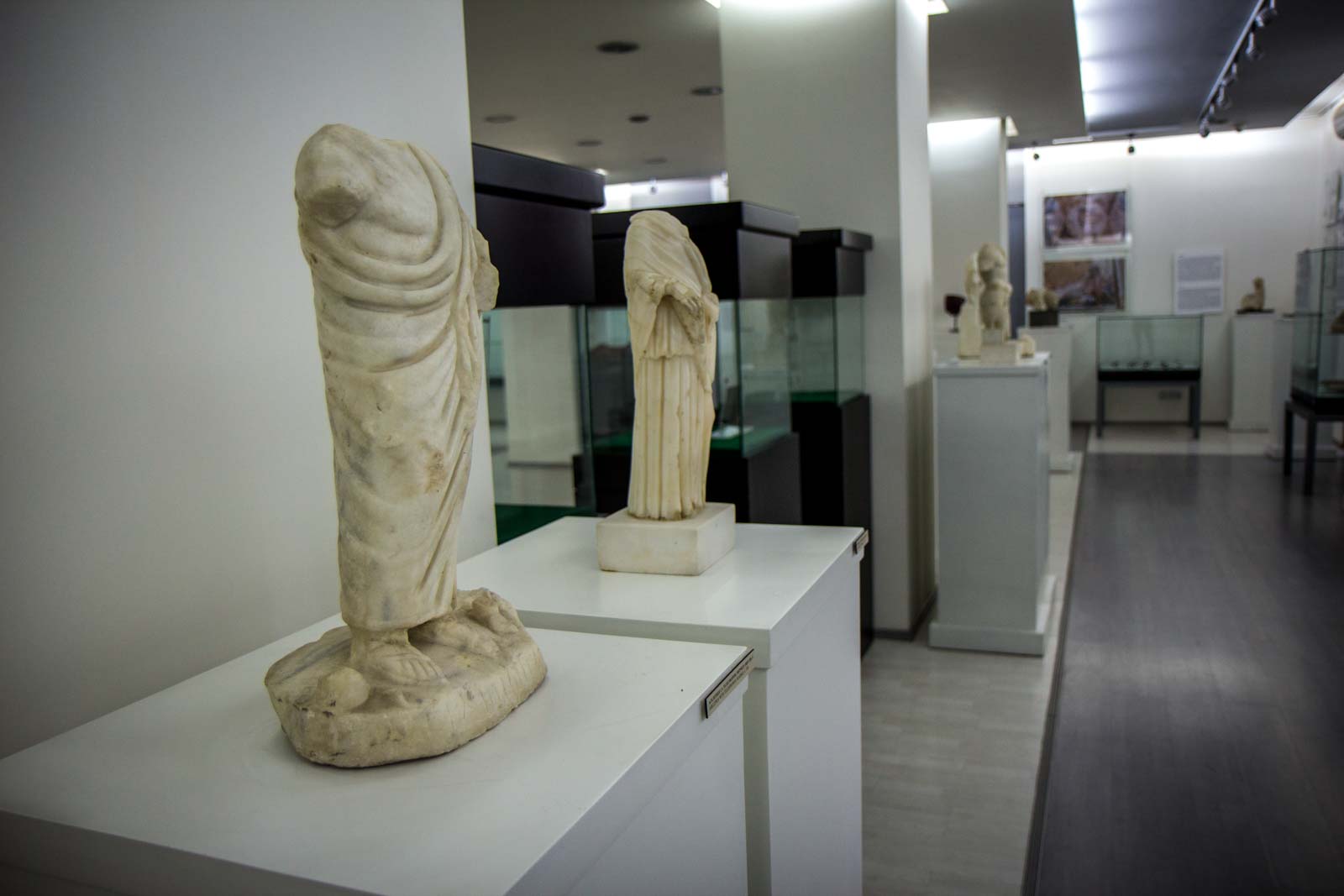 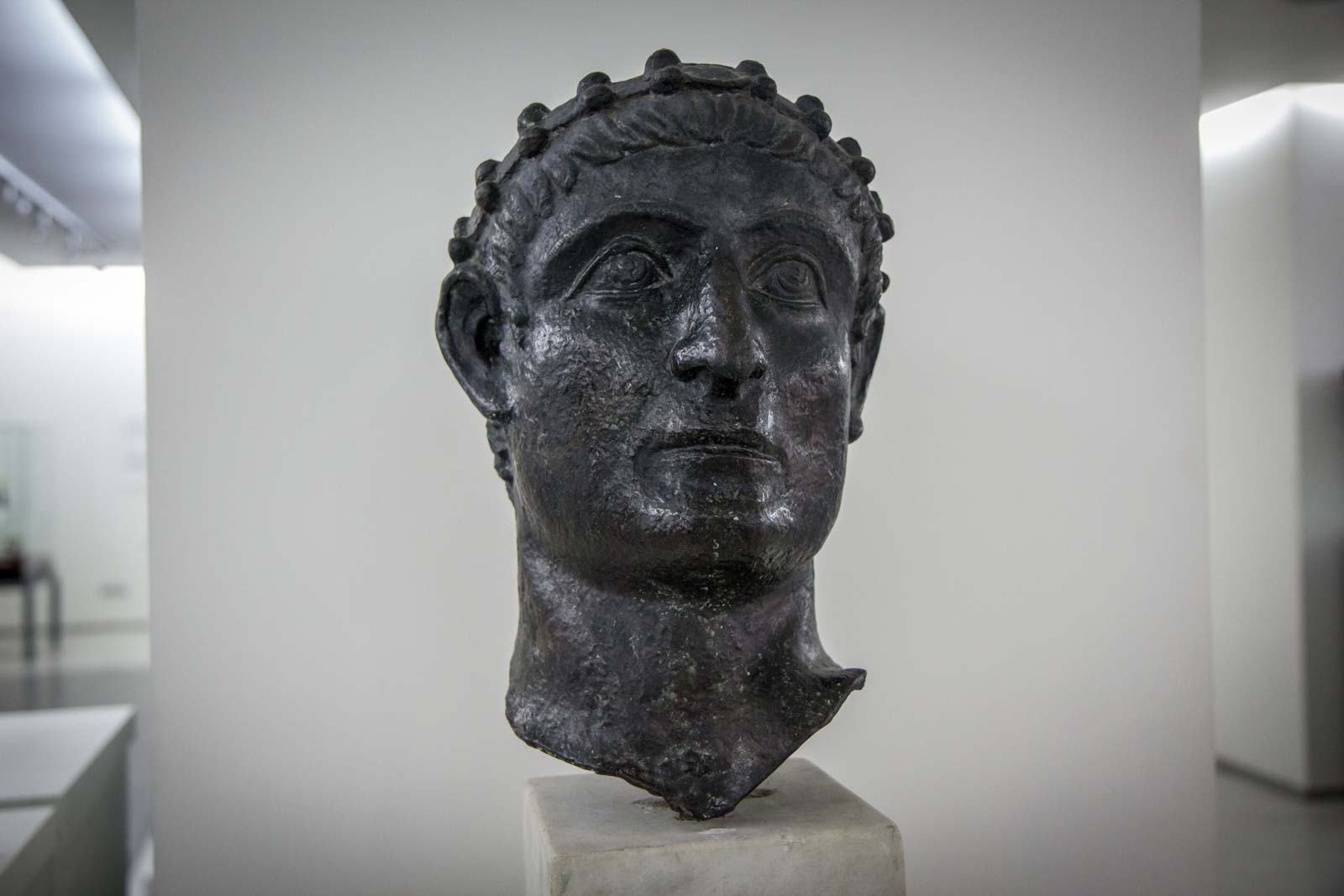 I wrote in a more detail about Skull Tower in a previous post and it’s definitely somewhere worth visiting.

The large tower was made from almost 1000 skulls of Serbians killed during a battle in 1809 with Ottoman forces who controlled Nis. It was put on the road into town to warn any would-be attackers.

Now there are just 58 skulls remaining and a chapel has been built over it. 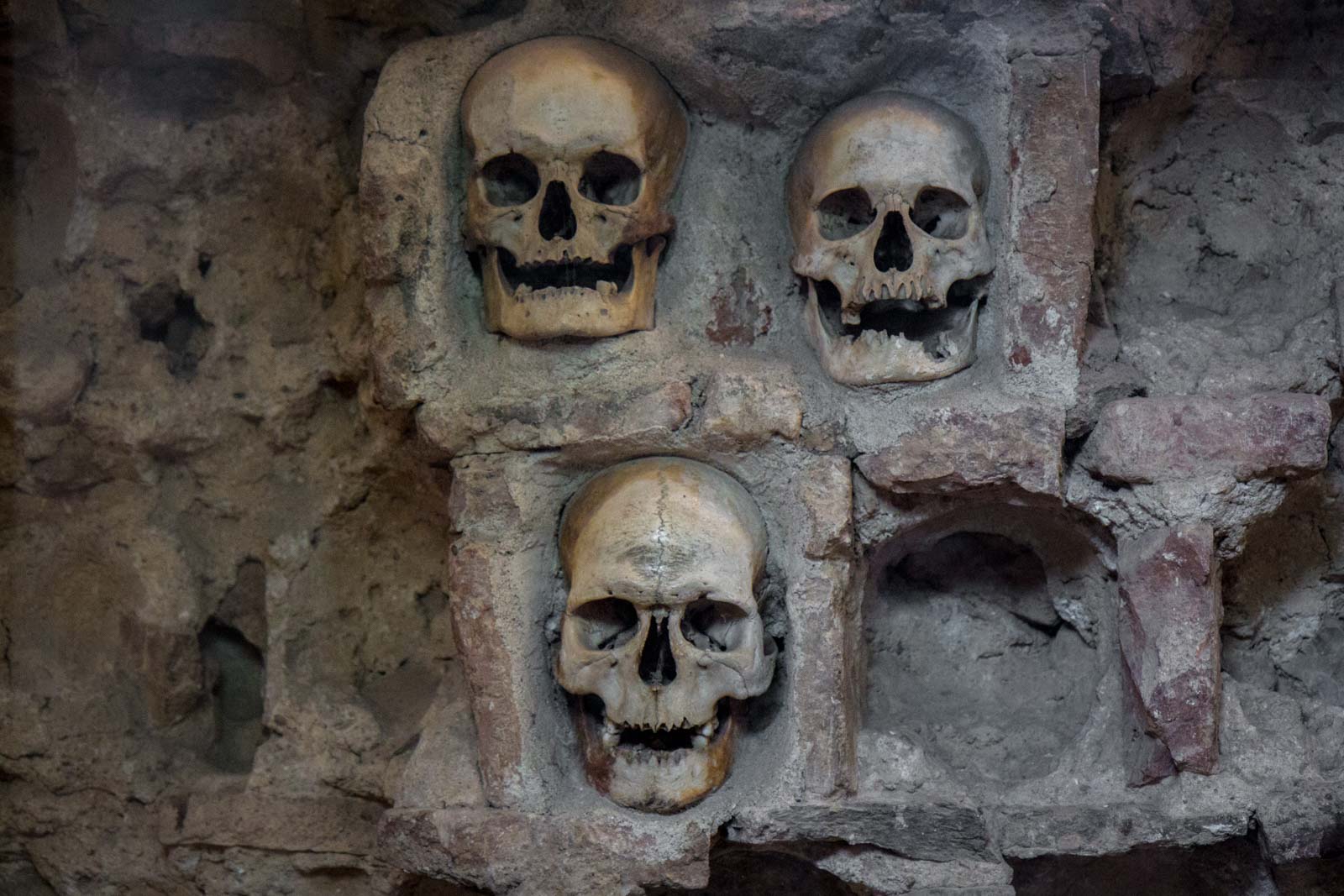 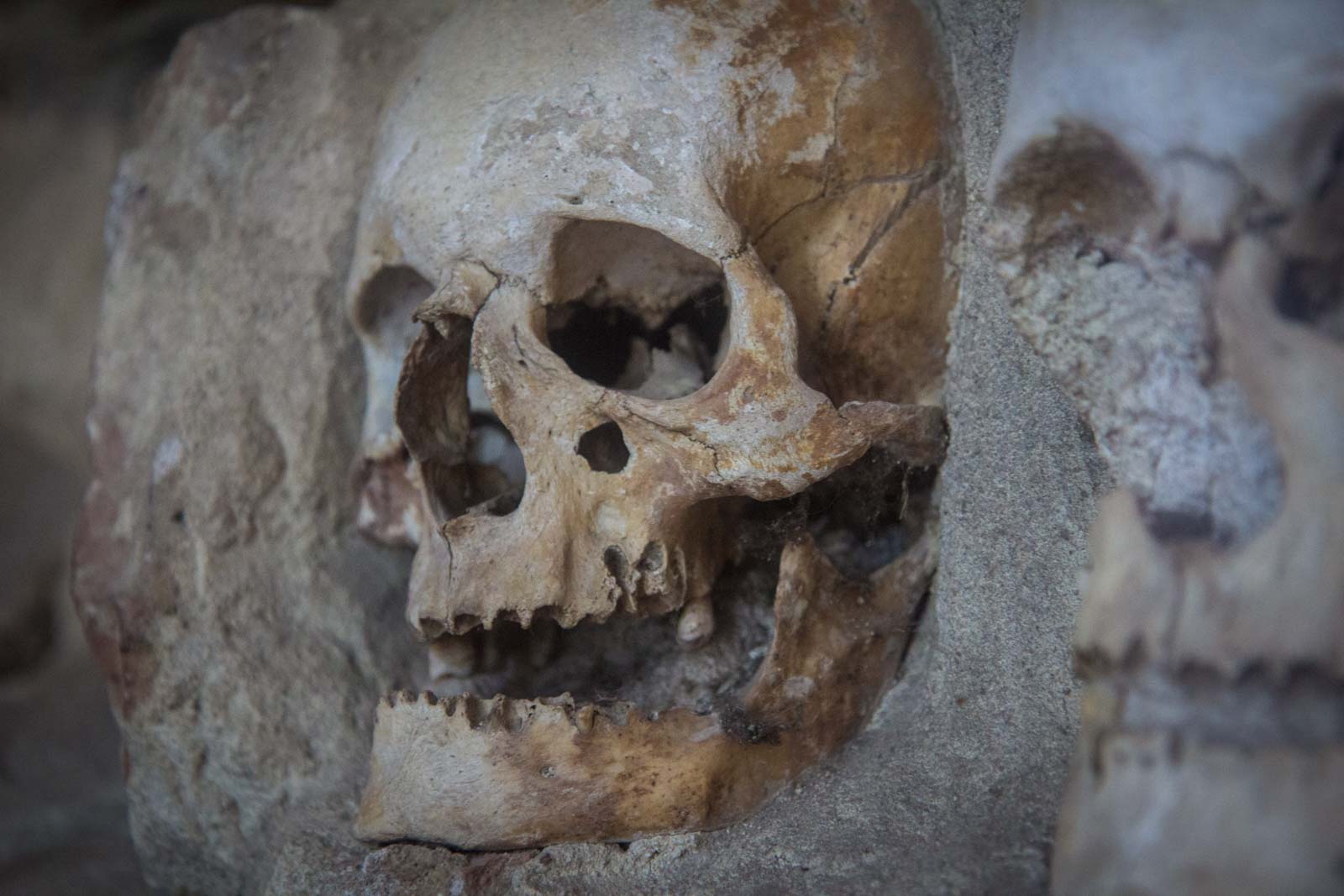 With so much attention on the famous concentration camps like Auschwitz and Dachau, it’s sometimes easy to forget that the Nazis built their horror factories all across Europe.

This camp, named for the Red Cross station which was nearby, had about 30,000 people brought through it during the war and it’s estimated about 12,000 of those were killed.

There is still a lot of work that needs to be done on the site to turn it into a museum but you can’t escape the awful feeling here. 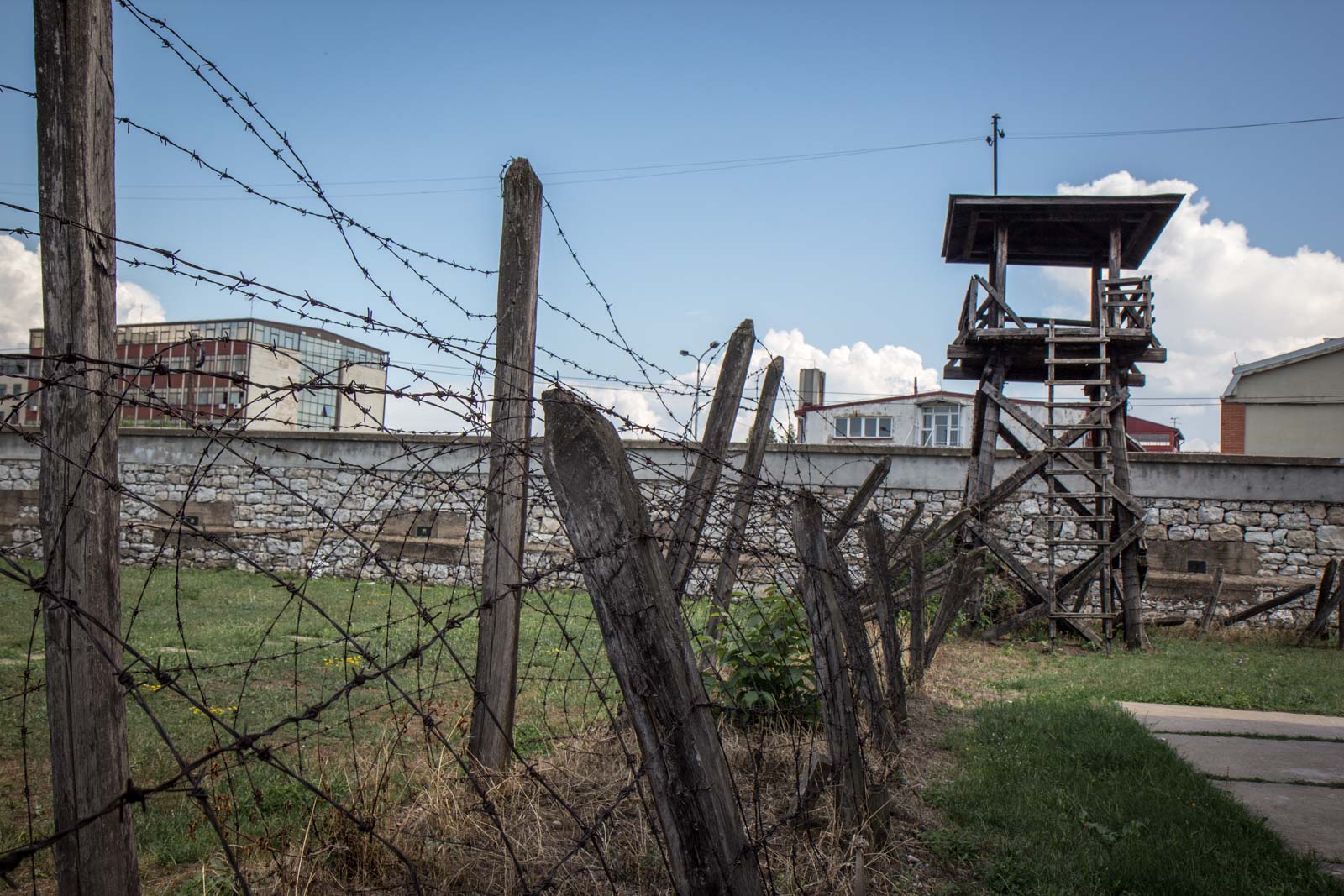 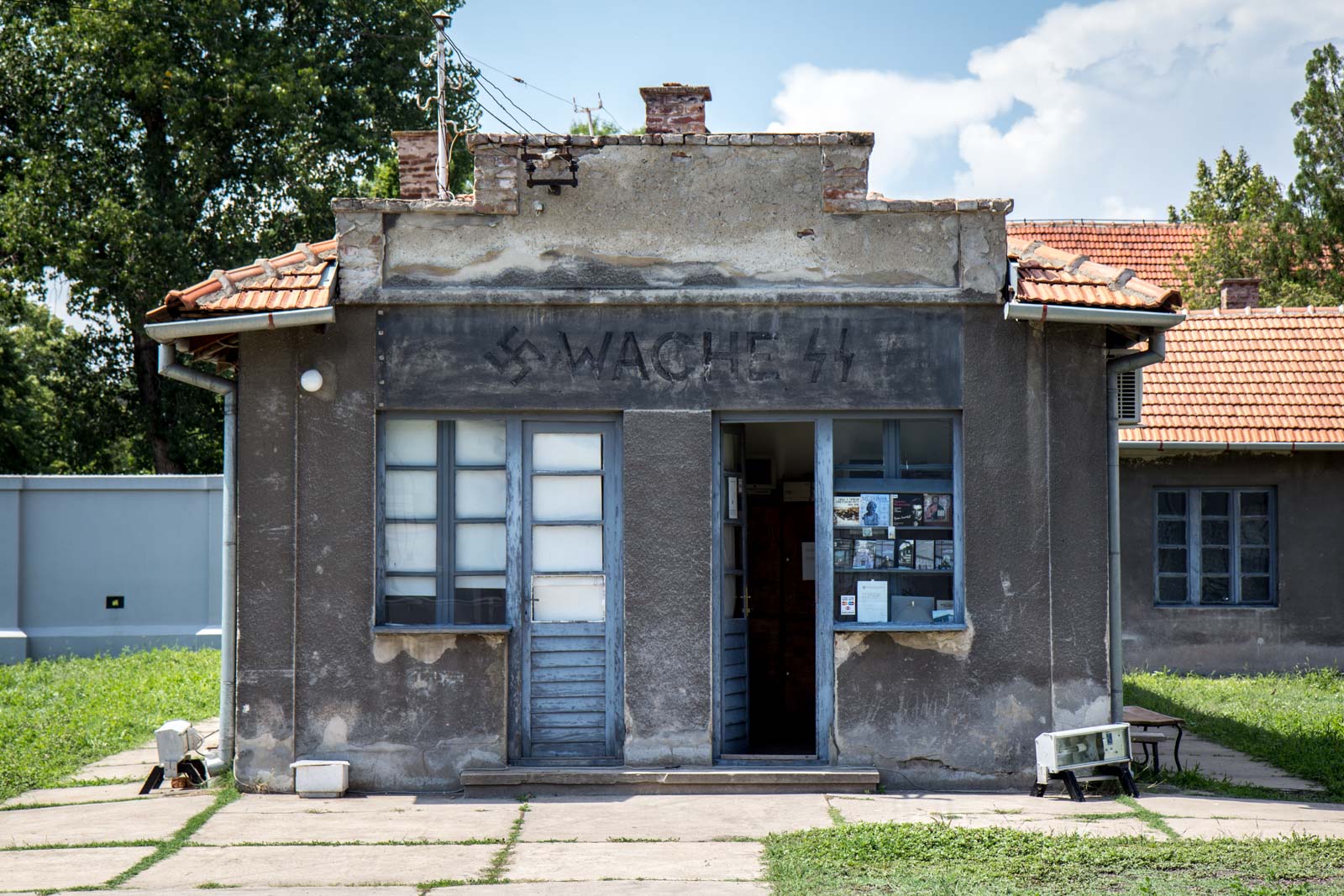 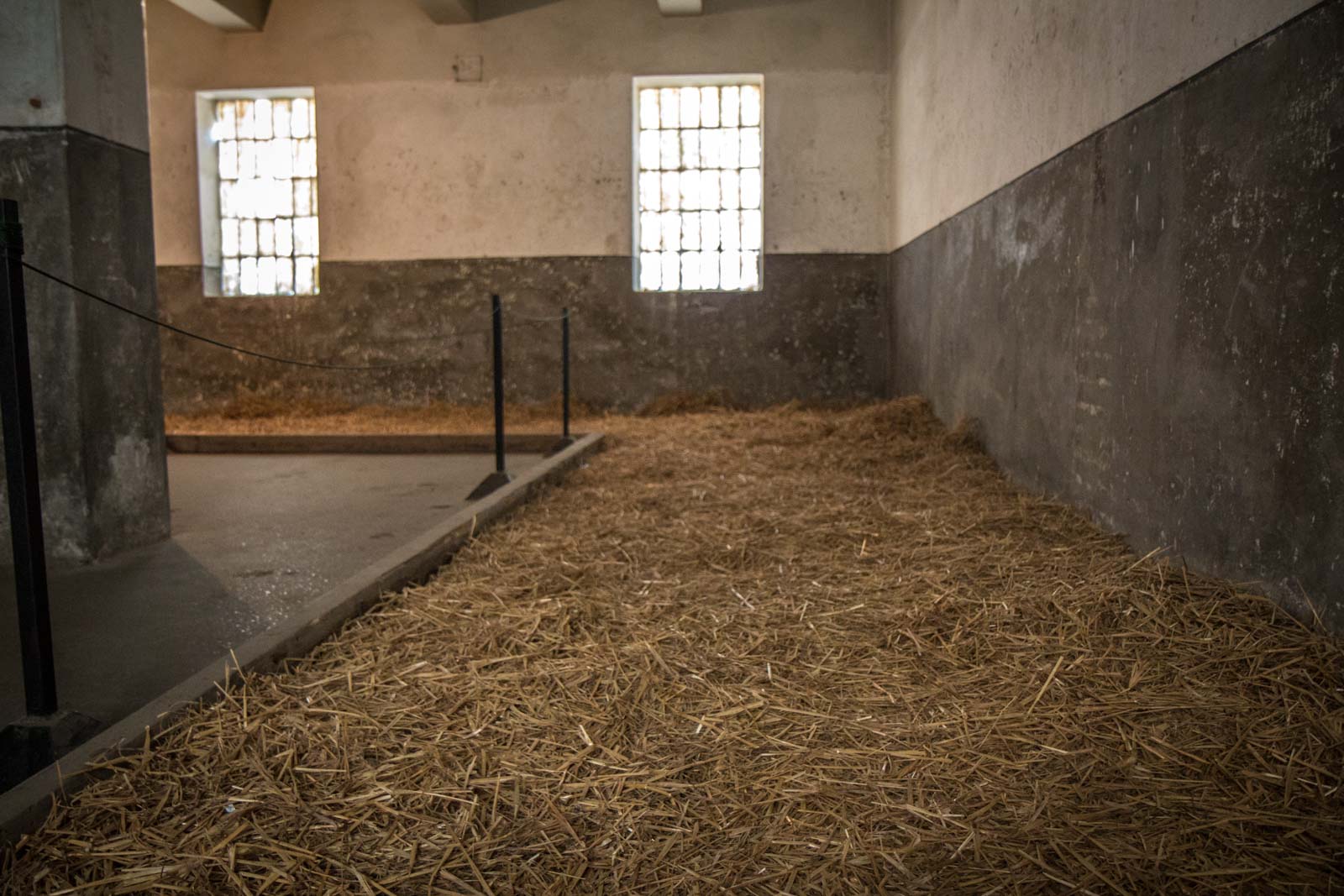 The executions of the inmates from the Red Cross Concentration Camp took place at a nearby hill called Bubanj. Several memorials have been built there to honour the victims of one of the largest execution sites in former Yugoslavia.

The most striking element is the statue representing three fists – a man’s, a woman’s and a child’s. The site is not easy to get to without a car but is somewhere you should try to visit. 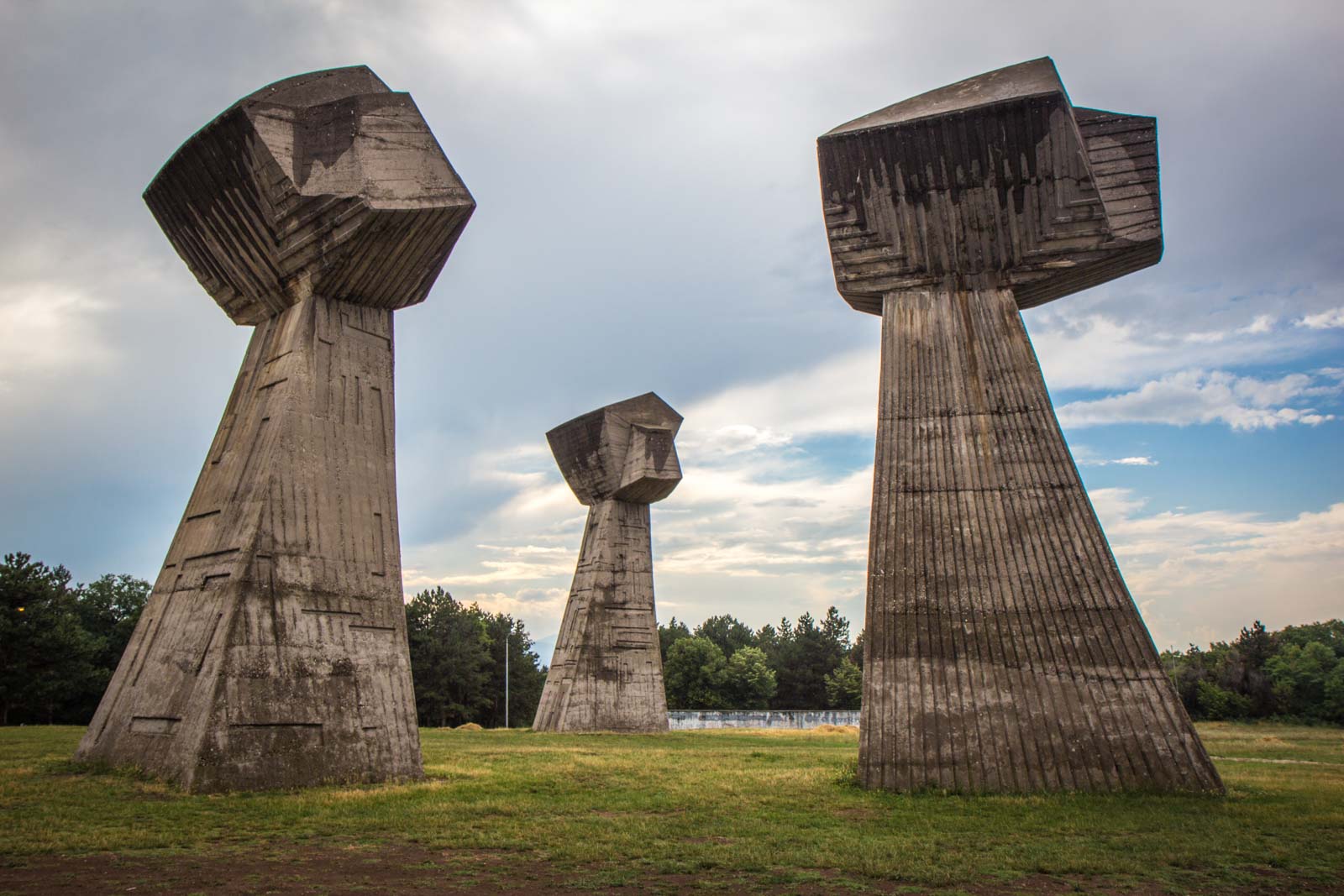 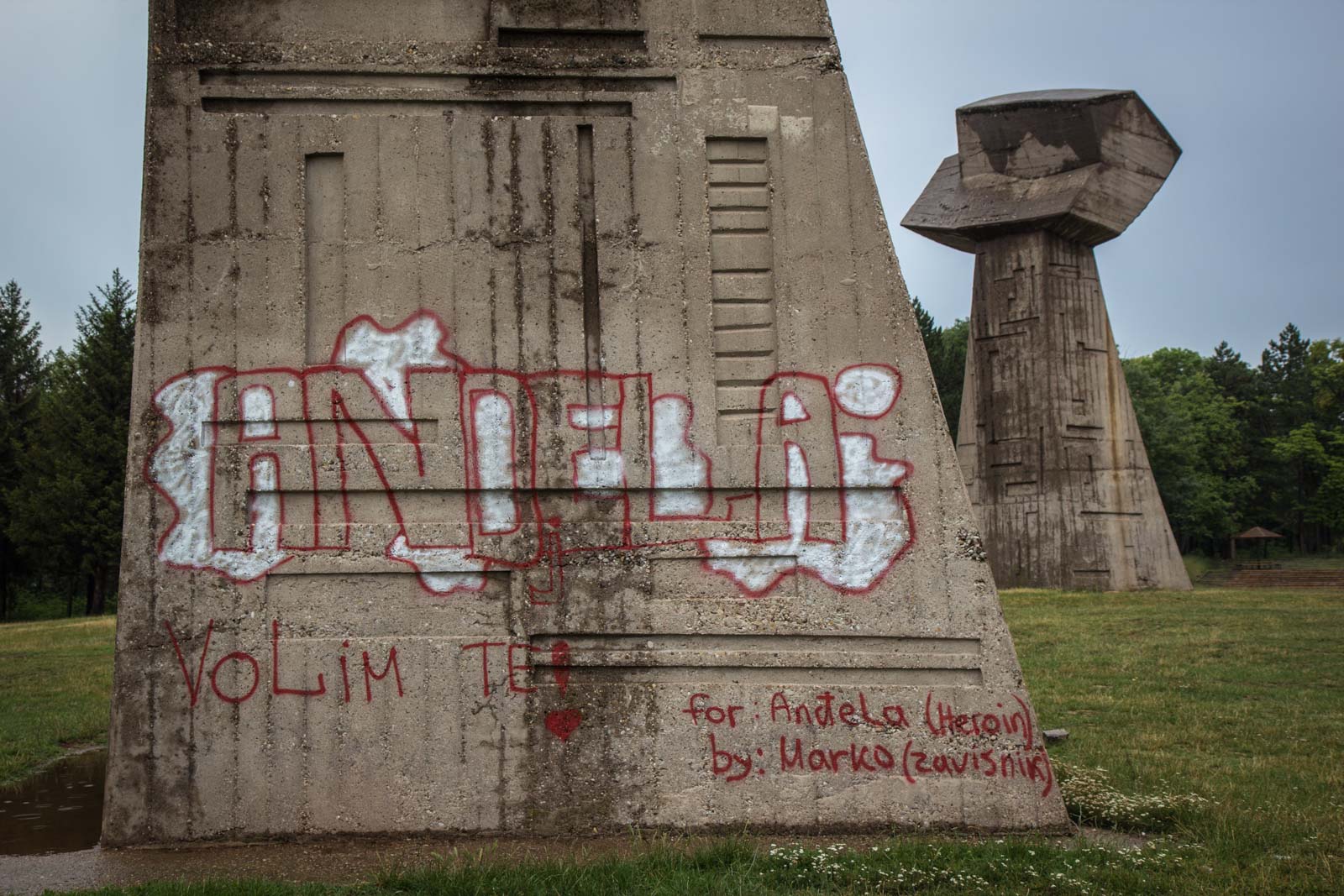 And so, although much of the history of Nis is not pleasant, it is long and deep.

There is a lot to see in the city and next time a local asks “Why are you here?”, hopefully a tourist will have a better answer than me.

I just muttered something about having nowhere else to be. 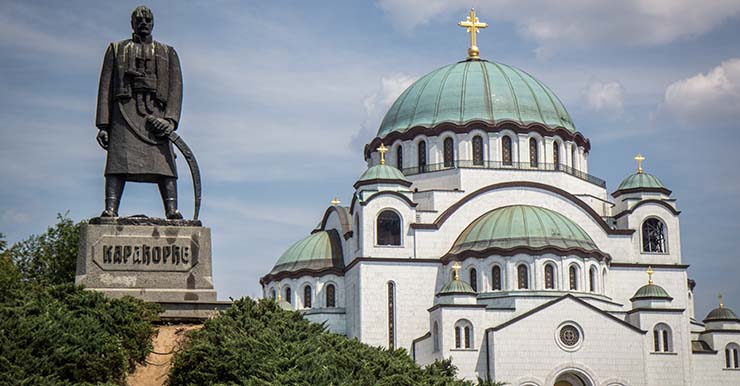