Driving along a road near the town of Ens in the north of the Netherlands, looking closely out the window at the right time, I can see a bit of land that’s slightly higher than the area around it.

It could just be a low hill, I suppose. Probably not the sort of thing that you would think about stopping to visit. There are low hills all around the world.

Don’t be fooled, though. This is no ordinary bit of land.

It is a symbol of the landscape here in the Netherlands – a history of thousands of years of endless battles between humans and nature to make this country inhabitable. 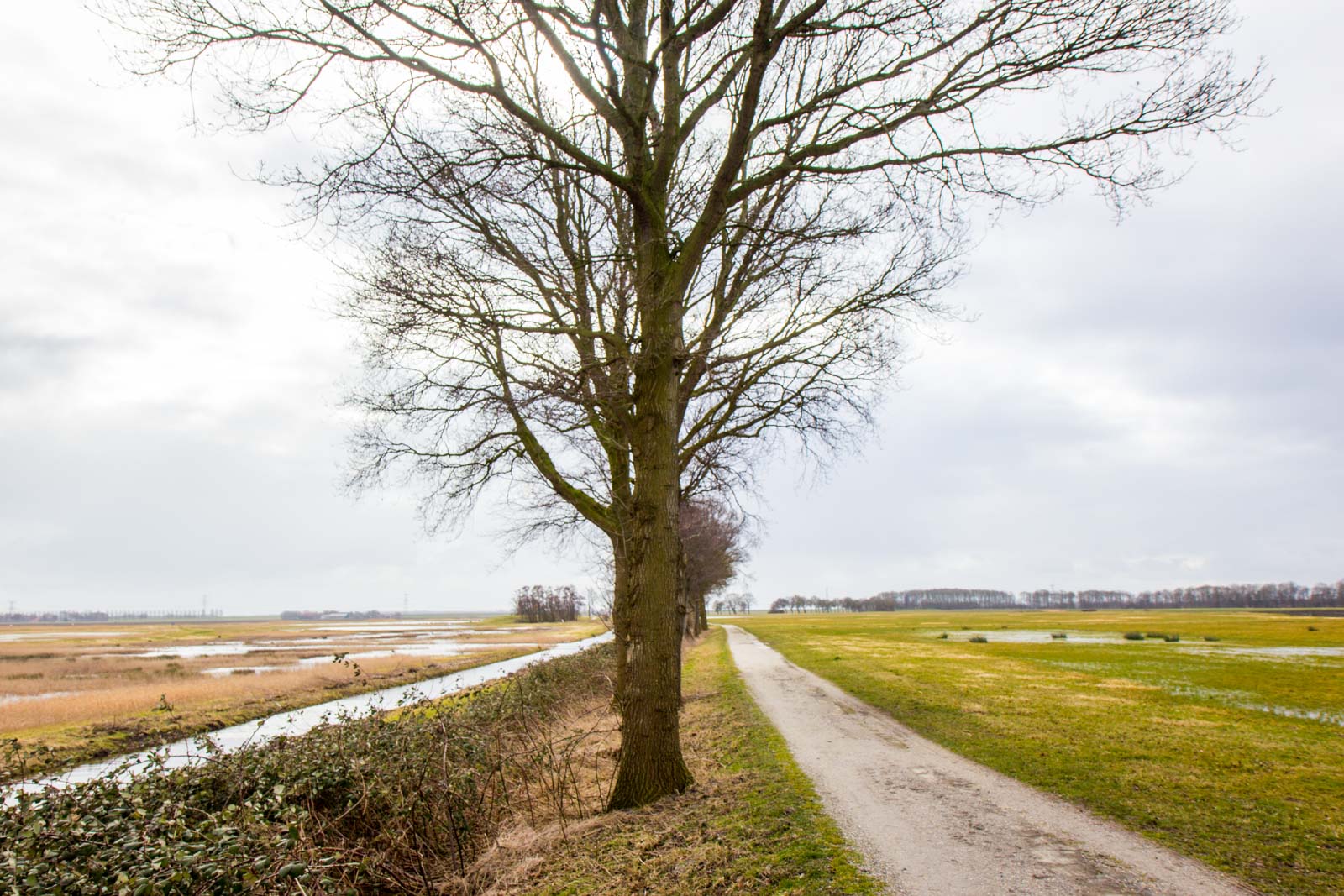 This is Schokland. These days it is part of the fields of green that stretch out in every direction – but once it was an island, surrounded by sea, waves crashing on its shore.

It became an island after separating from the mainland in the 15th century. It was still inhabited, though.

The residents of the island were able to grow crops and the location was perfect for fishermen. Schokland grew into a small community with houses, public buildings, a church, and everything else you might expect. While the war the Dutch have been fighting against water has been never-ending, eventually the residents of Schokland lost an important battle. The sea was rising here and this small island community’s land was disappearing at a relatively fast rate.

There was an important fire beacon on the island that was critical for maritime activity so a lot of money was spent building defences around the land to protect it from the sea. Barriers of clay, manure, reeds and seagrass were all tried at some point. 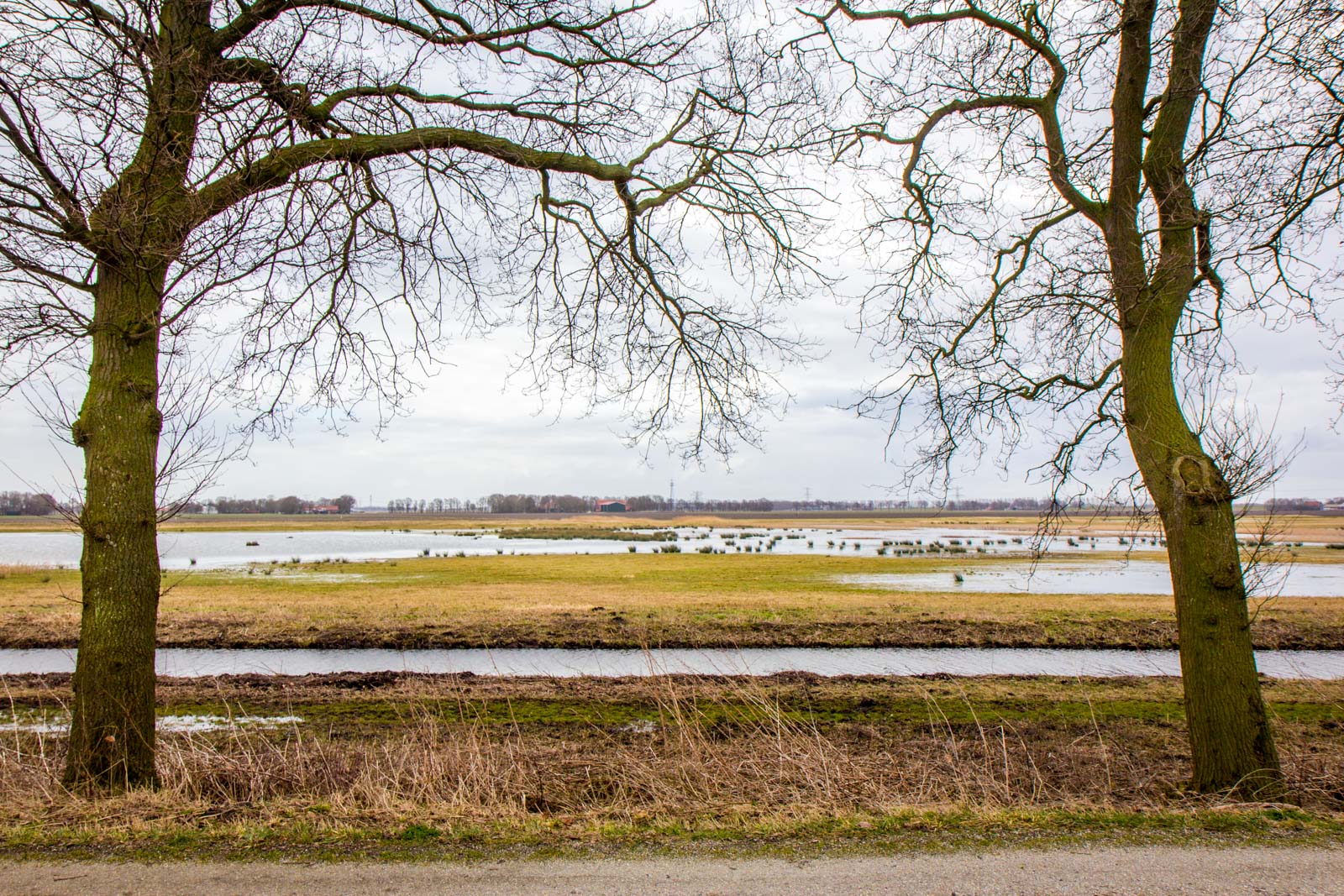 In the end, nothing could hold back the water. After centuries of defences, Schokland was abandoned in 1859 as the waves stopped crashing on the shore and instead flowed right over the top. The history of Schokland goes back thousands of years and archaeological sites have been found here from the Neolithic, Bronze Age and Iron Age periods.

There is evidence that this small patch of territory has been someone’s home as far back as 6,000 years ago. The Dutch weren’t going to let a rising sea break this legacy for too long. In the 1940s – about 80 years after Schokland was evacuated – an operation was put into place to reclaim the Zuider Zee.

Much like the Beemster Polder, which I have written about previously, this sophisticated plan cleared all the water.

Huge swathes of land became usable for residential and agricultural purposes. The island of Schokland not only re-emerged from underneath the sea, but became connected to everything around it.

A battle had finally been won – probably for good. It is possible to visit Schokland these days and almost all of the ‘island’ is accessible to the public. There is a small museum, which tells the story of the loss and reclamation. It also gives you an insight into the way of life in the centuries before the evacuation.

Other than the museum, the best way to see Shokland is to walk around the edge of the island – along the old shoreline.

It is a deceptively large area, though, and is actually about 5 kilometres wide. It takes me about an hour to leisurely walk a circular route of just half the area. 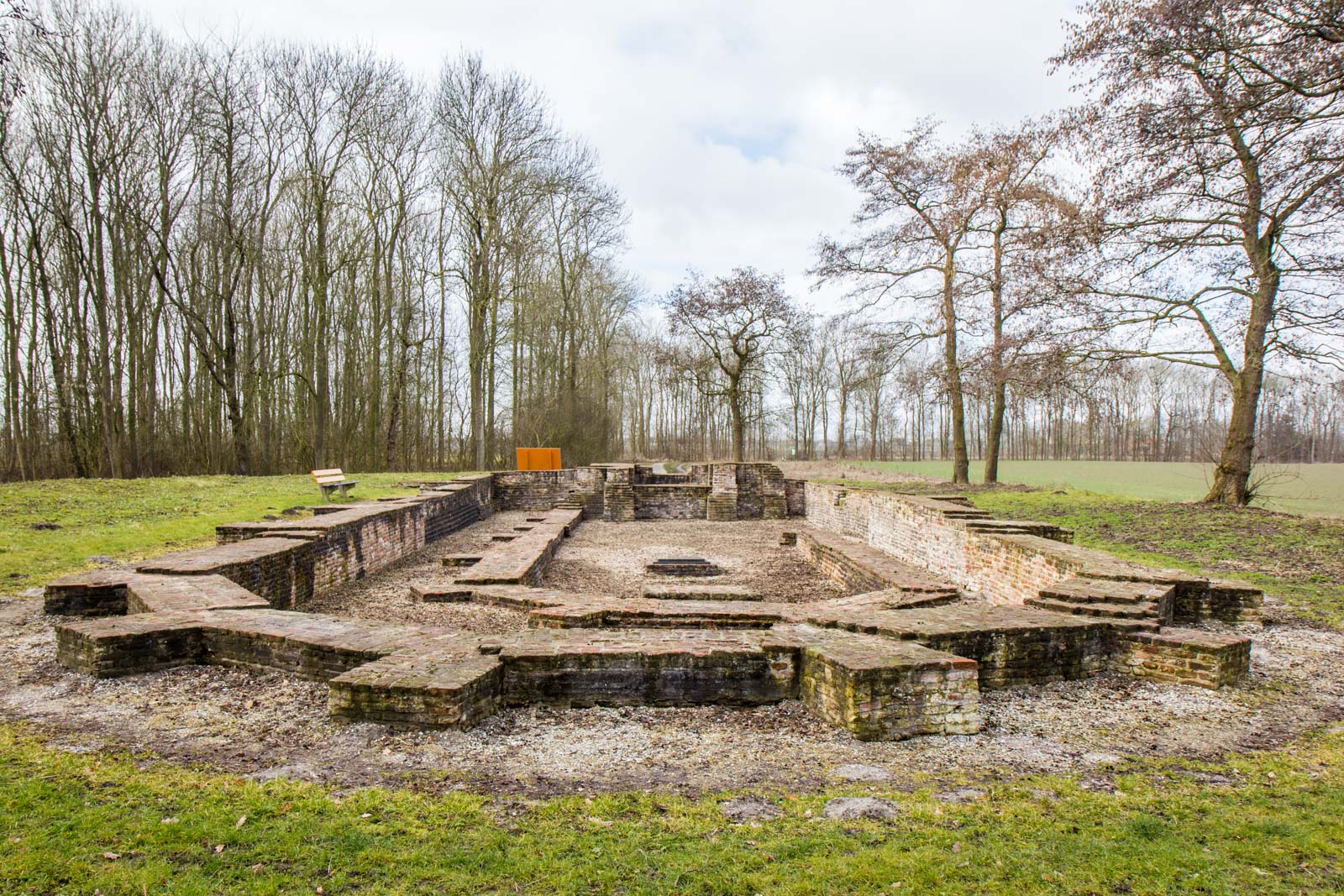 Along the way are interesting bits of information on large boards, explaining a bit about the natural elements of the site and also some of the cultural history.

There are a few places along the walk where you’ll be able to see the foundations of old buildings, which seem a little out of place in such a vast and open area.

However, they are a reminder of why this space is so important and why it has been included on UNESCO’s World Heritage List.

WANT TO KNOW MORE ABOUT THE NETHERLANDS?

To help you plan your trip to the Netherlands:

You may also want to consider taking a tour of the Netherlands, rather than organising everything on your own. It’s also a nice way to have company if you are travelling solo.

I am a ‘Wanderer’ with G Adventures and they have great tours of the Netherlands.