Even when the soldiers knew the end was upon them, they never gave up. This small island had held out against some of the most determined attackers, against all odds. The soldiers had every reason to be proud and so they fought on.

The date was May 6, 1942 and it was the Americans (with the help of the Filipinos) who were fighting to protect Corregidor Island this time. I say ‘this time’ because Corregidor has changed hands many times over the centuries.

This rock rising out of the water is situated at a strategic point of Manila Bay and is one of the most important defences for the capital of The Philippines. Whoever holds Corregidor, holds Manila. 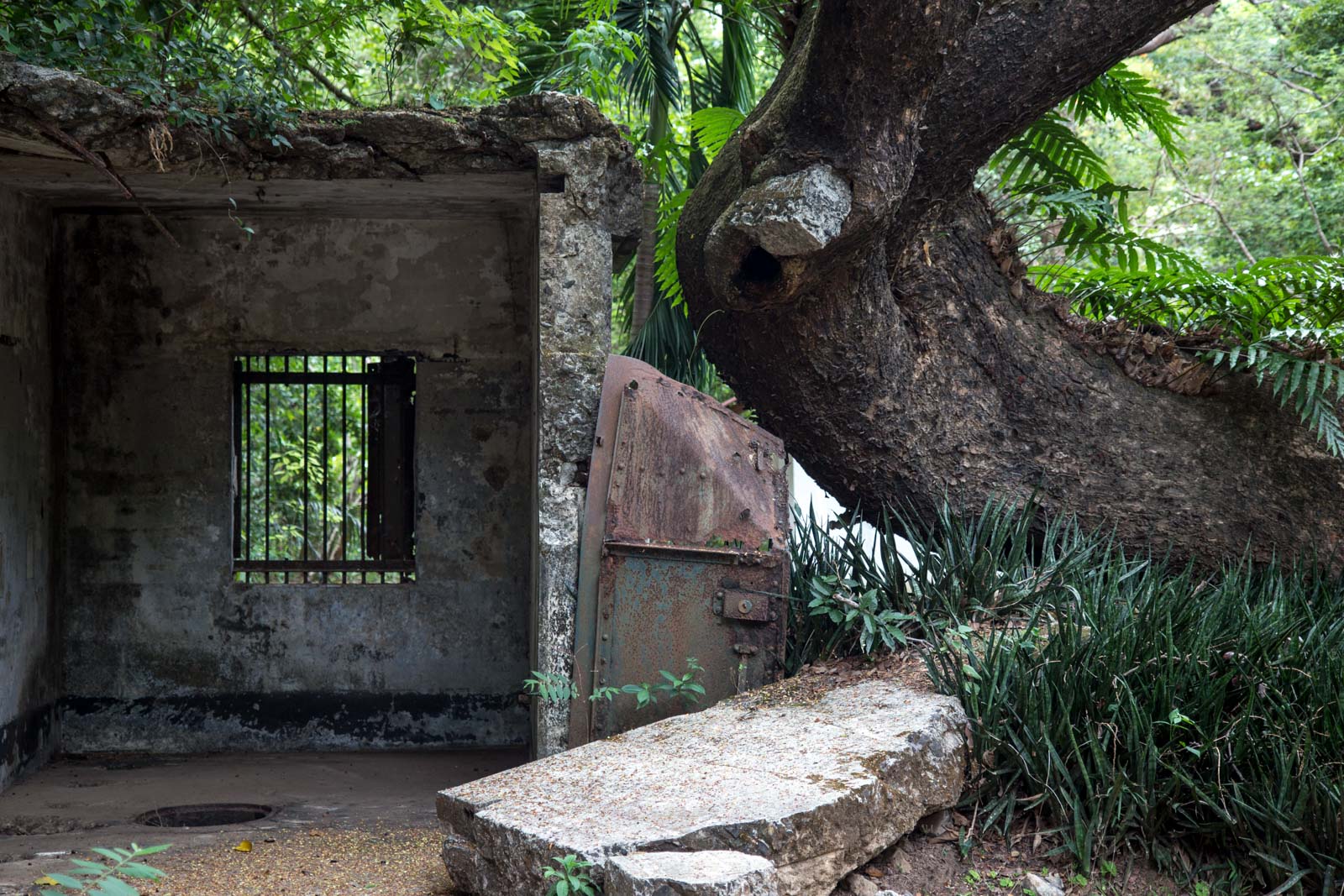 It’s for this reason that, during the Second World War, the Japanese were so intent on claiming it. It was the key to their planned conquest of the Pacific.

For months they bombarded the island, throwing everything they had at it. From December 1941 until May, bombs rained down and large guns shot at Corregidor. Japanese aircraft flew more than 600 missions and dropped more than 1700 bombs.Meanwhile, the artillery pieces fired consistently.

It’s estimated that on the night of heaviest fire, more than 16,000 shells hit the island. 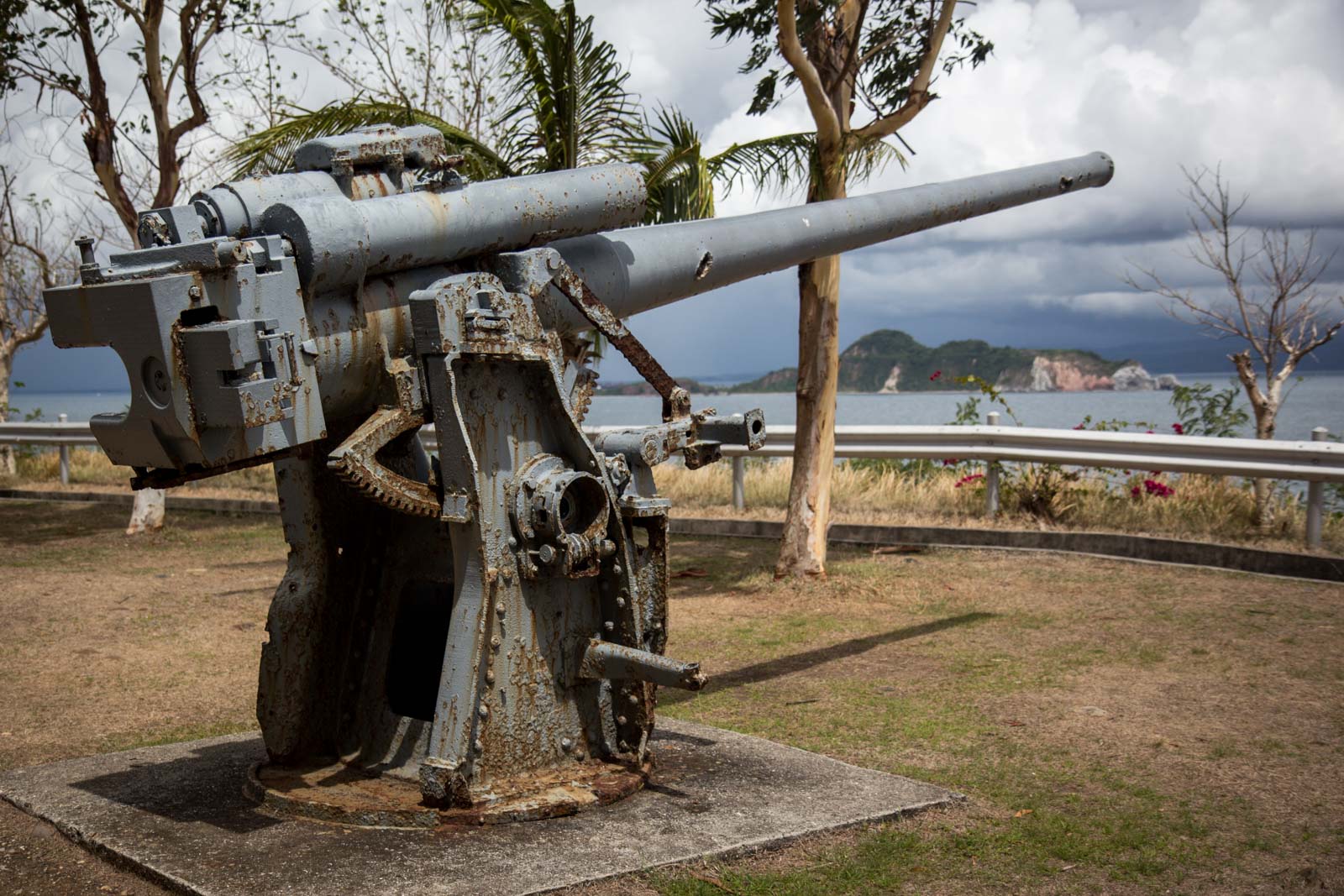 When the Japanese finally landed on Corregidor on the night of May 5, the men waiting for them fought back as best they could. They were terribly outnumbered, though, and were running low on resources. You can only imagine how weak they would have been too.

The months of attacks had meant they could hardly get any supplies. They were eating just 800 grams of food a day and drinking water just twice. But they knew how important Corregidor was. They weren’t fighting for their lives but for the future of the world. 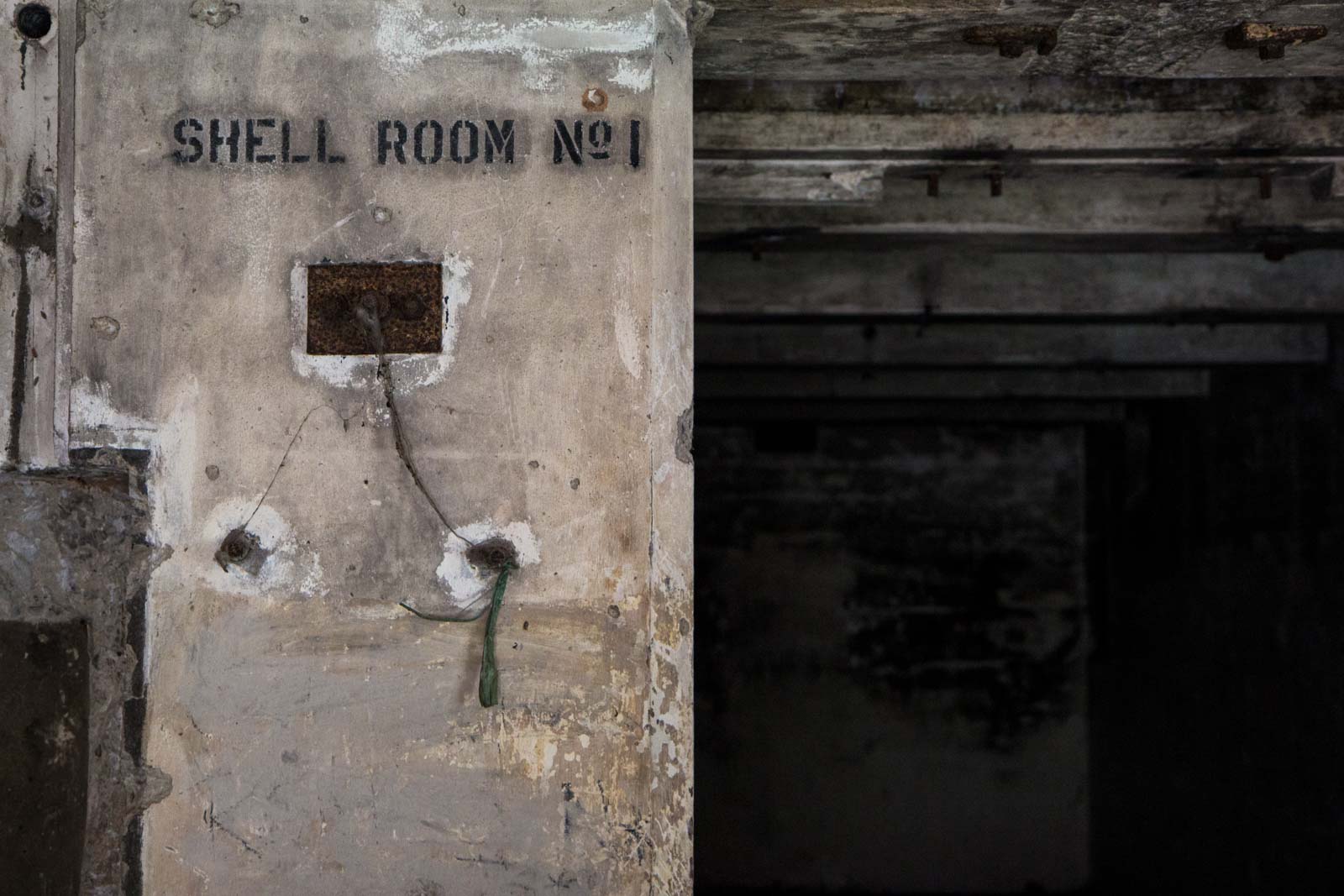 In the end, the island fell to the Japanese. The commander sent a message to President Franklin Roosevelt: “There is a limit of human endurance, and that point has long been passed”. The remaining Americans and Filipinos, waving white flags, surrendered.

The story of the island doesn’t end there. The Japanese, with control of Corregidor, were able to take Manila Bay. It was the finest port in the Far East and they used it to expand their advance. The overnight battle on this small island meant the fall of Asia. 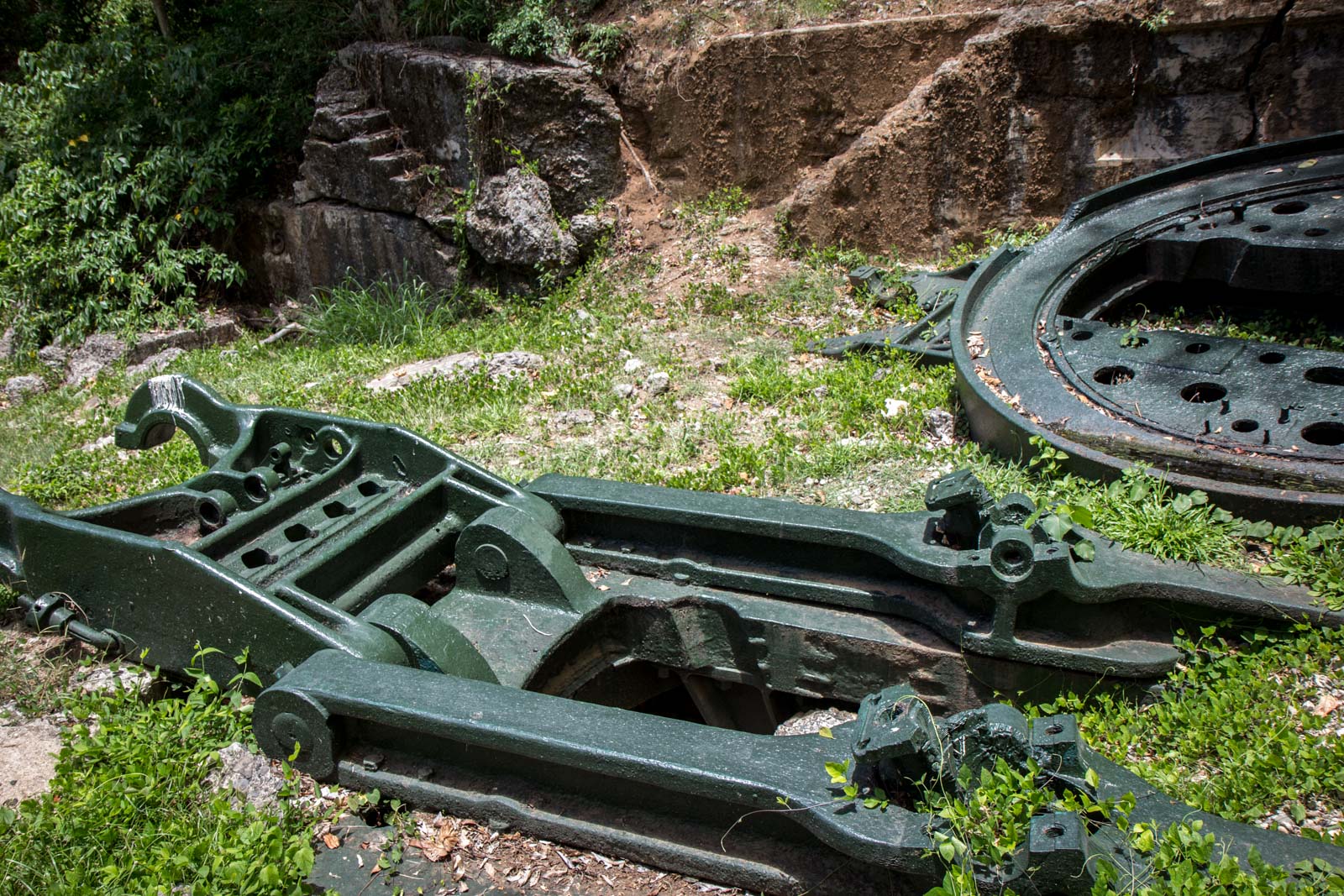 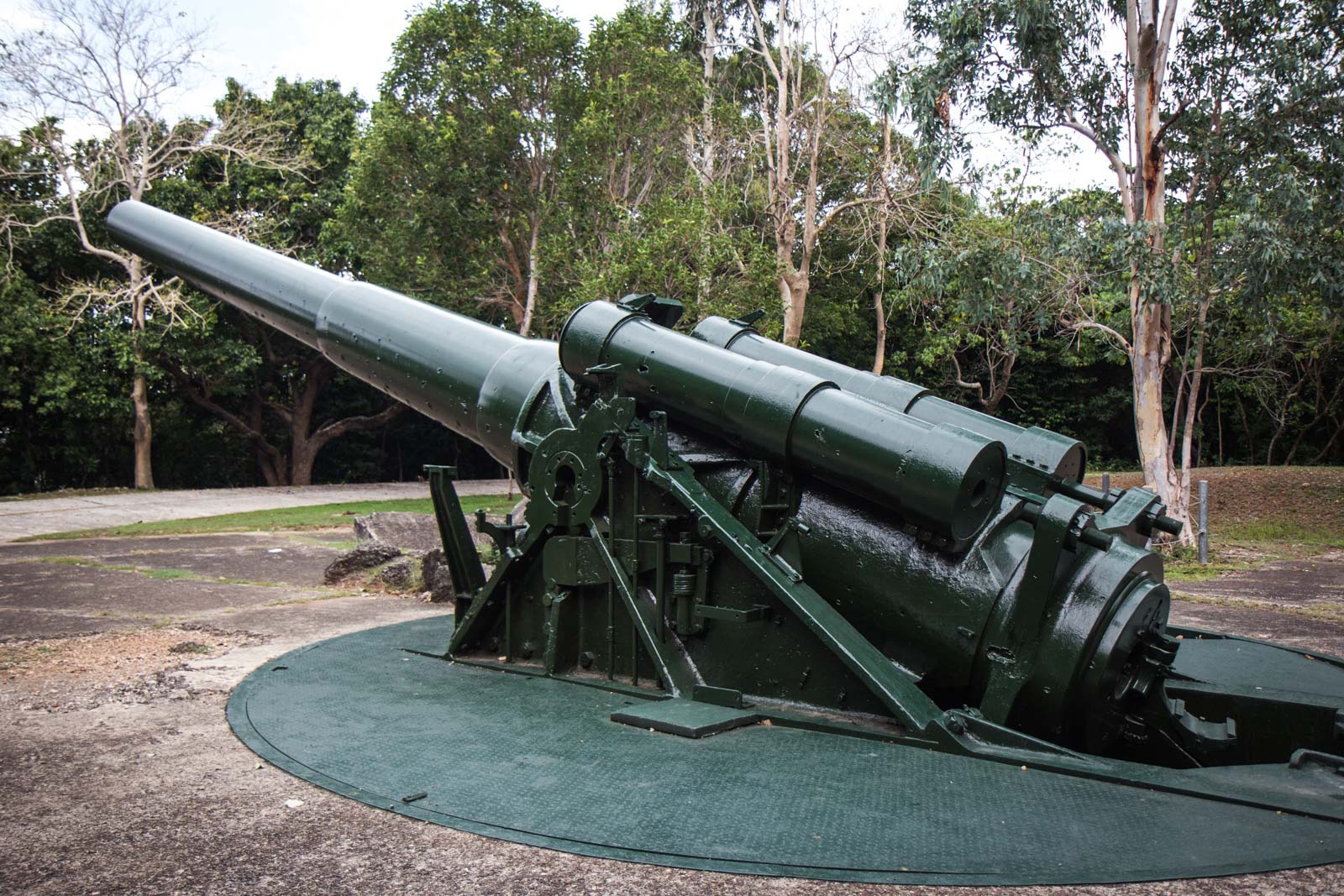 The tide turned a few years later and Corregidor was retaken from the Japanese in February 1945. This was the last major military action it would see. Since the Spanish first established a base on the island in 1570, it had also been taken – and held – by the Dutch, the British, the Americans, and the Japanese. 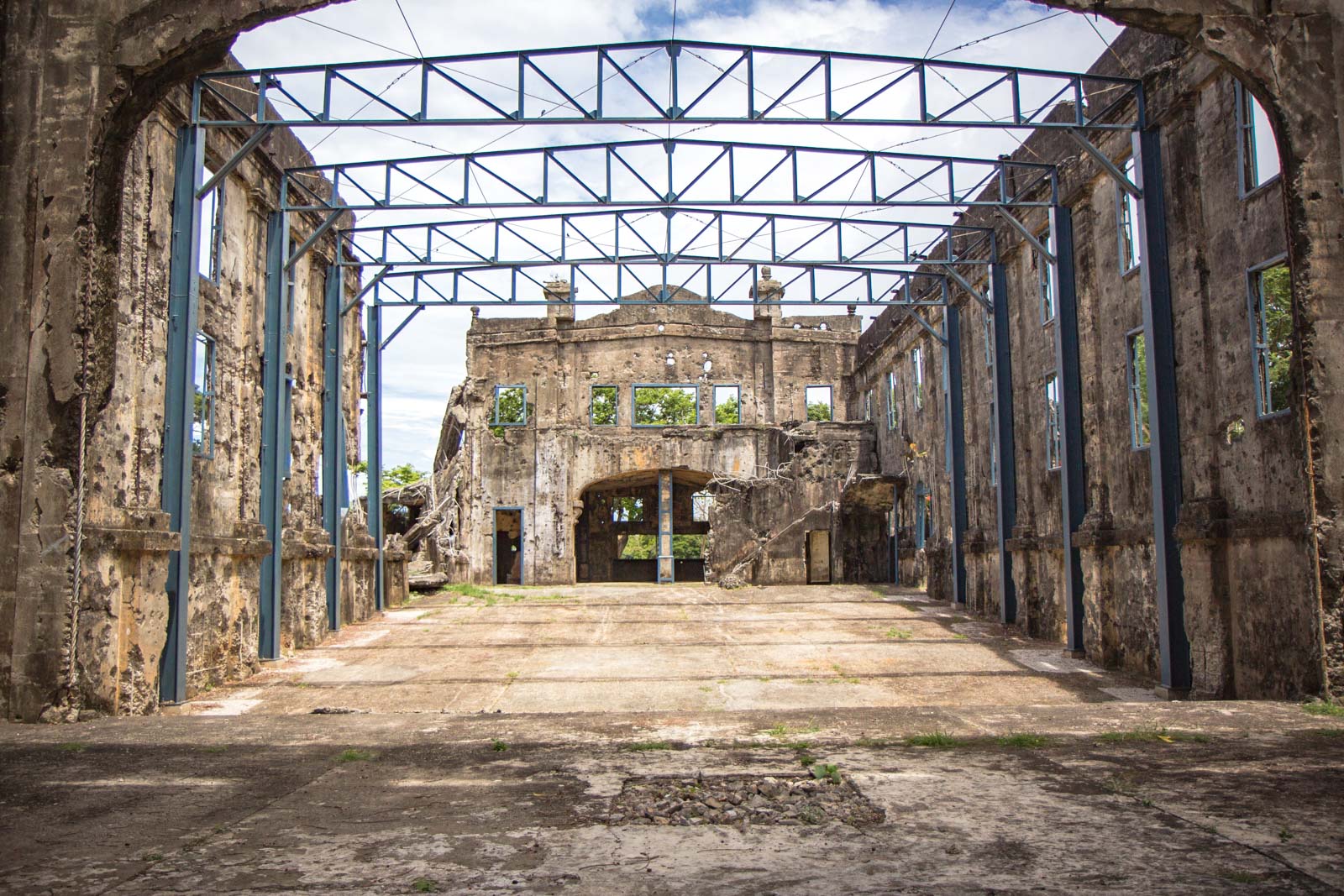 The island knows nothing but war so it’s fitting that’s what you see when you visit. All across Corregidor are the ruins of the military base run by the Americans and Filipinos during the Second World War.

The barracks are just skeletons but they are evidence of the men who once lived here and the lives they led. 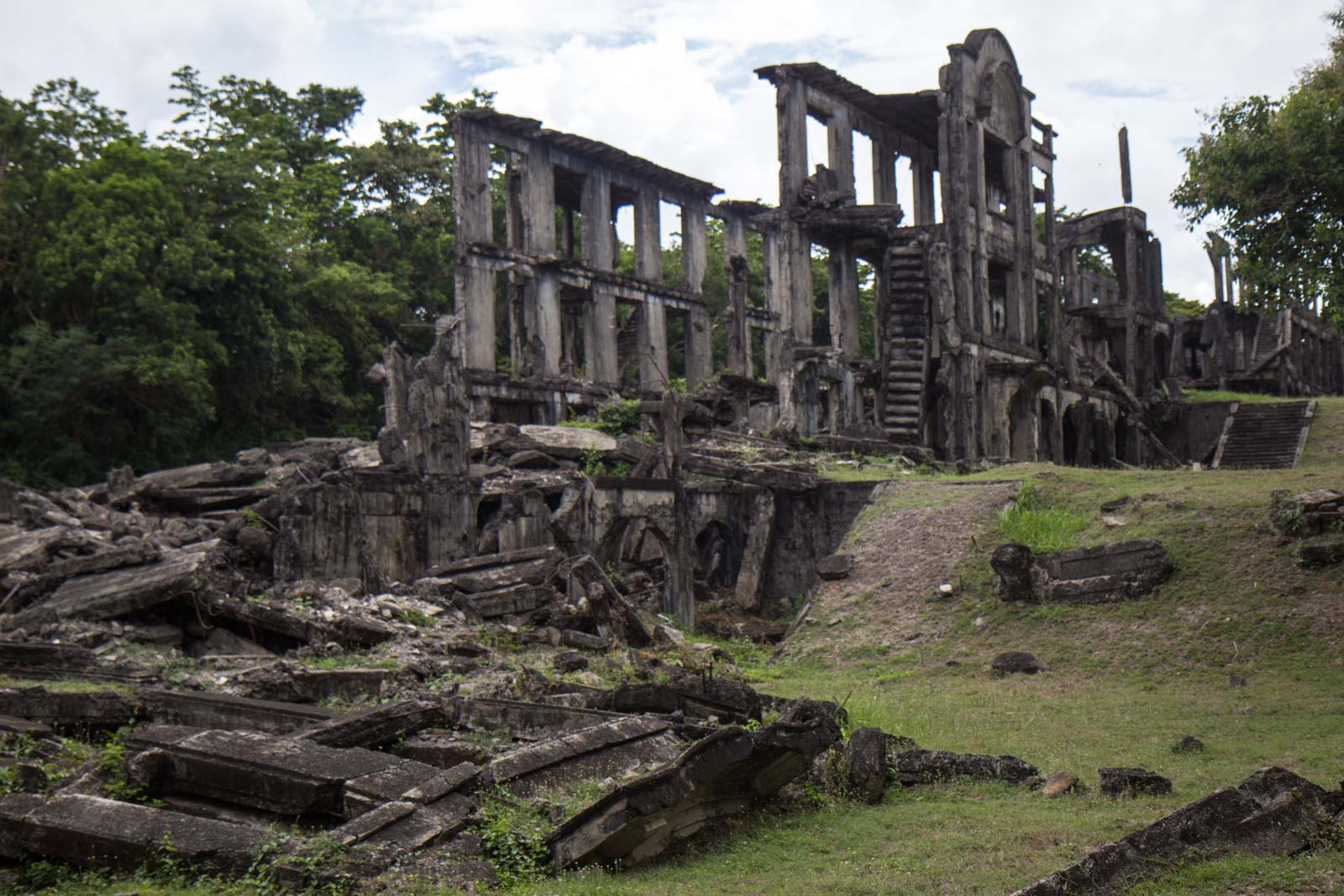 One of the most impressive parts of the island is the enormous tunnel complex inside a mountain. The main tunnel, with entrances at each end, is 250 metres long and about 7 metres wide. 24 smaller tunnels of about 50 metres come off it in both directions.

Originally it was designed as bomb-proof storage but, when the Japanese siege became too much, it was used as a bunker, a hospital and a command centre.

It was from here inside Malinta Tunnel that General Douglas MacArthur had his headquarters and the President of the Philippines had his seat of government at one point. 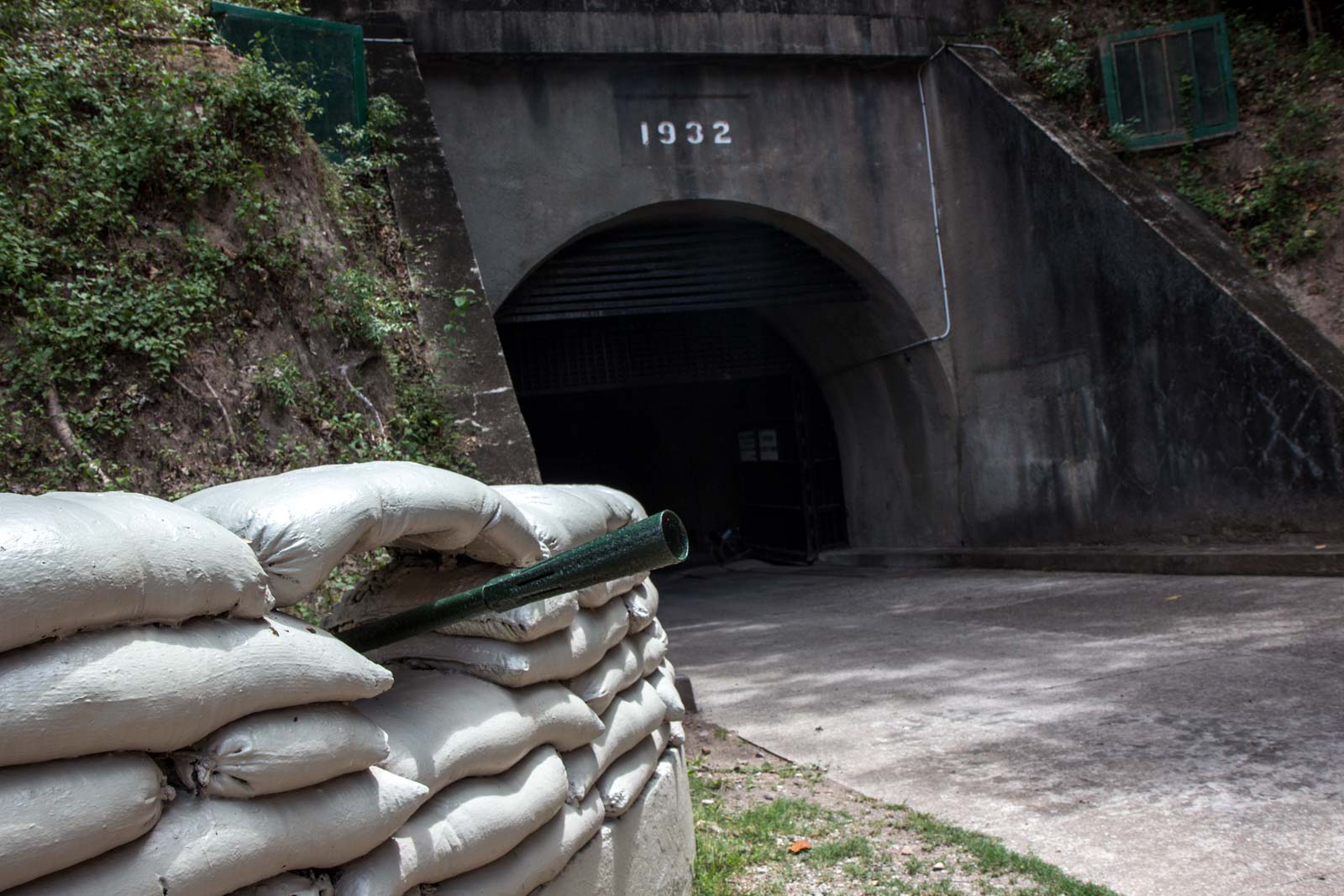 To get to Corregidor Island, you need to go by boat but there are no public transport options. You’ll need to use a private ferry. Most tourists book a tour package with the ferry company which includes ground transportation around the island.

Corregidor isn’t massive and you could walk around it on your own if you wanted, but there wouldn’t be time to do that and get the detailed tour with all the historical information. 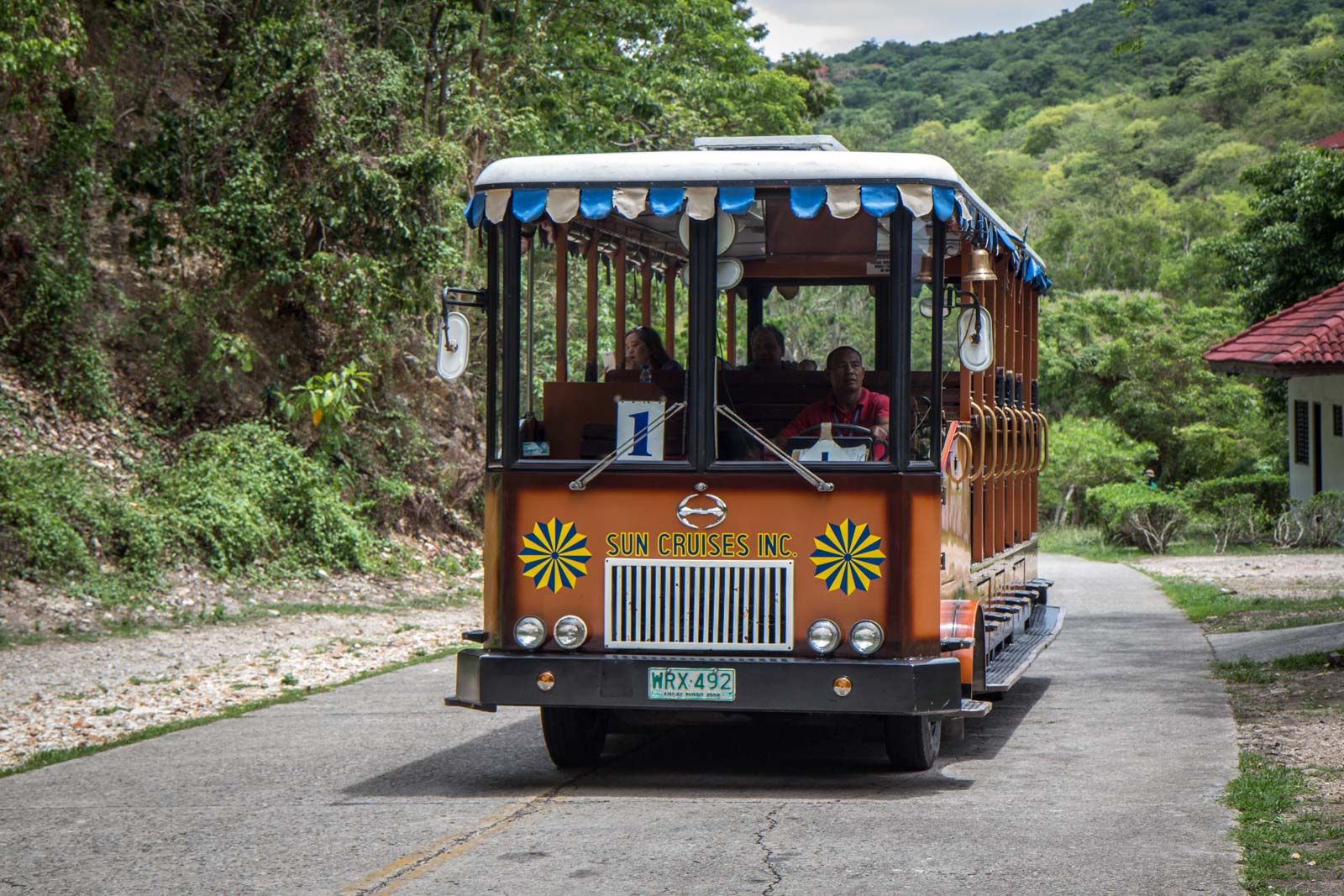 If you want a bit of independence and a bit more time to explore, you can stay overnight in the hotel on the island. Many people who choose this option take the tour during the day and then have the evening and next morning to explore for themselves once the tourist groups have left.

It’s a very quiet place to spend time in. Far from hectic Manila, there’s just the wind in the trees and the lapping of the water on the shore. It’s hard to imagine how noisy and chaotic it must have been when the bombs were dropping and the guns shooting.

We should be thankful for the peace now but not forget the lives that were lost here and the heroism of those who held out for so long, determined to protect Corregidor against all odds.

Time Travel Turtle was a guest of Expedia UK but the opinions, over-written descriptions and bad jokes are his own. 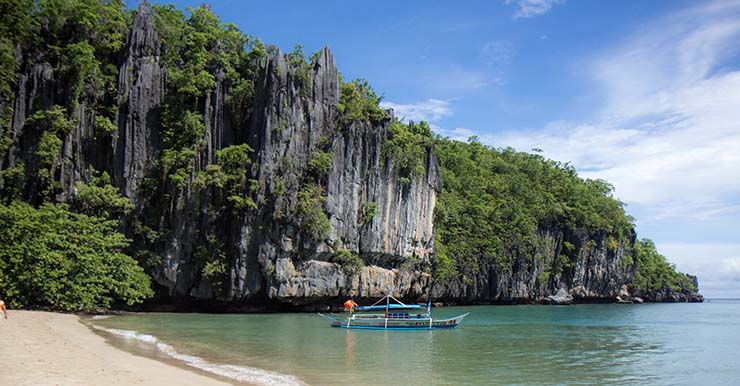 WANT TO KNOW MORE ABOUT THE PHILIPPINES?

To help you plan your trip to the Philippines:

You may also want to consider taking a tour of the Philippines, rather than organising everything on your own. It’s also a nice way to have company if you are travelling solo.

I am a ‘Wanderer’ with G Adventures and they have great tours of the Philippines.