When I mentioned on social media that I was about to go and visit Hadrian’s Wall, one cheeky follower replied that the long stone barrier was actually built to keep the English out of Scotland.

Obviously a joke, in reference to the independence movement in the north. But still… it raises the interesting notion that every border has two sides.

Construction started on the enormous stone wall in AD122 and was about 120 kilometres long. At the most fortified points, it was up to six metres high and three metres wide.

Hadrian’s Wall must have been a formidable sight, indeed. But what was it there for? 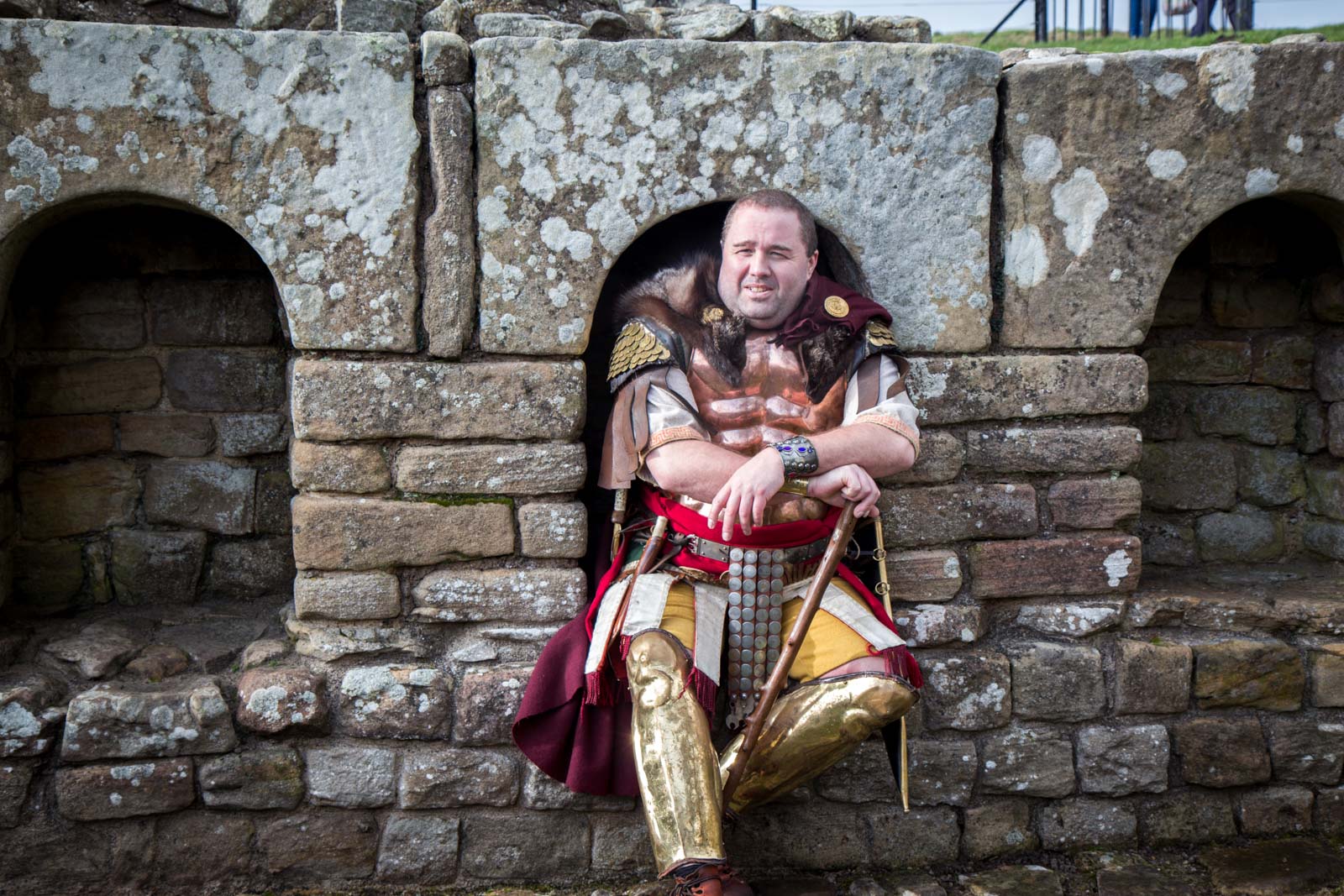 Well, scholars are divided (like the land) on why the Roman Emperor Hadrian ordered its construction.

The most basic explanation is that it was a defensive barrier to keep the barbarians of the north out of the Roman territories in the south.

However, it’s not clear that they actually posed a major threat or had the ability to launch a proper attack on the great empire. 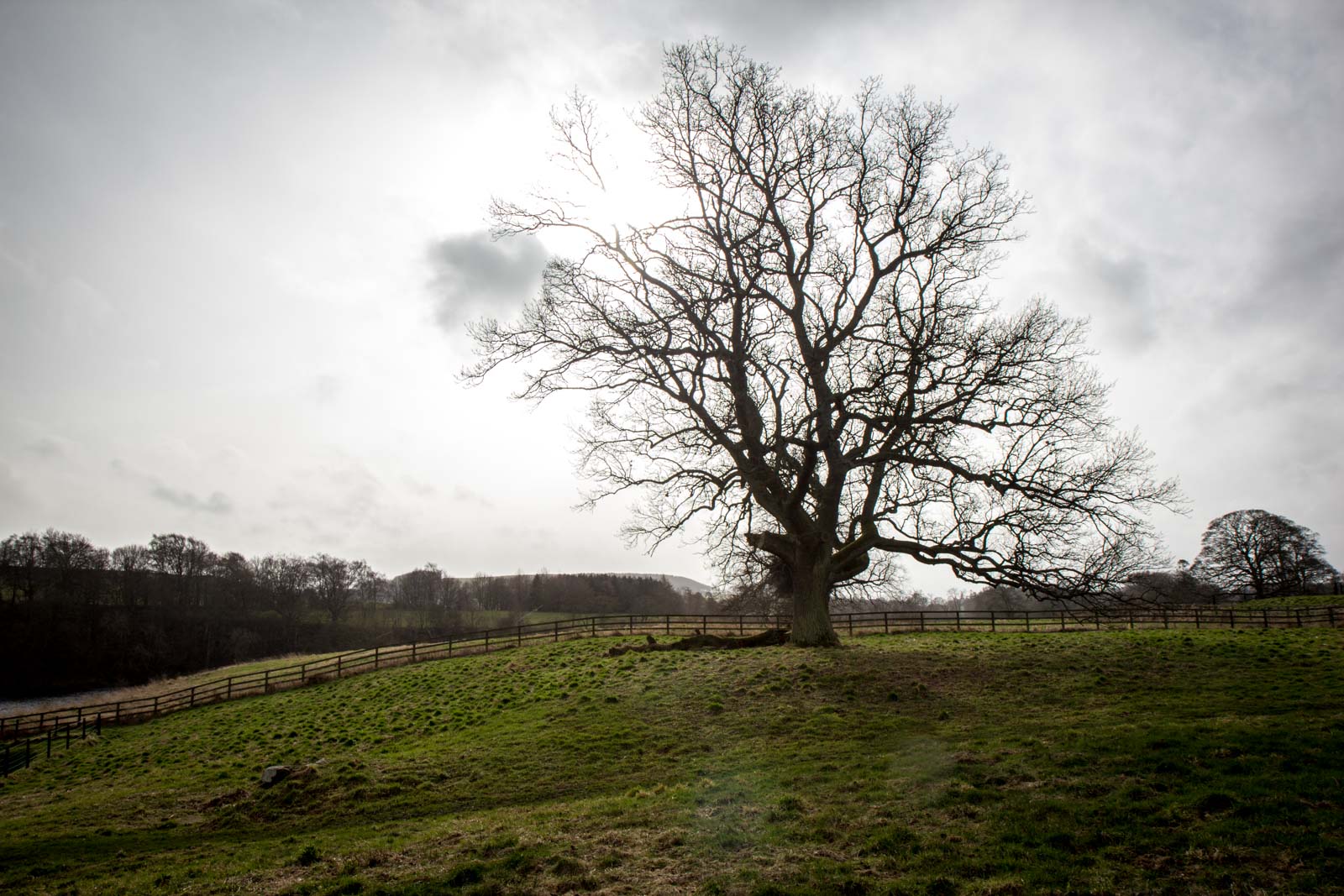 Some people believe it was more about show. It was a demonstration of the power of the Romans and word of it would travel across the continent.

A more practical explanation is that it was used as a border control to impose taxes and fees for those who crossed it in the business of trade.

Regardless, expressions of territory existed before and they have existed since.

Just think about the giant fence along the border between the US and Mexico – will historians one day be contemplating the reason for its construction? I’ll give them a clue – intolerance and avarice. 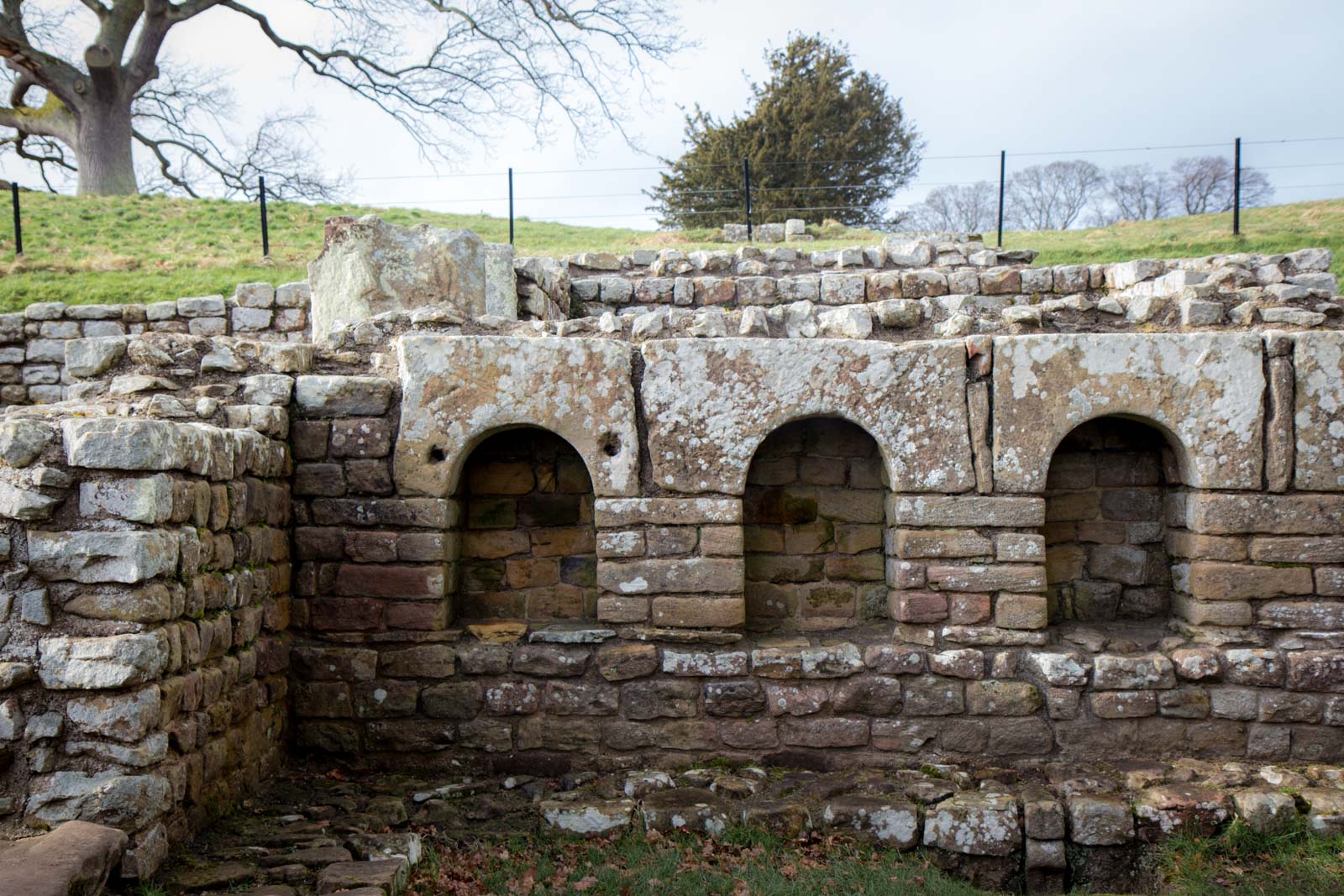 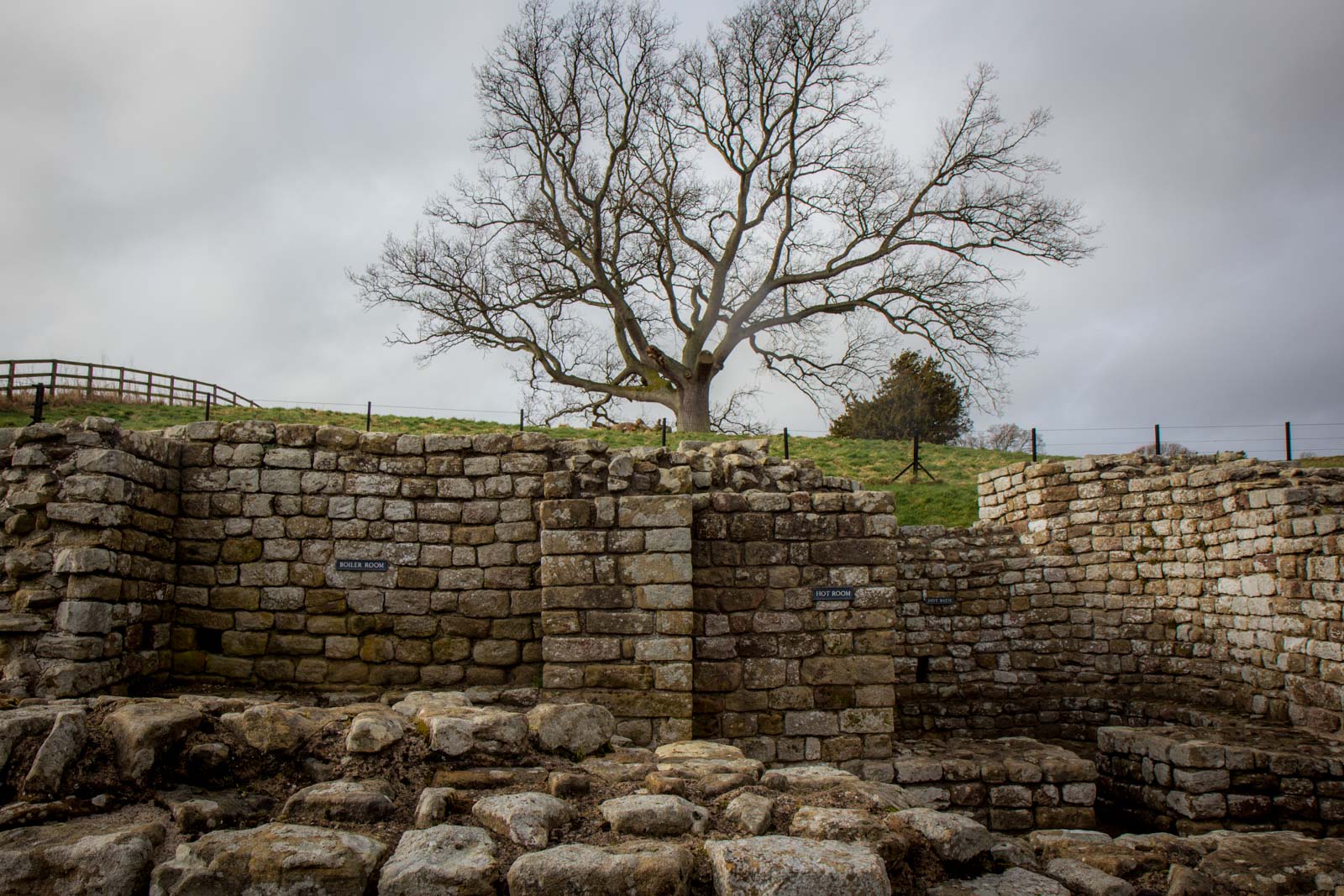 Even kilometres from Hadrian’s Wall, the current border between England and Scotland is showing similar signs. A referendum for Scottish independence will take place later in the year and the Scots will argue it’s about culture.

In reality, it’s always more about economics and personal gain.

Why share with someone who gives less in return?

In a world where trade barriers are increasingly breaking down and the movement of people is becoming freer, there are many who don’t like the idea of equalisation.

The member states of the European Union all fall under the same framework and have to abide by some of the same laws. This doesn’t mean their local or national identities have been taken away from them. 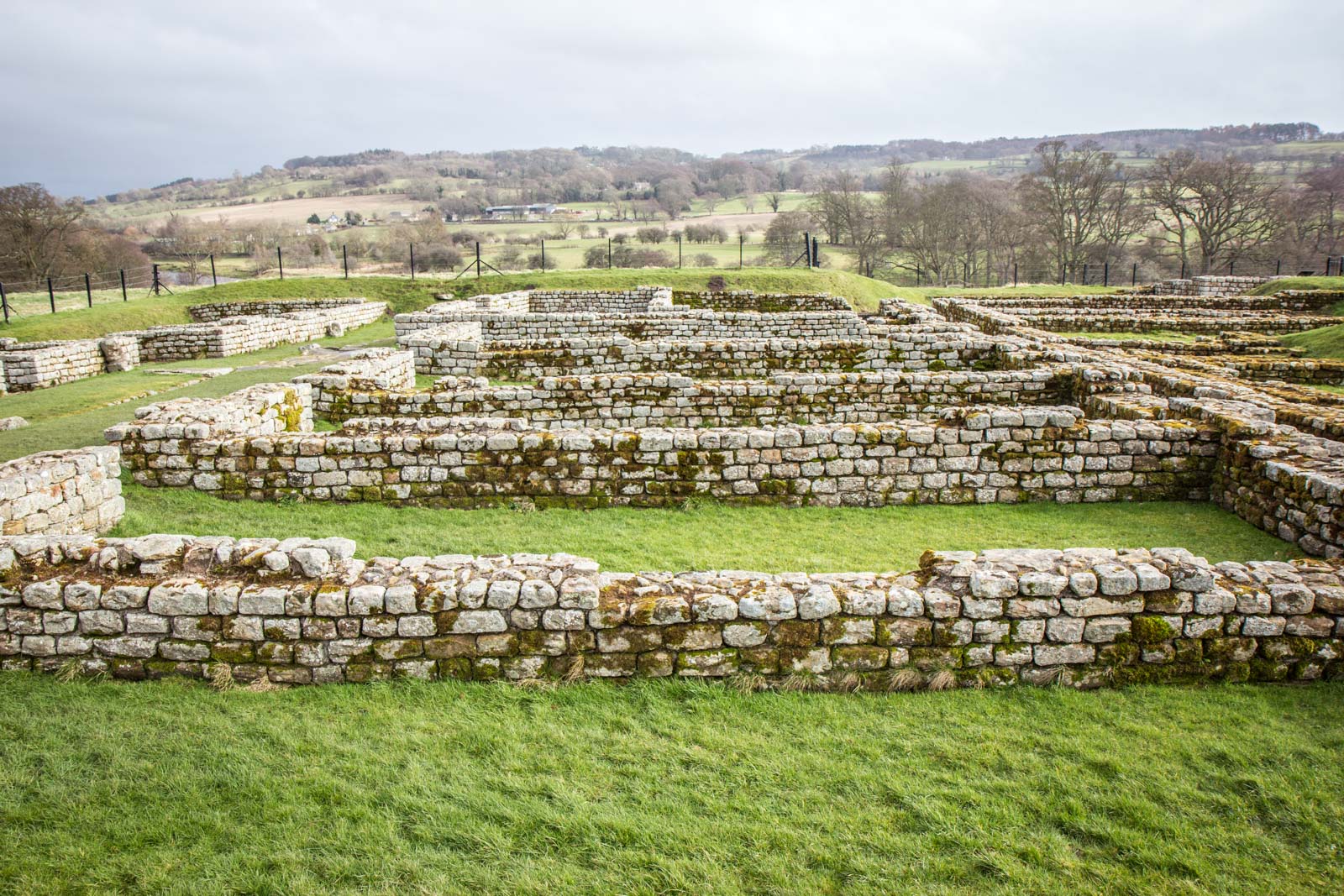 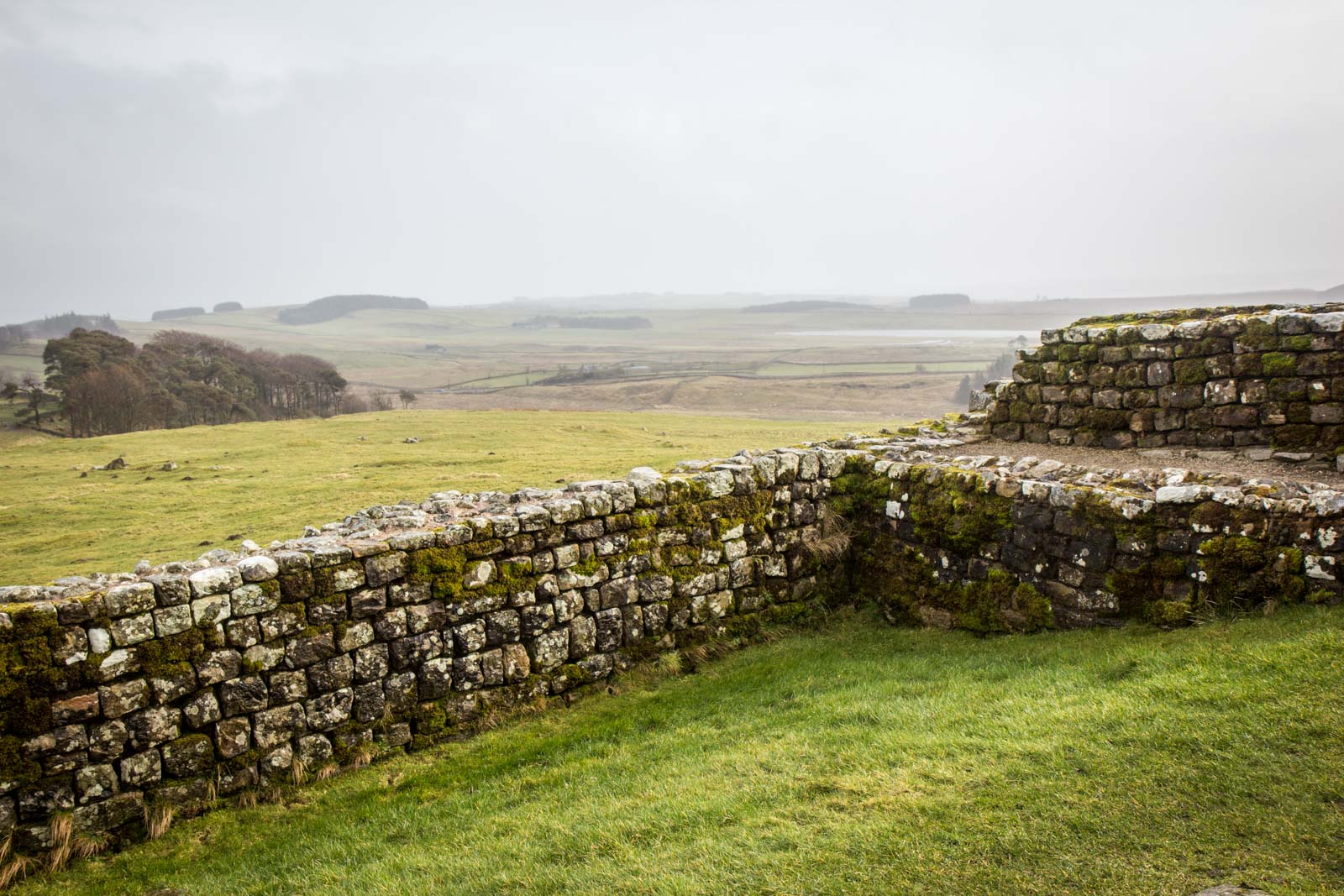 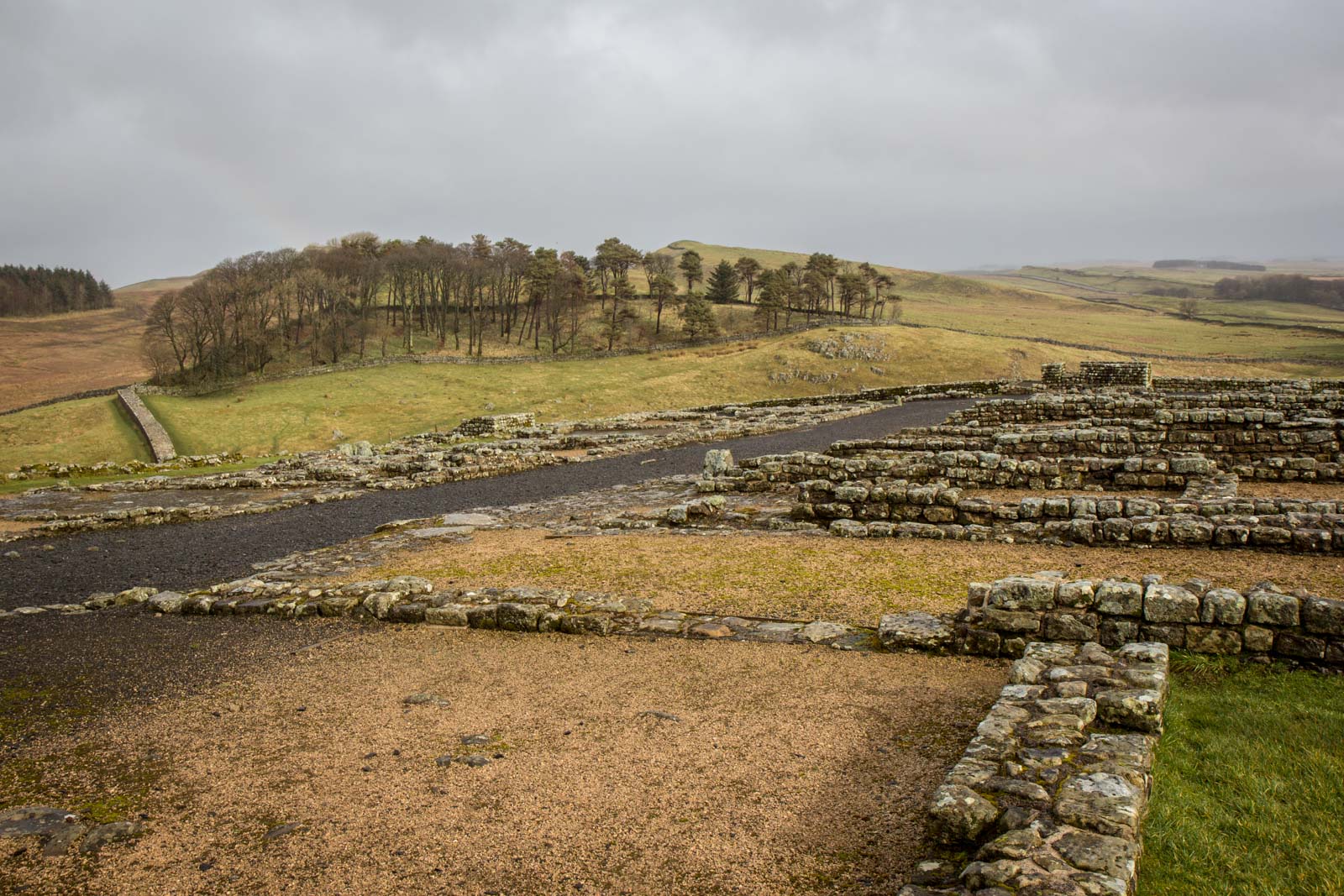 I consider some of this as I walk across the windswept hills and plains of northern England where you can still see remnants of Hadrian’s Wall.

Up on the Housesteads Roman Fort, set on a dramatic escarpment, is the most complete border fort of the whole wall. It’s almost like a small town with the barracks and services to support the guards. 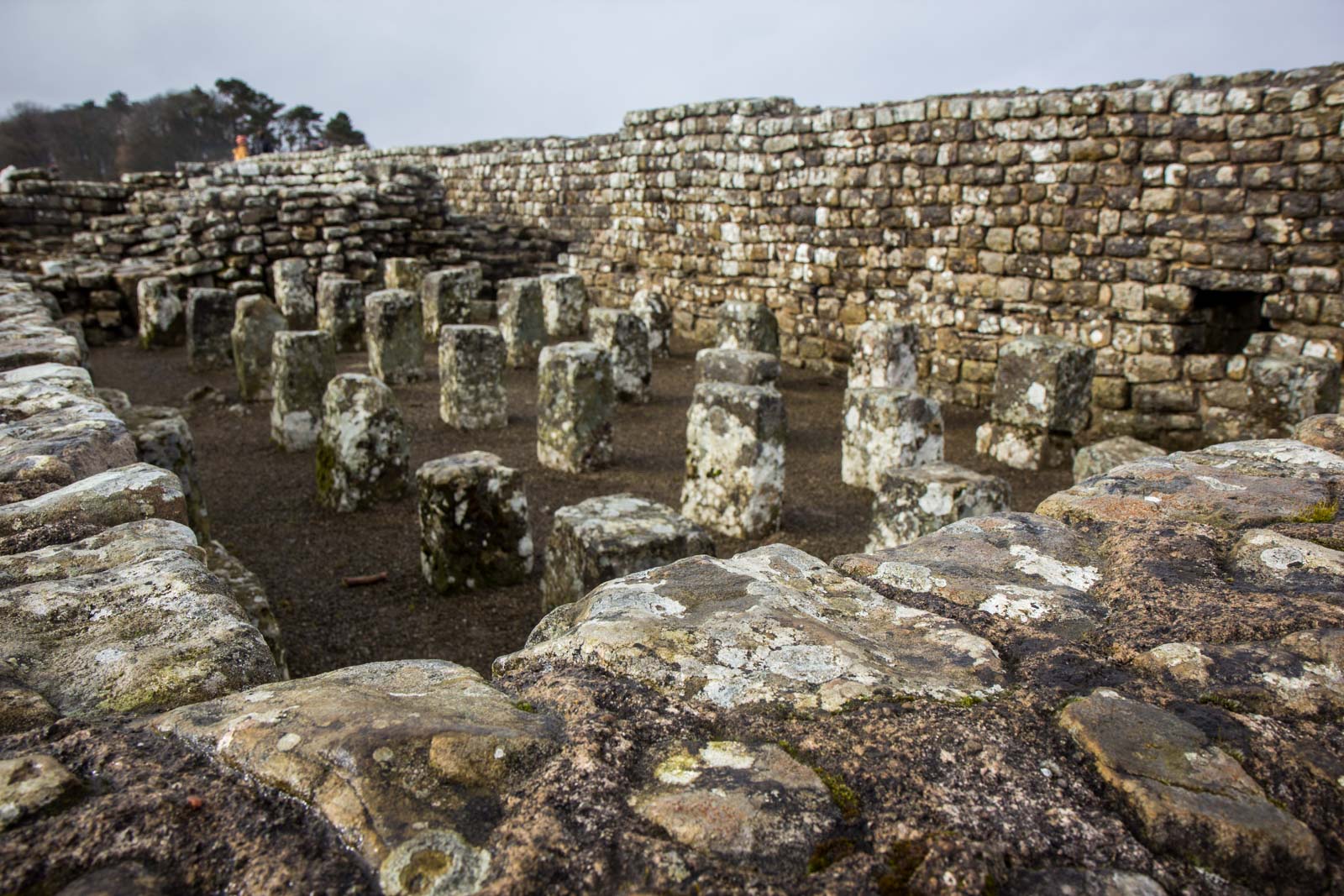 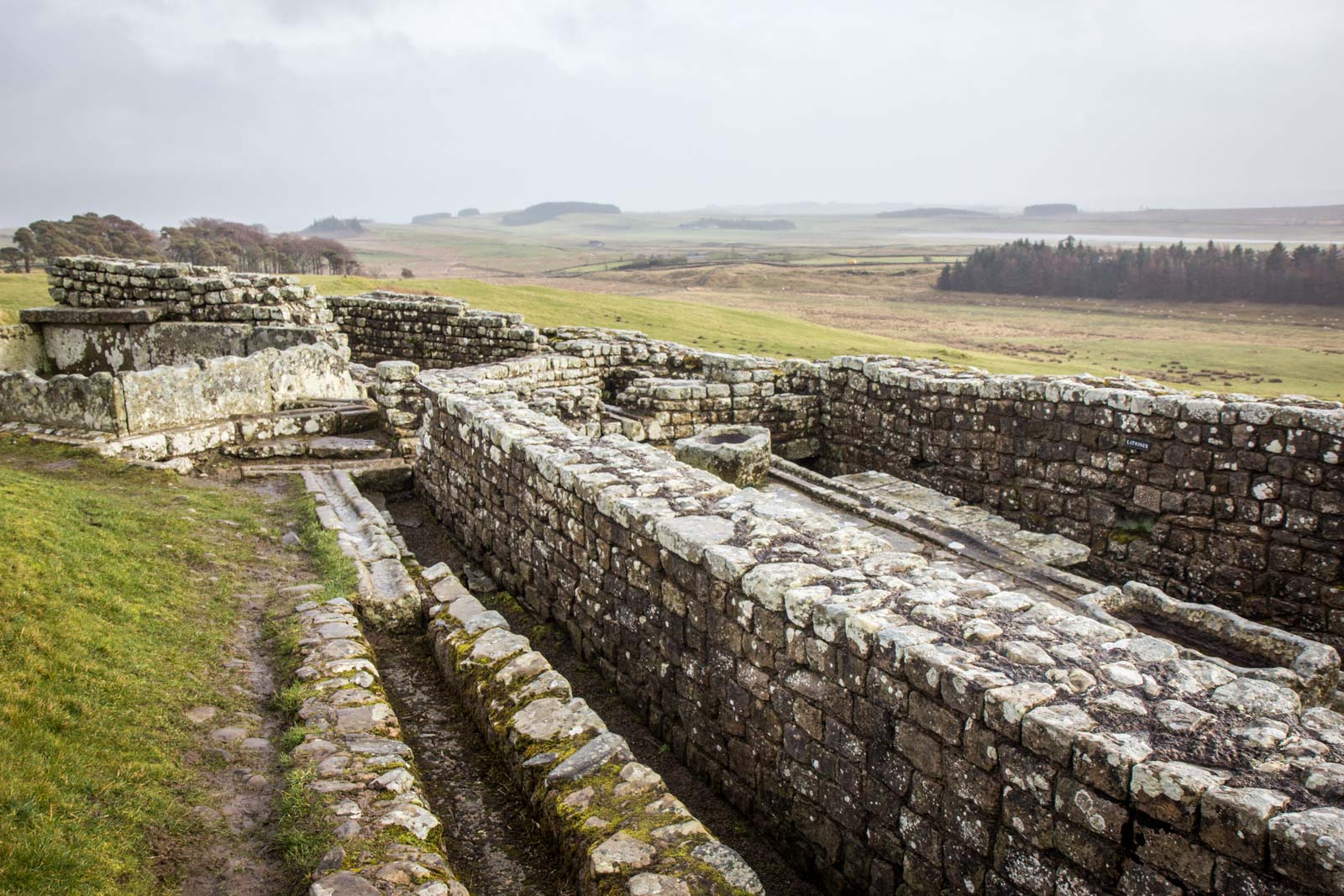 My other stop, Chesters Roman Fort, is much smaller but I’m told there is more underground still to discover. Along the drive to both the forts, you can spot small sections of the wall that are still standing. 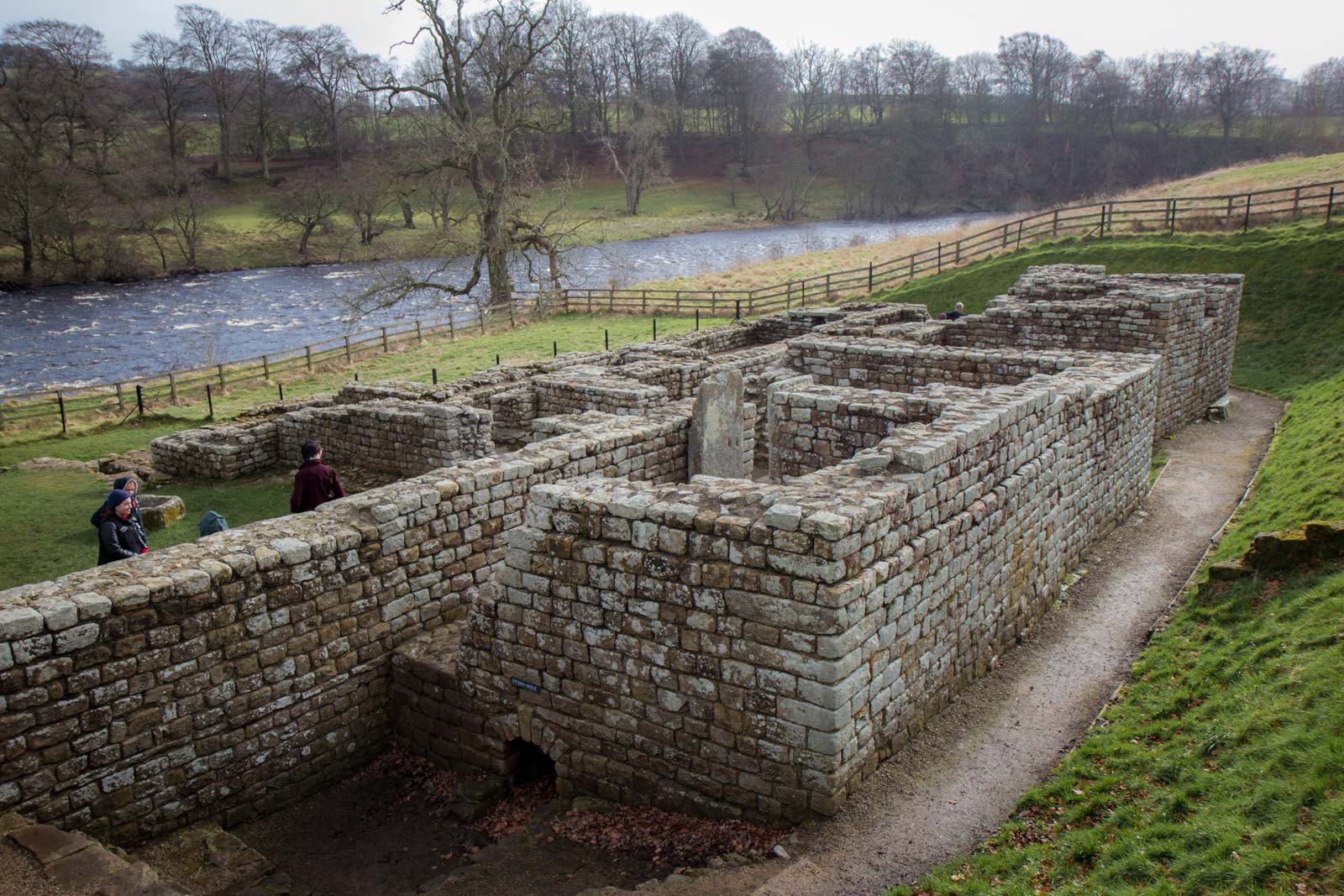 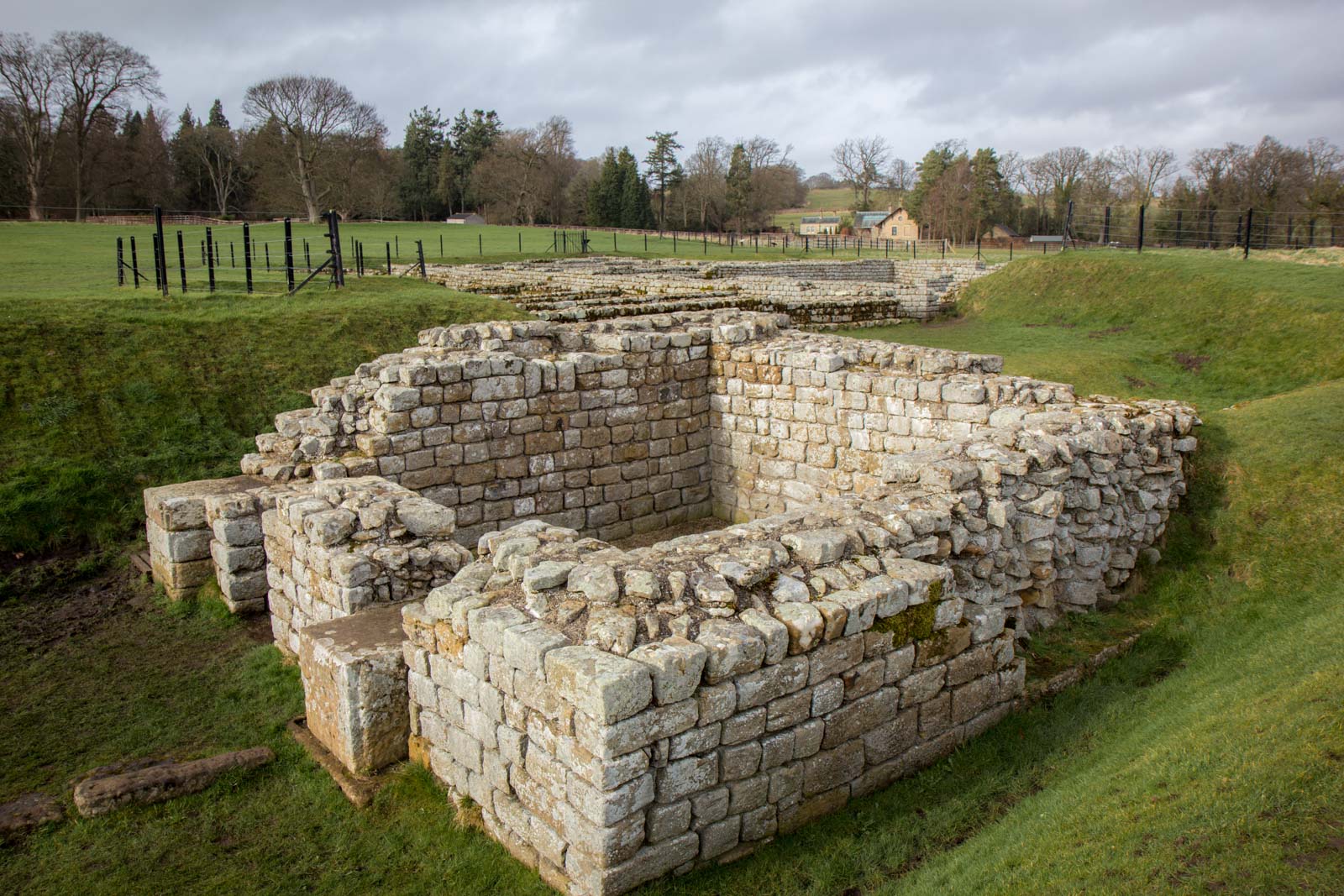 How would you compare this wall of two millennia ago with what we see today?

Is it similar to the US-Mexico border which is about protecting an empire from ‘barbarians’ who see it as a threat but also as something they can take from.

Or is it more like the metaphysical border the Scots want to build to keep cultures separate and regulate the business between the two? 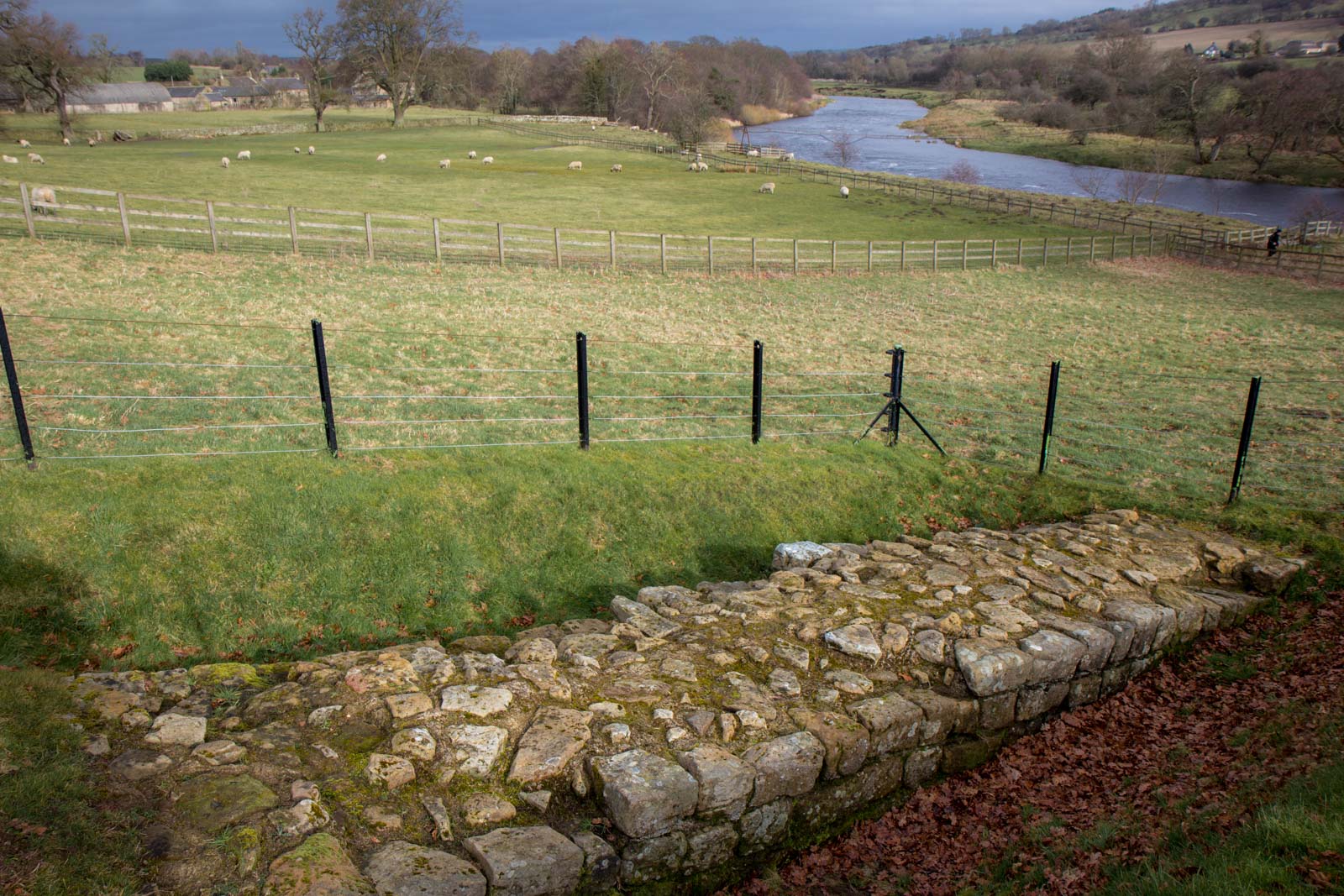 I can’t help wonder if that joke from my cheeky social media follower was actually more accurate than I realised at first.