Cinema has never been an alien idea for filmmaker Ridley Scott. It’s in his family.

Decades before he was born, as world wars came and went, his great uncle, Dixon Scott, was working in the northern English city of Newcastle to build a cinema empire.

It started at a time when short films were hand-cranked through a projector and a live band would provide music for the otherwise silent images. But it grew.

Great uncle Dixon saw the desire for entertainment and accessibility and built cinemas across the region that gave audiences a release from their often grey and weary lives. He also set out to inform and found ways to broadcast stories from the city and newsreels from around the world. 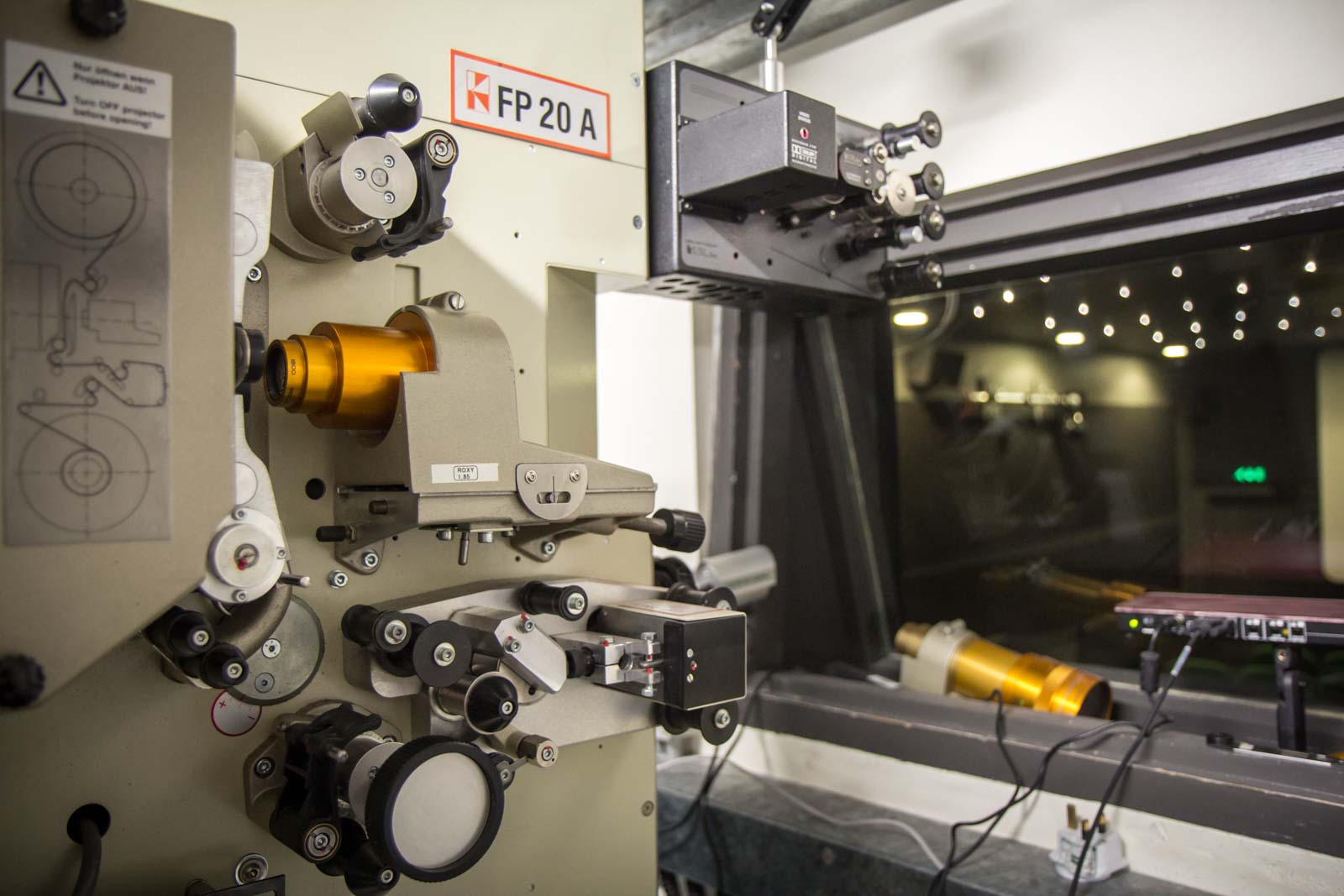 Even back then, from the turn of the twentieth century, it was a family affair. His siblings and his children were all directly involved in the various ventures in the north to bring the moving pictures to the people of Newcastle and surrounds.

They often found success and failure sometimes found them but through the decades they all maintained an obsession with the dual arts of business and cinema.

Dixon Scott died in 1939 but two things remain today of his legacy.

One is the passion for film which has been passed through the generations of his family – directors Ridley Scott and the late Tony Scott, the most famous.

The other is the Tyneside Cinema in the heart of Newcastle’s city centre. This was the last cinema that the elder Dixon Scott opened – on 1 February 1937. It was in many ways his greatest personal achievement because it embodied everything he believed in.

It was a news theatre at first, playing short newsreels from around the world with stories of war, curiosities, sporting achievements, and even travel. (Perhaps this was the travel blogging of the time?)

The Tyneside Cinema also became the hub for film lovers and a venue to host the more arthouse of the productions that were beginning to appear in England and continental Europe. The Tyneside Film Society became the largest film group in the UK outside London by the 1950s.

Like a good Hollywood blockbuster (which is the less the style of Dixon Scott and more for those down the family tree), the Tyneside Cinema has had a happy ending after much drama and close calls.

It is still very much open for business and can claim to be the last surviving operational newsreel theatre in the UK. A major redevelopment last decade brought it up to the standards expected by modern cinema-goers and multiple screens throughout the building offer a variety of big-name releases, smaller independent films and remastered classics. (There’s also still a short newsreel from the past played every morning.)

Although the inclusion of popular mainstream movies has been controversial with some traditionalists, the logic is that it brings in new customers who are then likely to come back to try different genres. One of the things I love most about the Tyneside Cinema as I explore it one morning is the commitment to the original interior design. Seats have been upgraded and walls have been painted but the core elements that made this such a grand public building so long ago have been maintained.

It does not feel like the slick modern multiplexes where most people go to the movies these days. The red curtains, the balcony, the columns – all of it – makes you feel as though you’re experiencing the theatre of a movie theatre. I ask whether I can see in the projection room (something not normally allowed) to get an insight about how technology has changed since the cinema’s creation. Celluloid is long gone but old fashioned projectors are still used for some movies.

Most these days, though, come loaded onto hard disks that are then copied to a central computer. The projectionists can then program a playlist that includes the advertisements, trailers and even the volume and lighting levels.

The façade and the interiors of the cinema may retain an element of nostalgia but the operations are moving with the times. Who knows what Dixon Scott would make of it all? I assume he would be very proud. In a book called ‘Come and See’, author Michael Chaplin tells the story of the Tyneside Cinema. I read most of it on the train leaving Newcastle and was struck by one particular bit where he quoted from the journal of Dixon Scott. I’ll leave you with that:

“We are the Aunt Sallies, the cock-shies, of all the little lads who can afford a penny ball to throw at us, but amongst us, we have built up a business for the public that all the highbrows and their allies cannot kill. Laughter and tears; glamour; beauty. The screen killed the ungainly garb of women, and dressed them as daintily and becomingly as they are now. Yes, my bonny lads and lassies, we do all that for you…”

>> More info here about the Tyneside Cinema in Newcastle