The Tower of London’s birds

Never have a small group of birds played such an important part in one of the greatest empires of history.

If legend is to be believed, the ravens of the Tower of London have been the protectors of the British throne and all the countries ruled by it over the centuries. Many an English king and queen have believed that if the ravens were ever to disappear from the tower, the empire would crumble.

Superstition has protected the birds and, since the monarchs no longer call the Tower of London home, the lineage of the ravens perhaps makes them the family to live longest here.

These days there are just seven of them. This number is attributed to King Charles II who, in the 1600s, ordered there be just six ravens kept at the tower because more than that was too annoying (the seventh is kept these days as a reserve). 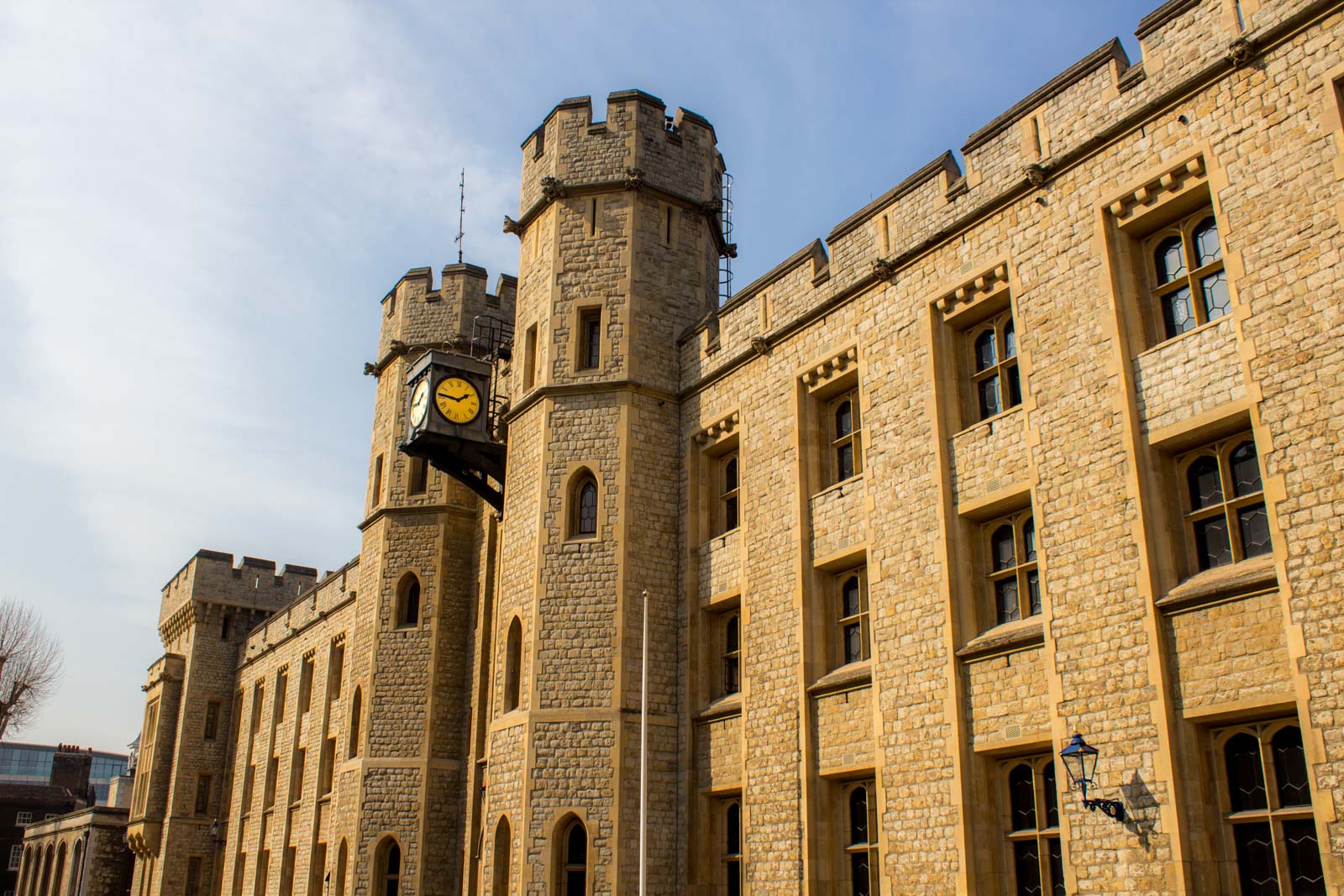 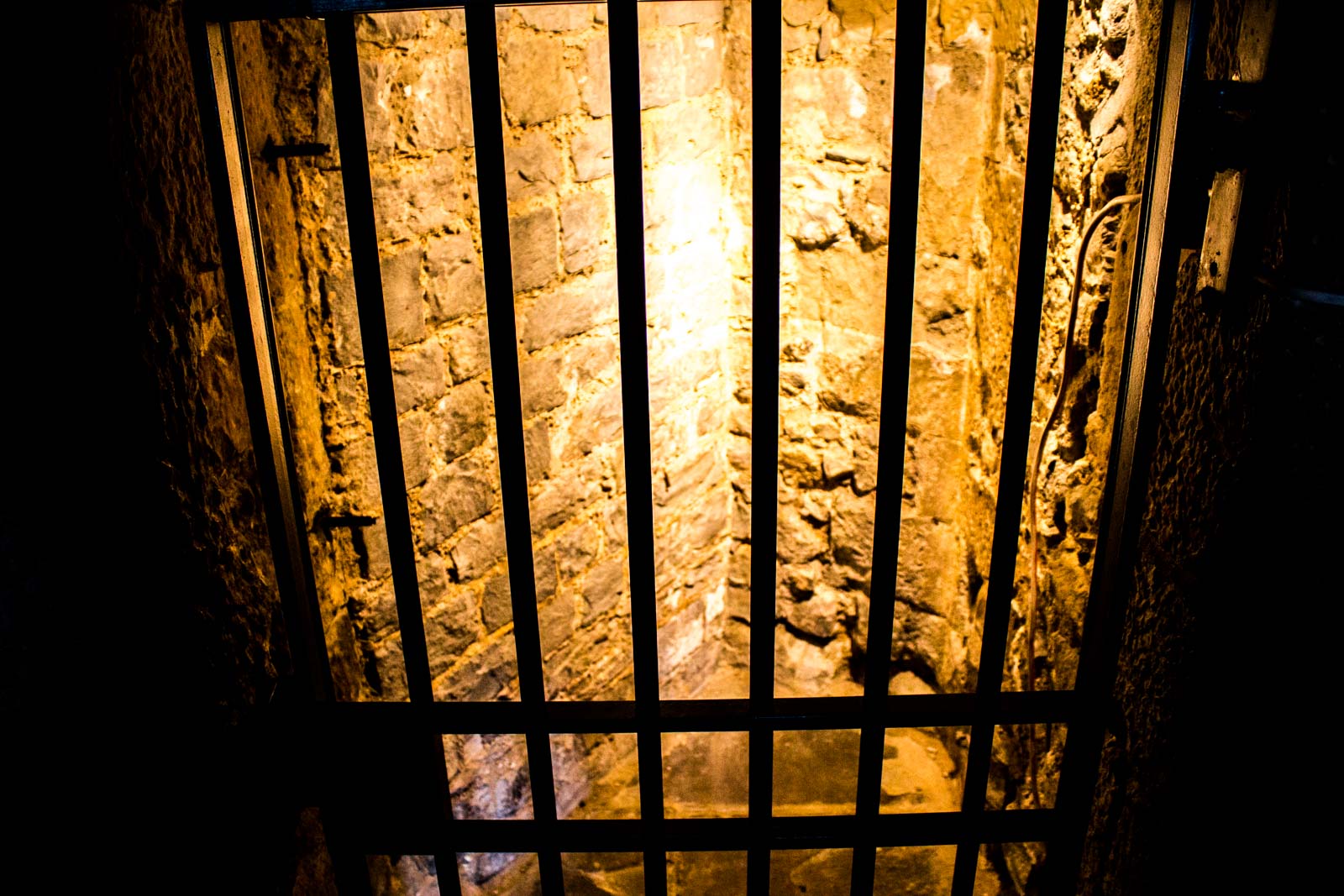 Much like the royal family, the power of the ravens is symbolic and historical.

They are also waited on hand and foot (or wing and claw) and need only behave themselves to fulfil their duties. The true and hardworking keepers of the Tower of London are the Yeoman Warders. 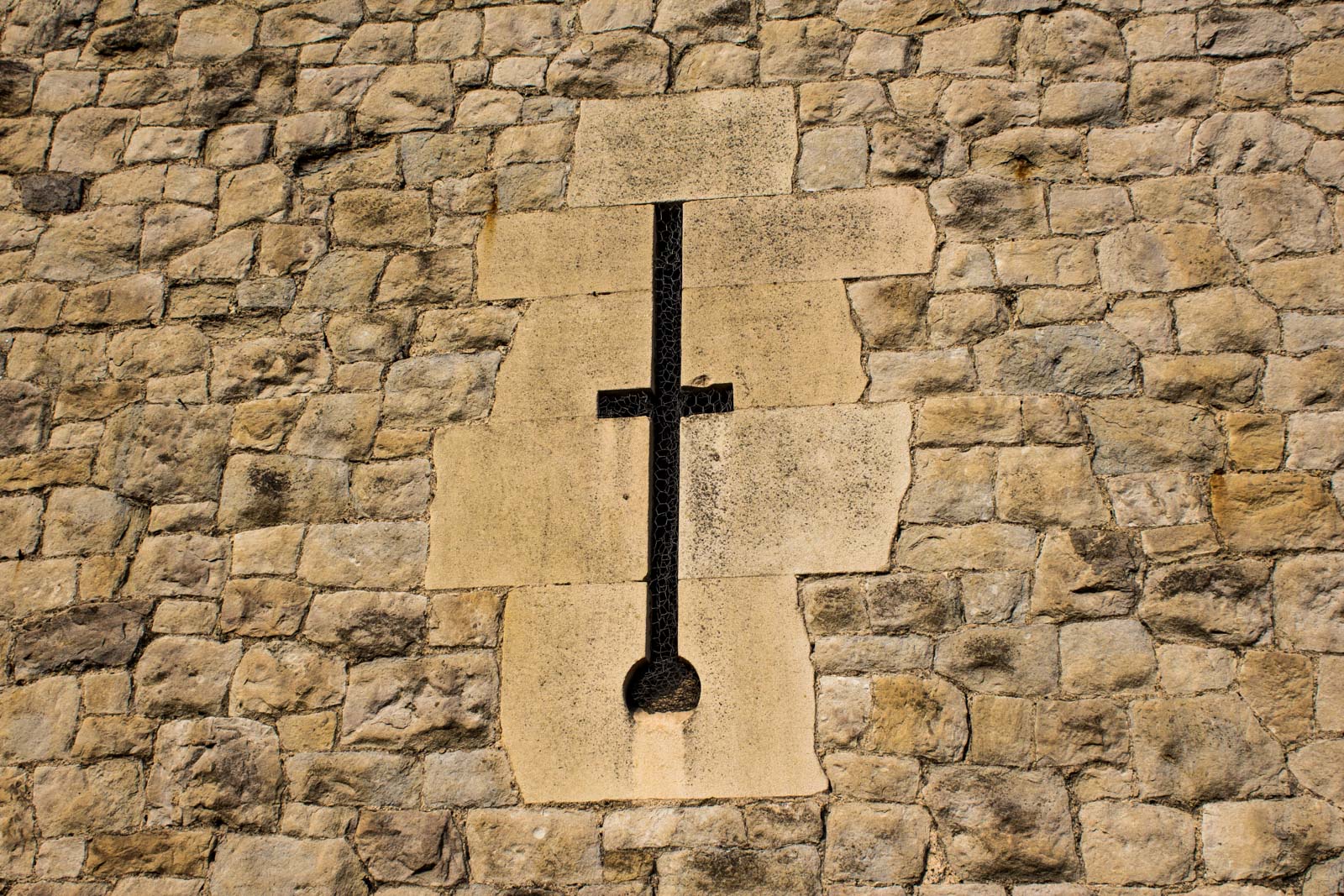 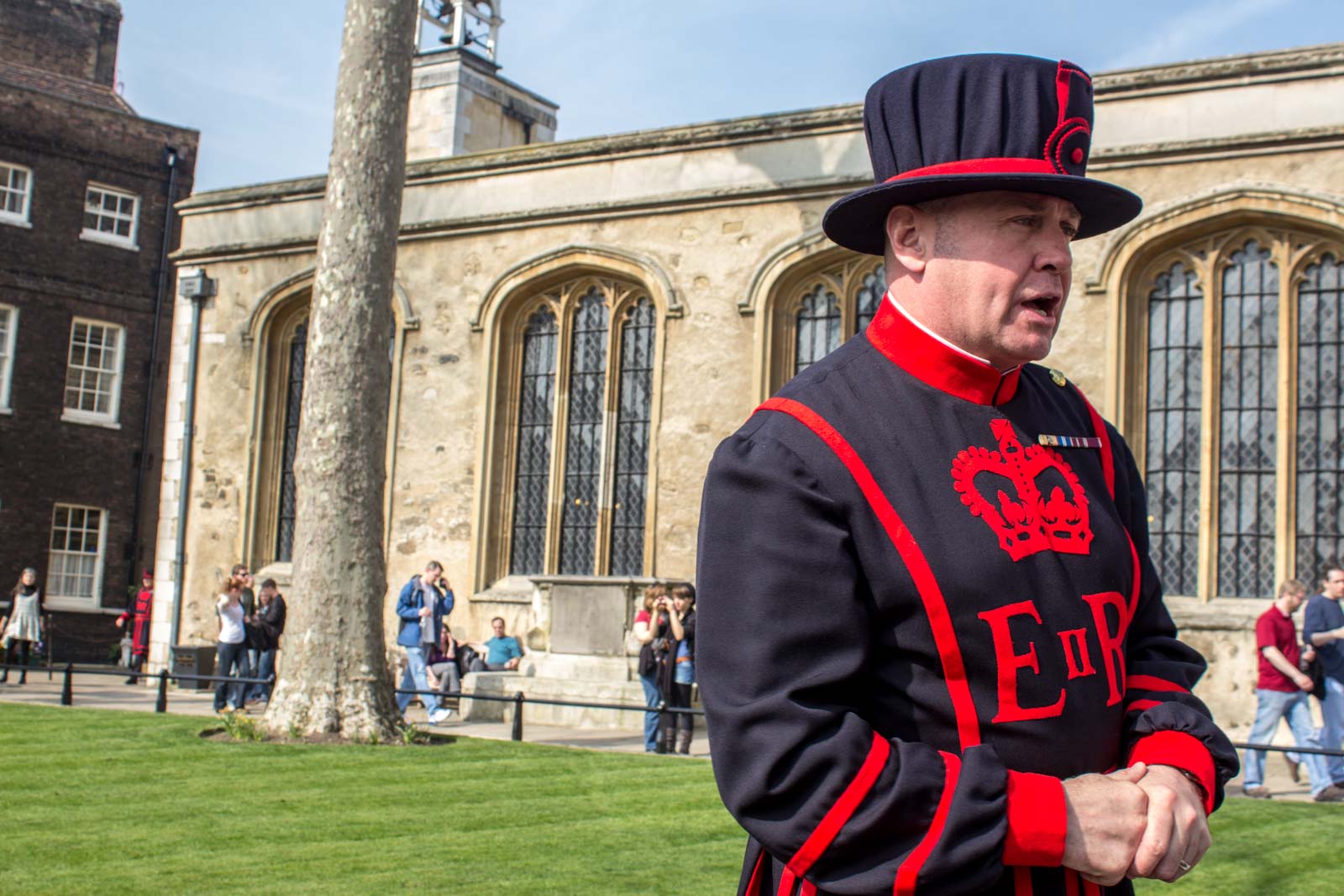 Steve, a warder for only the past couple of years, is addressing a group of tourists.

“Within these walls is mystery, intrigue, incest and…” he pauses for dramatic effect before turning to a child and shouting, “…murder!” 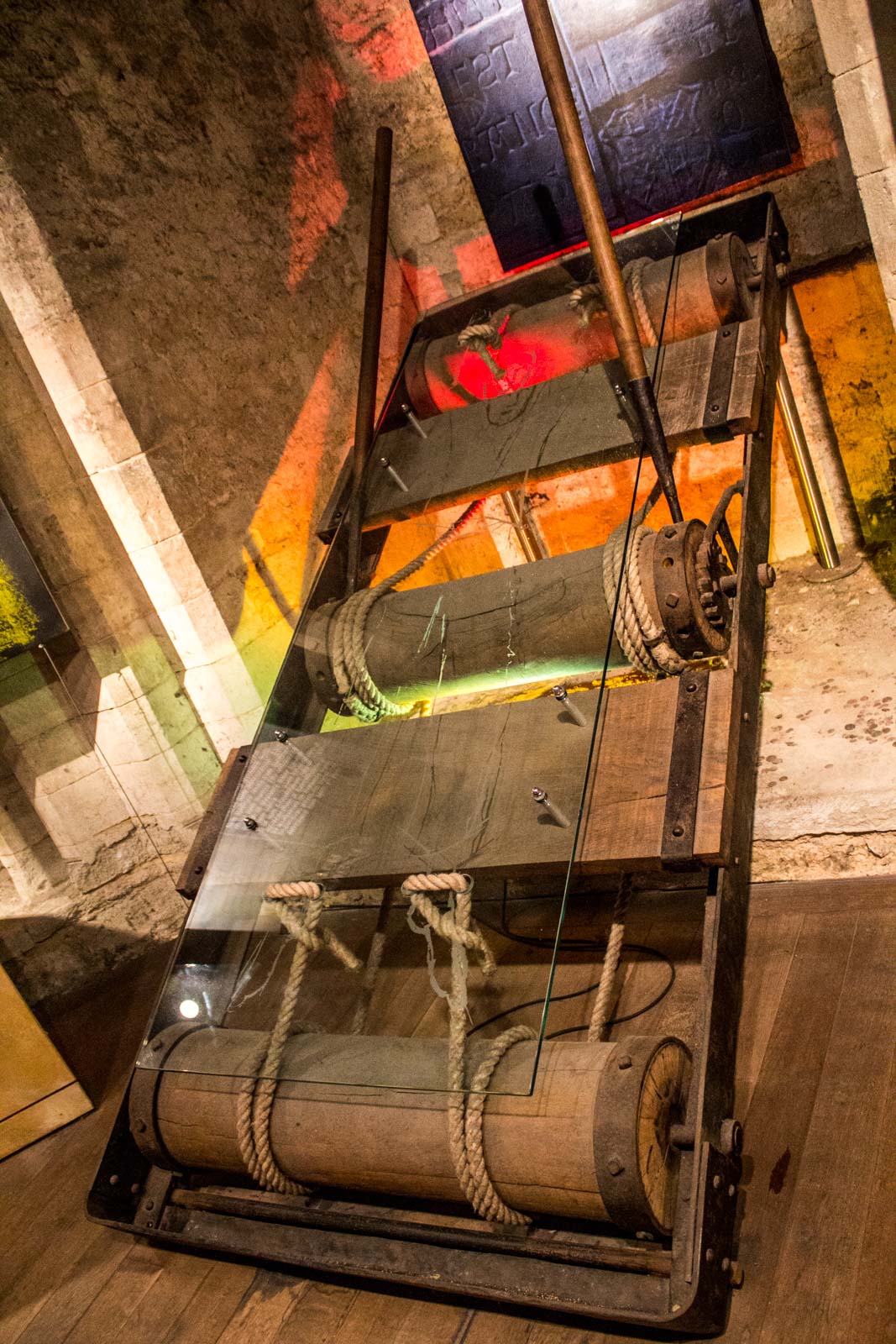 The tales he tells are chilling – of a time when queens were executed, prisoners were tied to the rack, and traitors had their heads carried through the streets of the city.

In years gone by, the Tower of London was a fortress of fear.

The Yeoman Warders were hated by the population, taunted with the name ‘Beefeaters’ because they were well-fed within the stone walls of the monarchy while the average citizen starved on the plague-ridden streets. 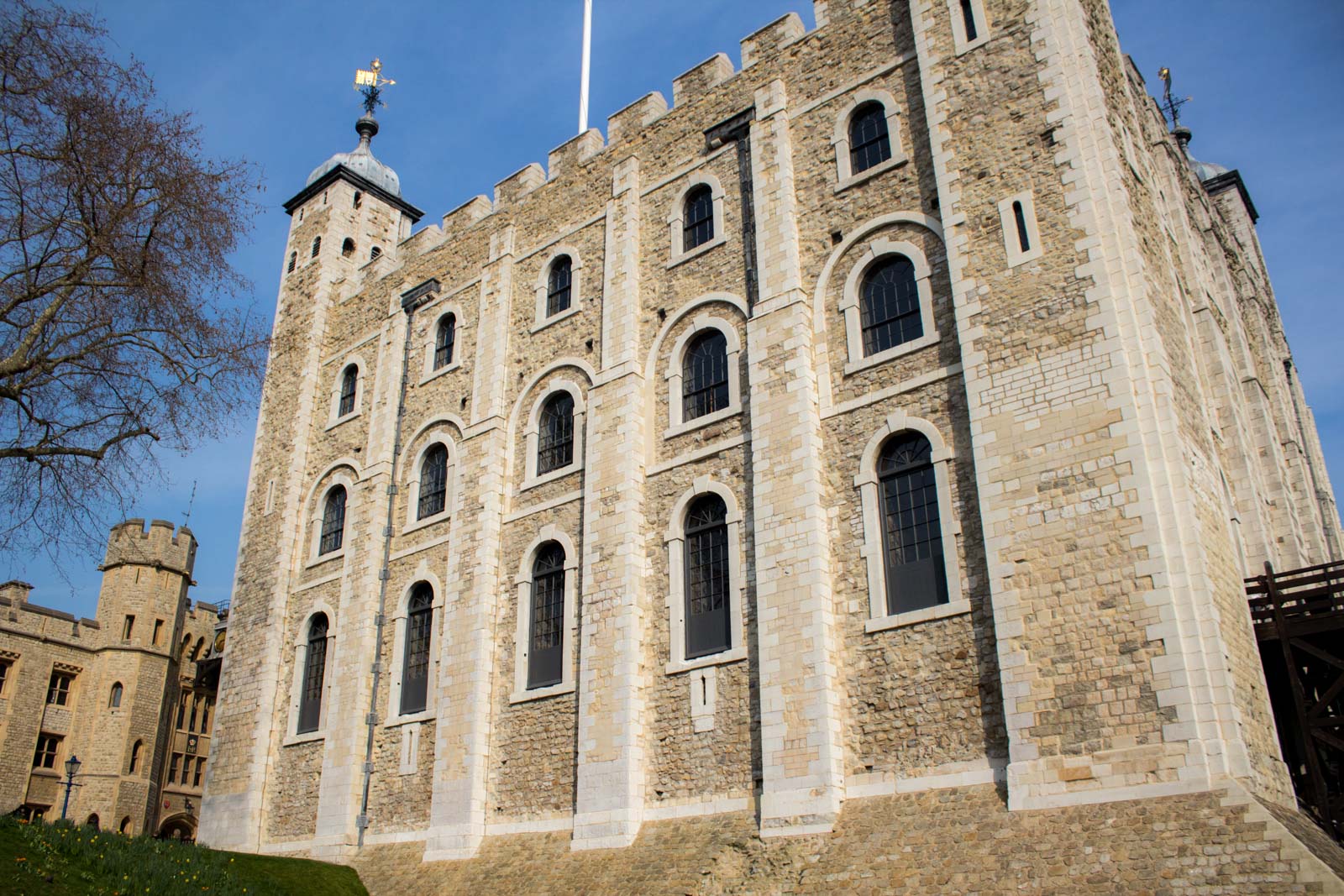 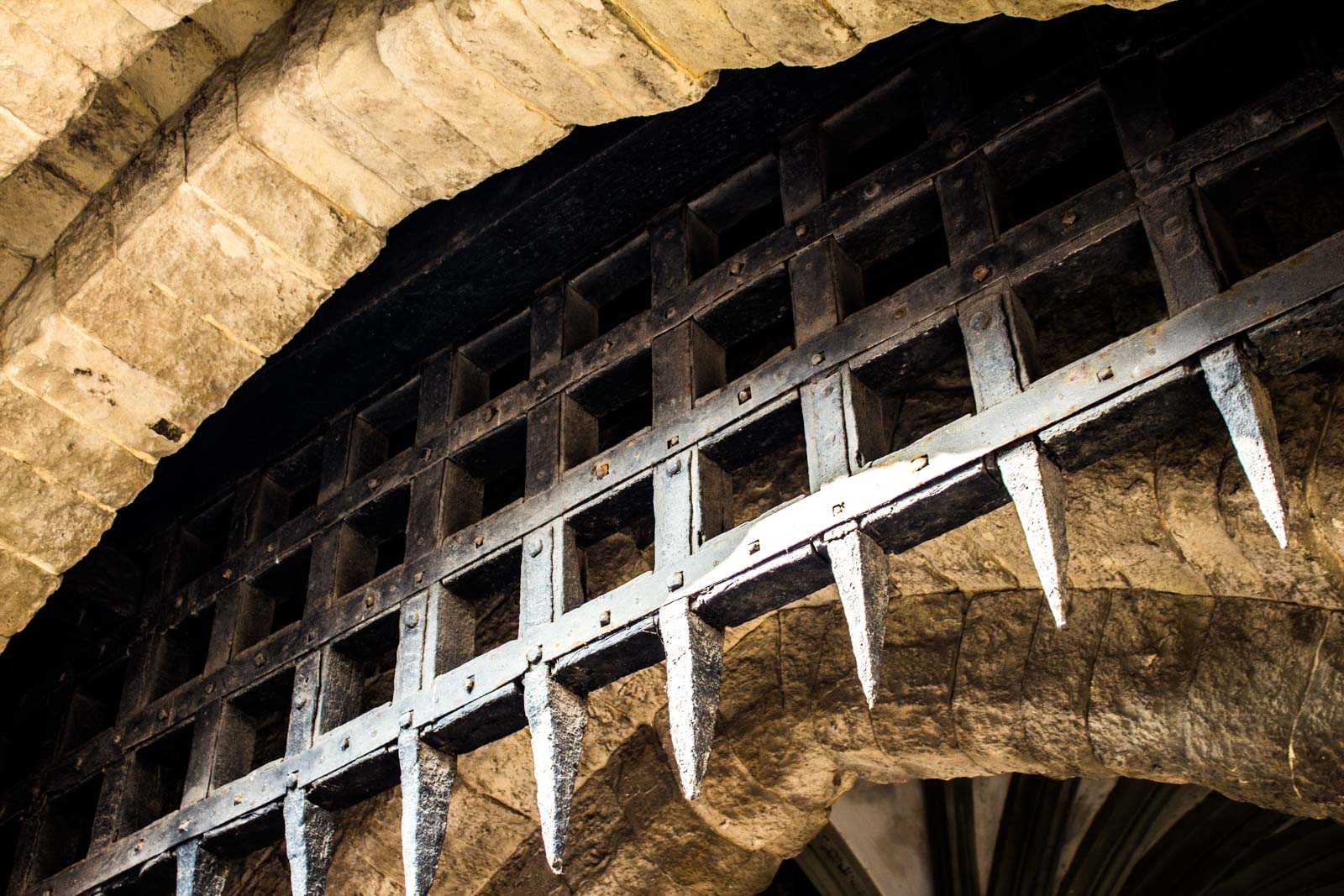 Today, the wearers of the scarlet robes and the Tudor bonnet are as much a tourist attraction as the Crown Jewels which they protect.

There are 36 of them in the castle and all have been chosen from the military (they must have had at least 22 years of service). They live in accommodations in the castle with their families. 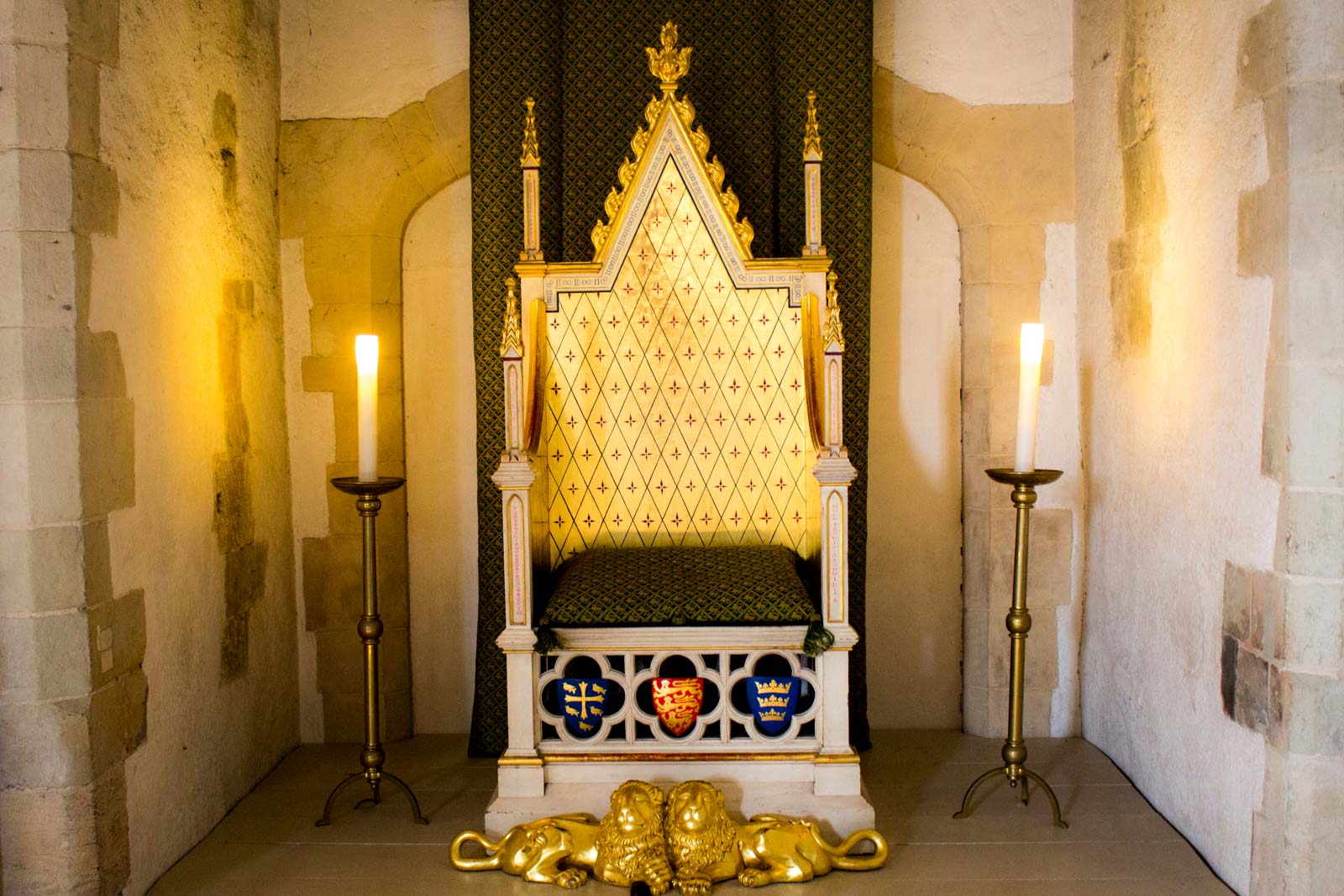 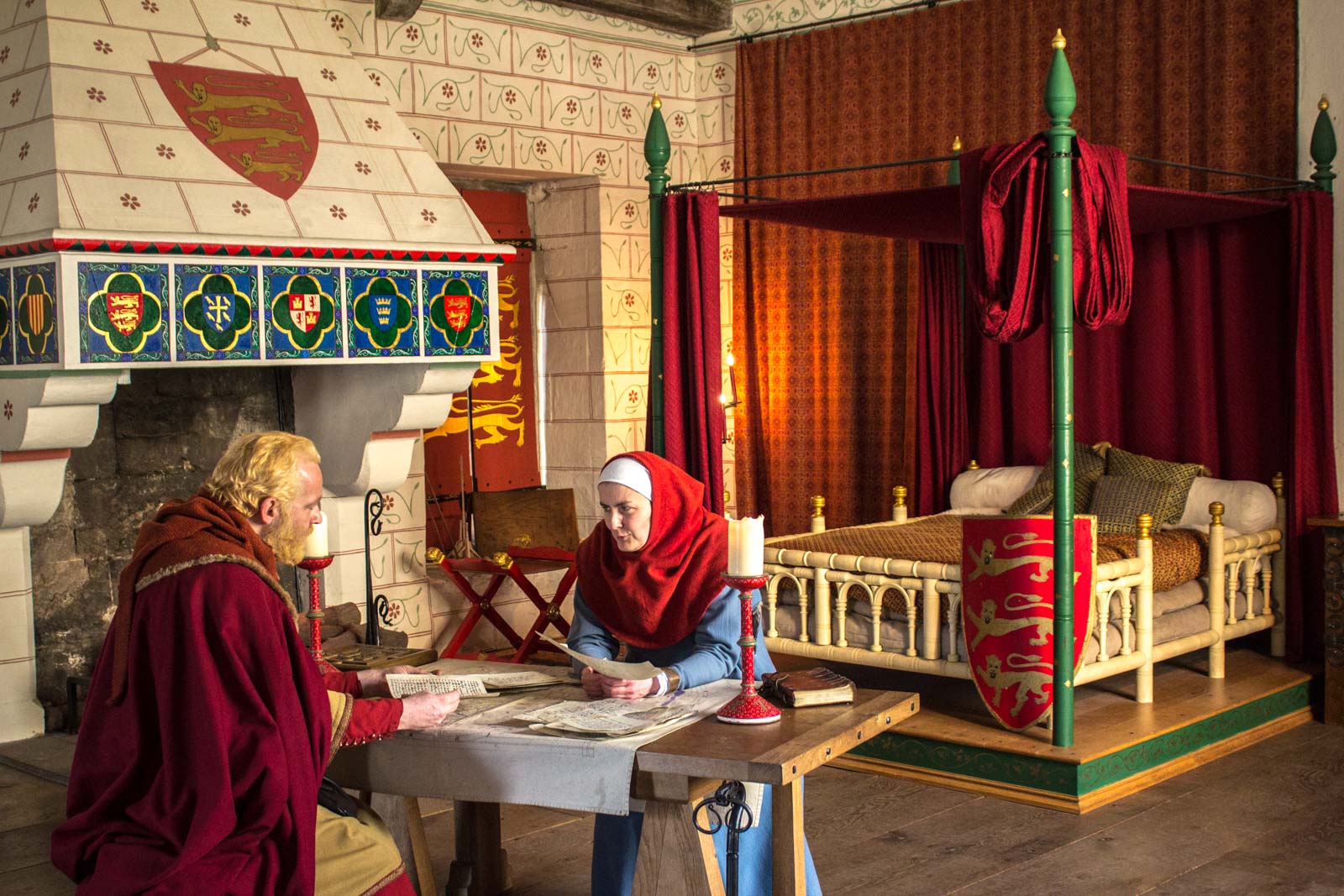 Life in the Tower of London

Steve’s sleeve rides up his arm slightly at one point and an aged greenish tattoo is revealed – a mark of his military past. His stories also expose his time in the armed forces, with a sly grin appearing on his face every time he sneaks a slightly naughty joke into the history lessons.

You can tell things have changed now, though, and he beams as he proudly tells the tour group that his daughter will one day be able to get married in the chapel on the ground because of his position.

“So that’ll be a happy day in fifty years time… am I right, dads?” The Tower of London may have been built for the royal family but it seems these days there’s a new family inhabiting the ancient citadel. The warders, their wives and their children live here with the doctor, the cooks, and the other staff.

Their ravens are looked after and loved like family pets. And there’s an unconcealed pleasure in showing their home and its history to the thousands of visitors who pass over the drawbridge every day.