The genius of Thomas Jefferson

There’s no doubt what the finest creation of Thomas Jefferson was. It’s the thing with the words.

You know… these words: “we hold these truths to be self-evident, that all men are created equal, that they are endowed by their Creator with certain unalienable rights, that among these are Life, Liberty and the pursuit of Happiness.”

That’s right – the United States Declaration of Independence, probably the most famous piece of American writing. 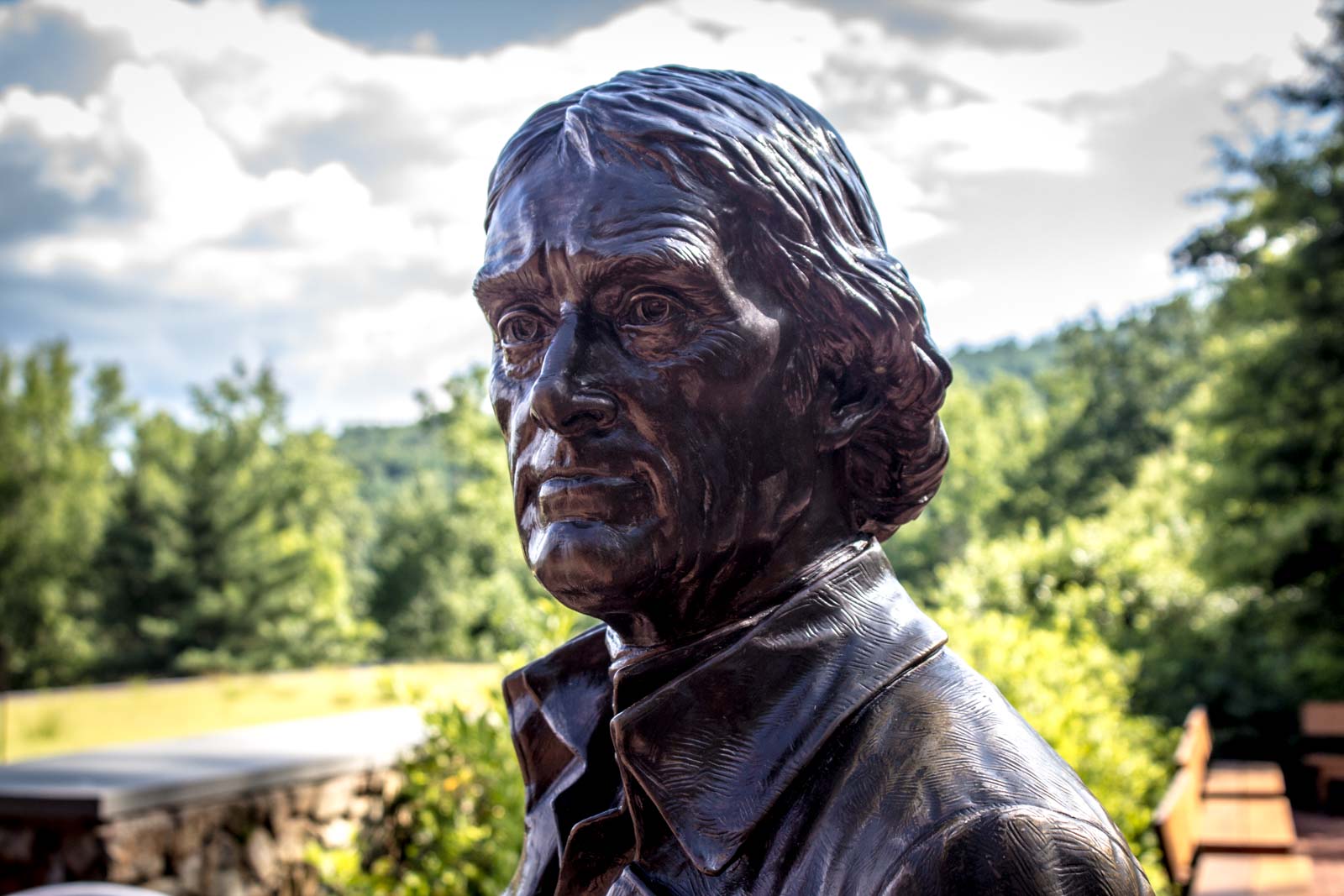 When it comes to deciding on his second finest creation, you would be misguided to look beyond Monticello, the house he built on a hill in Virginia.

Over many years he developed the plans for the residence, helped build parts of it himself, changed the designs, and expanded it.

Originally based on the neoclassical principles of Italian architect Andrea Palladio, it was later influenced by his time in France.

These days it’s the only private home in the country that’s a UNESCO World Heritage Site. 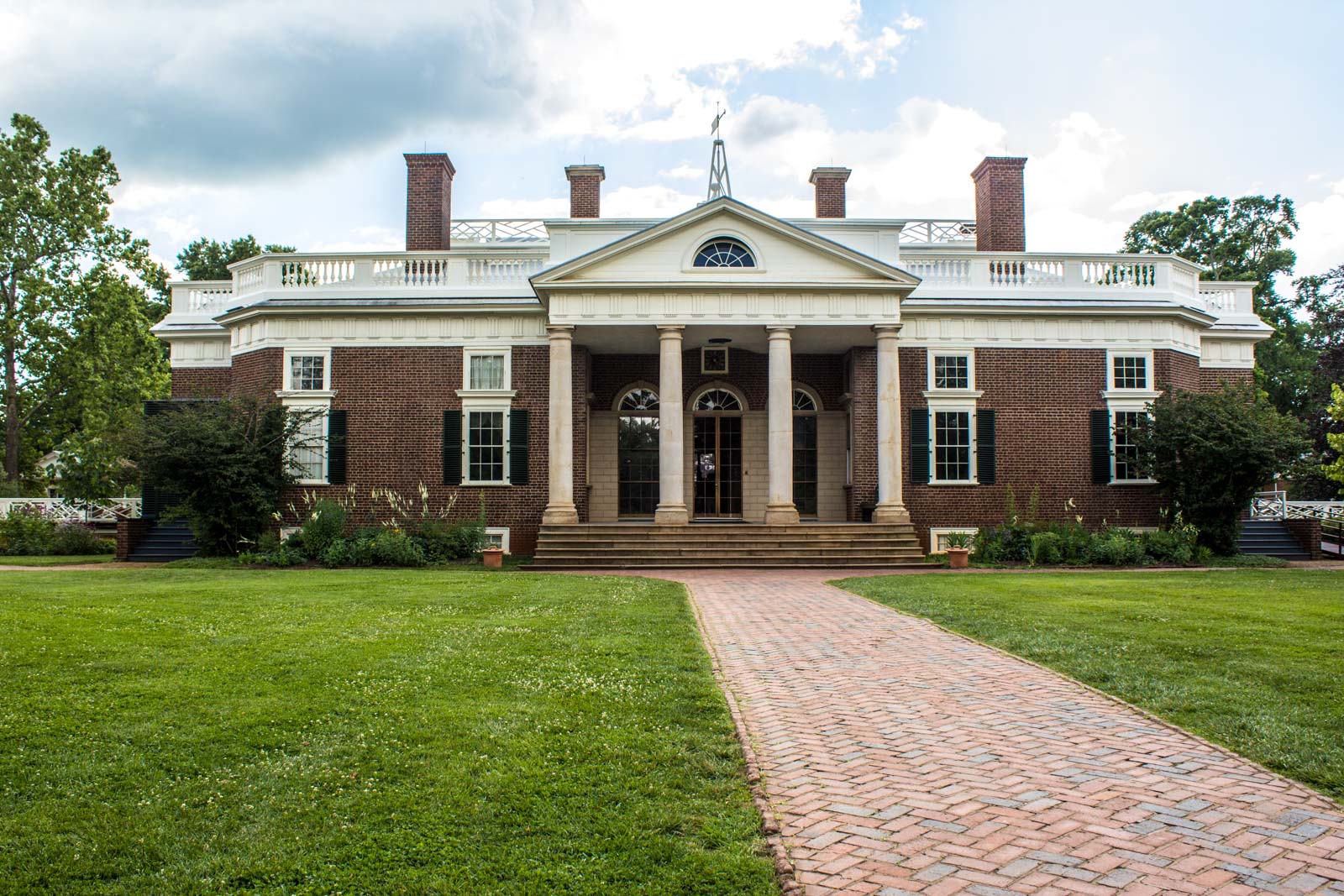 These two creations of Thomas Jefferson are held up of great examples of the man’s genius and of American history. Rightfully so. But there is a darker side to both of them.

Either together or in isolation, they both demonstrate the hypocrisy and highlight the most controversial aspect of the man who is often lauded as one of the greatest Americans to ever live.

Let’s just go back to the declaration and the words “all men are created equal”.

Then let’s pop into his home at Monticello and have a look at the hundreds of people who he kept there as slaves.

The two don’t seem to fit together comfortably. 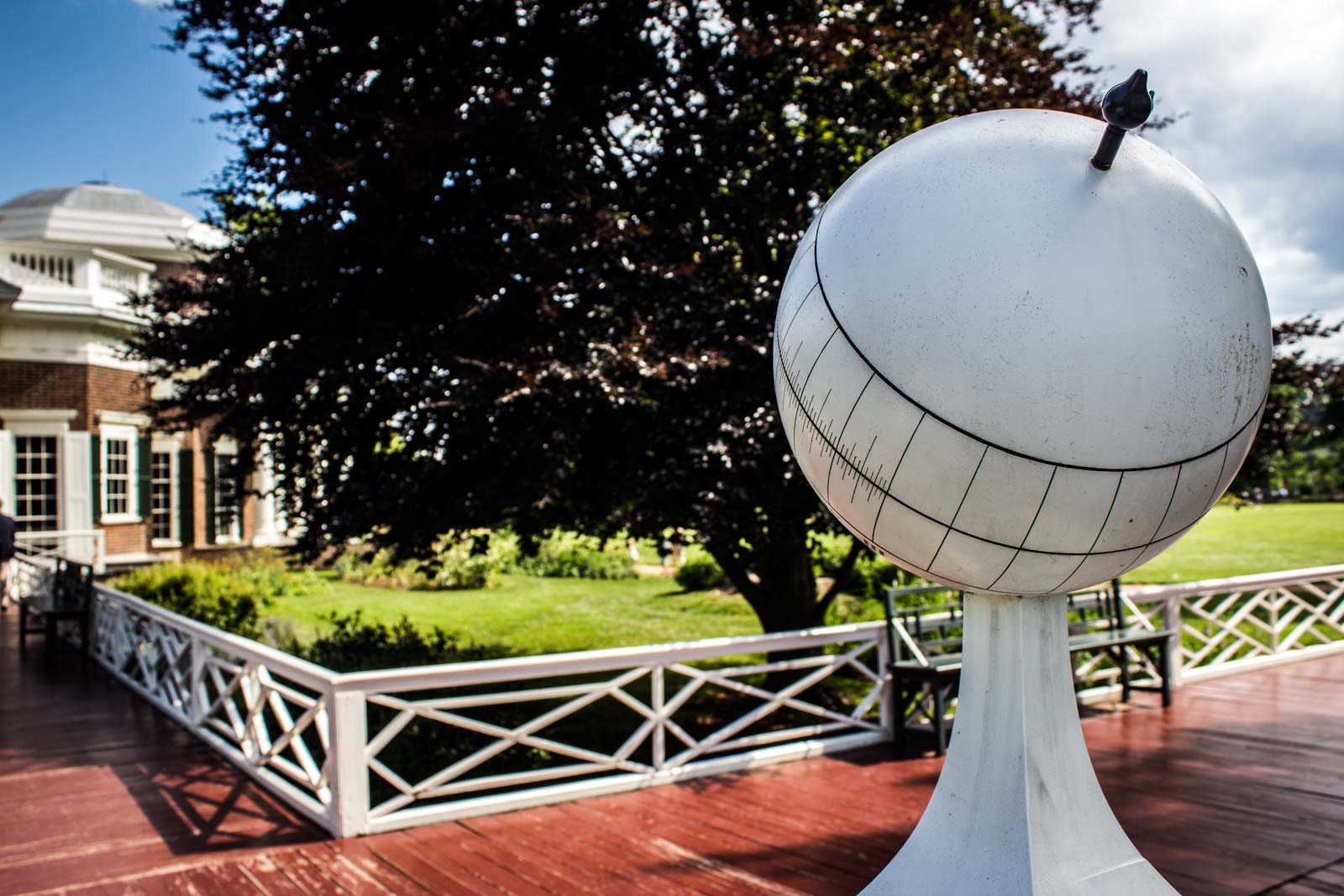 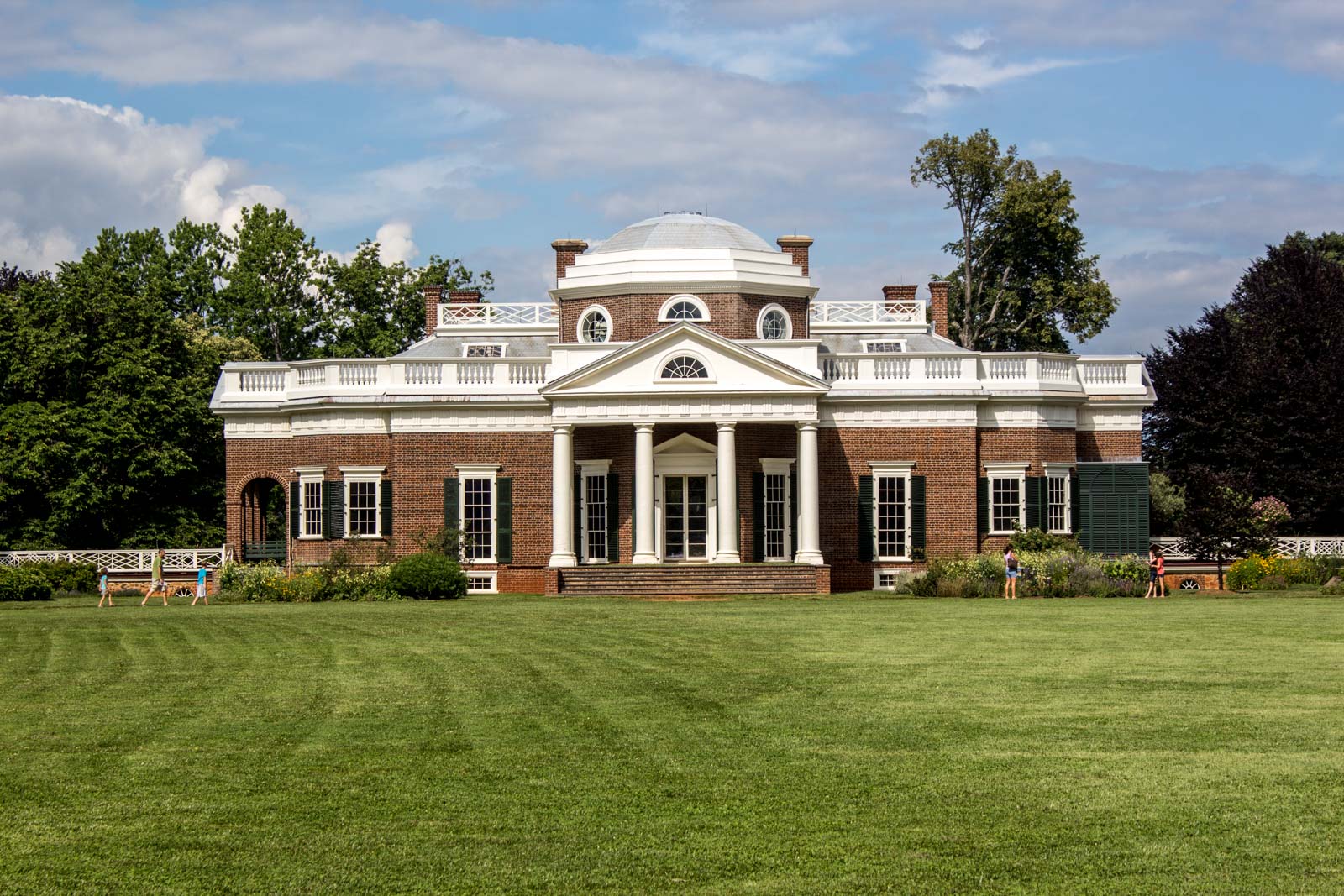 At Monticello, Jefferson built two ‘pavilions’ to accommodate the slaves and their work. They stretched out from either side of the main house and were hidden underneath terraces.

Everything was linked by a system of tunnels that met underneath the house, where the slaves could then bring things up to the residents. It was quite an ingenious design for the time. 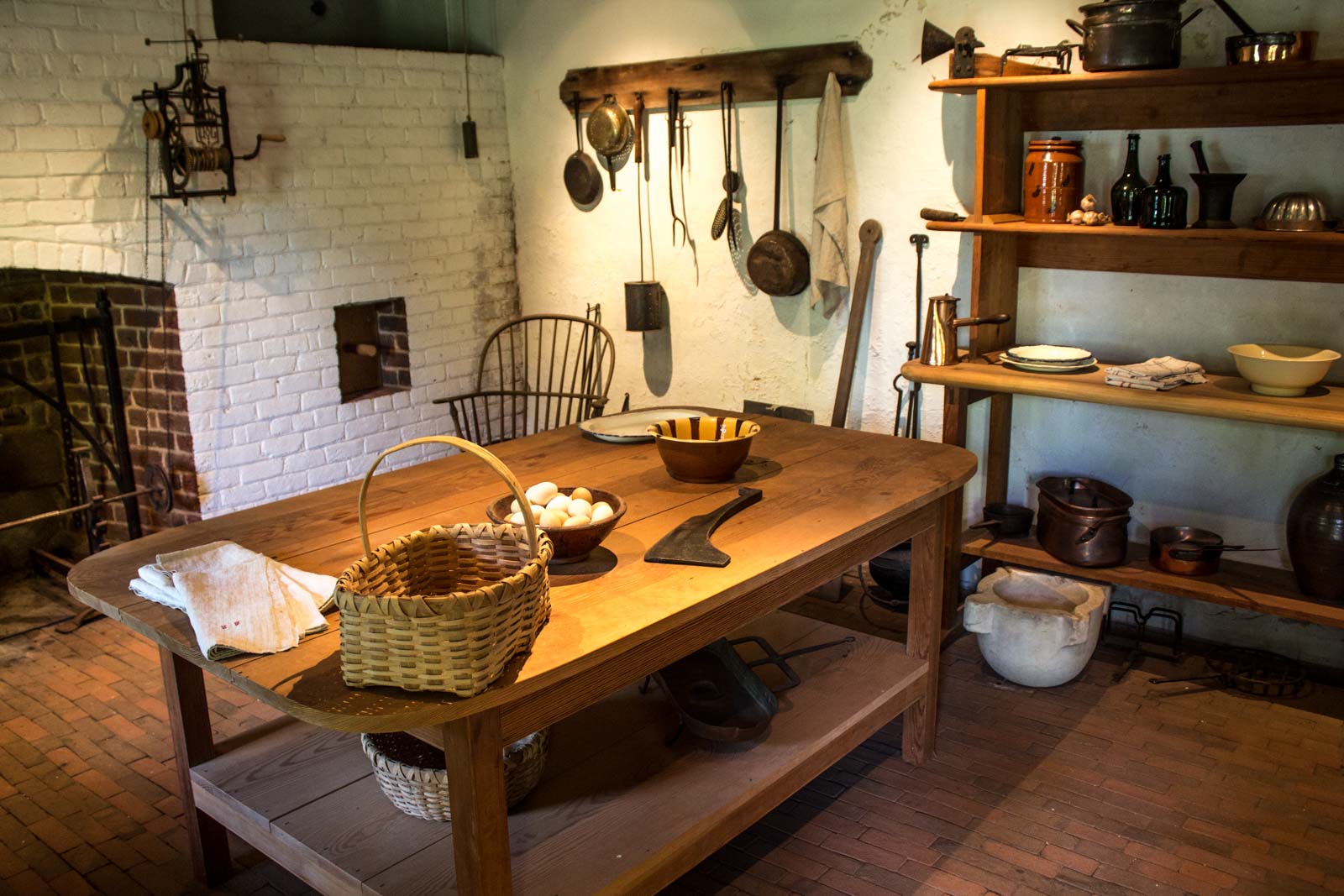 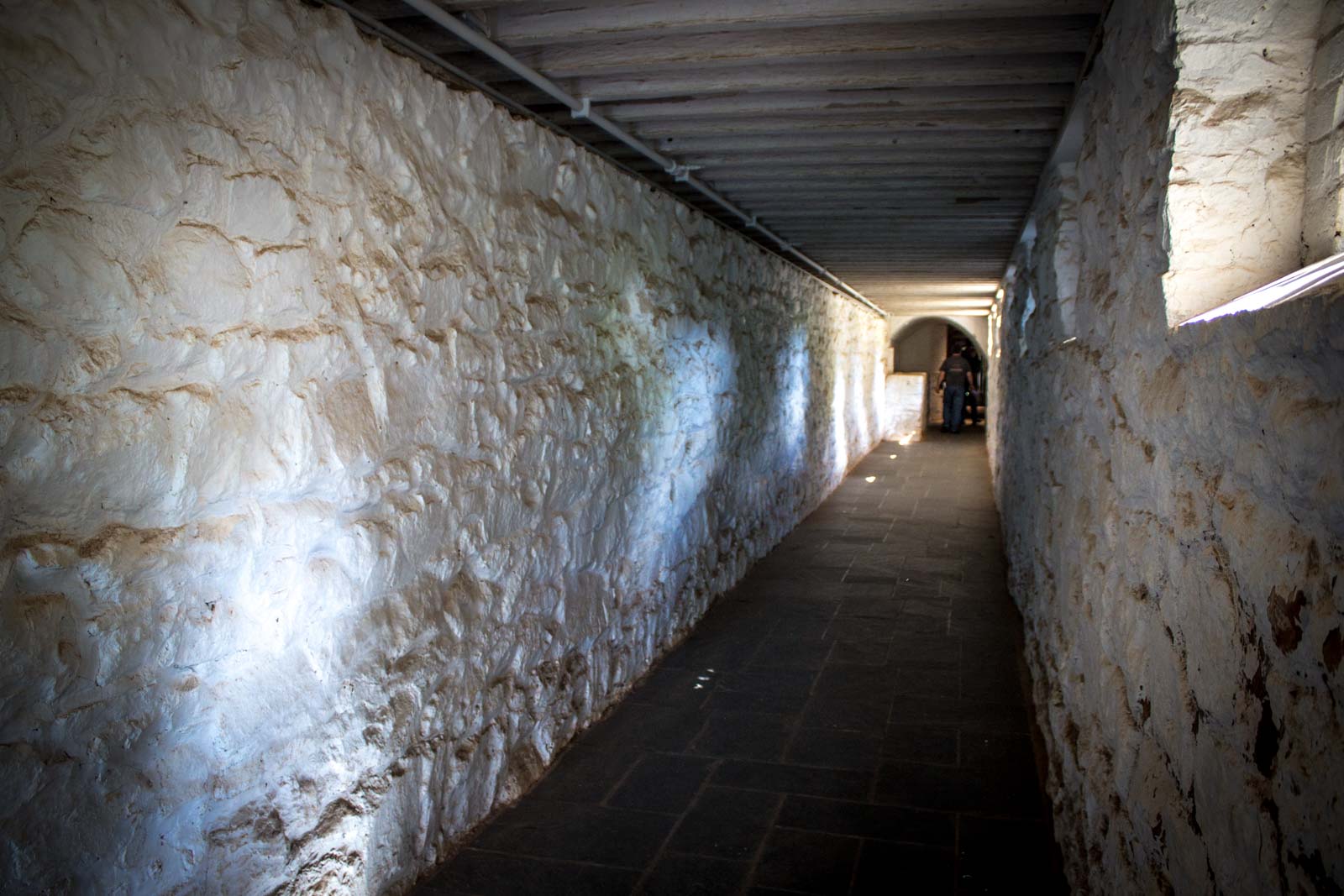 Downstairs was in contrast with upstairs from a design point of view, though.

In the main house, Jefferson had built all sorts of architecture quirks, like an eight-sided guest room, a bedroom where the bed was in an alcove (to save space), and the famous dome, which had a small apartment inside it.

Of course, slavery was widely accepted in this part of the America and it could be argued that Jefferson was merely trapped in the standards of contemporary society. But he tangled his own web.

It’s now accepted knowledge that one of his slaves, Sally Hemings, became his lover after his wife’s death and he was the father to most, if not all, of her children.

Inside Monticello, more hypocrisy was born. 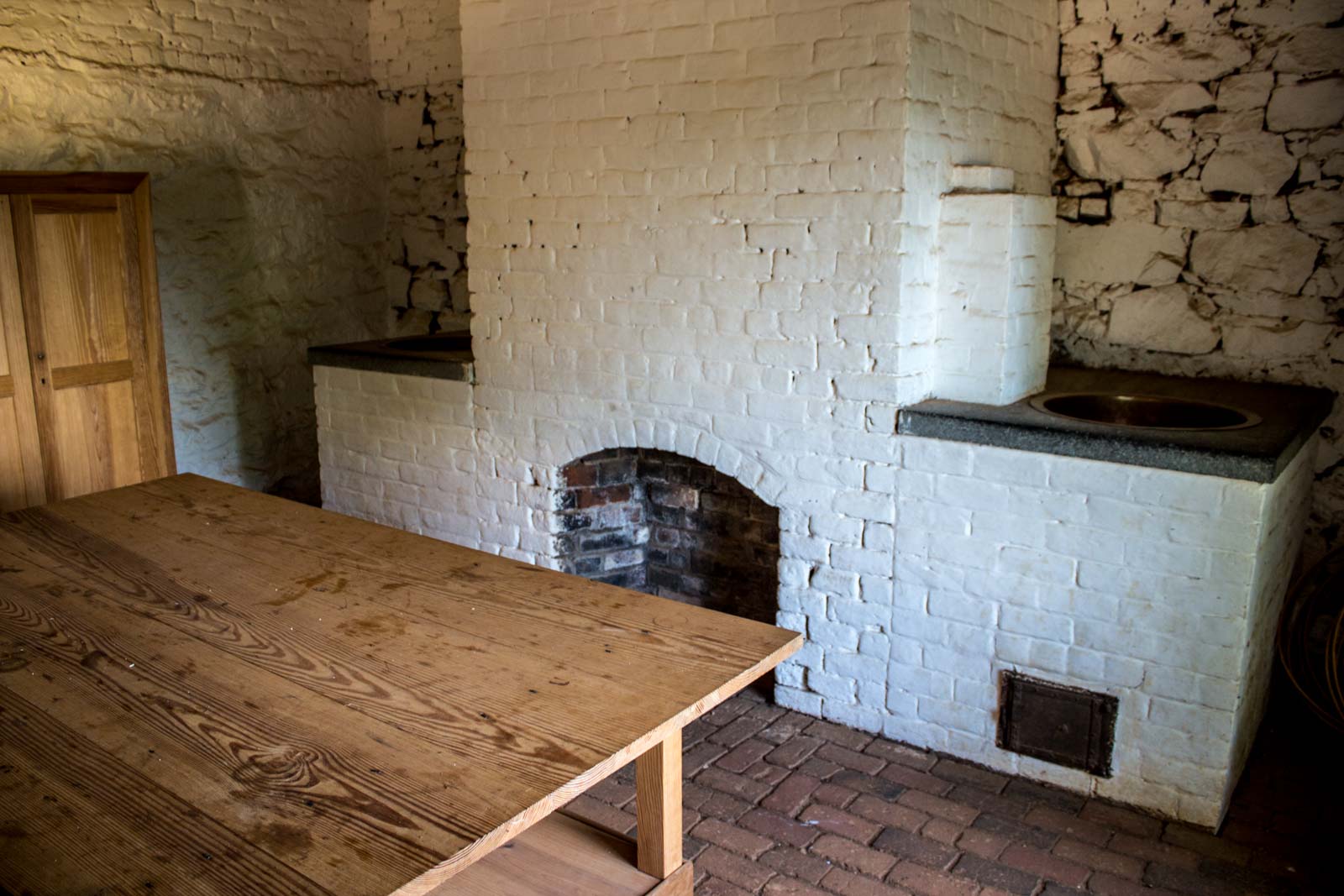 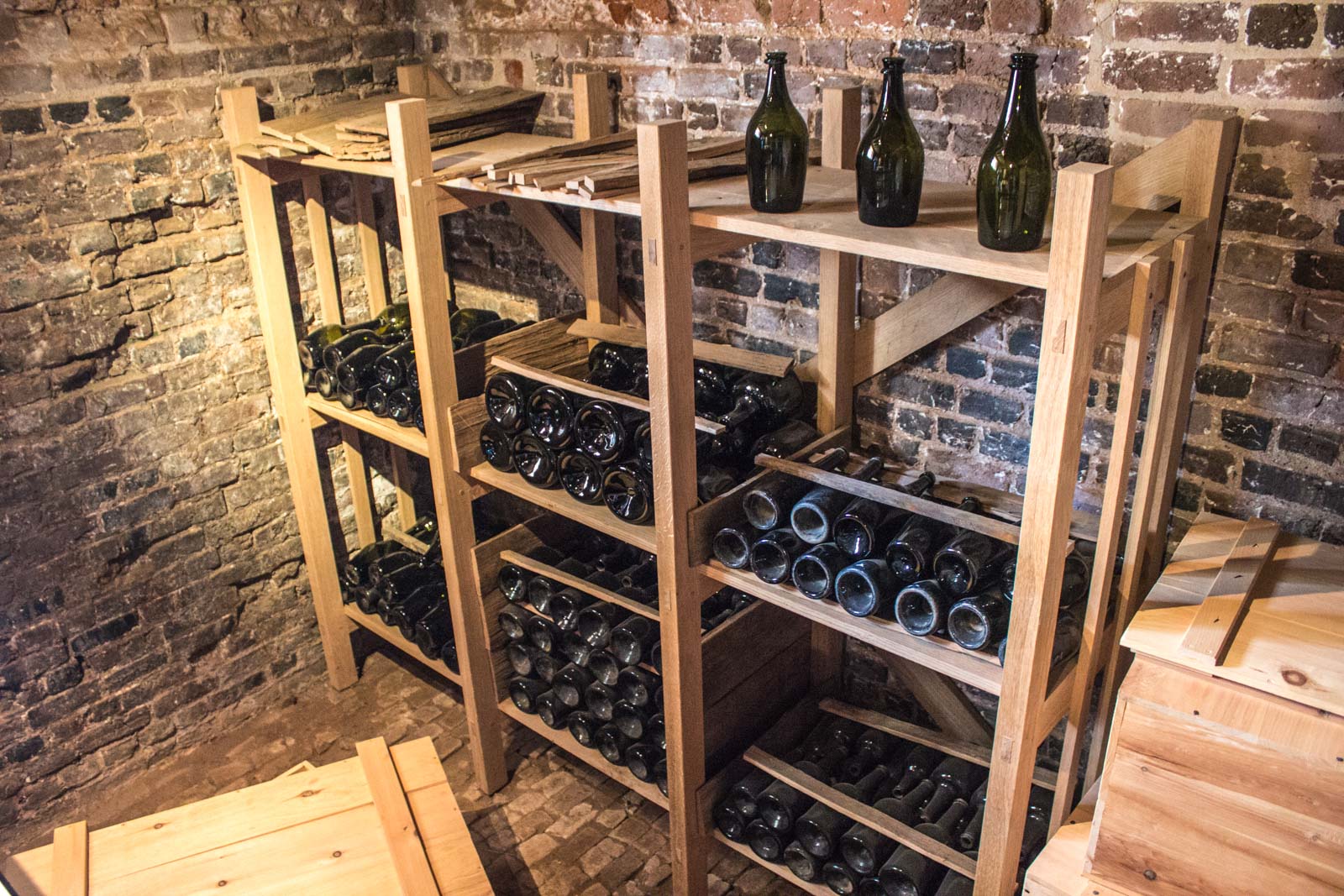 In more recent years, Jefferson has been criticised by historians for not doing more as President to end slavery. And on a personal level he has been criticised for freeing less than ten of his hundreds of slaves (and it’s believed that four of the slaves he freed were actually his children).

His writings show that he believed Africans were inferior to whites, and this influenced his views on the issue of slavery.

He was clearly a man who was prepared to be revolutionary – the declaration of independence proves that.

And he was clearly a man of intellectual enlightenment – this is demonstrated through the University of Virginia which, after his presidency, he designed and founded. (It is included with Monticello in the World Heritage listing.) 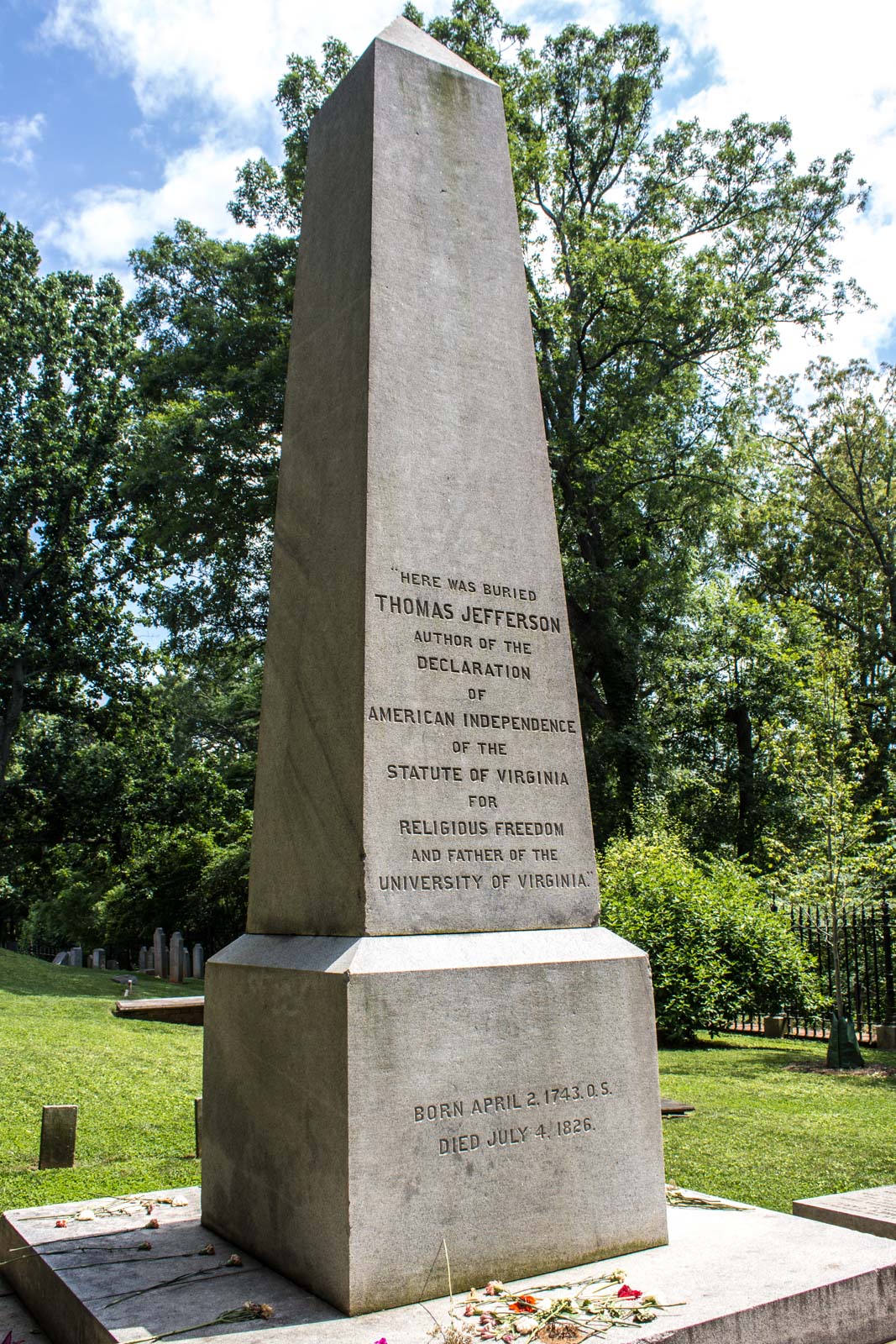 For a man of worldly experience, ideals of liberty, a love of free thought, personal relationships with slaves and (to use his own choice of word) happiness, it’s a pity he didn’t do more to bring America’s shameful policies to an end.

Still, he has left a legacy to be proud of and ultimately created the document which helped it happen.