Over there on the right – it’s the London Eye, rising high above Southbank. A little further along is the Tate Modern with its industrial brick smoke chimney/ Turn your head to the left and the line of sight along the Millennium Bridge takes you to St Paul’s Cathedral. In a few minutes the majestic Tower Bridge will dominate the view and the fortress that is the Tower of London will be sitting where it has for centuries. I have spent a fair bit of time in London this year, using it as a base to explore parts of Europe and other easily accessible global destinations. I have come to know the city well and walk past these landmarks often. But I have never seen them like this before. 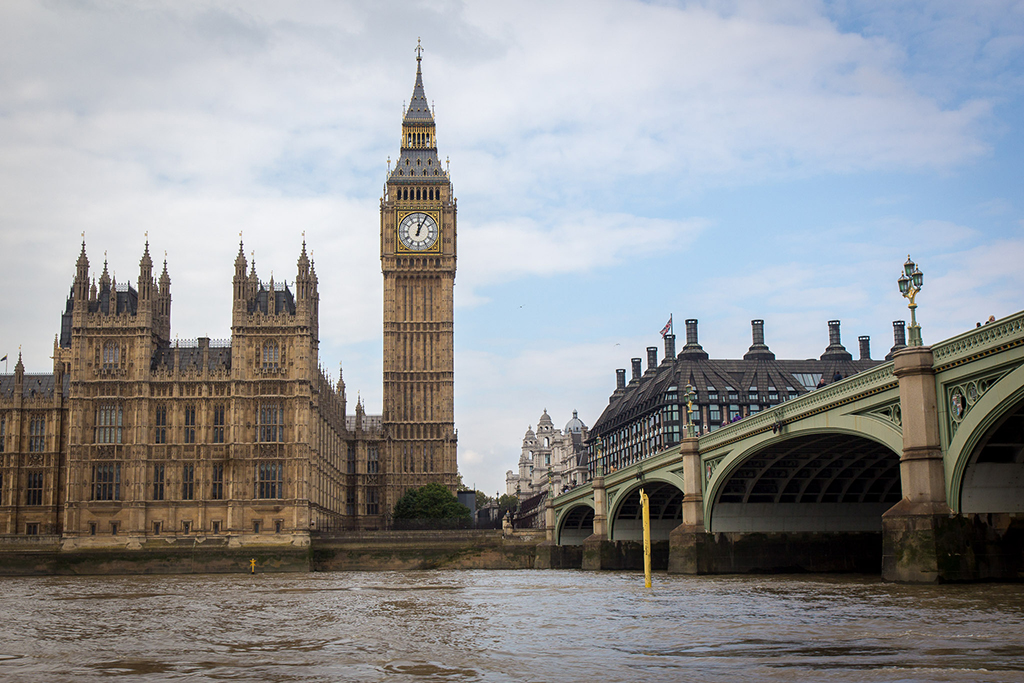 From the river, London’s skyline has a different shape. These iconic buildings look transformed with nothing between me and them except for the water. No other structures, no people, no cars, no buses. They stand out like the beacons of London’s history and culture that they are.

This is no ordinary London boat cruise. I am on the Thames Rib Experience and this vessel goes fast. Not yet, though. 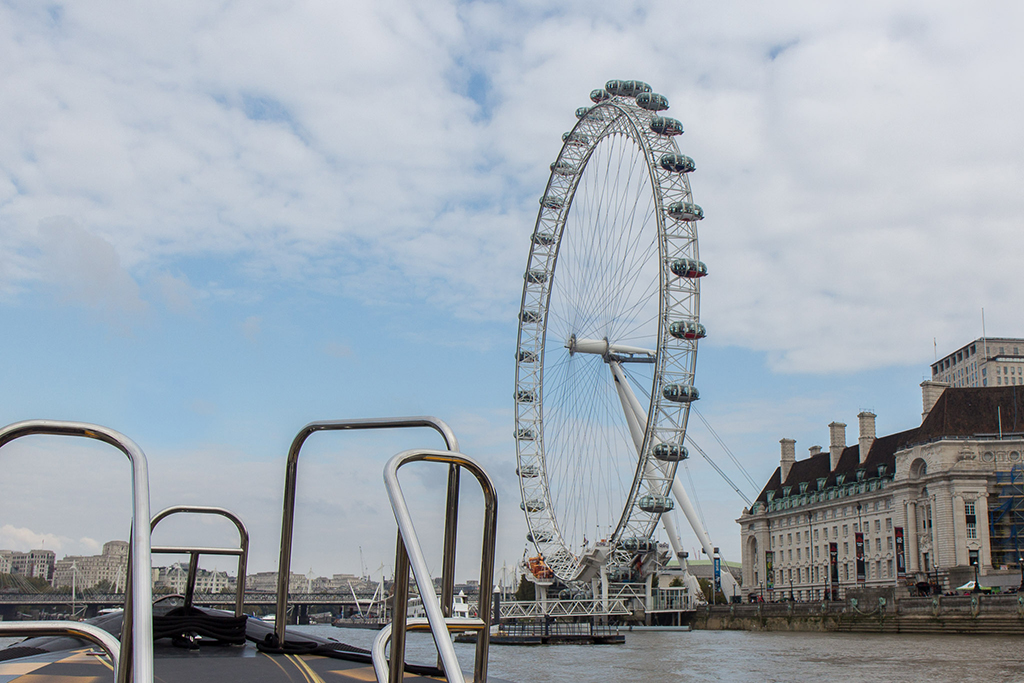 We start near the Houses of Parliament at Westminster and make our way east along the Thames. There’s a fair bit of water traffic in this stretch and so we stay at a reasonable pace, passing under Blackfriars Bridge, alongside Somerset House, and close to the old warship, HMS Belfast. As we cruise along, there’s a guide who points out the landmarks. He has interesting stories and little bits of trivia on them all. I learn things I didn’t know before – impressive for someone who prides himself on knowing these kinds of facts. There are more than a few laughs from the group on the boat. It’s after Tower Bridge that the speed picks up. The RIBs can go up to 60 kilometres an hour and the captain shows us the full potential of this one. Suddenly the boat lurches forward and we are whizzing out way down the Thames, swerving for an even more exhilarating ride. Just when you thought this couldn’t be a more ‘London experience’ the speakers in the boat start blasting the Bond theme. I imagine myself crashing out of the MI6 building and chasing a baddie down the river. If only I had packed my tuxedo! 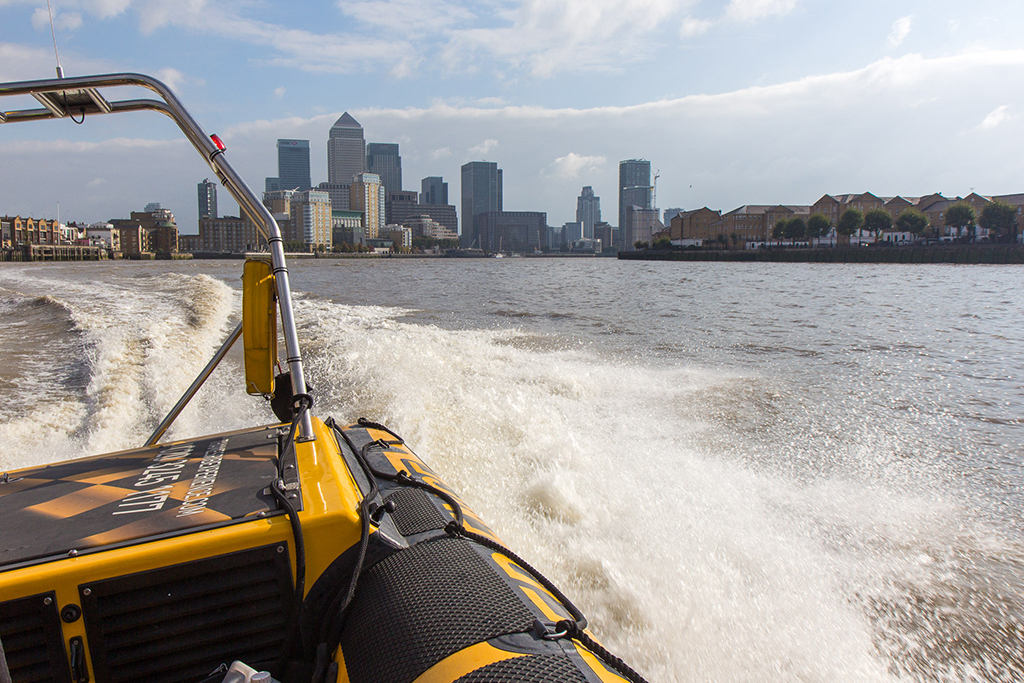 We speed down to Canary Wharf, the cluster of modern skyscrapers in East London inhabited by day by bankers and lawyers. Here we turn around and speed back up towards Tower Bridge. Safely under the iconic structure, we cruise at a slower speed back up to the boarding platform at Embankment. Feeling the speed was much more fun than I expected and the commentary along the way made it an informative tour as well. I organised my ticket through the IHG Rewards Club, which lets you use your points to book travel experiences in the cities your visiting (or even at home). There were a few tourists on the boat with me but I get the feeling quite a lot of the other passengers were actually London locals who had decided to climb aboard to celebrate a birthday or an anniversary. Like me, they saw a different side of their city. You don’t need an excuse to be a tourist in your own town and experience it from a new angle.

Time Travel Turtle was a guest of IHG Rewards Club but the opinions, over-written descriptions and bad jokes are his own.