Hurtling down a tunnel in a small enclosed train, it’s dark.

Flashes of light come through the narrow open windows as we race past the occasional artificial lights on the tunnel walls.

This is how you descend into the depths of Rammelsberg. 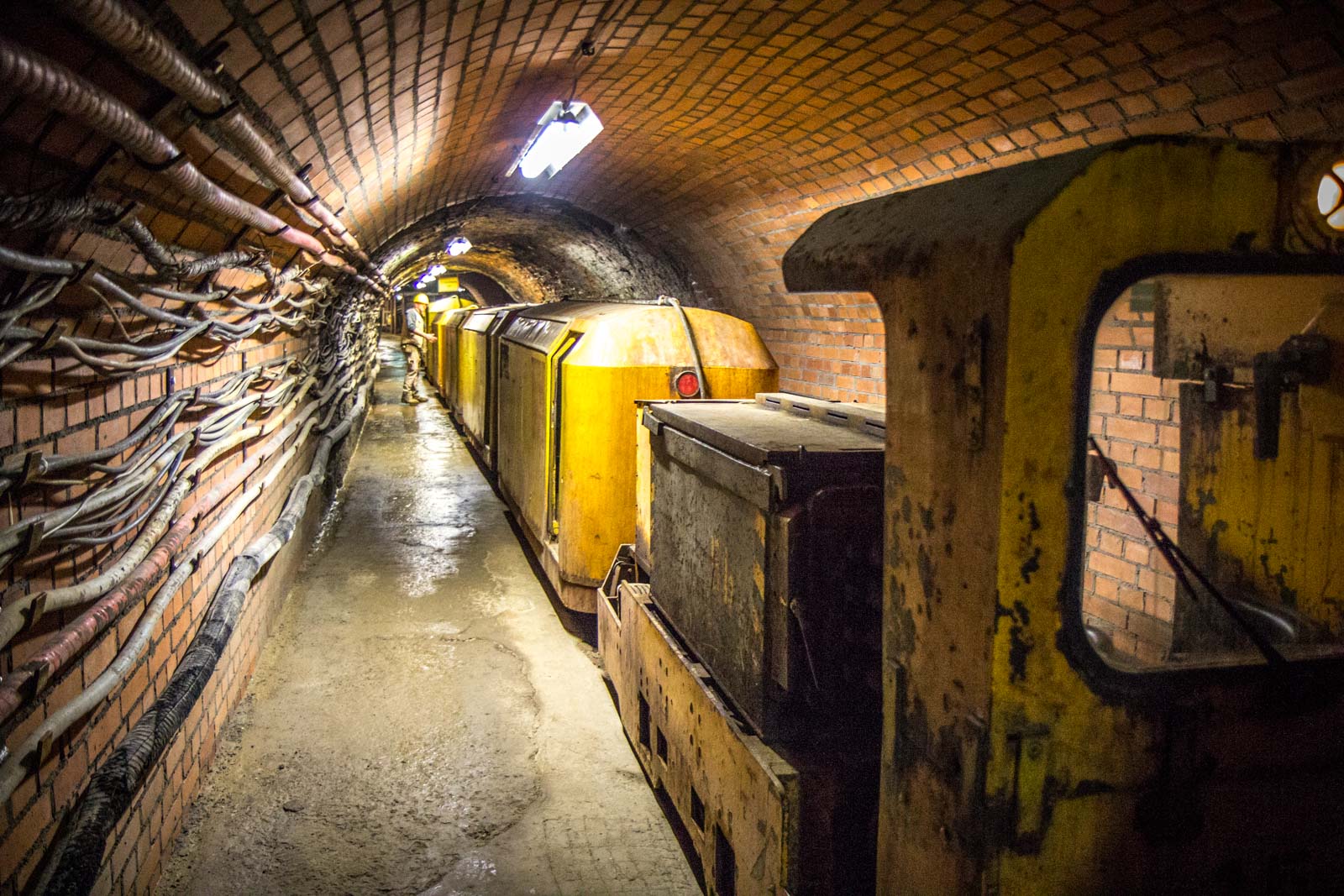 It’s much lighter than in the train – but only because of all the electric globes buzzing around me. If it wasn’t for them, though, you could easily imagine you had gone back in time to centuries ago.

The walls are rough – probably cut by hand and with rudimentary explosions. Old tools and trolleys look slightly rusty and water drips off the beams and cages near the ceiling. 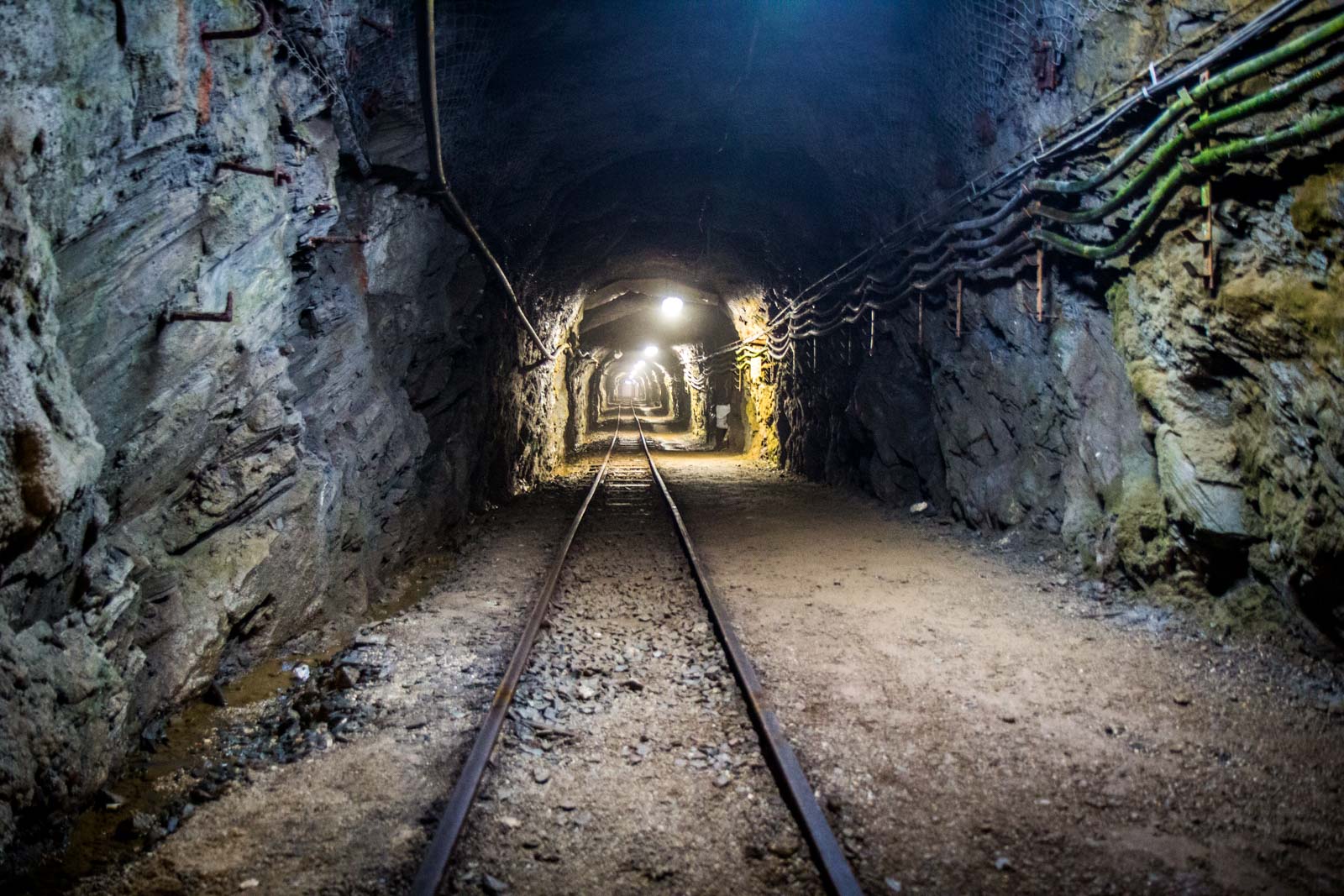 This is no illusion. The mountain of Rammelsberg, right in the centre of Germany, has been used for mining for more than 1000 years. Evidence of centuries of industry remains underground here.

At first, it was kings and emperors in the 10th century who extracted silver to create symbols of their wealth. In the early part of the millennium, it was things like lead, zinc and copper that were used to help build an empire.

In more recent times – particularly during the 20th century – the mines were expanded and the metal ore extracted from within Rammelsberg was a critical part of the expansion of Germany and the war efforts. 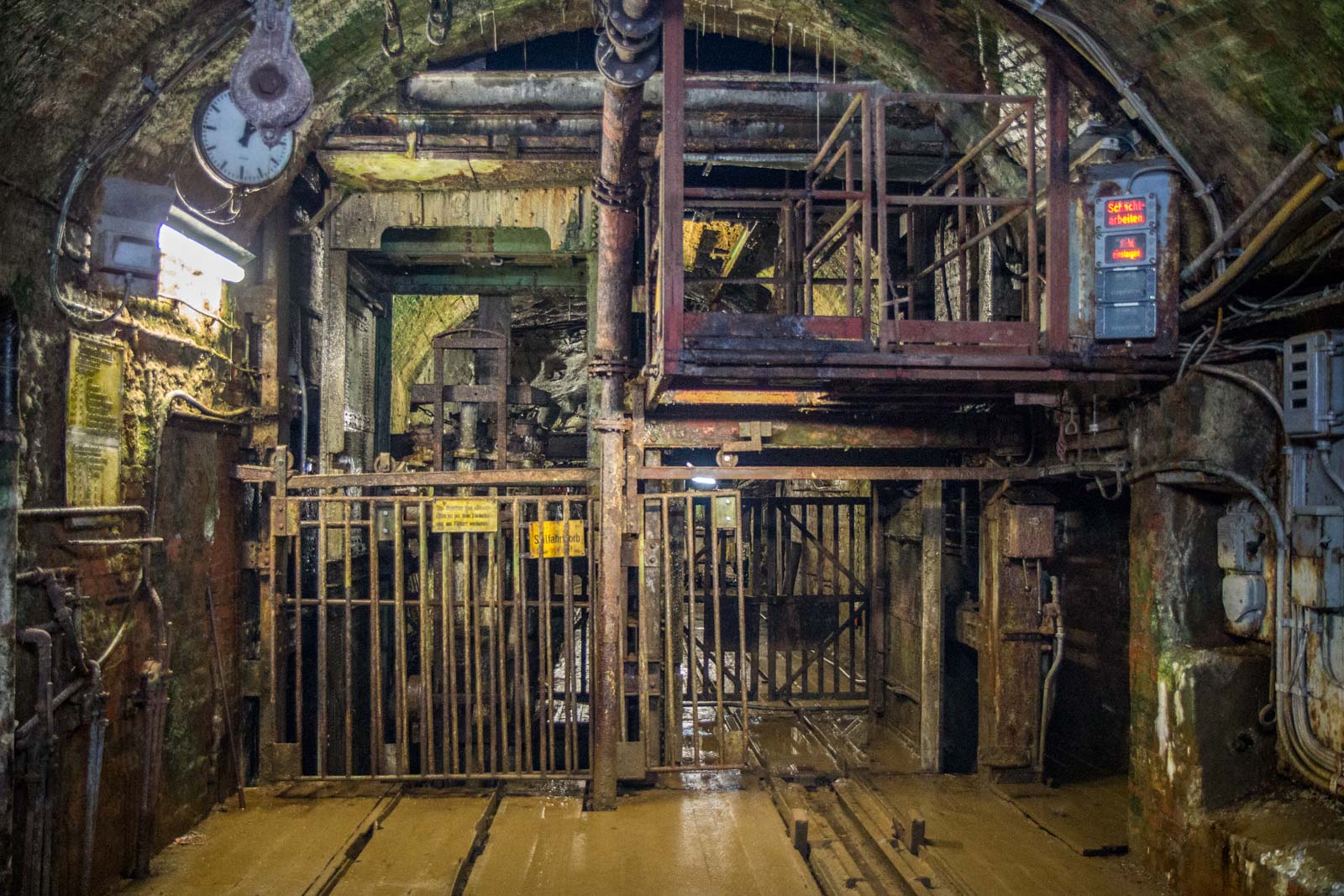 In all, it’s estimated that about 30 million tonnes of ore were mined from Rammelsberg. Thousands and thousands of men spent much of their lives in the tunnels deep beneath the surface, extending the mines, exploding the rocks, and transporting them up to the surface. 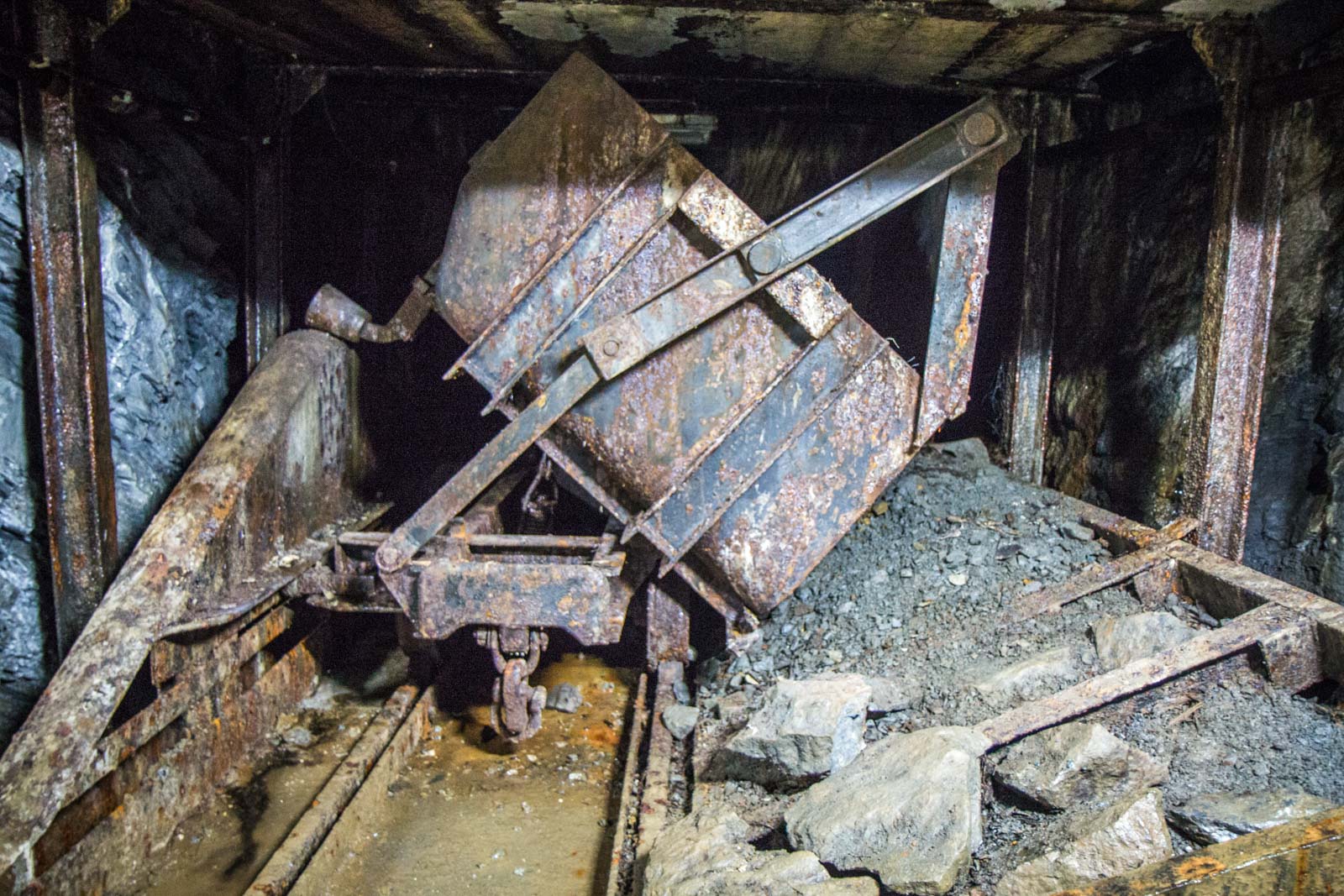 It all came to an end in 1988 when the mine was closed permanently after more than 1000 years of continuous operation. Rather than fill in the tunnels and demolish the buildings on the surface, it was decided to keep the site and turn it into a museum. 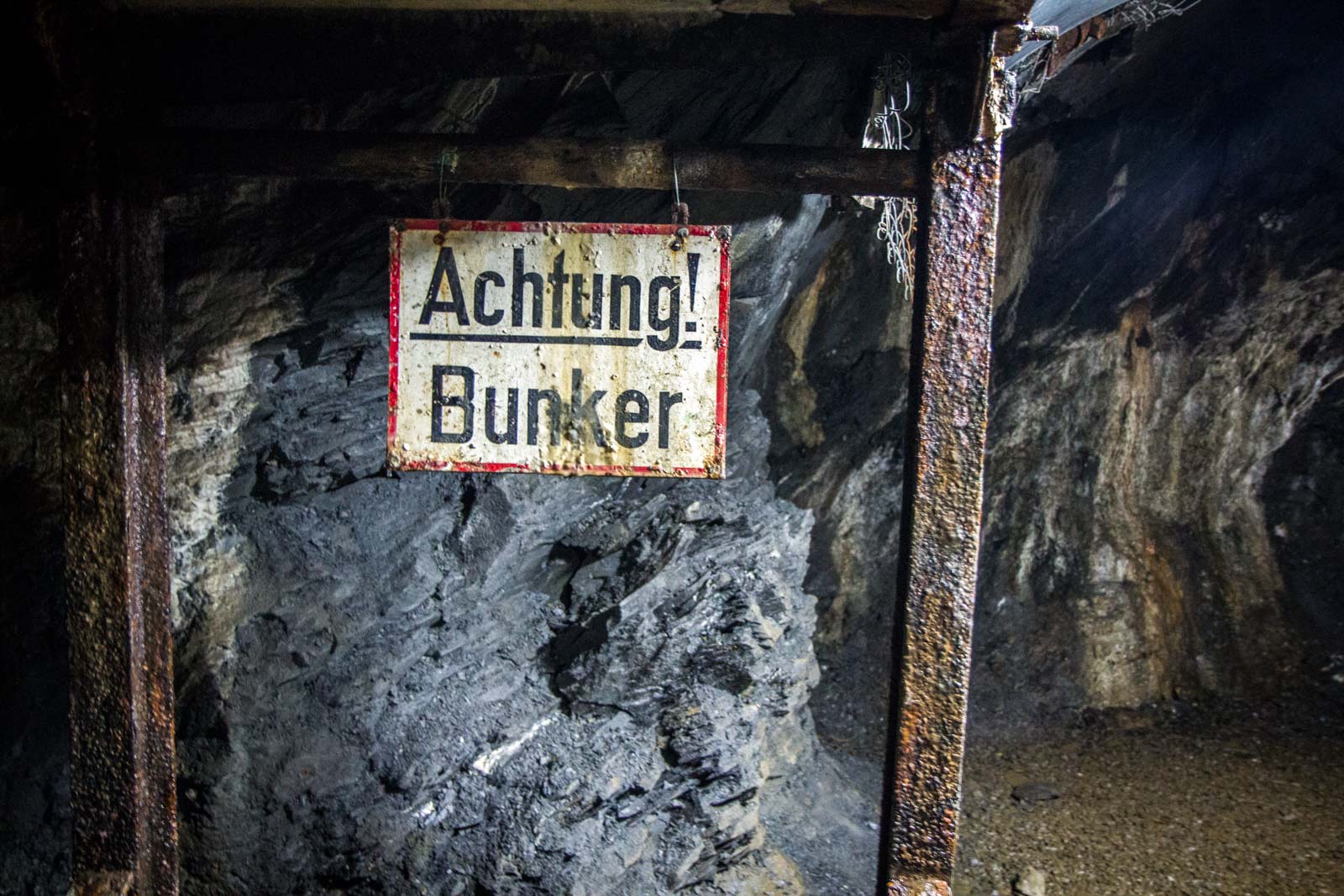 It was a good move, considering the importance of what happened here for so many years and the significance in the history of Germany. Visiting the Mines of Rammelsberg

While it may be a ‘museum’ these days, a visit to Rammelsberg feels more like a journey inside a recently abandoned mine – and that’s why it’s such a great experience.

The underground tunnels have been maintained but not renovated or modernised for visitors. It is an authentic look inside centuries of industry. 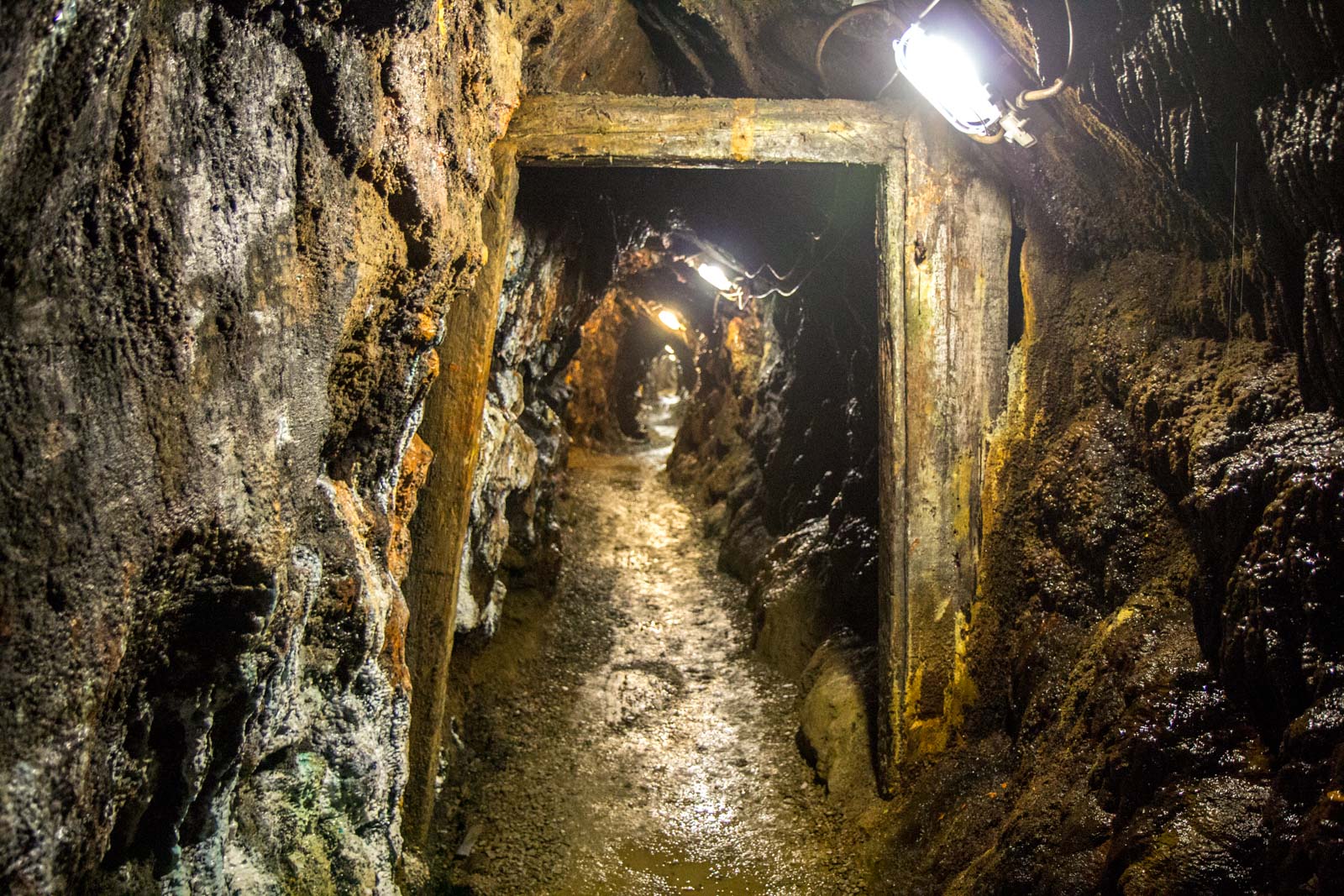 You can only see inside the mines as part of a tour. There are different options to choose and you can combine them to get a full experience.

It might start with the train journey into the heart of the mountain and then gradually you can see the different stages of the work that occurred here. 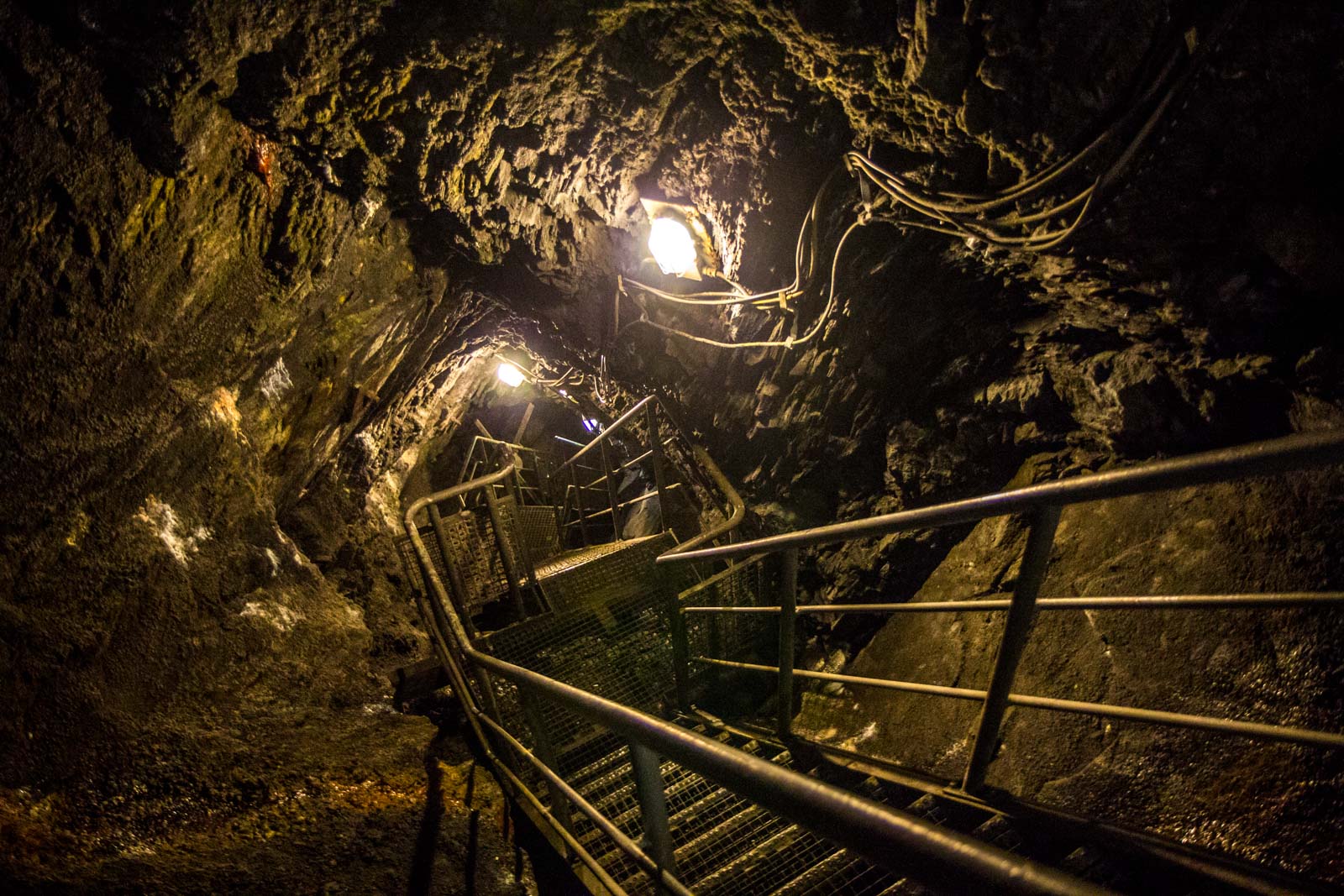 There are more recent tunnels with mechanical equipment and, as you go further, there are older tunnels, clearly rough cut, where wooden systems with pulleys and swings were built to help with the process. The way that large wooden wheels used natural water flow to power operations is really quite ingenious. 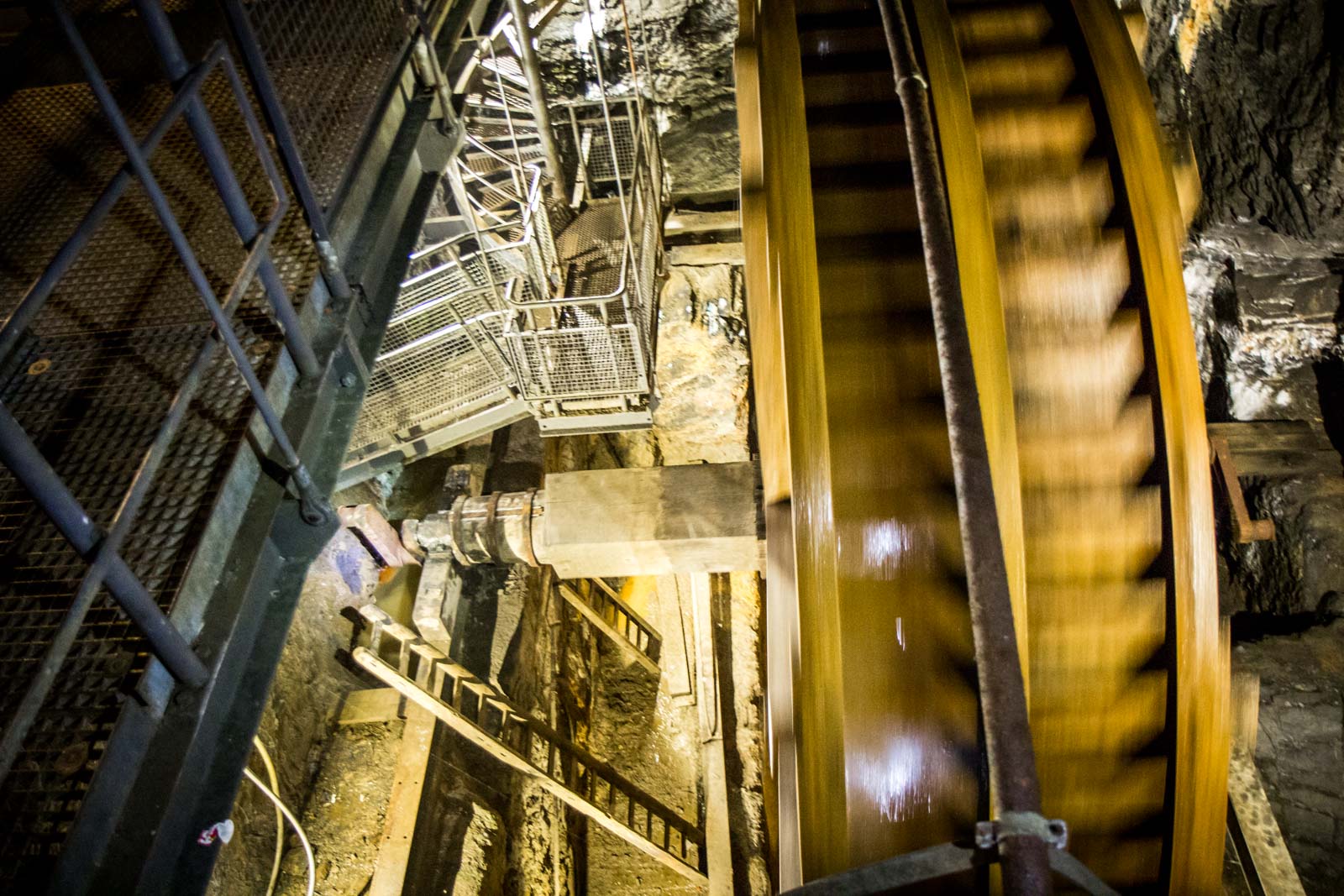 It’s a fascinating insight and helps you imagine what it must have been like for the workers who spent hours – and often days – down here away from the sunlight and their families.

It was hard work and sometimes dangerous work but the metals extracted from these rocks around me helped build Germany into the country it is today.

The Rammelsberg Mine is located at Bergtal 19, 38640, Goslar, Germany.
You can see it on Google Maps here.
To get to the Rammelsberg Mine, catch the train to Goslar and then take the bus numbers 803 or 830 to the site, which takes about 30 minutes.
The Rammelsberg Mine is open every day between 0900 – 1800.
There are different ticket options depending on how many tours you want to do.
Museum and one tour: €13/€9.50
Museum and two tours: €17/€13
Museum and three tours: €20/€15
Although the mines are the highlight of the World Heritage Site, the historic town and the nearby water management system are also included and worth seeing.