Just a block or two from where I was out drinking one night, two people were shot dead and several more injured in altercations that escalated quickly.

The next day the local newspaper had a big article about the murders, filled with the usual fist-shaking condemnations of police and politicians.

Next to that, though, was a similar-sized article about what effect the shootings would have on tourism.

This, ladies and gentlemen, is the essence of New Orleans.

It’s a city where decadence meets dangerous and where it’s not just the drink prices that are criminal.

New Orleans is one of the most popular destinations for visitors in the US but outside the purring tourist-fuelled economy, there’s suburb after suburb of poverty, crime and hopelessness. 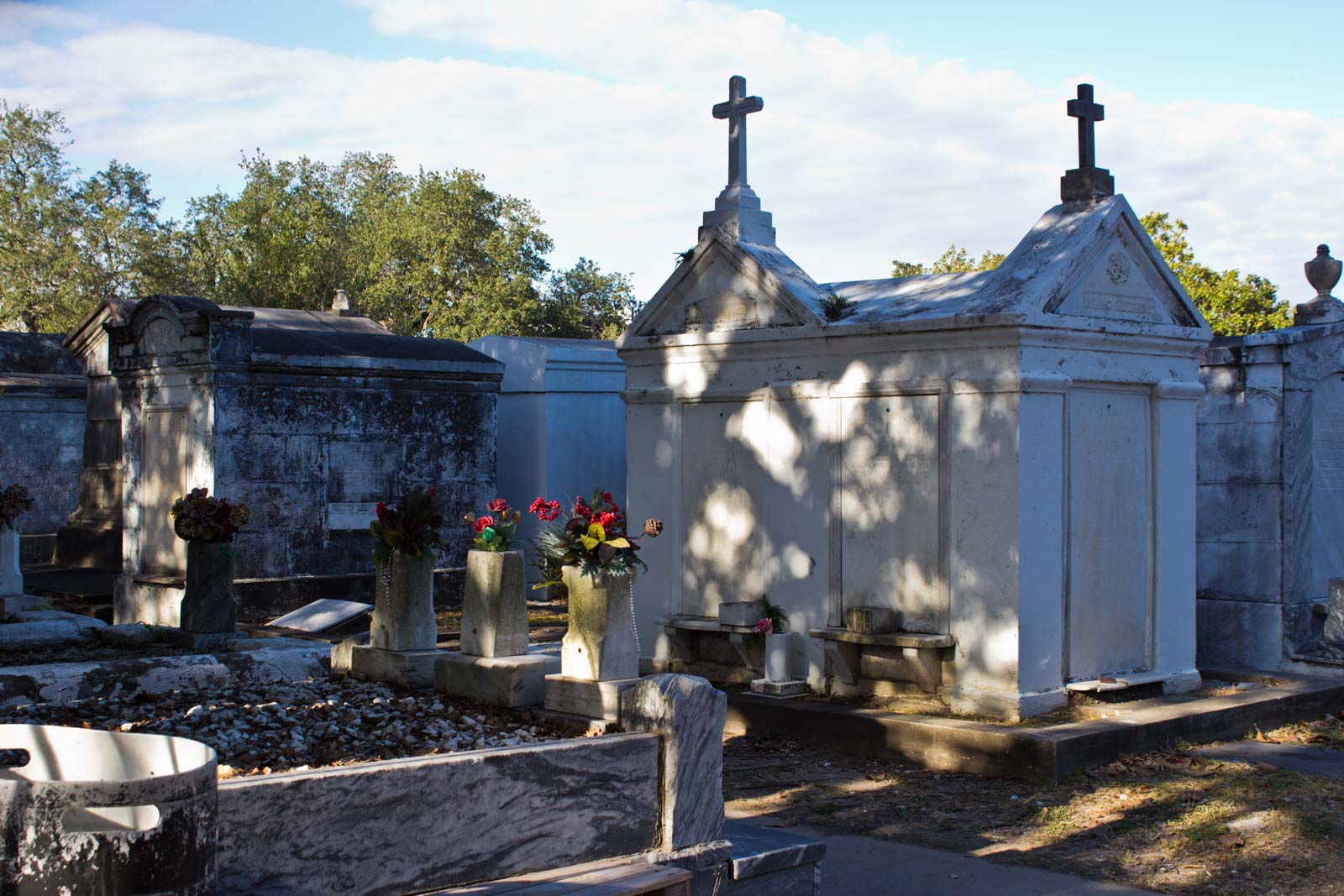 Hurricane Katrina didn’t help – and it gets most of the attention these days – but it’s not the problem. It merely exacerbated it.

There were many times when locals thanked me for coming to town, for bringing business to a city still trying to rebuild its infrastructure and its pride after such a devastating natural disaster.

The biggest issues facing New Orleans existed well before the levees broke, though.

The problem, to my mind, lies in a structure where so much of the city’s focus is on tourism that there are virtually no other opportunities to employ the rest of the population.

Figures show that about 40 per cent of the income comes from tourism. The residents unlucky enough to not have a job in hospitality are left to stagnate in the dark as they watch the bright lights of the city and catch wafts of music from afar. 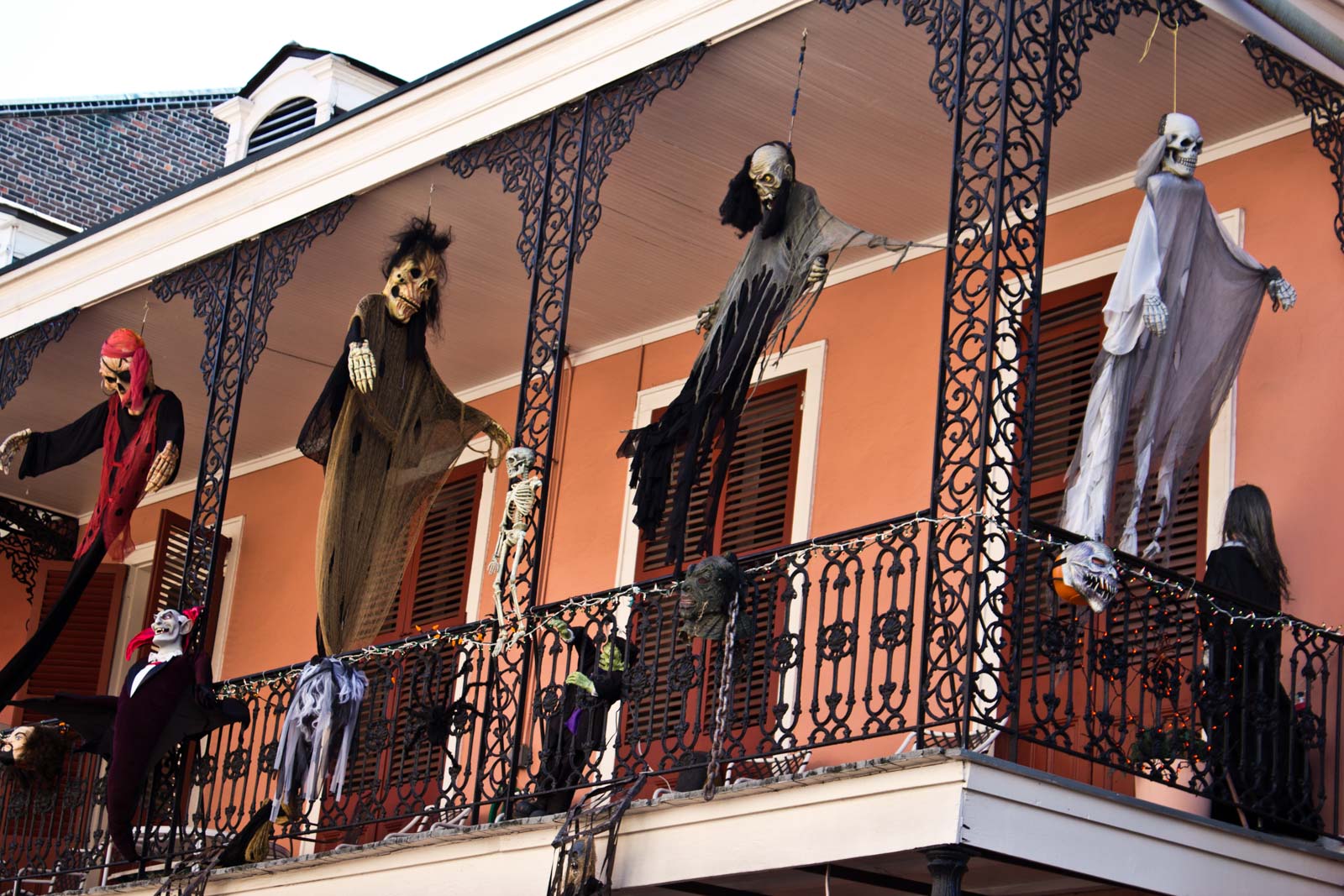 New Orleans is a playground for the wealthy and uninhibited. In their 2011 poll of American cities, Travel + Leisure magazine rated New Orleans top of the list for ‘Live Music’, ‘Cocktail Hours’, ‘Singles Scene’, ‘Wild Weekends’ and ‘People Watching’.

It was almost at the bottom of the list for ‘Safety’ and ‘Cleanliness’.

Now, don’t get me wrong, it’s a fascinating city and one in which I had a great time. Aside from the bars and clubs and all the music and hedonism within them, there’s the architecture of the French Quarter, the mansions of St Charles, the hipsters of Magazine St, and the amazing local food, full of shrimp and spices.

It’s a city where voodoo remains in the blood; where passion is indiscriminate; and the architecture brings you into a world unlike anywhere else in the US.

You can walk down the street and see a brass band marching towards you; strangers will throw necklaces of beads to you from balconies as you stroll past; and there’s always an excuse to dress up or throw a party. 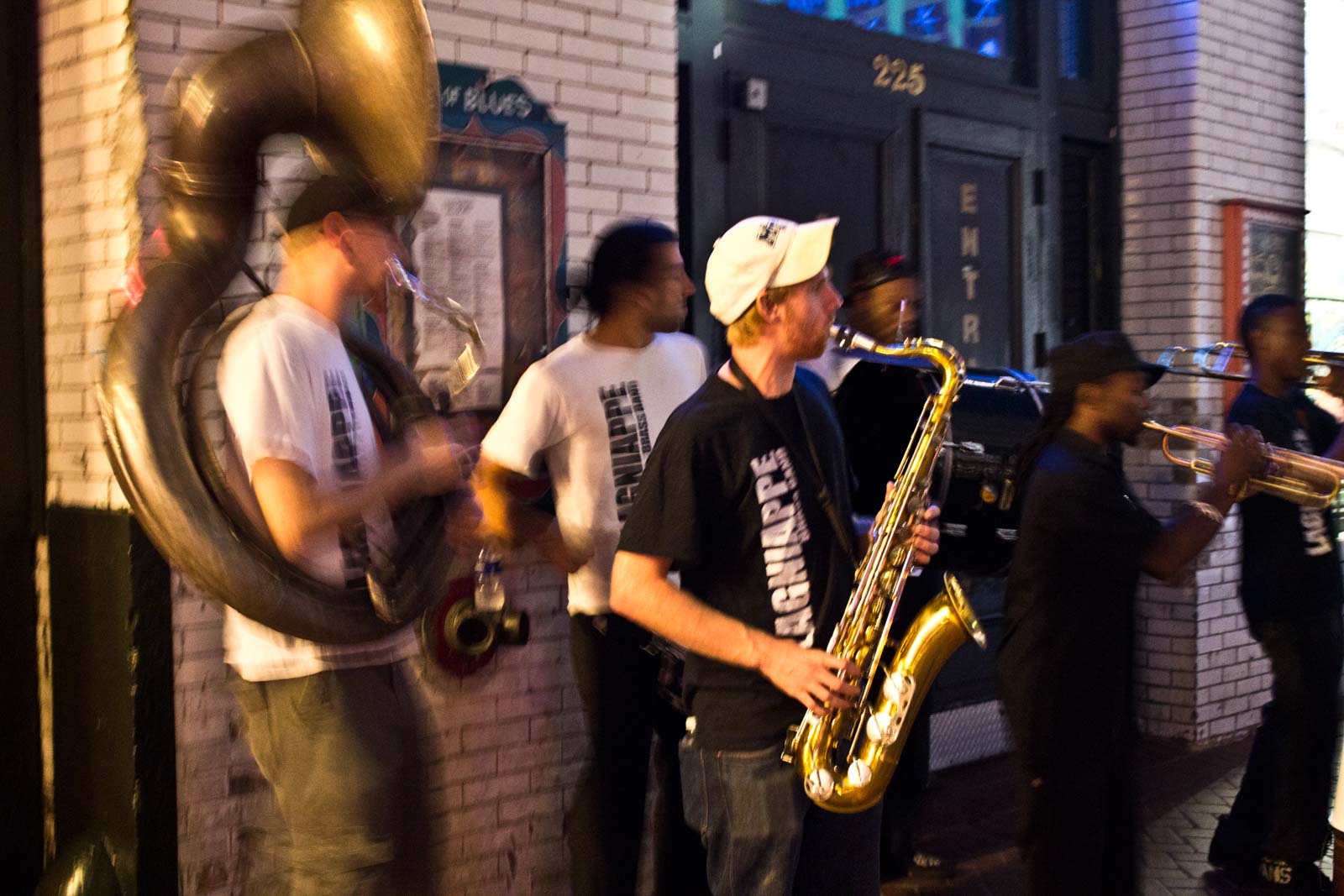 When those shootings happened on the popular Bourbon Street, the party continued.

The tourists who come to New Orleans don’t want to think about the lives being lived around them. It’s all about the moment.

And in some ways, it seems the locals feel that way too. As long as someone is having fun…