Sometimes I end up at a World Heritage Site that was created a couple of thousand years old and I’m impressed by how old it is. And then there are ones that are just impossible to get my mind around.

The Messel Fossil Pit in Germany is one of them. It was formed about 47 million years ago, during an era of time known as the ‘Eocene Period’.

Most of the planet’s continents were still connected and were just beginning to drift away into their current positions. The first modern mammals were only just emerging and most of the animal species that existed are now extinct in that form.

It goes without saying, this was a very different world. The best insight into this period of the planet’s development is at the Messel Pit, about 35 kilometres southeast of Frankfurt.

Back in those days, this area would have been a lakebed attracting a wide variety of animals. Over time, mud and dead vegetation formed the oil shale that now makes up the primary rock at the site.

Tens of thousands of animals that died here were preserved in this oil shale as fossils. More than 40,000 fossils have been discovered here to date with many more still to be uncovered. The early mammals are the most important specimens because these discoveries give a unique insight into their evolution.

There have been about 30 complete skeletons found over the years. There have also been more than 100 plant species, 8 types of fish, 31 types of reptiles and more than 50 bird species also uncovered. 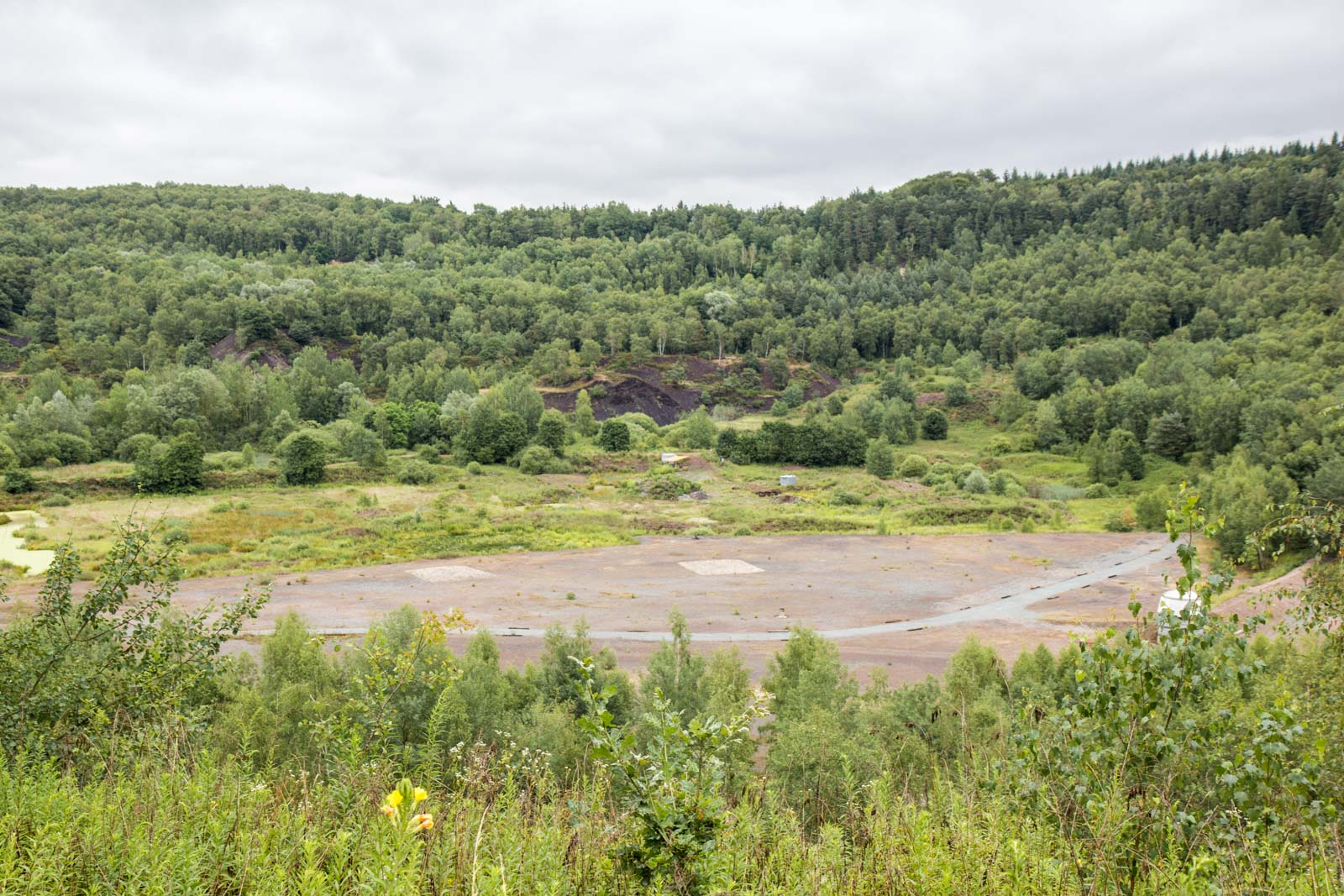 This extremely important site has faced some threats from humans over recent centuries – either because the significance wasn’t realised or because economic progress was more important.

In the 1800s, humans began mining here and the area was used as a quarry for more than a century. When this stopped because it was becoming uneconomical, the plan in the 1970s was then to create a location for landfill.

Luckily this was stopped because of pressure from locals who could see the significance for research. It was declared a World Heritage Site in 1995. Visiting the Messel Fossil Pit is a little bit tricky because, in some ways, there’s not a lot to see. Most of the important stuff – the fossils – has either been taken away or is still underground, waiting to be discovered.

But it is still worth going because you do get good access to the site. 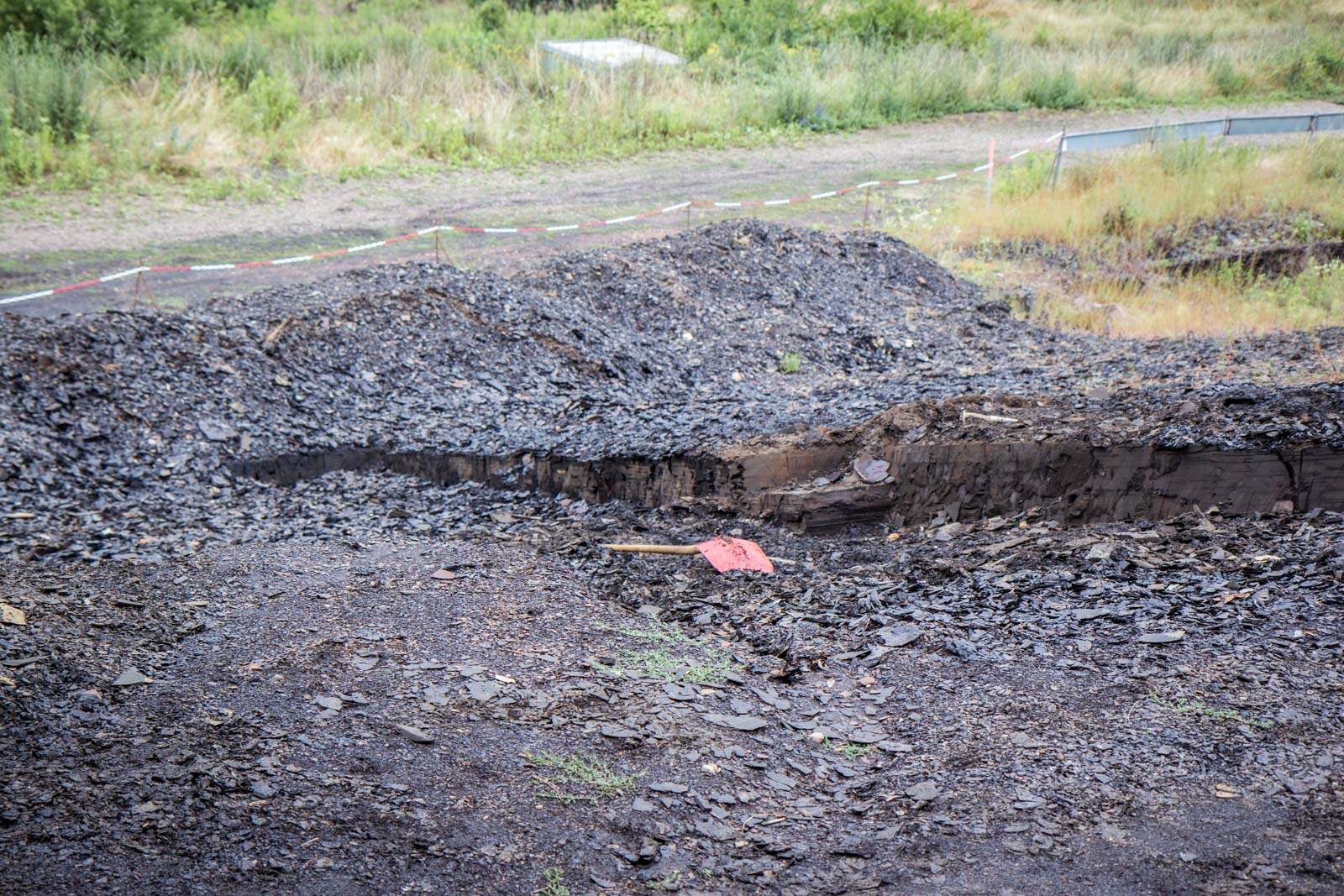 It’s possible to go on a guided tour into the pit area where you can see the oil shale and the hole in the ground where a lot of the work is happening. In the warmer months, there are usually researchers on the site digging through the rocks to find fossils and you can watch them work.

There are also some fossils or replicas that are on the site to see and touch, which gives you a good sense of what the scientists are looking for here.

It’s estimated there are tens of thousands more fossils to find here so you may be lucky enough to witness a big discovery. 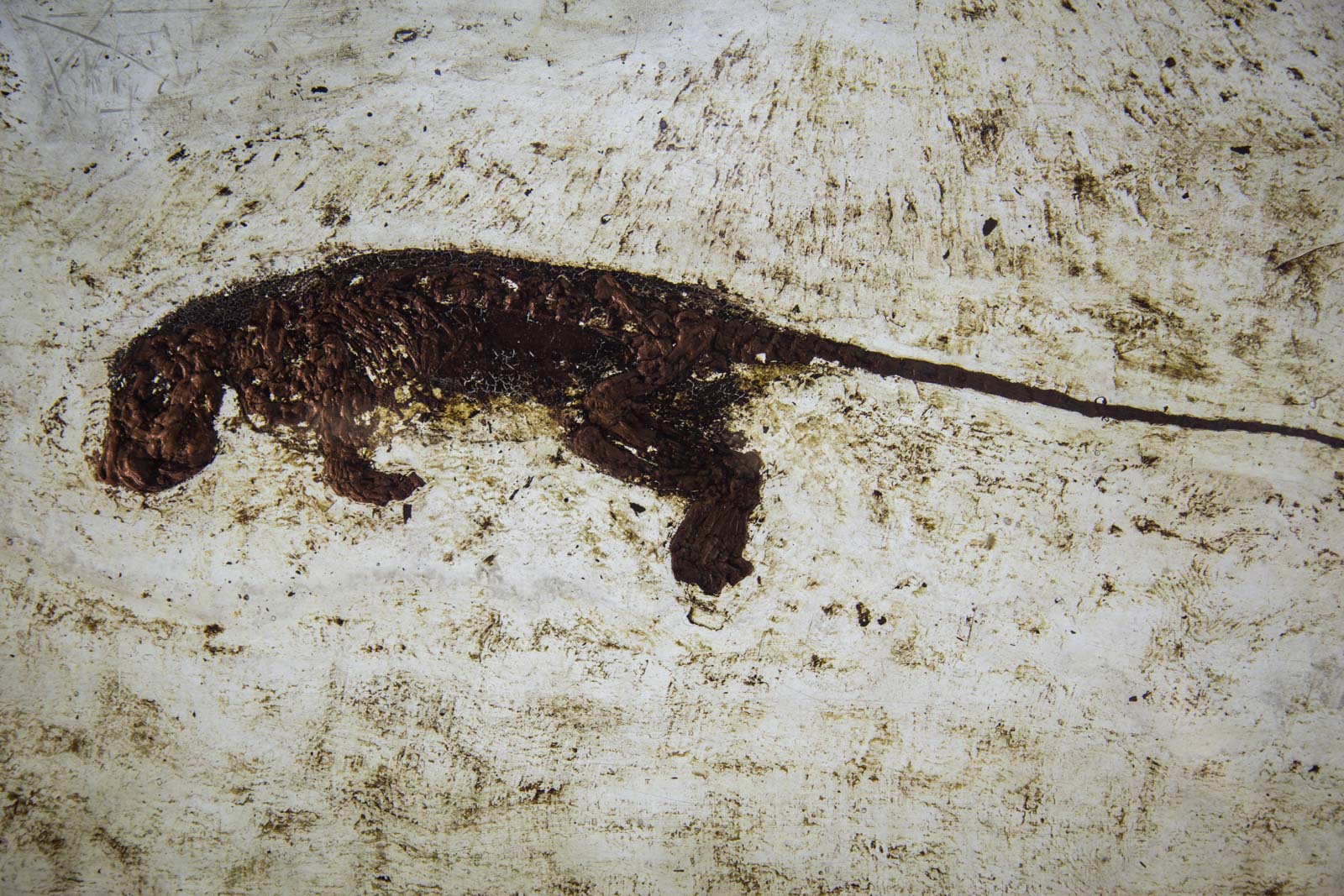 A lot of thought has also gone into the modern museum on the site and it’s an excellent place to visit. There are comprehensive exhibits about the formation of the pit and the process of exploration.

There is also a collection of significant fossils that have been found here. It’s incredible to see how well preserved they are, considering they have been underground for up to 50 million years. 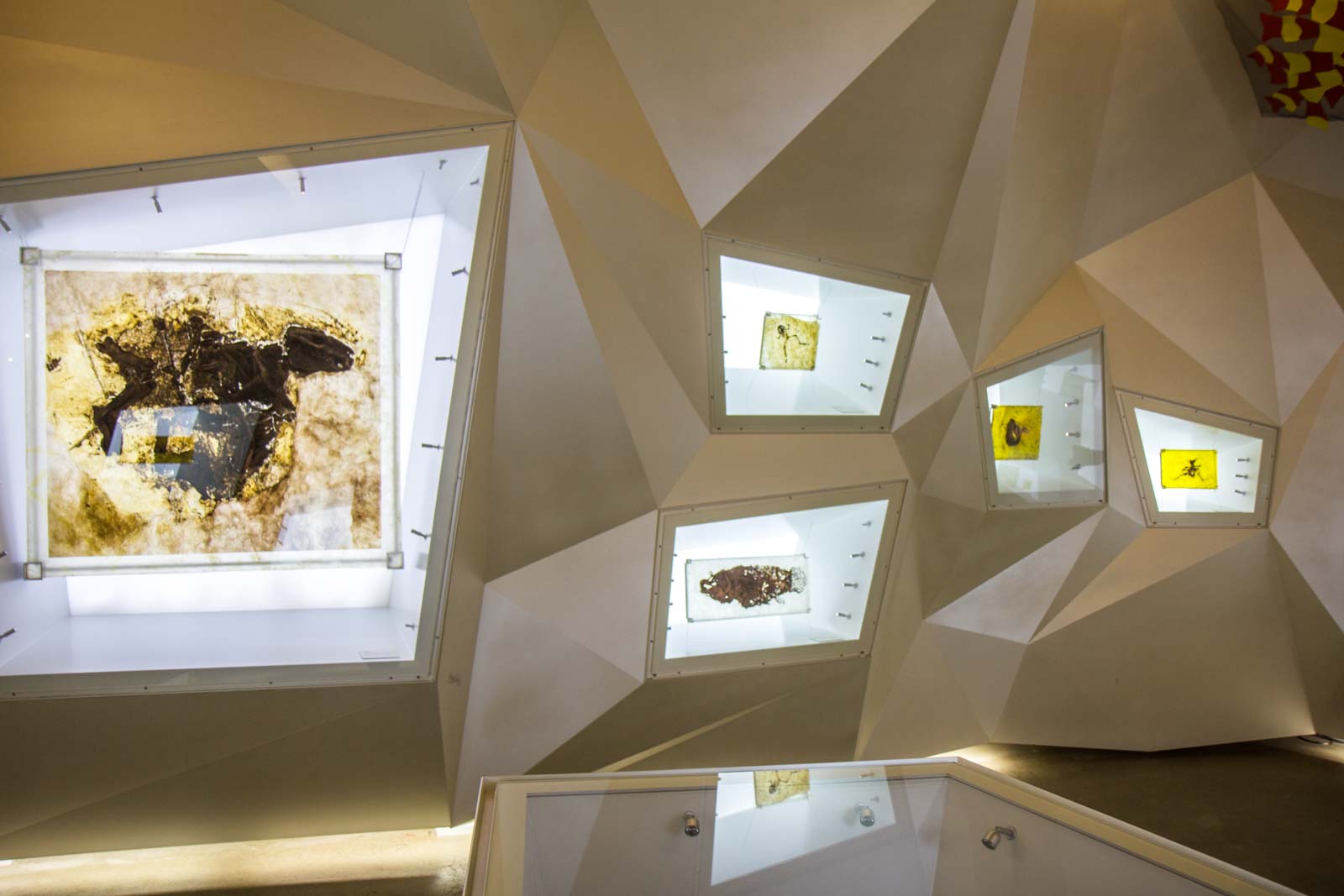 This is a little snapshot of time frozen forever and the Messel Fossil Pit is your window into it.

The Messel Pit Fossil Site is located at Roßdörfer Straße 108, 64409, Messel, Germany.
You can see it on a map here.
To get to the fossil pit site, catch the train to Messel. From there, it is about a 30 minute walk or you can catch any bus that comes past the station in the direction of the site.
The Messel Pit Visitor Centre is open every day from 1000 - 1700
Admission to the Visitor Centre is €10 for an adult and €8 for a concession.
The Visitor Centre at the site has a great restaurant with a good selection of local cuisine to try.
You can find out more information here about the Messel Pit Fossil Site.