Sometimes there are minds you can’t even imagine comprehending, imaginations seemingly too warped to understand, things that seem to be but exist only when you’re imagining them.

There needs to be a spark and what is inspiration if the not the ignition of an idea?

Just like fire needs heat to exist, all the best creativity needs a stimulus. In the Cap de Creus Natural Park in the country’s Costa Brava region, he found the shapes that would form in his mind and be realised on the canvas.

Dali grew up in this region and as a child he would spend time along the coast. Impressions as a child led him not to become an impressionist but a surrealist. It doesn’t take an artistic genius to see the beauty in the landscapes in the Cap de Creus Natural Park.

Rocks jutting out in a constant distortion of shapes…

Trees cracking the sky into a thousand pieces…

Bays sheltering the sun caught on the water. 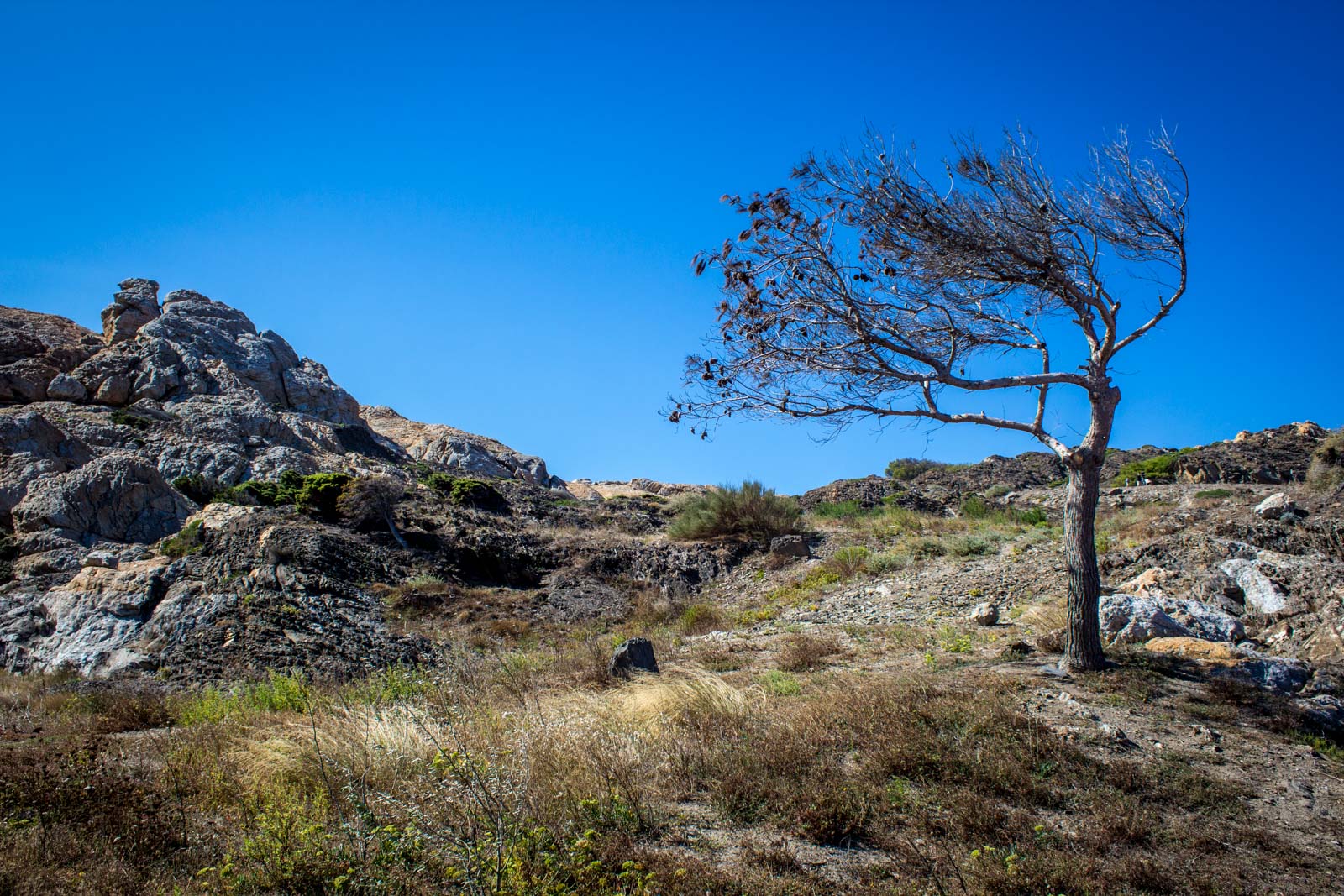 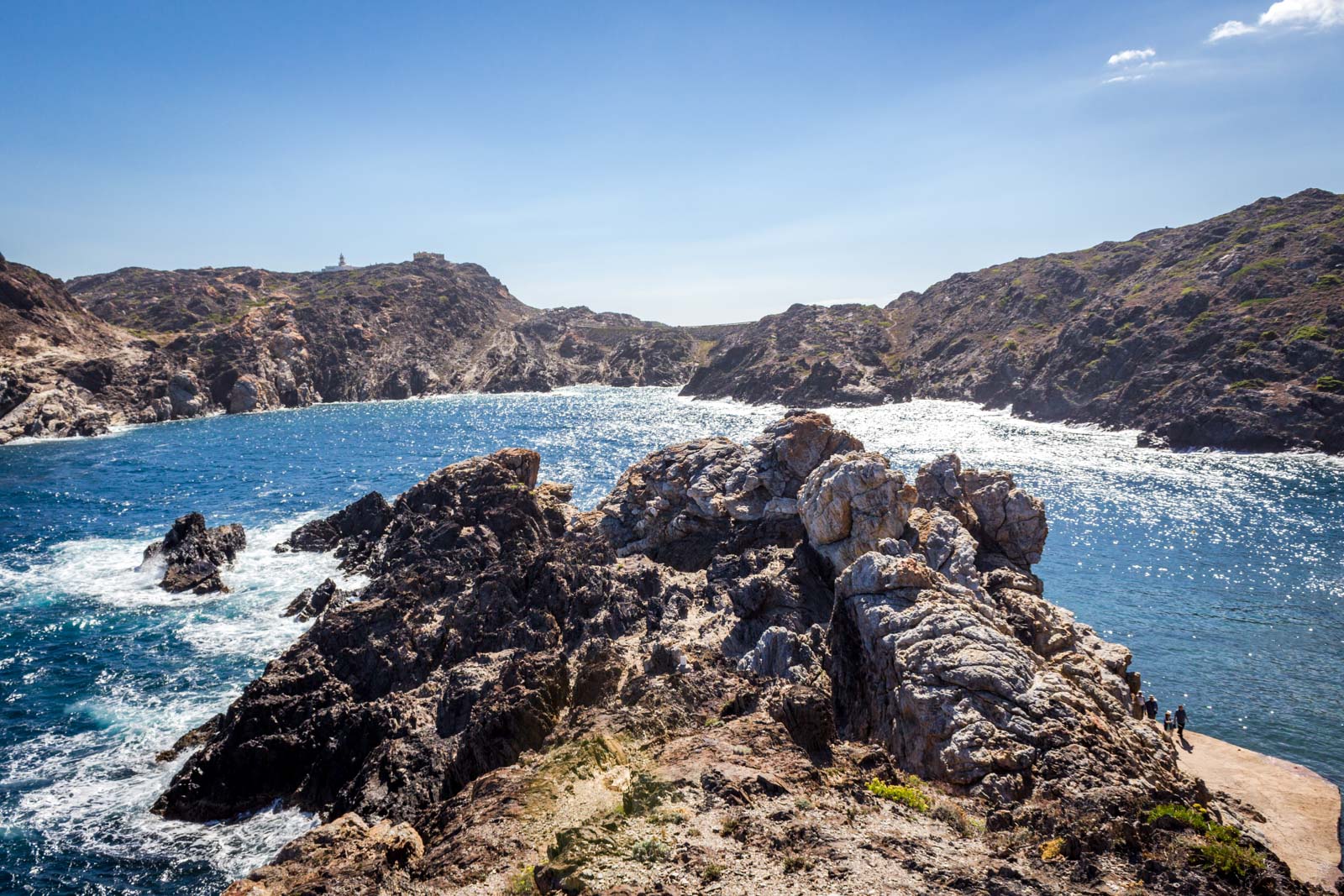 But it’s how you interpret it all that is the mark of a real artist. Salvador Dali saw the rock in the photo below and it became the base for his work ‘The Great Masturbator’.

A random shape to any other could become a fellating female in his mind. The walking tracks through the park are well-maintained and take visitors past the most important parts. This is particularly so in the area called ‘El Paratge de Tudela’.

It’s here that people have their imagination lightly influenced with suggestions as to what particular rocks might look like.

An eagle? Now that you say so, of course it is.

How about that one? Could it be a bull, or a horse? I’m not sure… I’ll interpret it how I want. This whole area was once a Club Med. It’s hard to imagine but for the scattering of rusted metal skeletons that has been incorporated into the pathway designs.

These days it is a protected region. The Spanish and Catalan authorities say it is because of the natural beauties but there’s more to it than that, I expect. 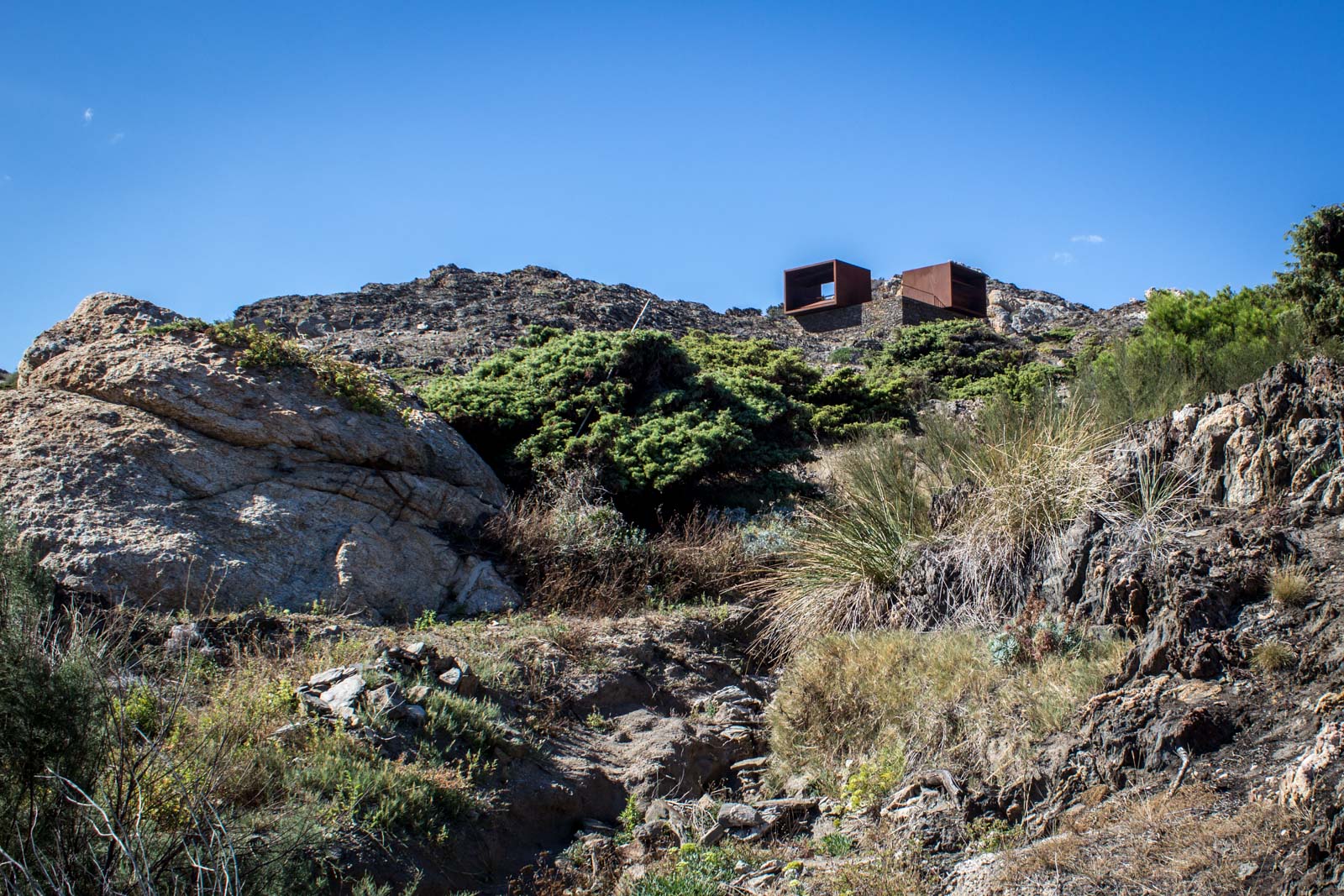 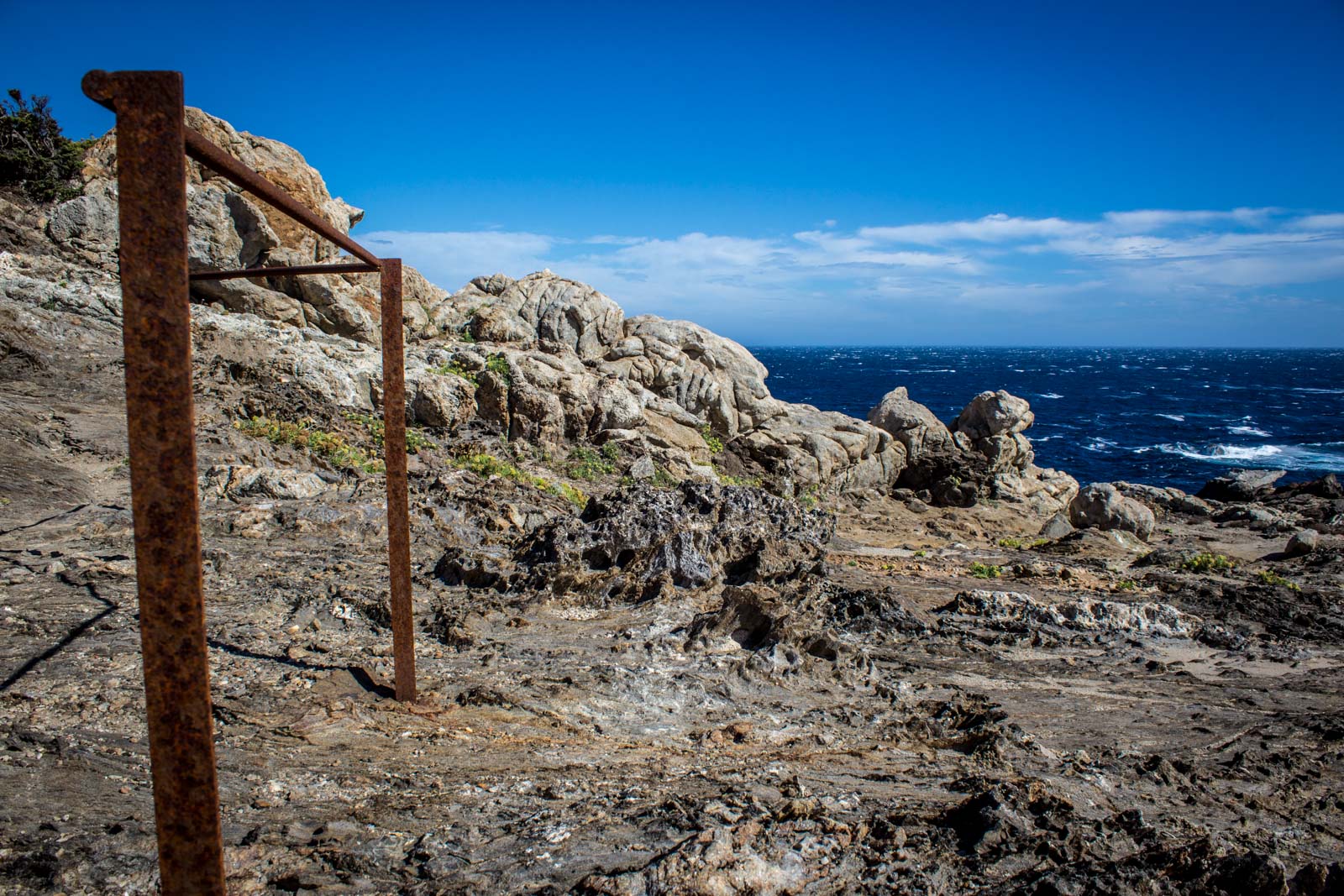 Anywhere that can inspire the work of one of the country’s best artists has a special quality. You can’t bottle it but you can protect it for the generations to come who will interpret it through their own minds.