Constantly looking over my shoulder; lying to the police; surreptitious drive-bys. This isn’t how I imagined I would be seeing this World Heritage Site.

My driver slows the car to a halt and I wind down the window and stick my camera out. Click. Then on we go.

I’m at Anuradhapura in the north of Sri Lanka. This city was the religious and political capital of the country for about 1300 years from the 3rd century BC.

The remains of its temples, palaces and public buildings are scattered across fields and amongst the more modern urban environment that has appeared in its place. 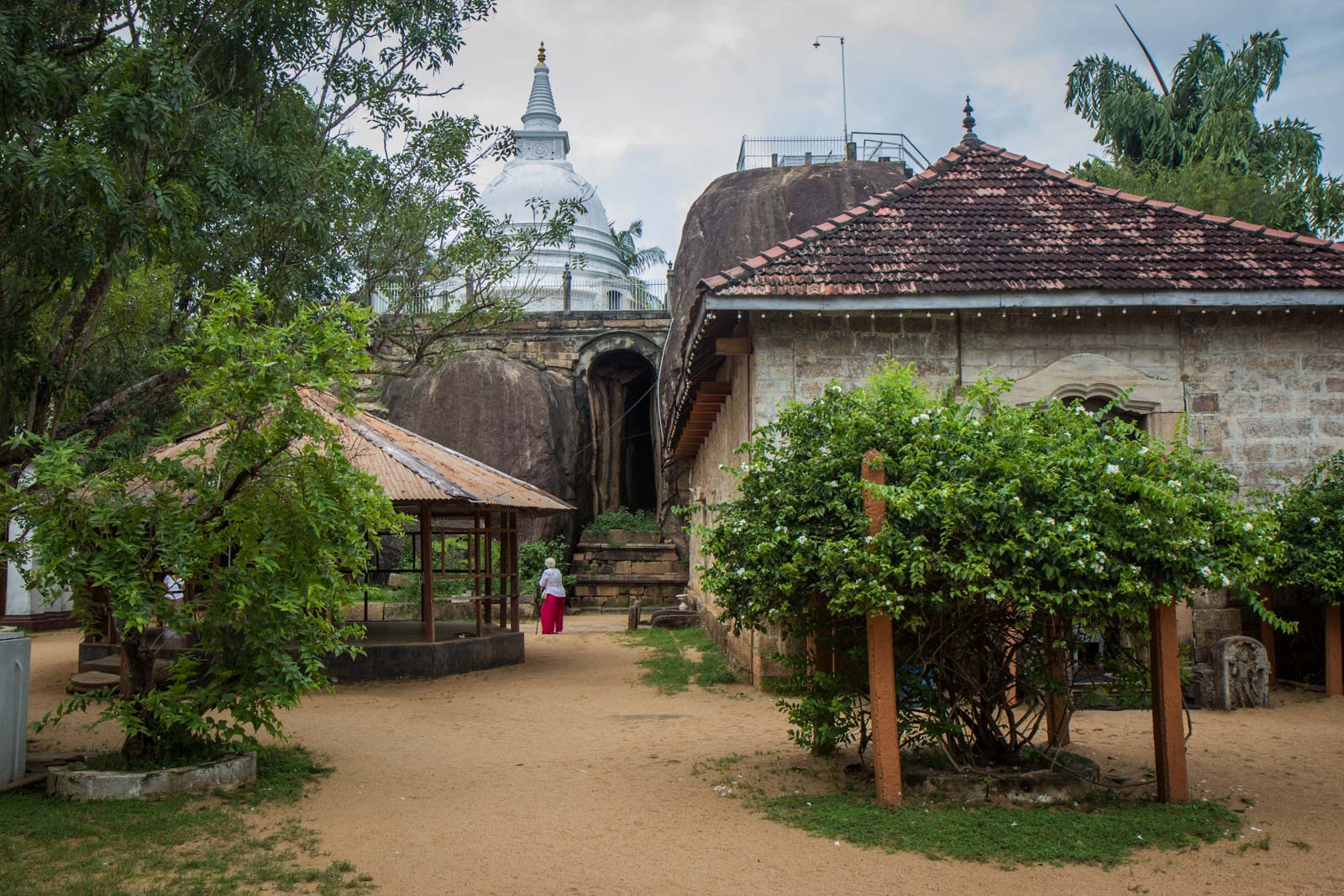 Anuradhapura is a relatively popular tourist site, albeit not quite as famous as some others further south.

So why, you may be wondering, am I acting like a criminal while visiting it?

Well, it’s about money. In short, I didn’t think it was worth buying the ticket which gives me access to the ancient city. And so that means I am being sneaky and trying to see most things just from the outside… which is still not technically allowed, apparently. 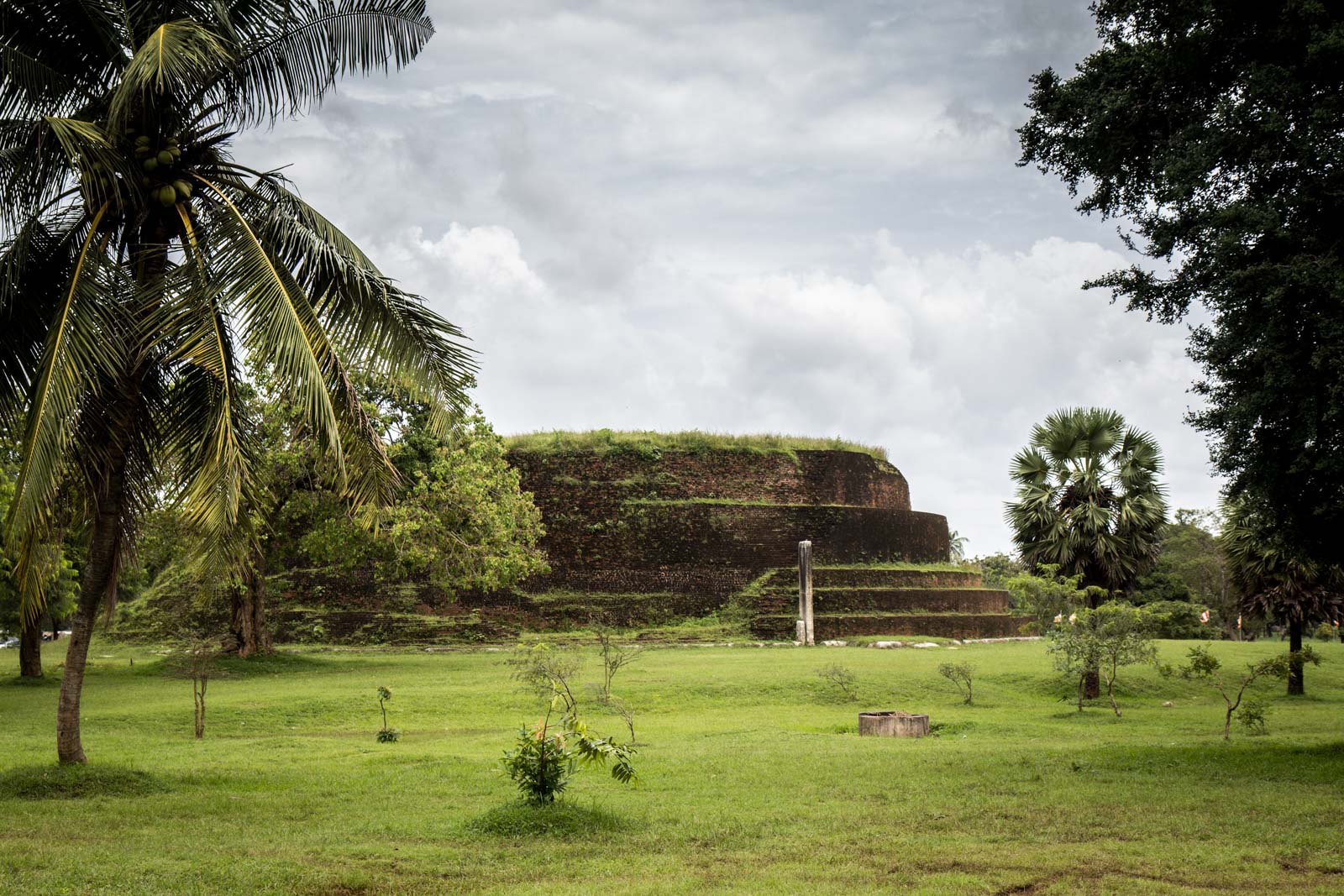 The driver turns down a road towards one of the bigger sites and a policemen is there to check tickets. Thinking quickly, the driver asks if this is the way to somewhere else. The policeman shakes his head and we quickly reverse before we get caught out for the cheapsters we are.

But, actually, I don’t think I am being cheap. There’s a bigger problem here. The real question is, why is Sri Lanka so expensive? 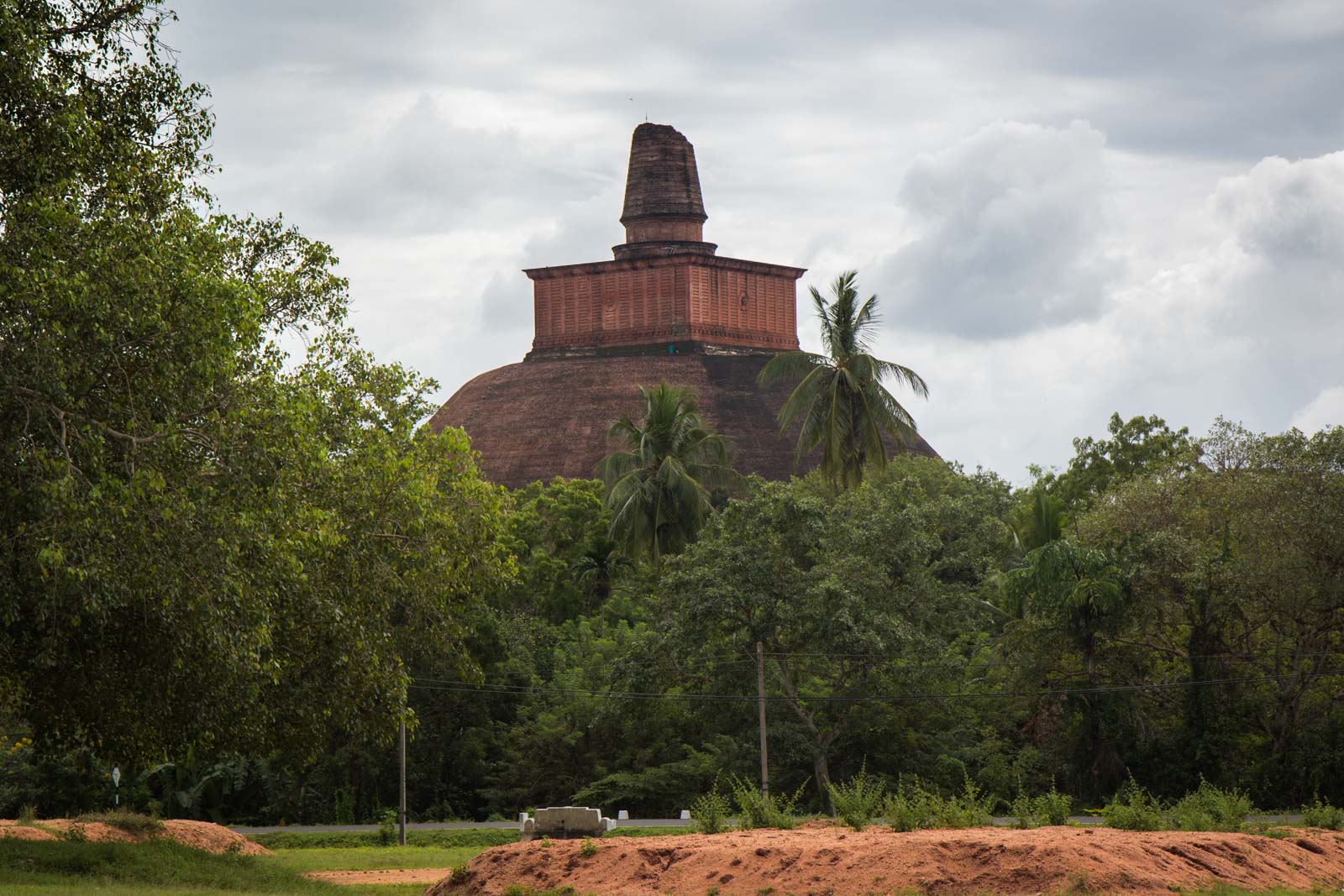 Why is Sri Lanka so expensive?

Sri Lanka has surprised me a bit with the cost of things like food, accommodation, and drinks… but I guess it’s still reasonable enough.

But when it come to entrance tickets to popular tourist places – phwoar, that’s a whole other story!

So let’s look at Anuradhapura first of all. A ticket costs US$25. 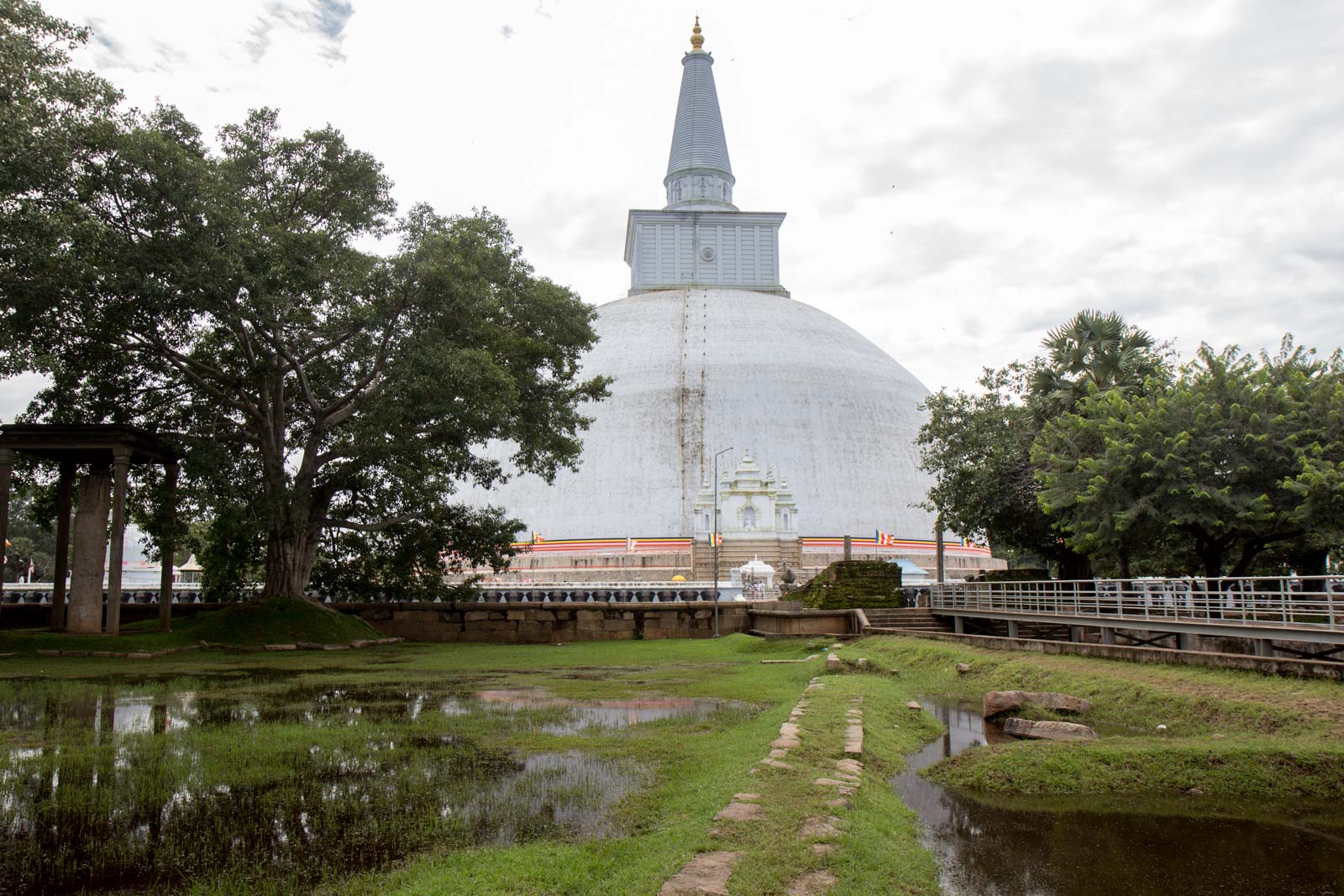 There are several other major tourist sites in this part of the country and the entrance fees for them are as follows.

If you’re in Sri Lanka for a limited time, as many people are, you might try to do all of these places in two days, which is possible.

But that means a total of $95 per person you will be spending just on entrance fees, before you even take into account things like transport or guides. 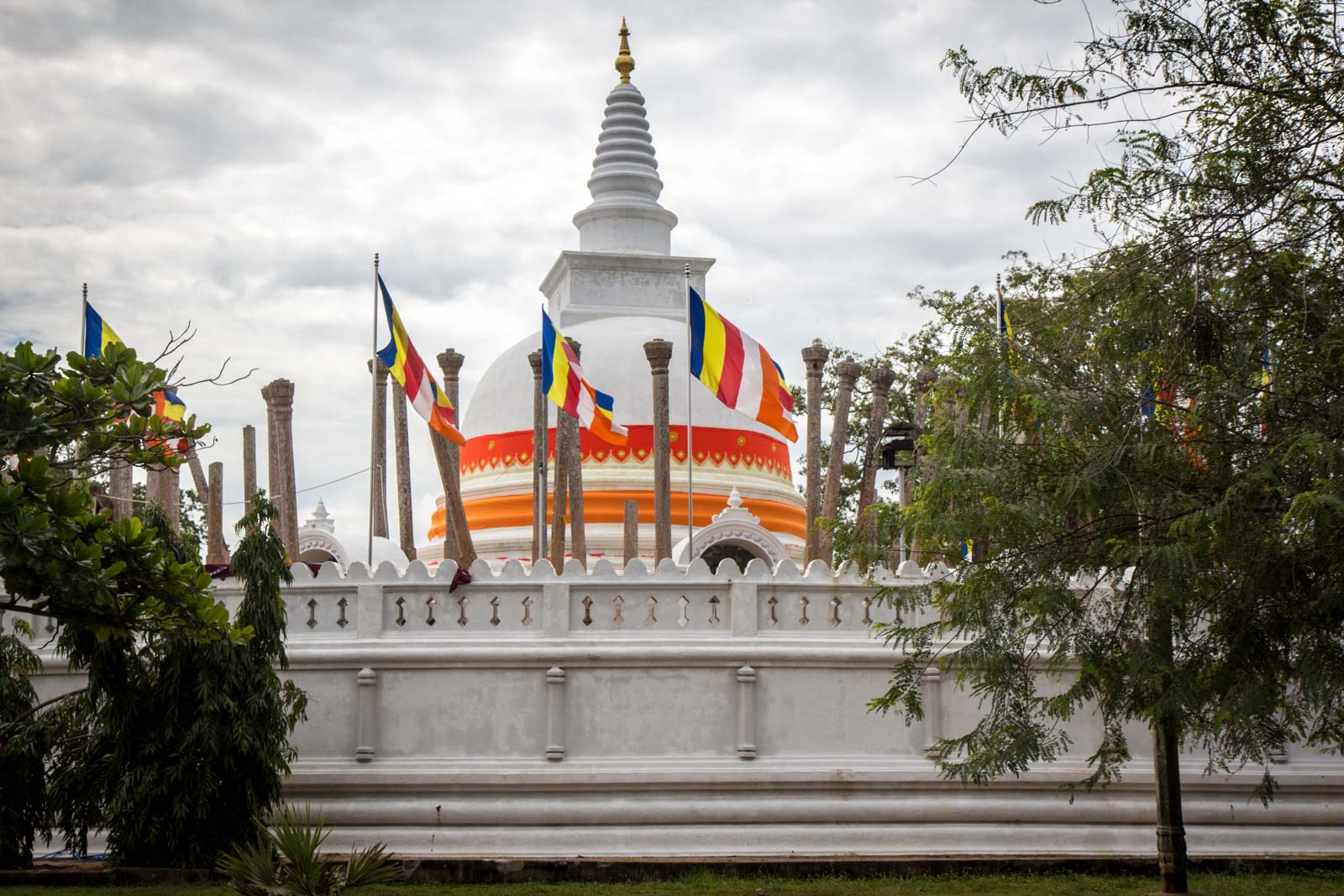 In terms of comparisons, let’s look at two examples.

It’s a high entrance fee by global standards and obviously higher than the ticket to see Anuradhapura. But when you look at it within the context of the cost of living, it is still a lot less than Sri Lanka. 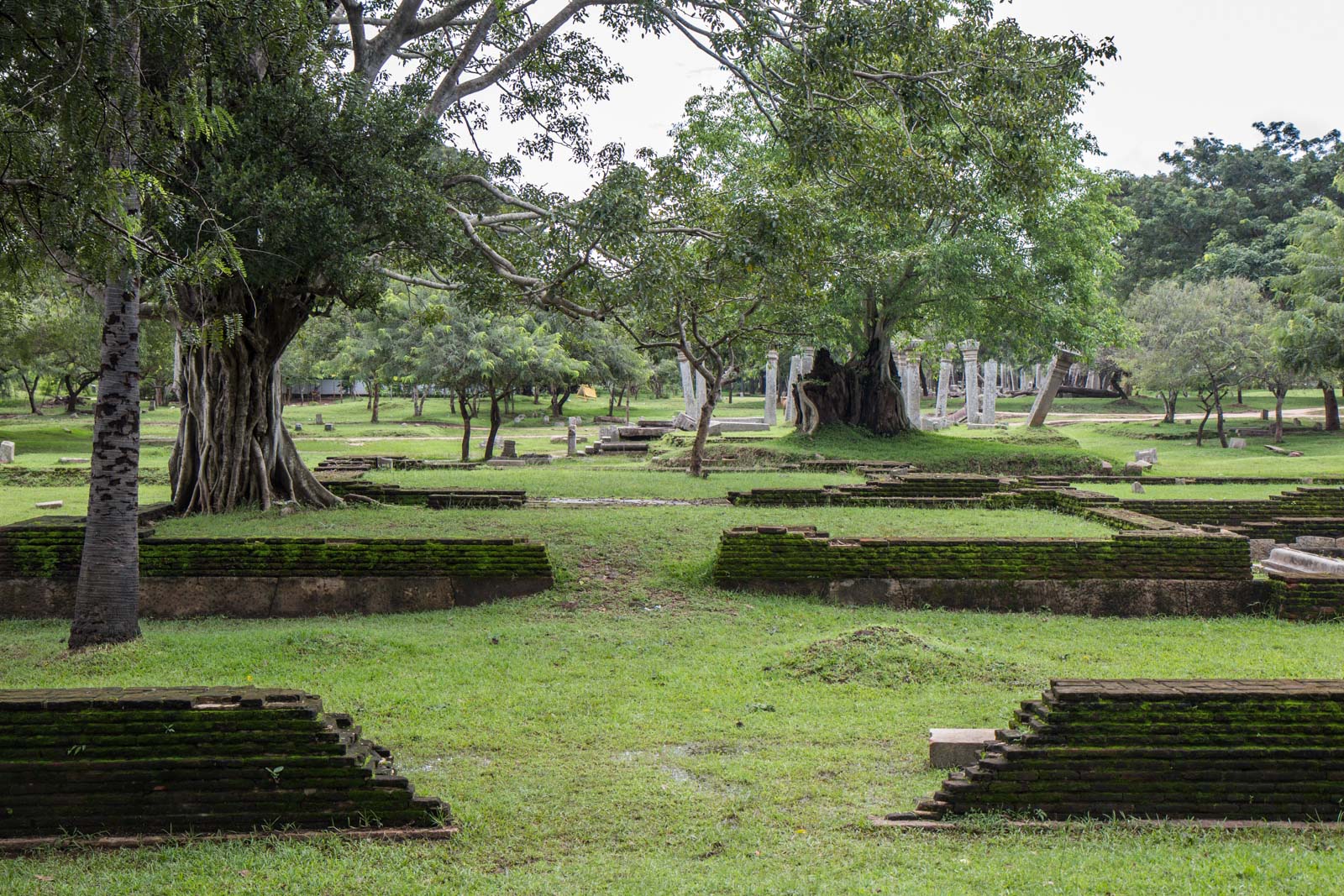 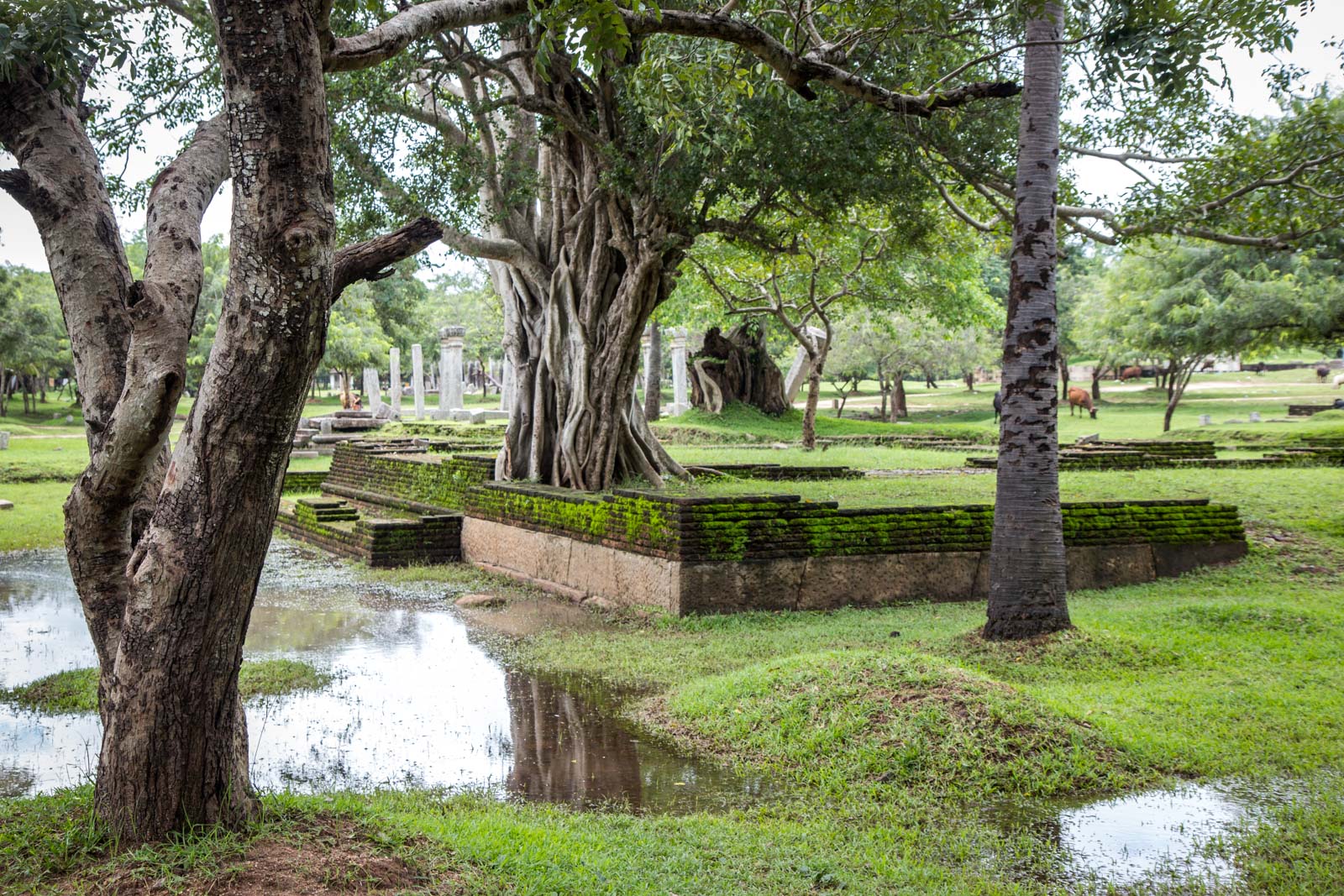 A more comparable example, I think, is the temple complex at Angkor in Cambodia. I already discussed in a story about Polonnaruwa how there are historical similarities between the two countries.

Now, I think Angkor is much more spectacular and much more important than Anuradhapura and could justifiably charge more for an entrance fee (especially when there are sustainability issues around crowd numbers). But actually a day ticket for the Angkor temples is just US$20 compared to US$25 for Anuradhapura.

Is Cambodia a bargain or Sri Lanka a ripoff?

The reason I didn’t buy a ticket to see the ancient city of Anuradhapura is not because I couldn’t afford it. It was more about value.

I was passing through for just an hour or two and was limited with my time. Buying a day pass to see all the parts of the city was going to be a waste.

If it had been cheaper, I probably wouldn’t have minded, but it seemed hard to justify at that price.

Maybe I will regret that decision but hopefully I will be in Sri Lanka again and be able to devote the whole day that this place deserves. But I am concerned what this means more generally for tourism.

As visitor numbers to Sri Lanka grow, there’s going to be a broader range of demographics coming here – and a lot of them may not want to spend $95 per person to see the main sights in this area. So maybe they’ll just see one… or two… but not all four. 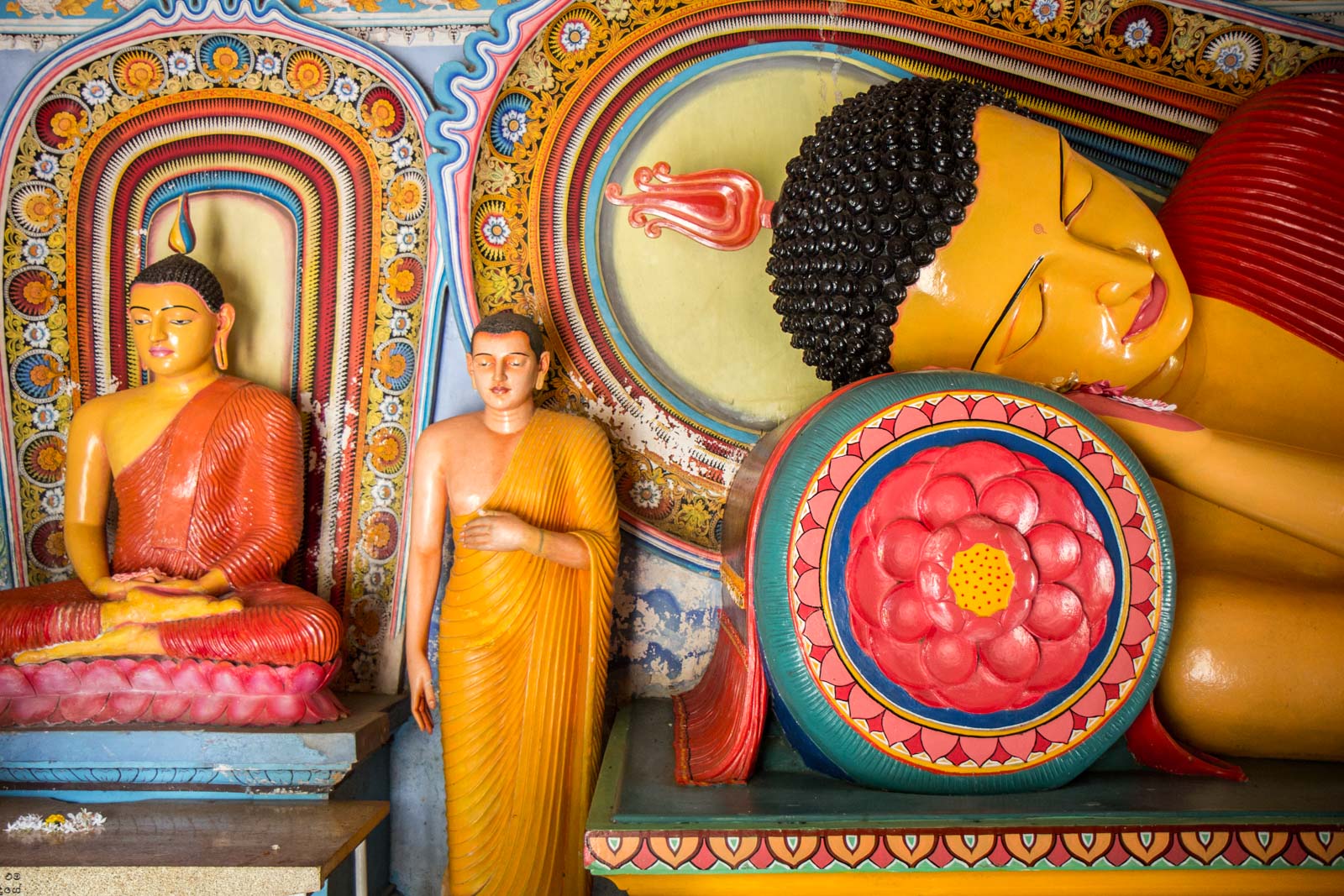 From an economic point of view, it’s a pity because these tourists may have spent money at all four sites if they were a bit more reasonably priced.

But it’s even worse from a cultural point of view because foreign visitors to Sri Lanka may leave without seeing all of the country’s wonders.

They won’t understand the nation’s history as well as they might have, their experience may not be as deep, and they won’t go home and tell their friends that they should also travel to see these things. 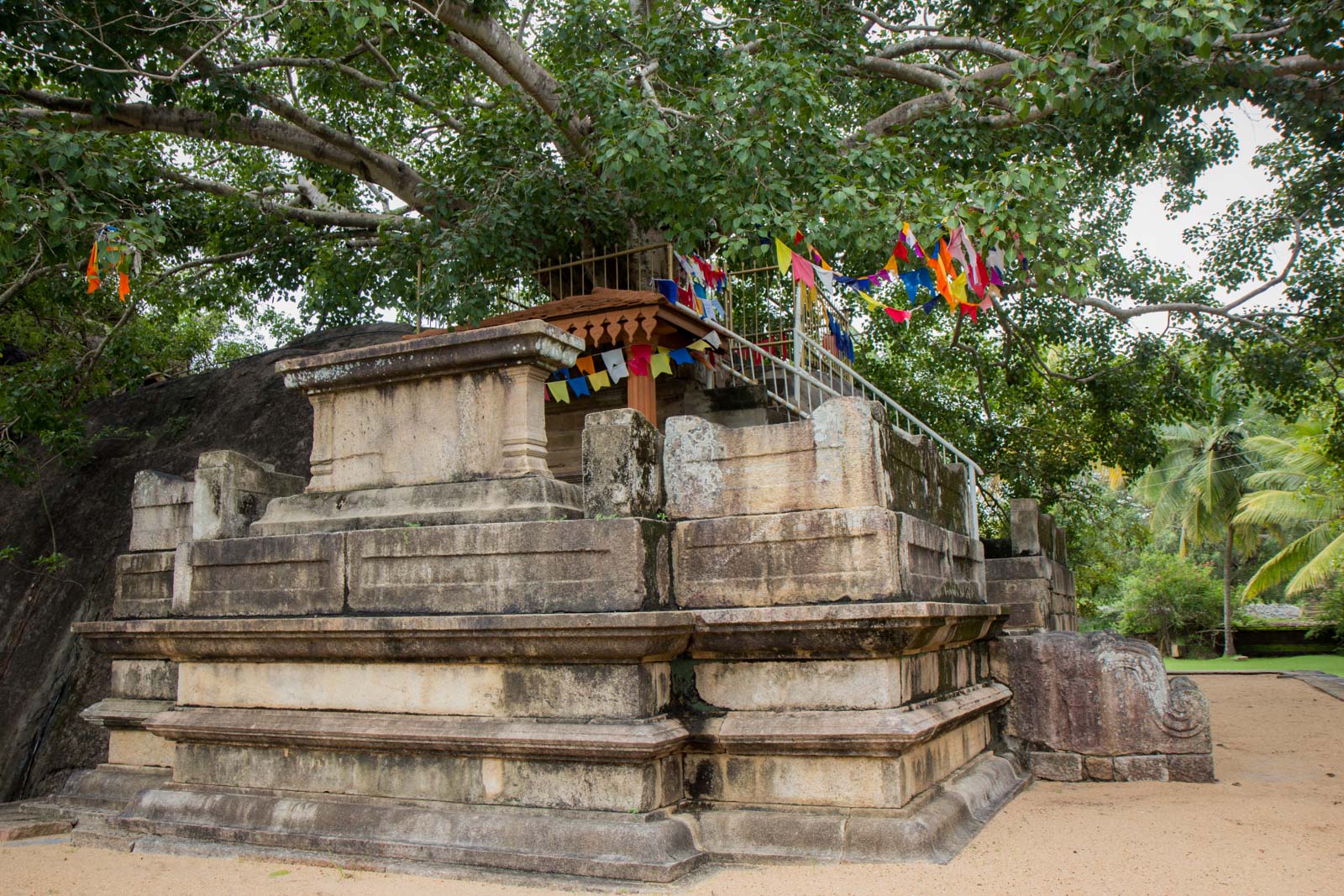 I know that I’m not really in a position to recommend anyone go to Anuradhapura – I didn’t get a good enough sense of it to know whether it’s worth it.

Yes, that is mainly my fault for not leaving enough time. But I still could have seen a lot more if I’d been prepared to buy a ticket.

I hope you’ve enjoyed the photos throughout this story – they are ones I managed to snatch from the side of the road while the driver watched on anxiously and made signals to hurry. Oh, and some are from a temple where you didn’t need the main ticket. There are ways to do Sri Lanka cheaply – there is still a lot of value in the country. It’s just a pity some of the best sights of the nation don’t offer it.

Time Travel Turtle was a guest of Jetwing Hotels and Jetwing Travels but the opinions, over-written descriptions and bad jokes are his own. 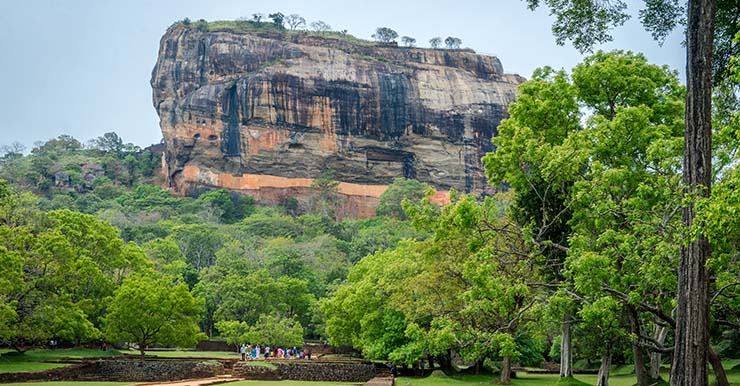