There is something about Ciutadella at the moment, though, that has drawn me in.

On the western point of the Spanish island of Menorca, here in the Balearic Sea, this town of Ciutadella is just continuing to give.

Whether I am simply turning a corner into a street of houses or whether I am emerging onto a grand square with the views down to the water, I find everything visually stunning. 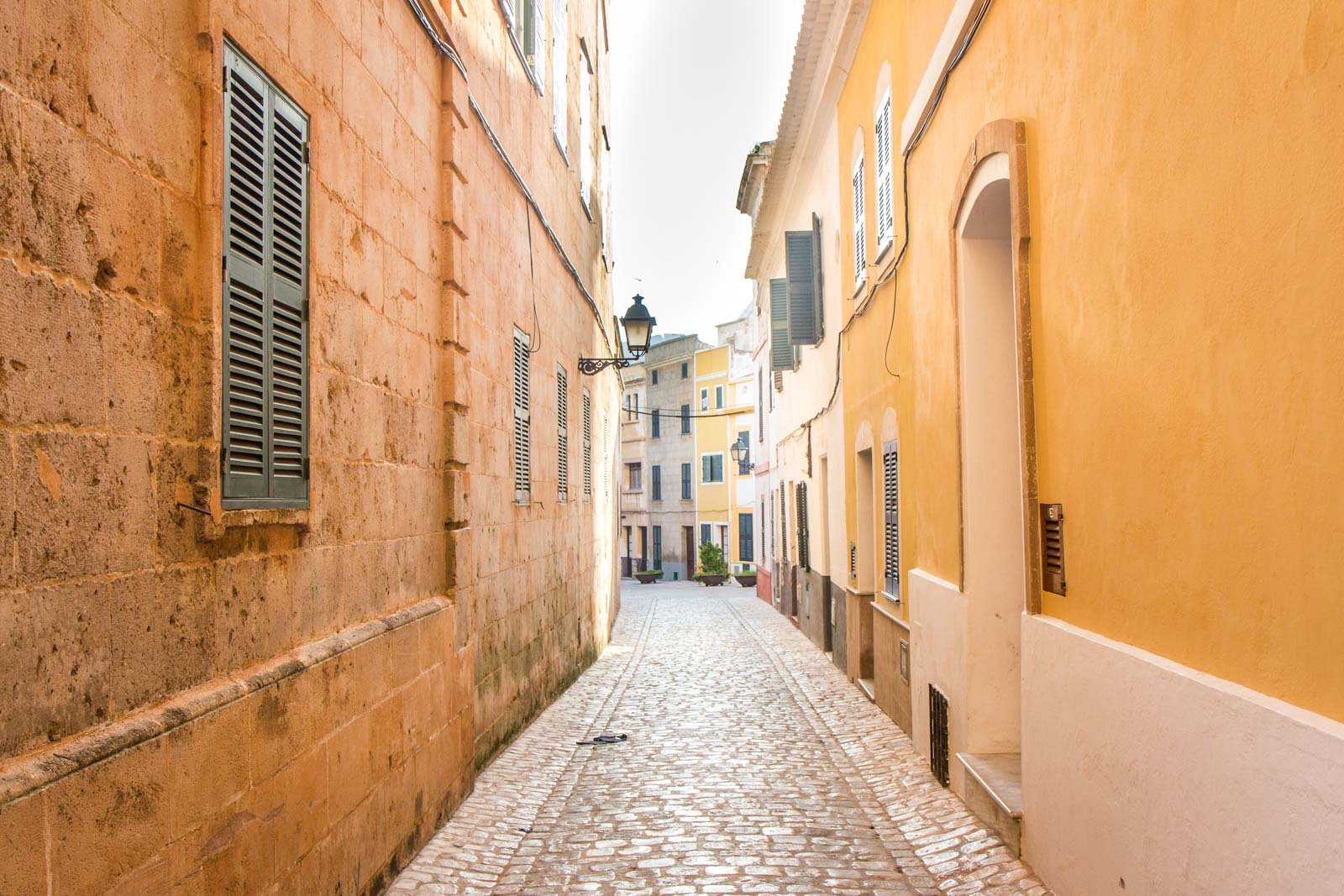 It’s no complete accident that it looks like this, though. In the 17th century, much of the town was built in a romantic Italian style to intentionally give it a stylised feel with an artistic unity.

The idea was also that the public buildings would appear to have a historical consistency. This was probably more about politics than aesthetics at the time but, several centuries later, it is still clearly a clever strategy.

One of the reasons for this unified approach to design was because of the tumultuous history that had befallen Ciutadella previously.

In the 16th century a Turkish Armada of about 140 ships had attacked the town and captured all of the surviving inhabitants to sell them into slavery in the slave markets of Istanbul. 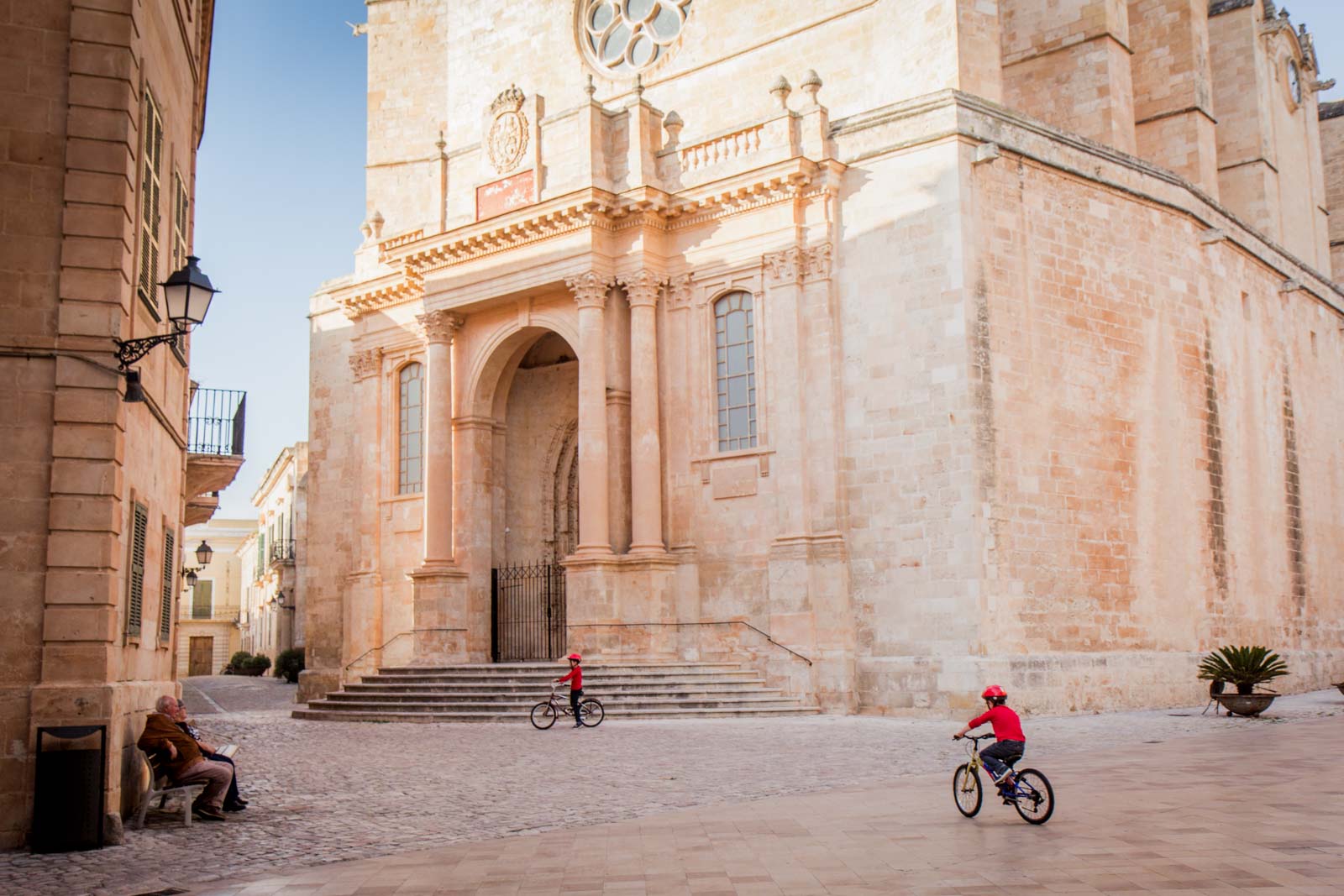 One of the few main public buildings in the centre of the town that wasn’t from the period of Italian design is the main cathedral. This impressive building was constructed in the 13th century and is a highlight of a visit to Ciutadella. 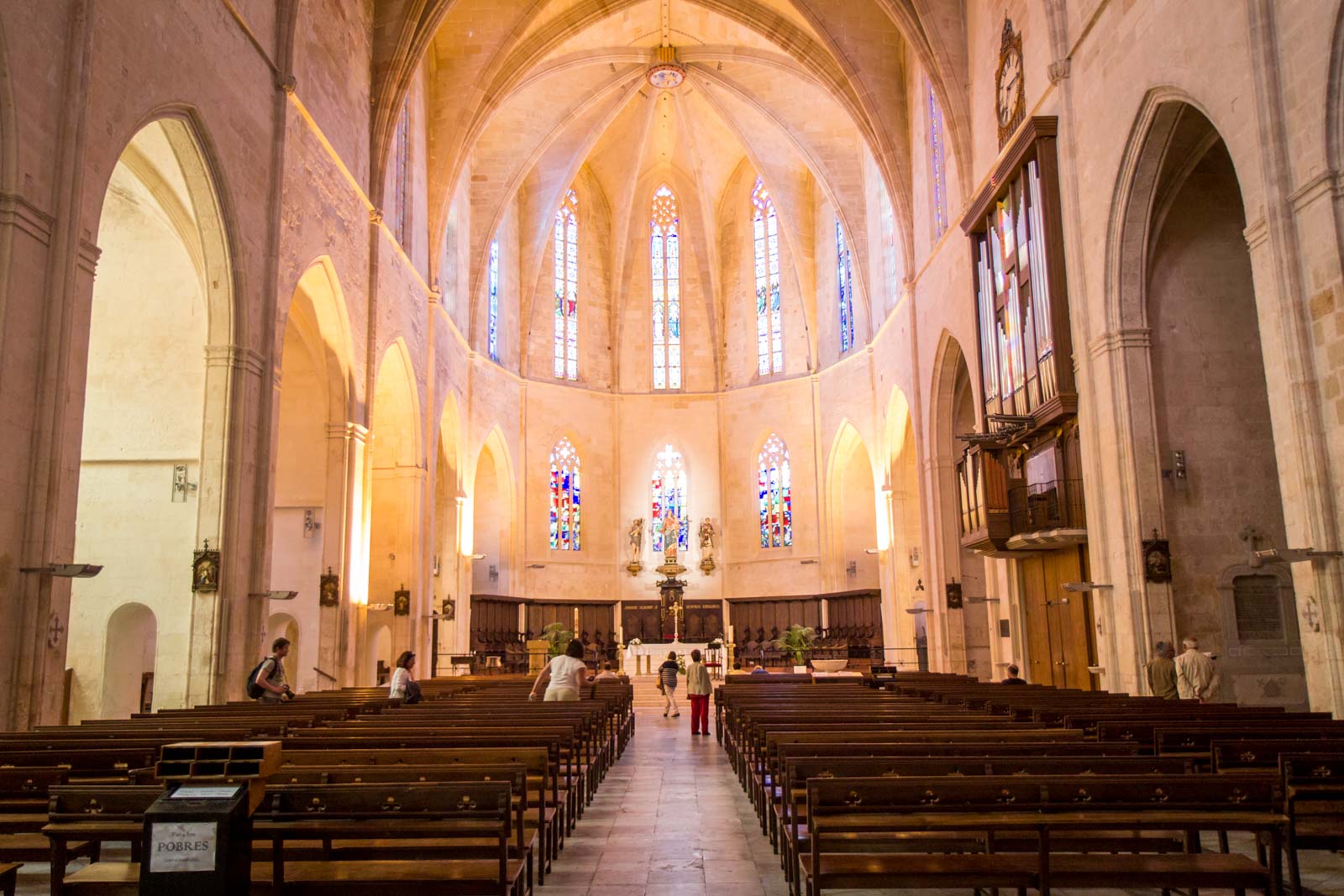 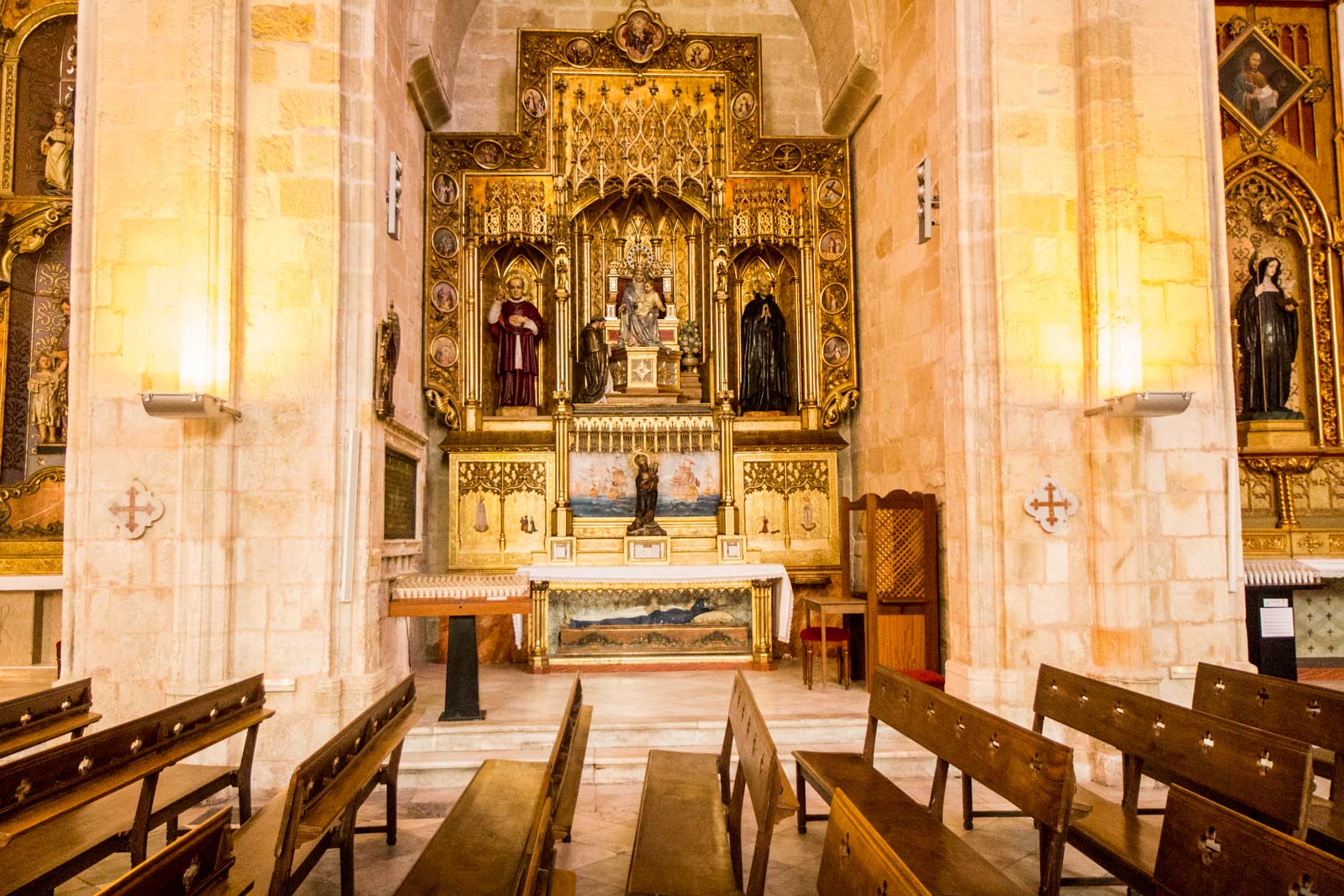 Because of the importance of the cathedral, Ciutadella is still the religious centre of Menorca – even though the administrative capital was moved to Mahon by the British in the 1700s.

The design of Ciutadella still makes it feel like the capital to me.

Perhaps it is because of the grand buildings and the density of the centre. Mahon, on the other hand, feels more like a seaside holiday city with its harbour and large hotels. 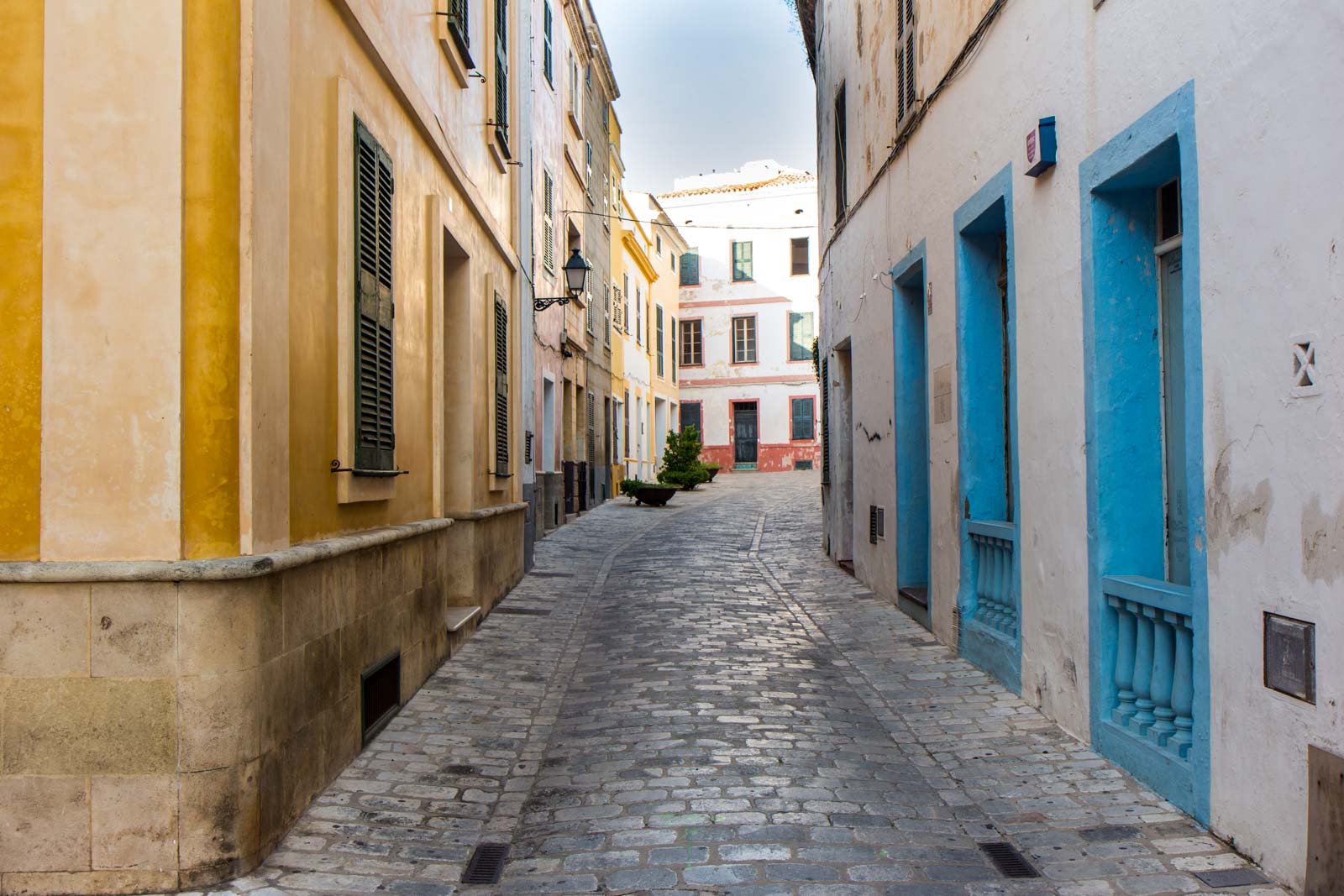 This evening, though, I’m not too concerned with the history or the politics. I’m just getting caught up with the wonderful cityscapes and the warm orange glow that is beaming down the streets.

As I wander aimlessly, I find pleasant little surprises at every turn.

Let me share with you now some of my favourite photos from this visit to Ciutadella on the Spanish island of Menorca. 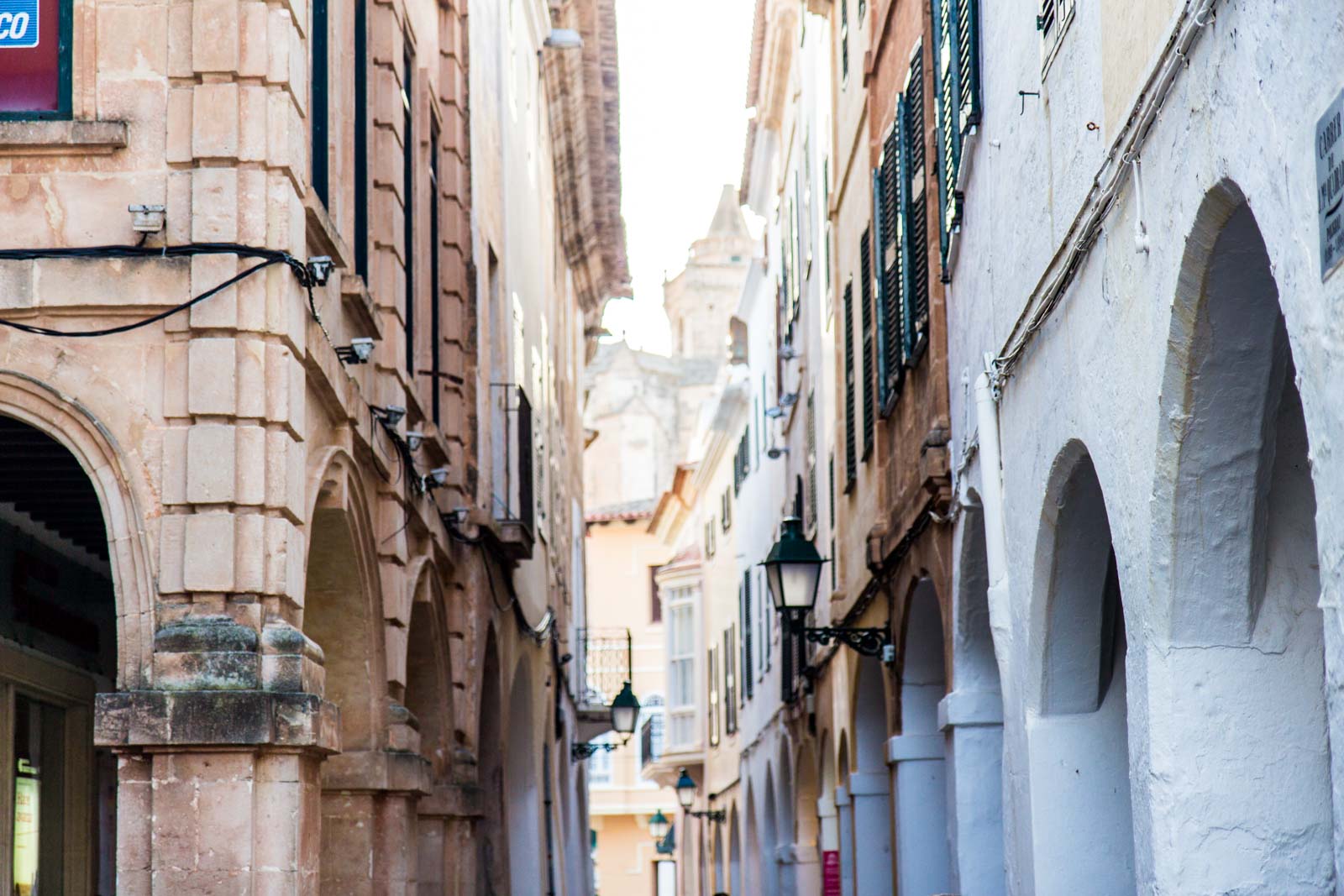 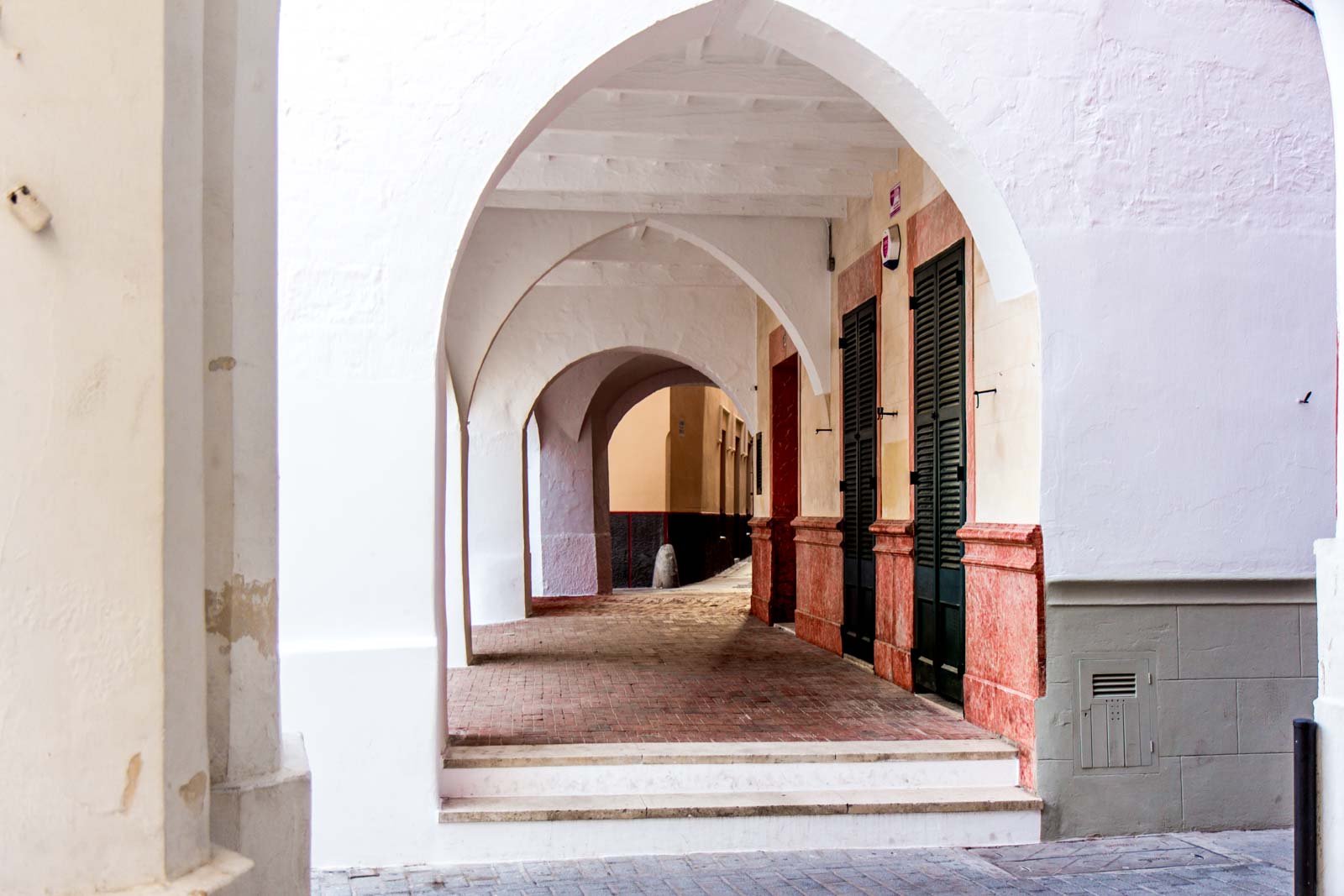 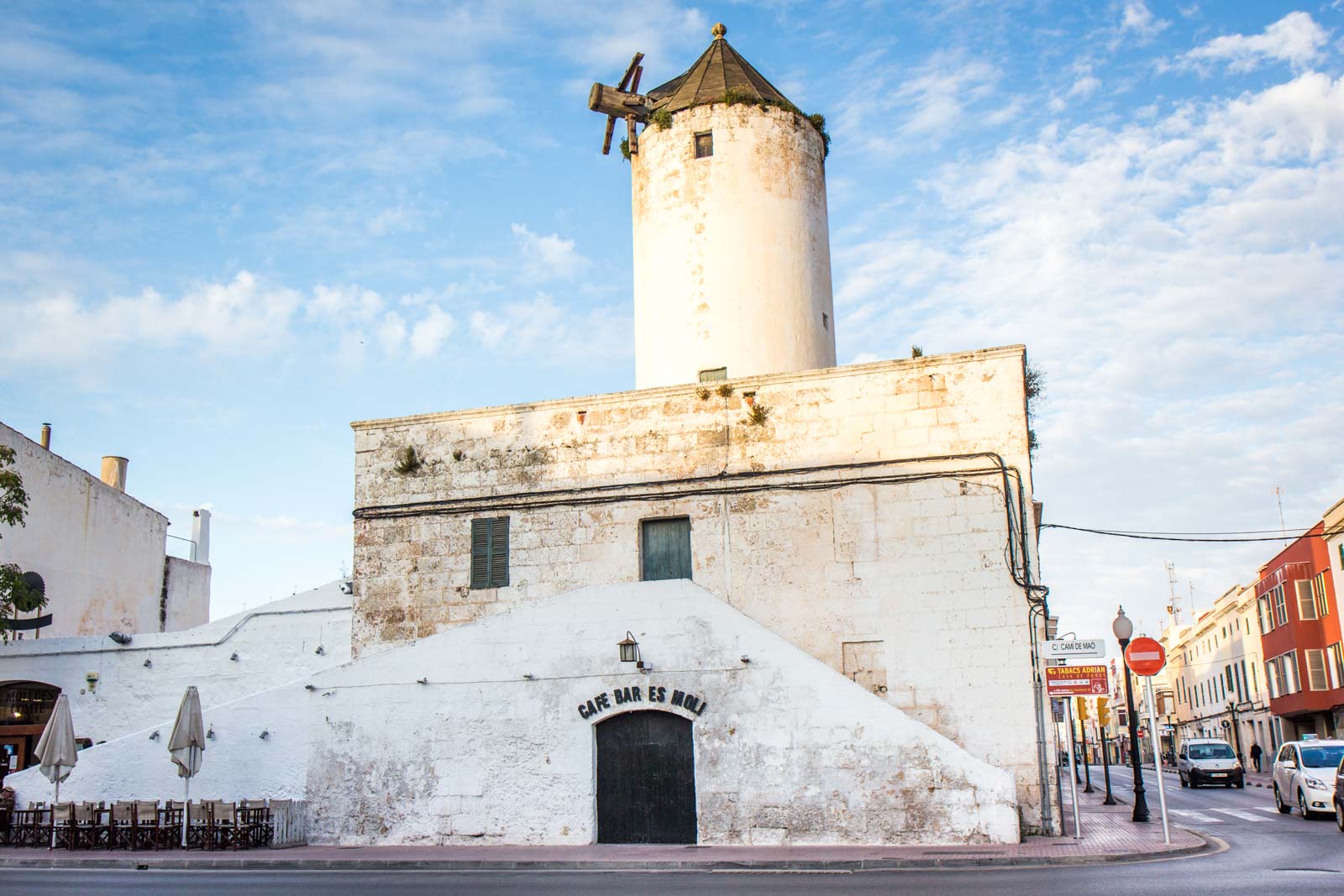 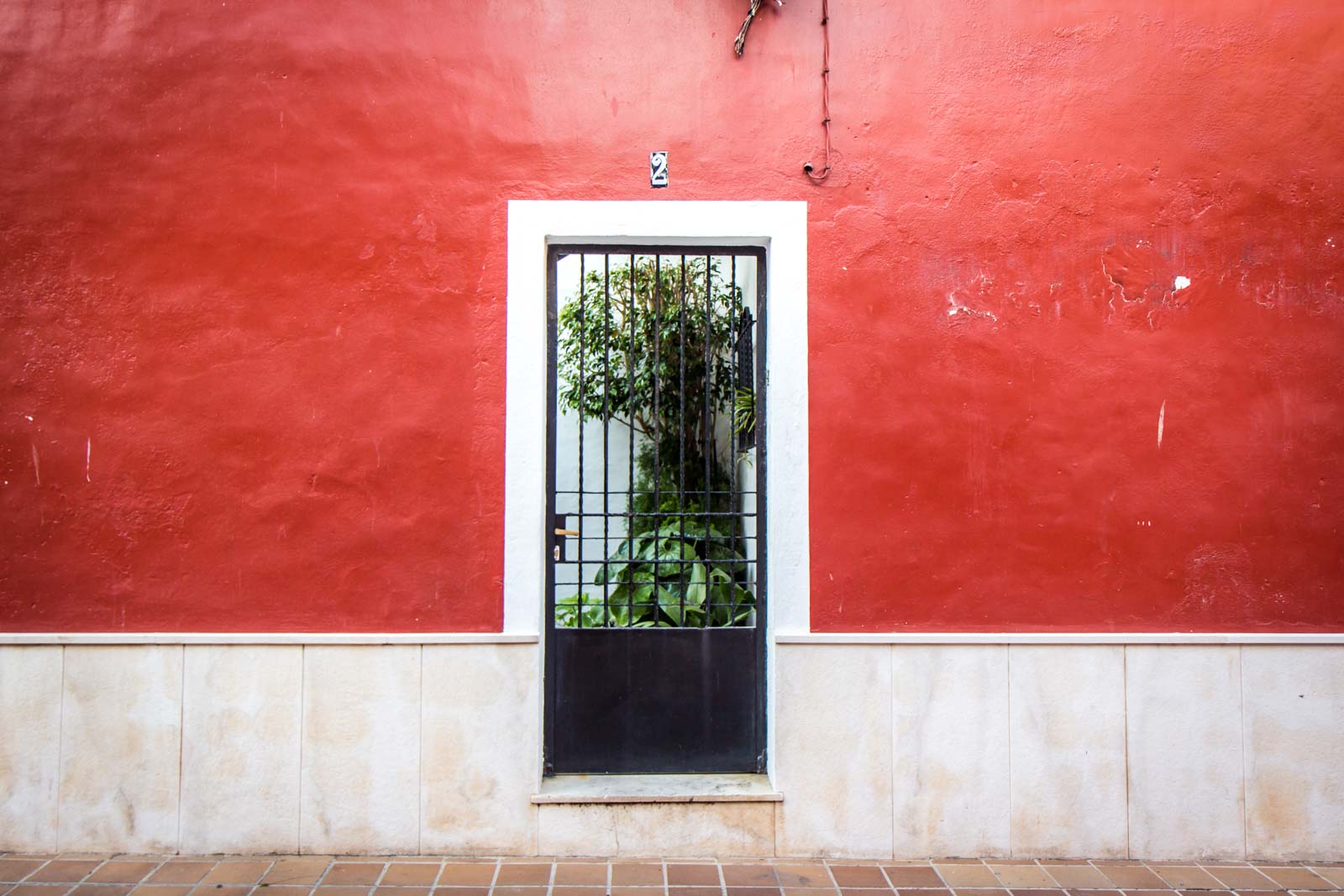 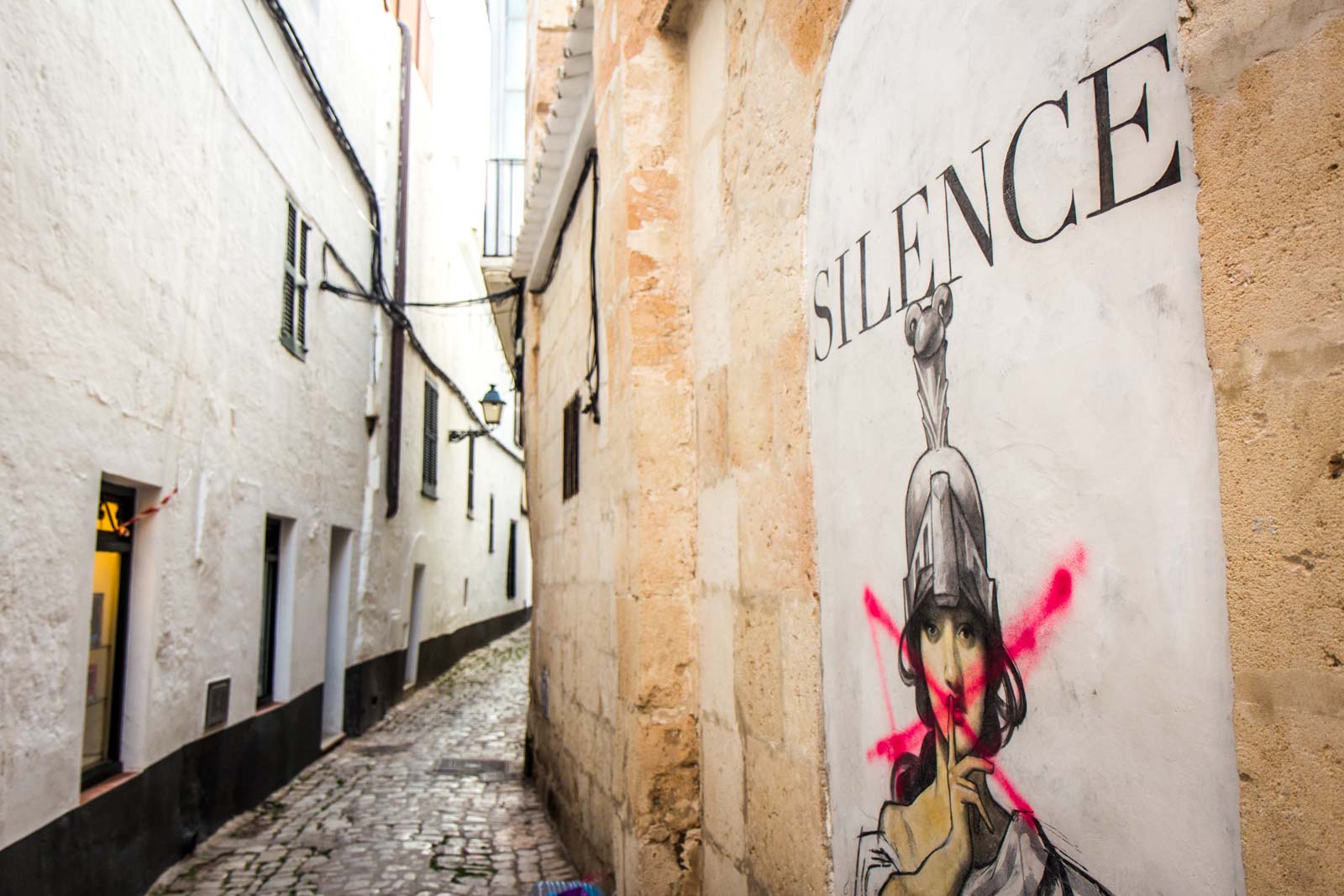 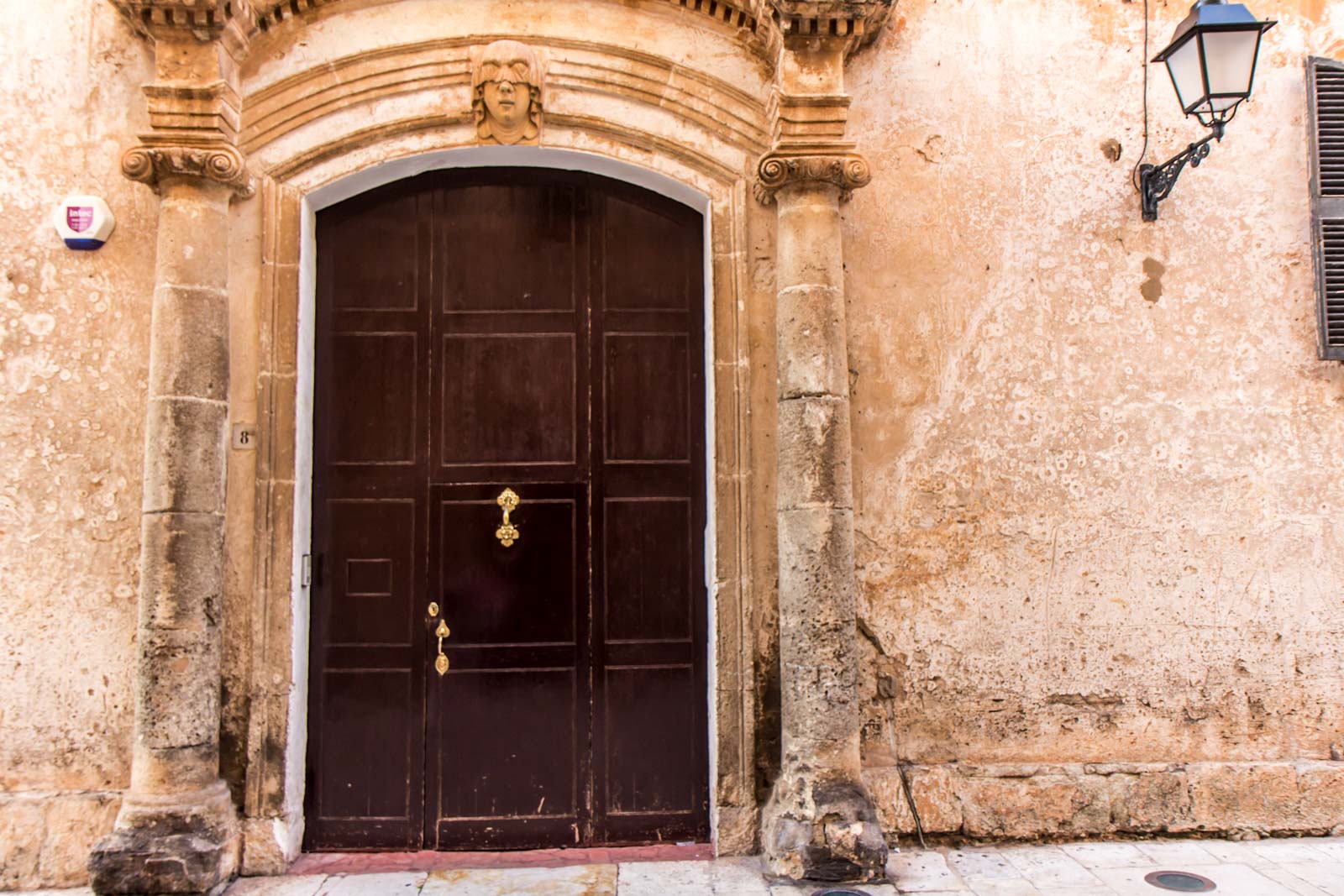 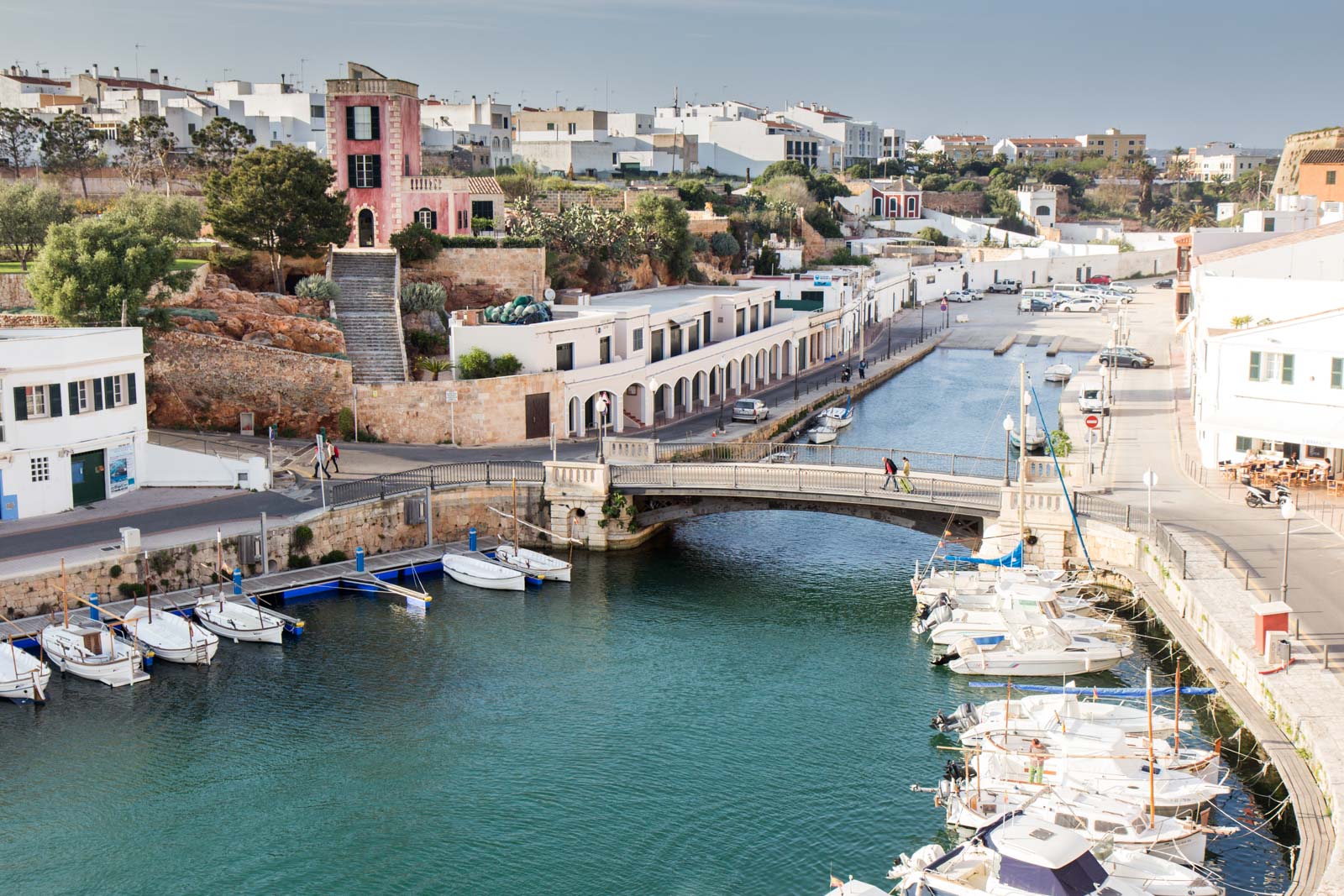 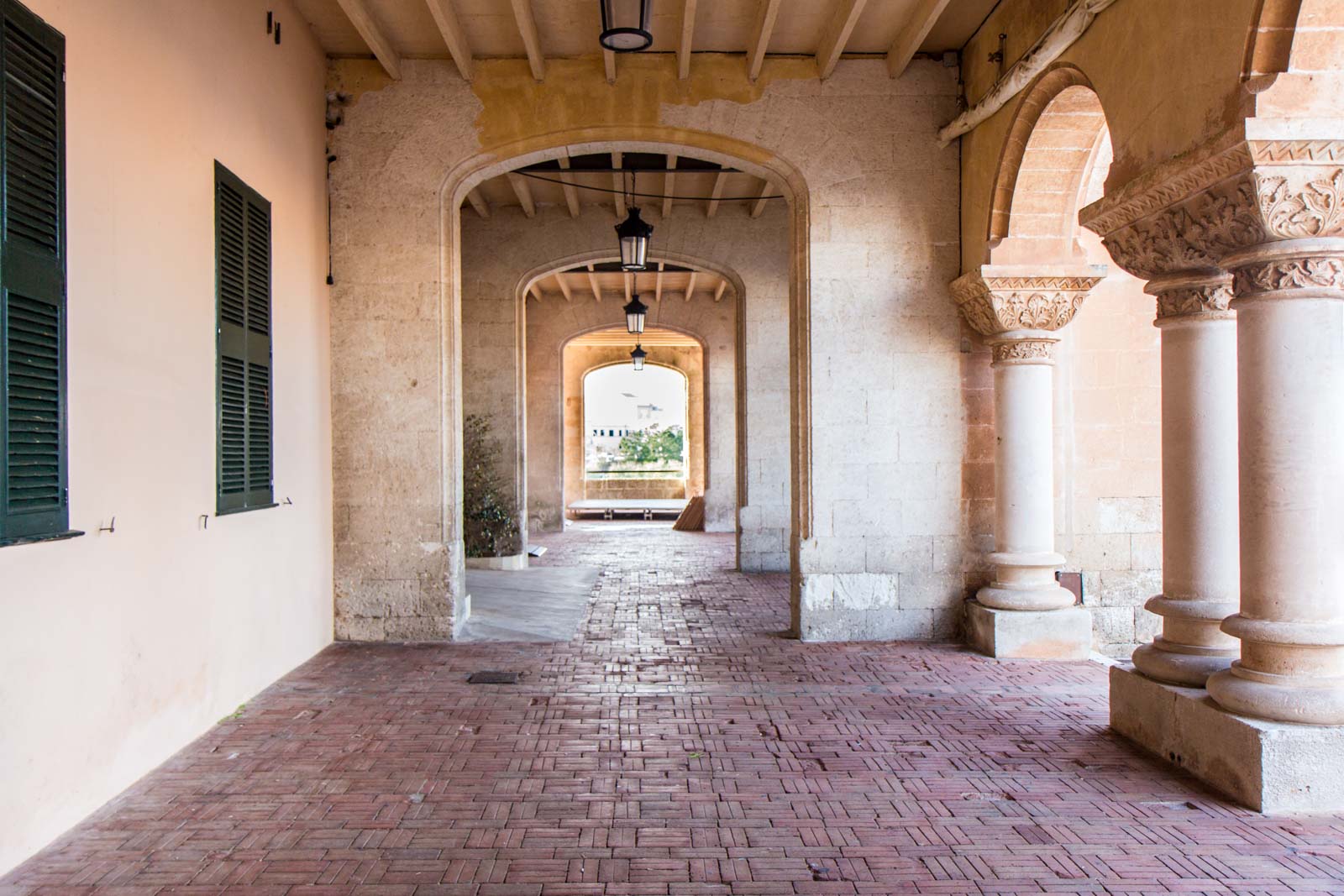 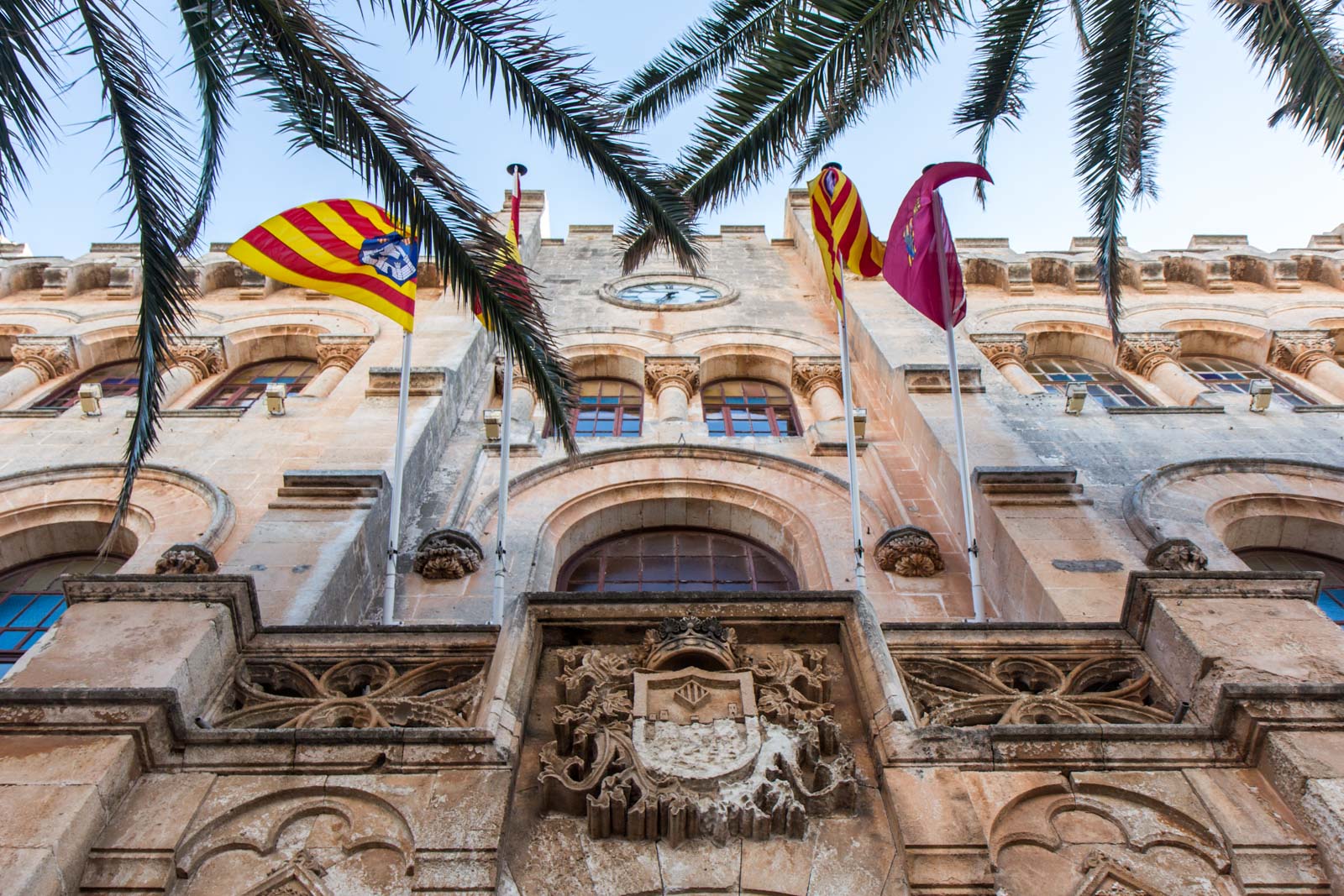 >> Read about my first impressions of visiting Menorca