Every few weeks I seem to find a city that I think I could live in for a while. These decisions are always accompanied with pronouncements to anyone nearby.

“You know what? I think I could spend a bit of time here. It’s got a great vibe about it,” is normally how it goes.

The poor people who have been pronounced at normally mutter polite affirmations but, I assume, think I’m only saying this because I’ve been caught up in the moment. Perhaps they’re right – I can’t even remember half the cities I’ve said that about. 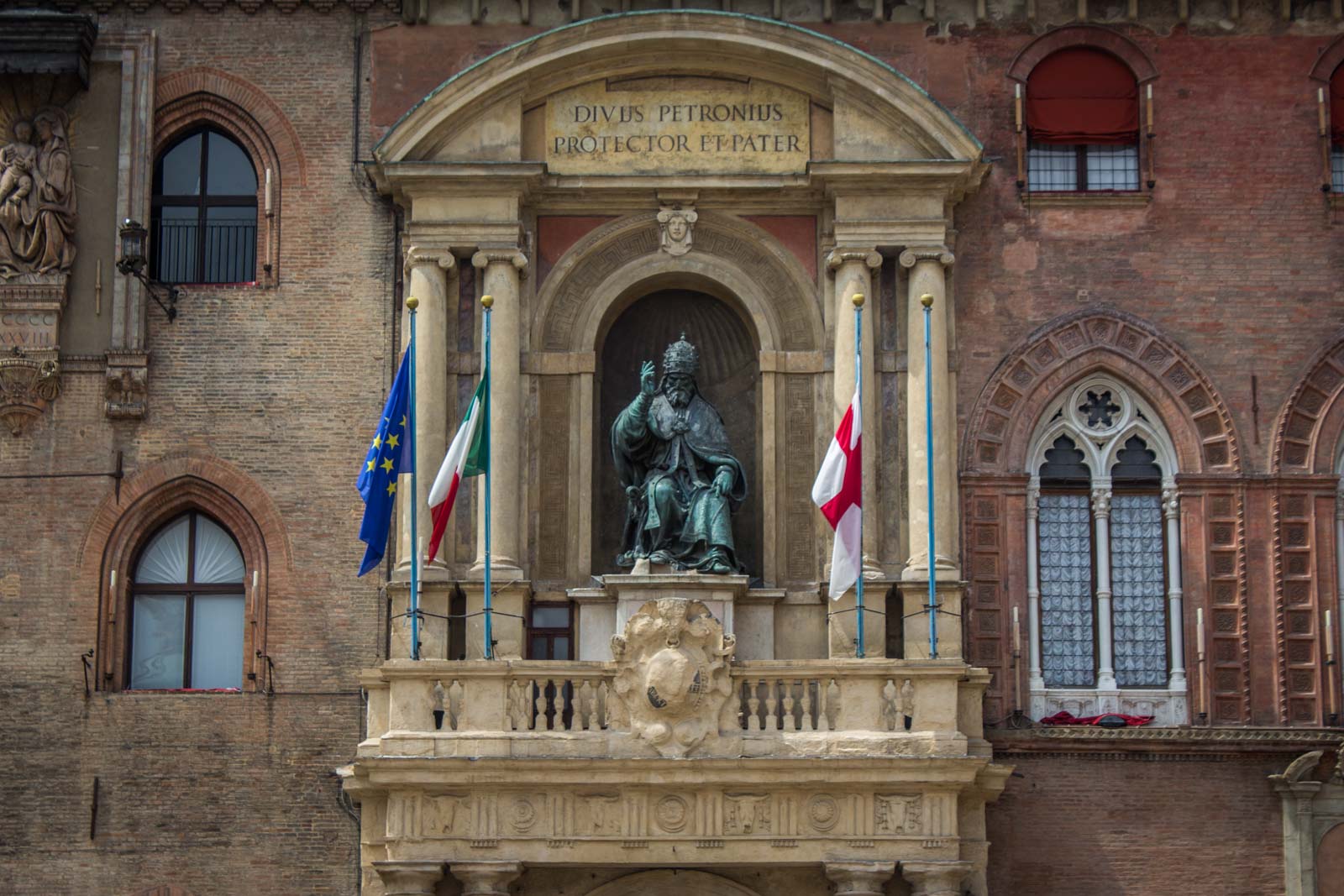 Perhaps my impression of Bologna will change after time has rubbed away the sheen of my week there. Or maybe it really is one of Italy’s best undiscovered cities.

I use the word ‘undiscovered’ in a relative sense. By that, I mean it is no Rome, Florence, Venice or Milan.

It is not swarming with tourists and hawkers. It has not sacrificed its soul for the foreign dollar. If anything, it has nurtured a soul in harmony with its rich history and its poor student population. 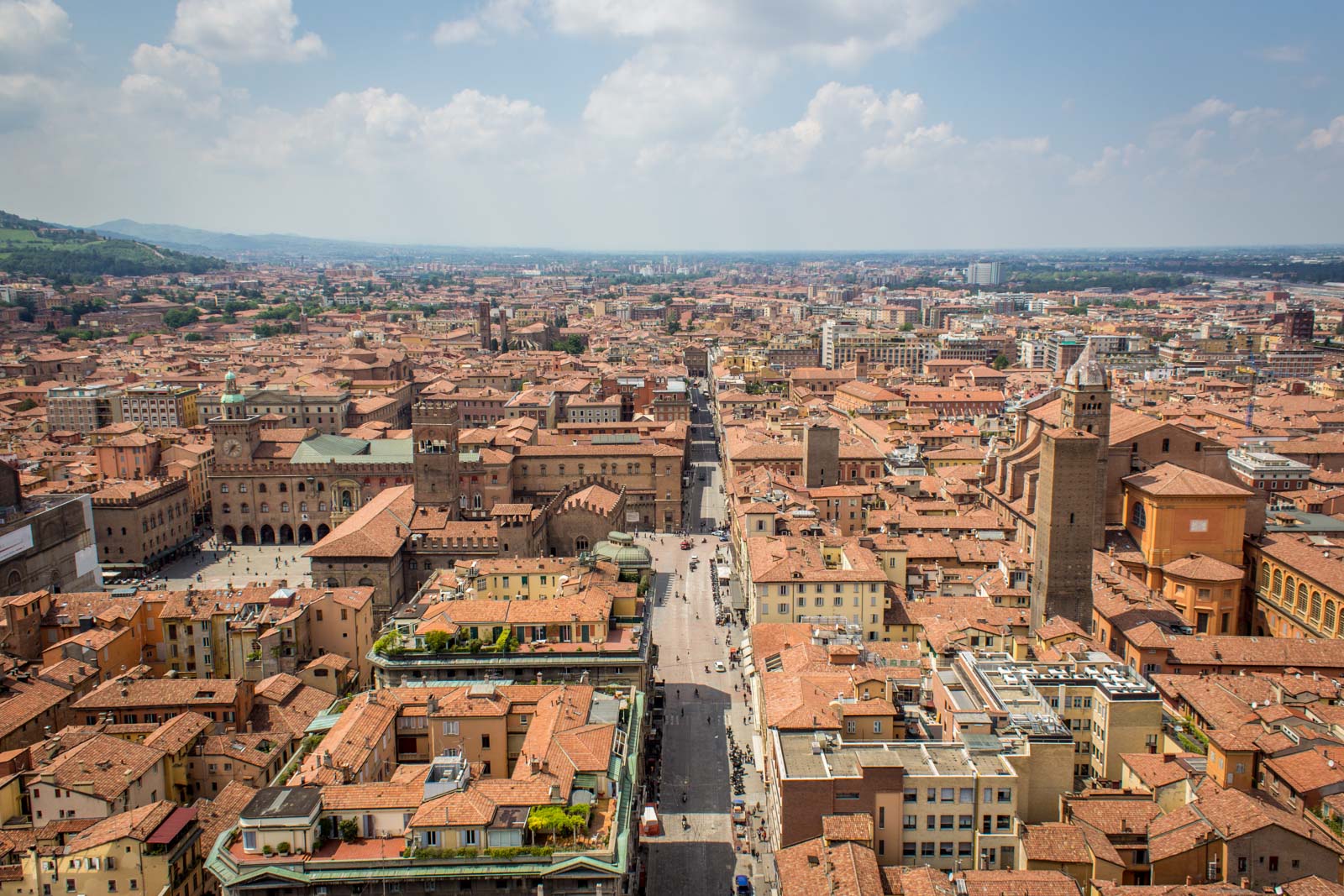 I’ve dubbed it ‘The Alternative City’.

Not just because it is an alternative for the travellers who are looking for something to explore away from the tourist hotspots.

Not just because it is an alternative place to stay for those who would like a base to visit places like Florence, Milan and or even the beach.

But also because the young student population is at the forefront of the alternative Italian lifestyle that’s emerging in the 21st century. 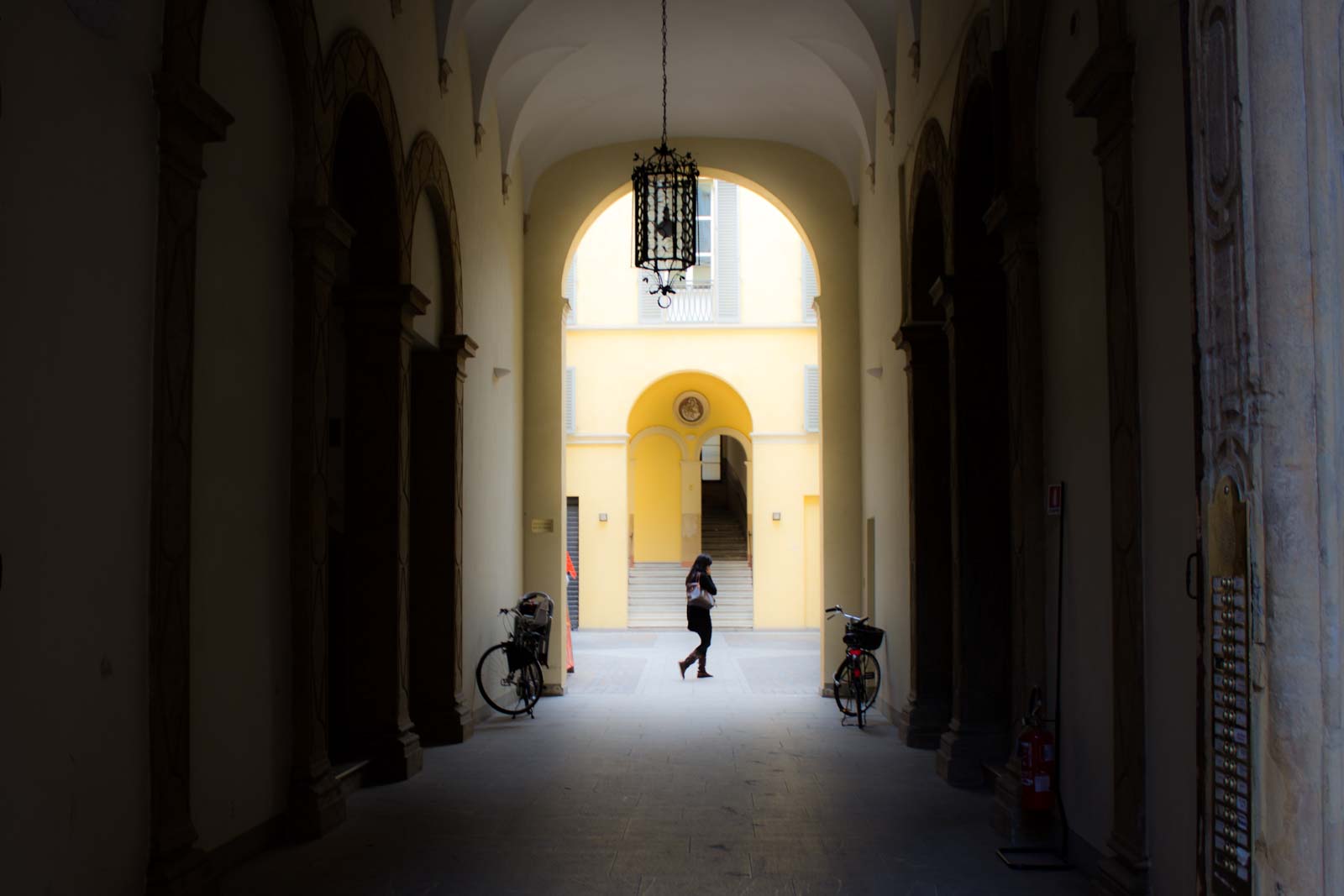 You can see it in the streets with the fashion and the haircuts. But it’s at a deeper level that the real shift is happening.

Some recent university graduates I speak to one night tell me that many of the young people are moving away (literally) from the older values that insisted they stay at home with their families.

This generation is less likely to follow into the family business and more likely to create its own jobs within new economies. Gay and lesbian culture, for instance, is much more acceptable in a city like Bologna and the modern art and music scene is developing much faster here than in other parts of Italy. 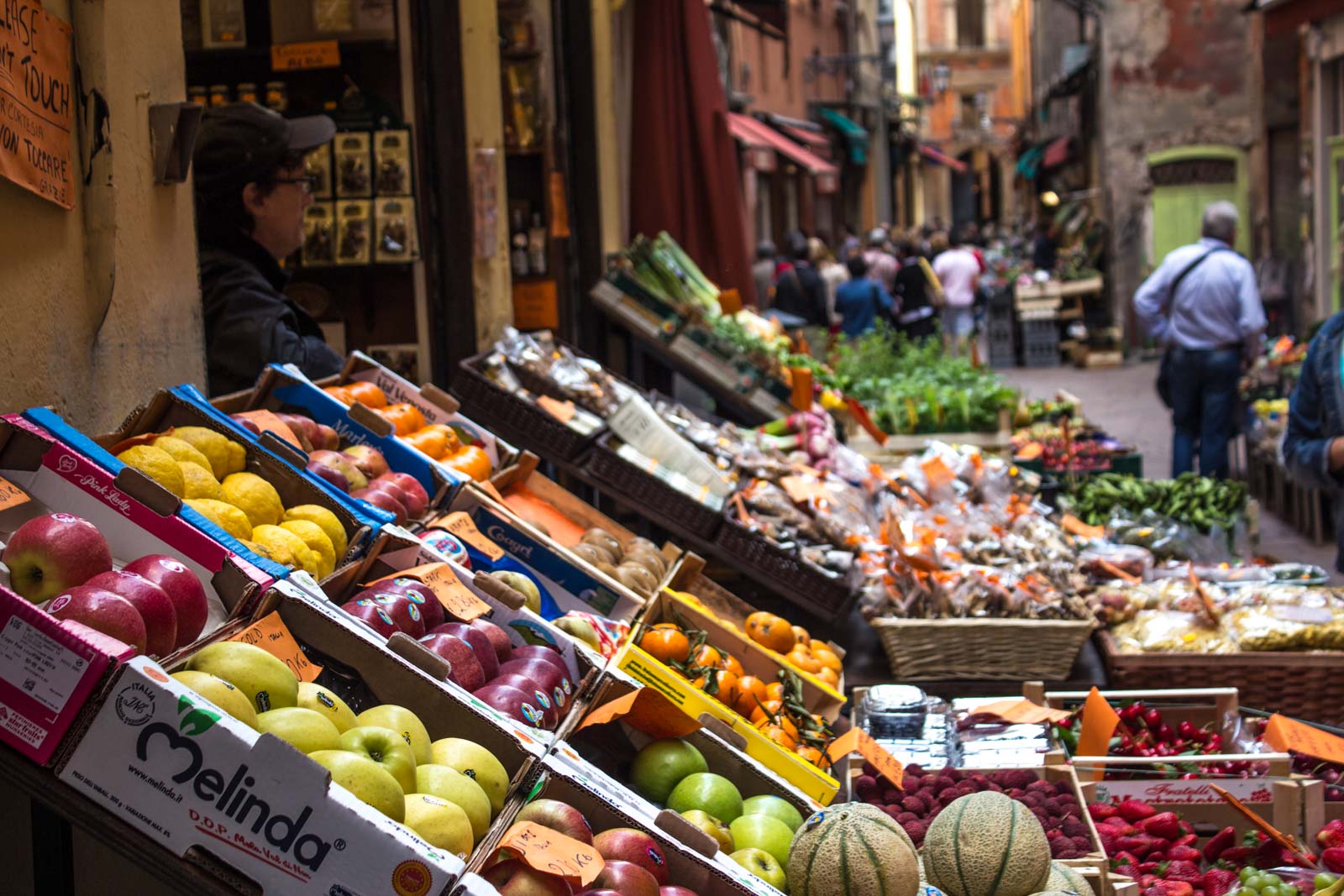 It seems like a slightly odd segue but I start talking with these students about the current political situation and the economic woes that Italy is grappling with.

Unlike some other European countries there’s no sense of anger and – it’s true – I can’t think of any large scale student protests here. The feeling amongst these young people seems to be that innovation is the key and isolationism would be a mistake.

If the country is going to grow from the predicament of today it needs to look to tomorrow by embracing new industries, empowering individuals to create small modern businesses and engage more with the wealthier European countries – even if that means people need to move and work abroad for a while. 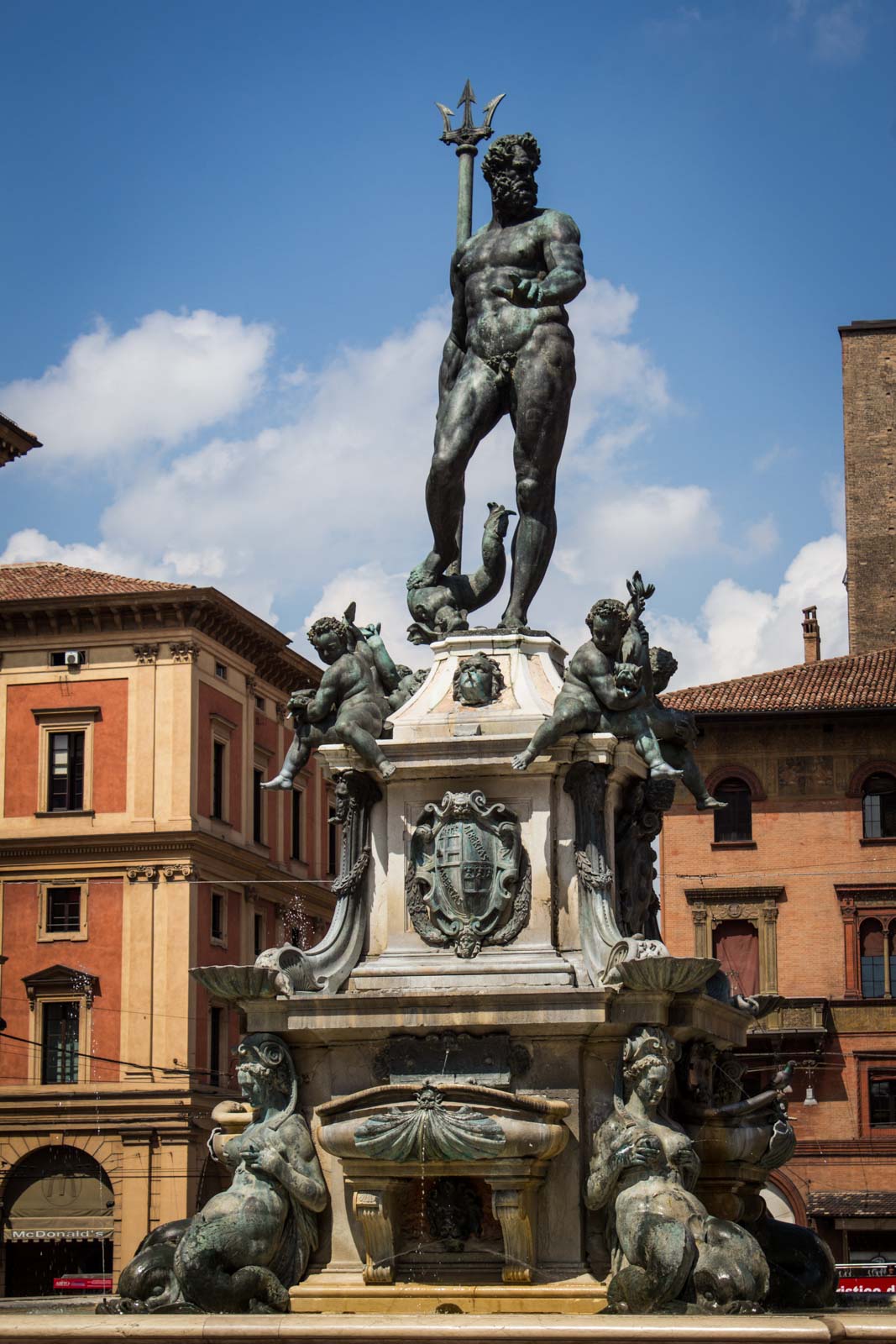 One of the locals I talk with explains that Italy used to be a wealthy country and many of the older citizens have good savings. The problem is that money is now being eaten away to support the new generation in this time of economic troubles.

The only way to make the system sustainable is to use this buffer as a period to prepare for the next boom. 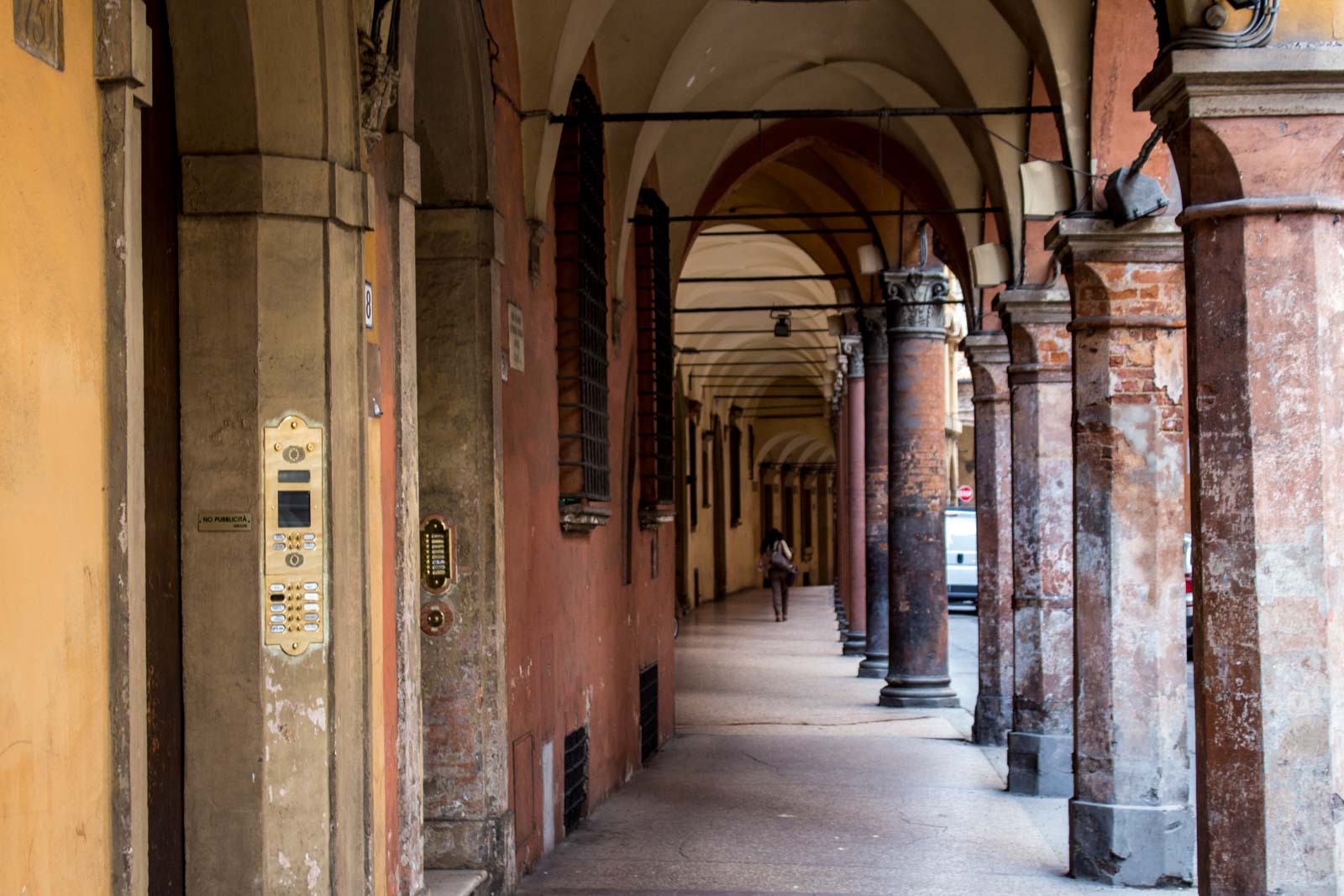 Bologna is home to Europe’s oldest university and when you’re surrounded by the buildings you can feel the history and tradition. But history can only take you so far.

There seems to be a feeling of hope that the students of this ancient house of education will be the ones to lead Italy into a brighter future.

For a good budget option, I would suggest the Dopa Hostel near the city centre.
For an affordable hotel, All' Ombra del Portico has good rooms just out of the town centre.
If you're looking for a trendy design hotel, I would suggest Boutique Hotel Calzavecchio.
And to splurge, the Savoia Hotel Regency is probably the best in Bologna.

Time Travel Turtle was a guest of the Emilia Romagna tourism board but the opinions, over-written descriptions and bad jokes are his own.