It’s just a short drive from the sea to the mountains, first along modern national highways and then bended rural roads through traditional villages. With the water behind us, the ground rises and the salty air is replaced with the crispness of altitude. It doesn’t take long to leave the coastal cities of northern Portugal below.

One of the things I was to learn quickly during my time in Portugal is that it’s hard to categorise this country. Despite the size, variety abounds. Just when you think you understand something, another layer is peeled back and more is revealed. 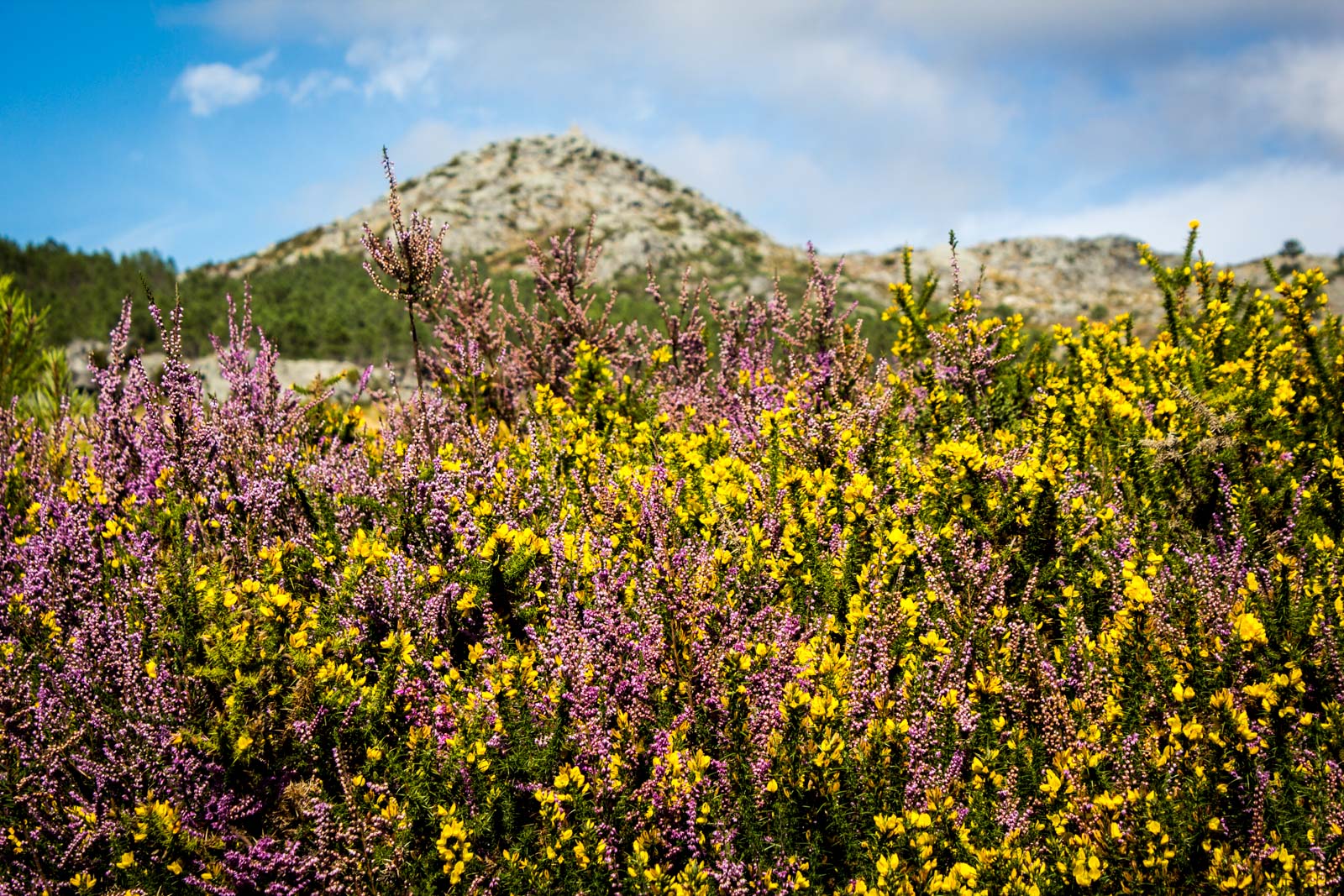 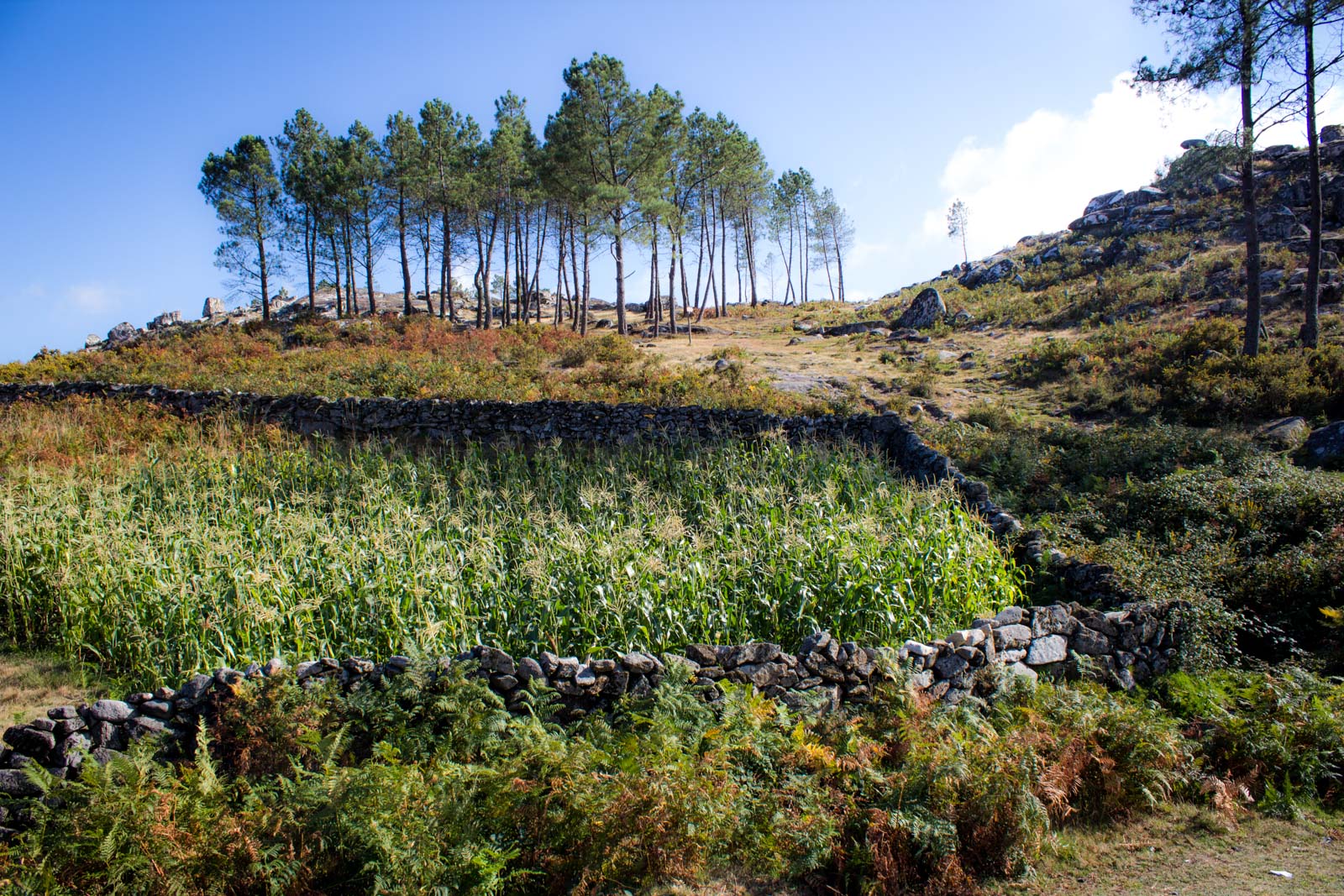 This is how I found myself in the mountains, confused as to where the beaches and cities had gone. What are all these rocks doing here?

In the middle of the Arouca Geopark it’s easy to forget the rest of the Portugal. This is one of the world’s best geological sites and the authorities have taken great care to protect it and make it accessible to visitors. 14 hiking trails cross the park, taking people past geosites, streams, villages and rest stops. 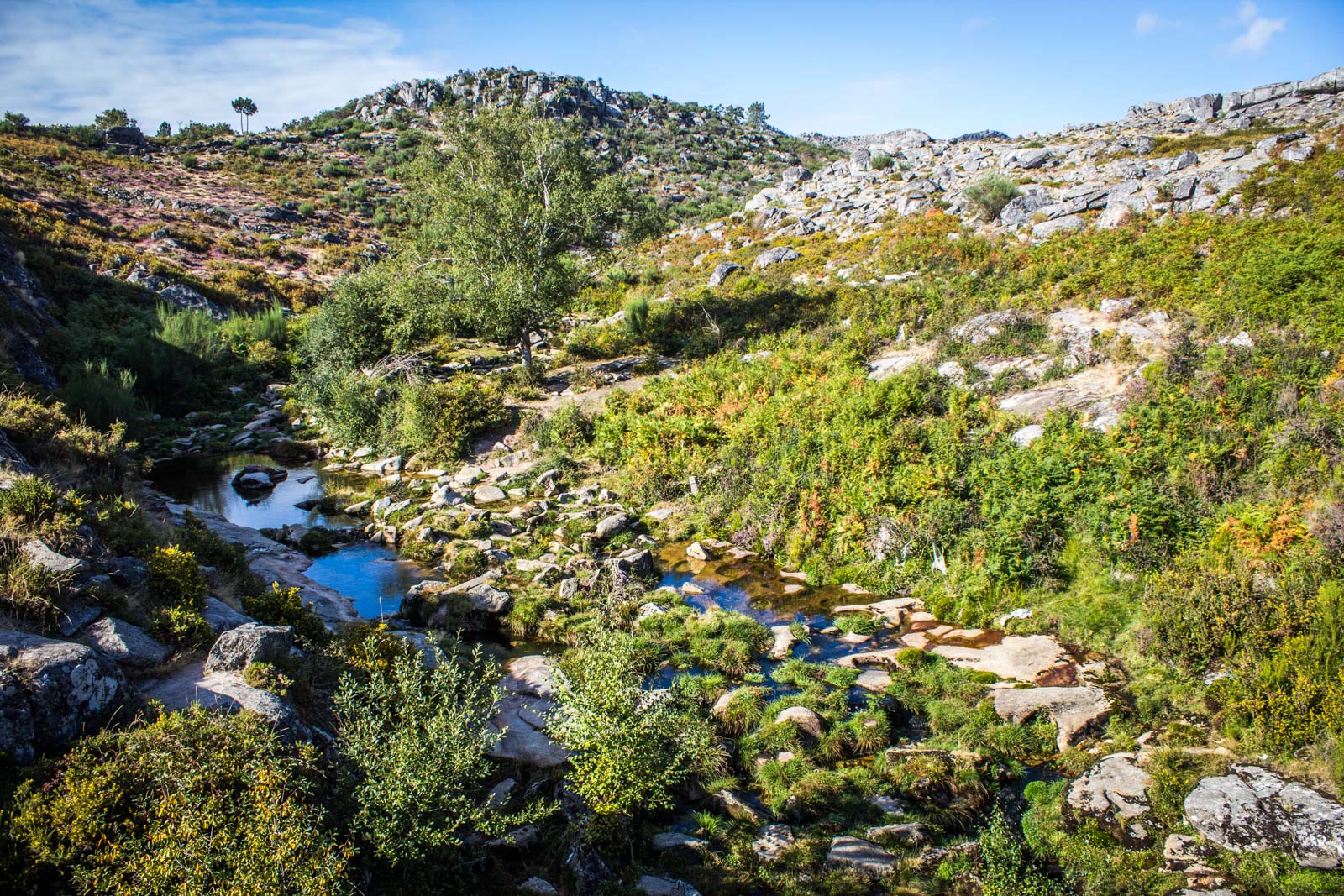 Sheep. They’re not supposed to be here… well, not to my mind, at least. But a group of them walk past, ushered along by an old woman, bent over to the point where she has to raise her head to keep an eye on her flock. 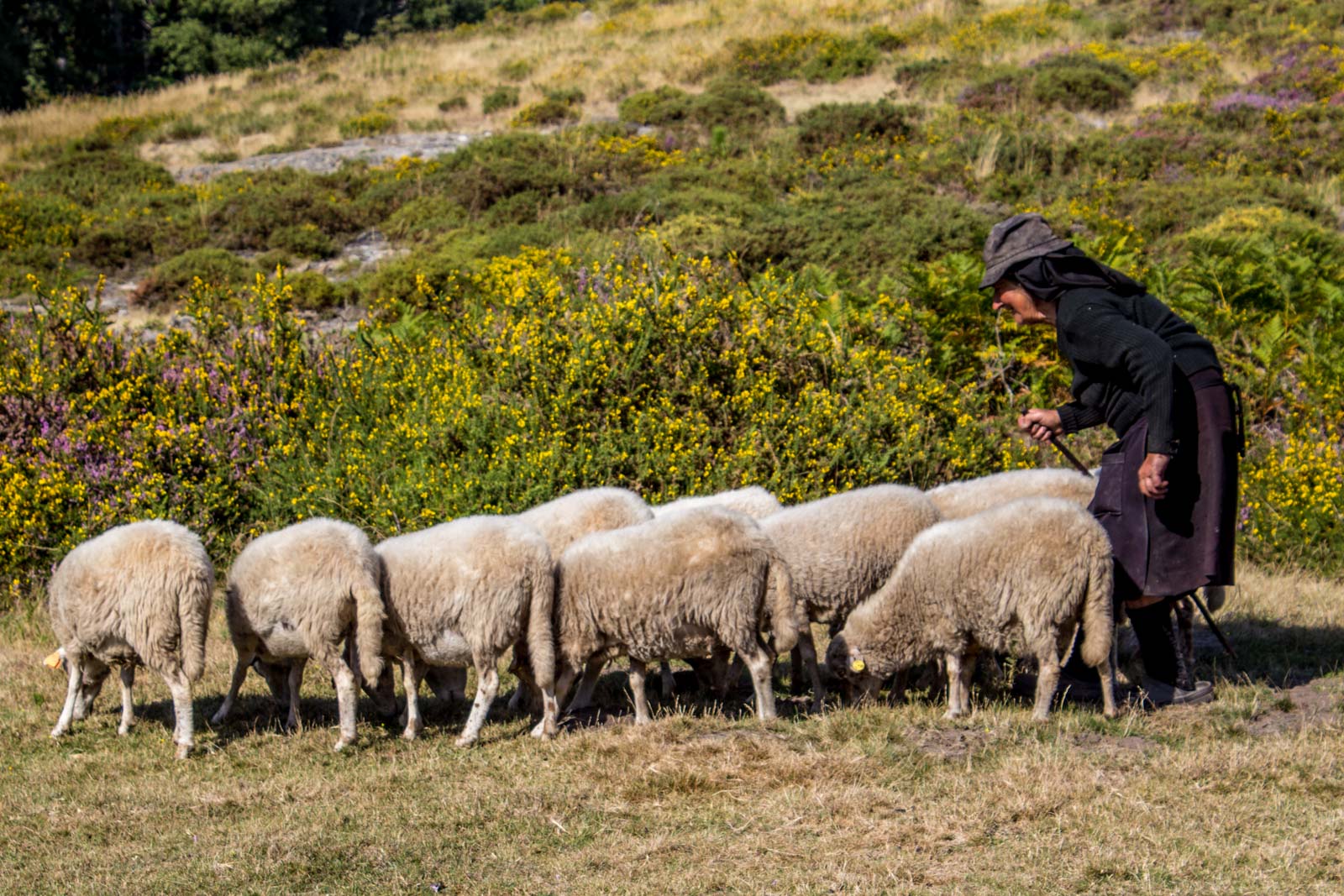 Not long after, a herd of cows come by. Then it’s a procession of almost a hundred goats, jumping onto rocks and butting into each other as they scramble to find their footing. It seems the geopark is brimming with life – I told you each layer reveals another surprise. 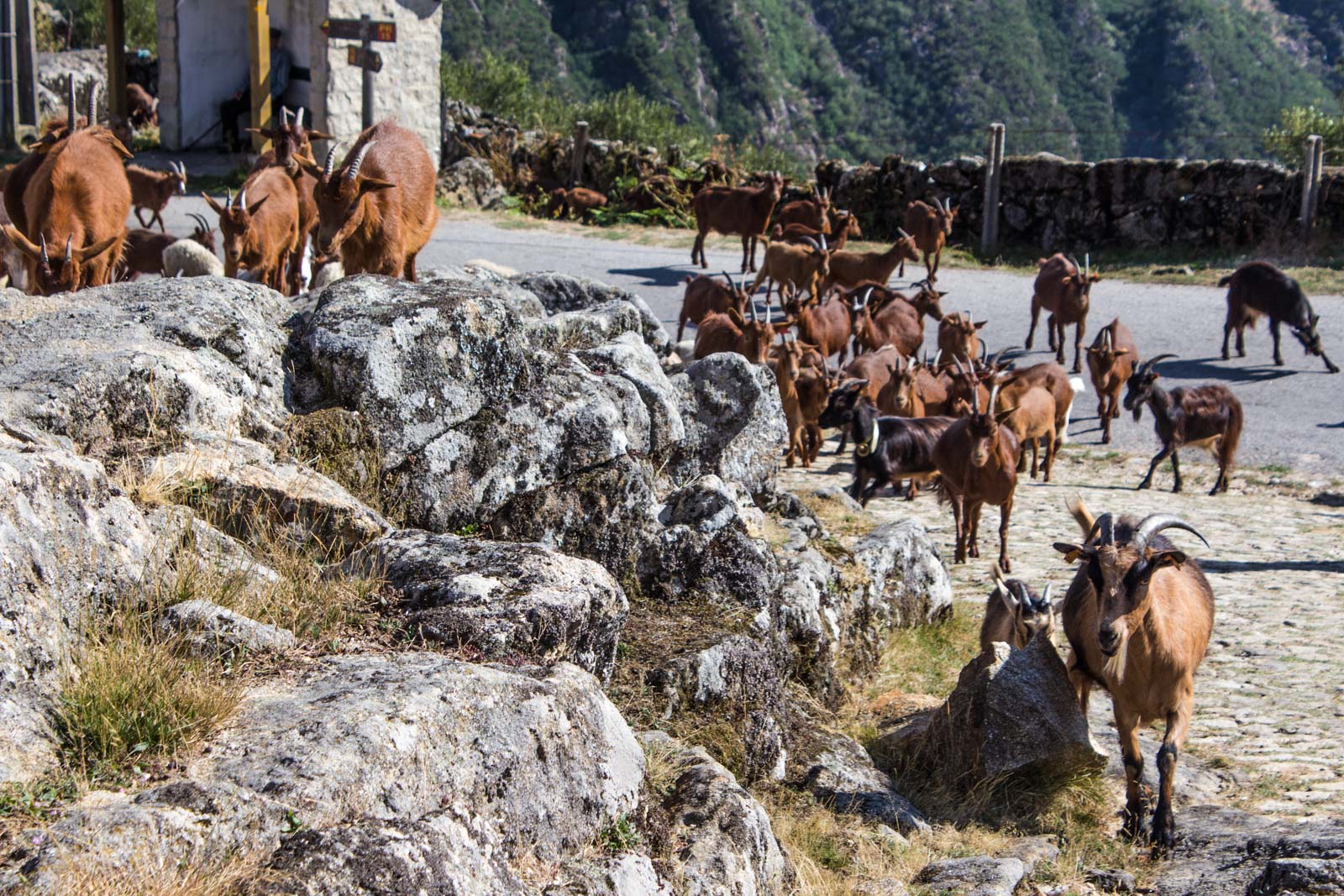 
There are about 25,000 people who live within the boundaries of the park (which is 330 km2) although most of them are in the region’s largest city. Up here on top of the mountains, the villages sometimes count their residents on less than two hands. 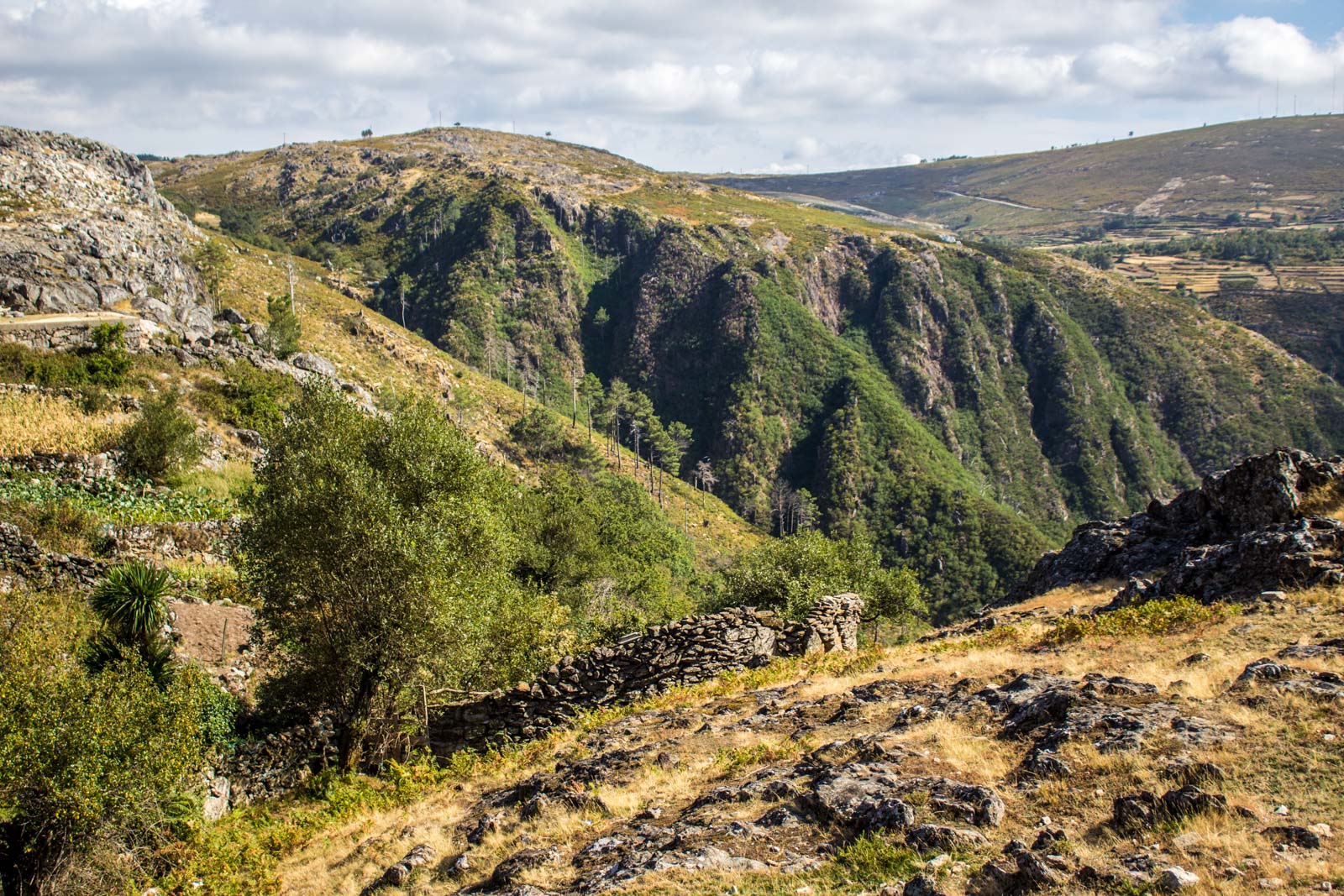 Sometimes it seems like the rocks themselves are alive, though. Take the ‘stones that give birth’, as they’re known after a bit of translation from Portuguese.

They are one of the iconic aspects of the Arouca Geopark because the phenomenon is so rare around the world. Within a section of granite, lumps of dark minerals have formed and over many years, because of erosion and changes in temperature, it appears like the nodules grow out of the stone and then pop off.

Not surprisingly, perhaps, local legend says the site where this occurs has the power to make women pregnant.

There are 41 sites across the park with interesting geological features. They include the longest waterfall in continental Portugal (at 70m high) and fossils of trilobites. 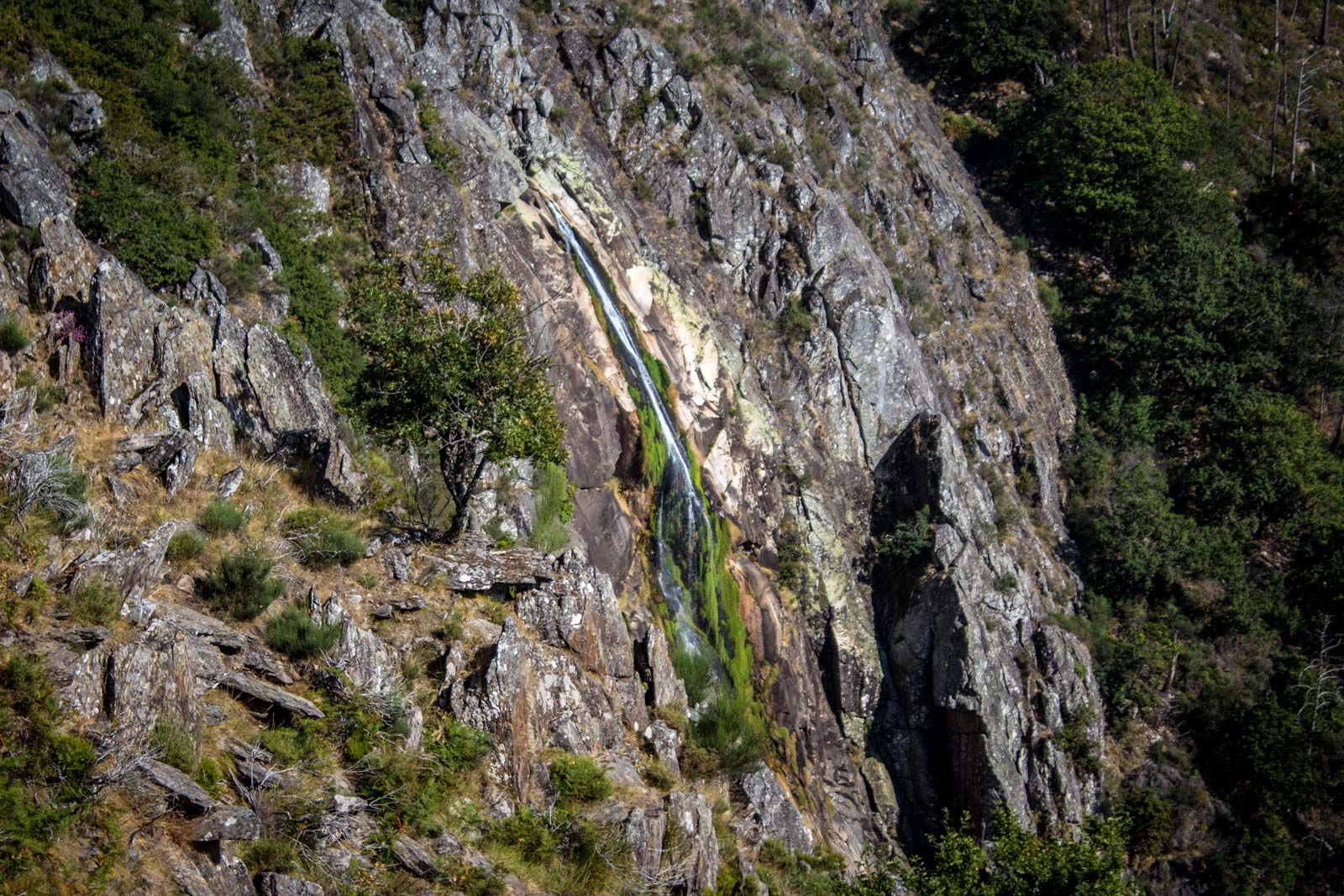 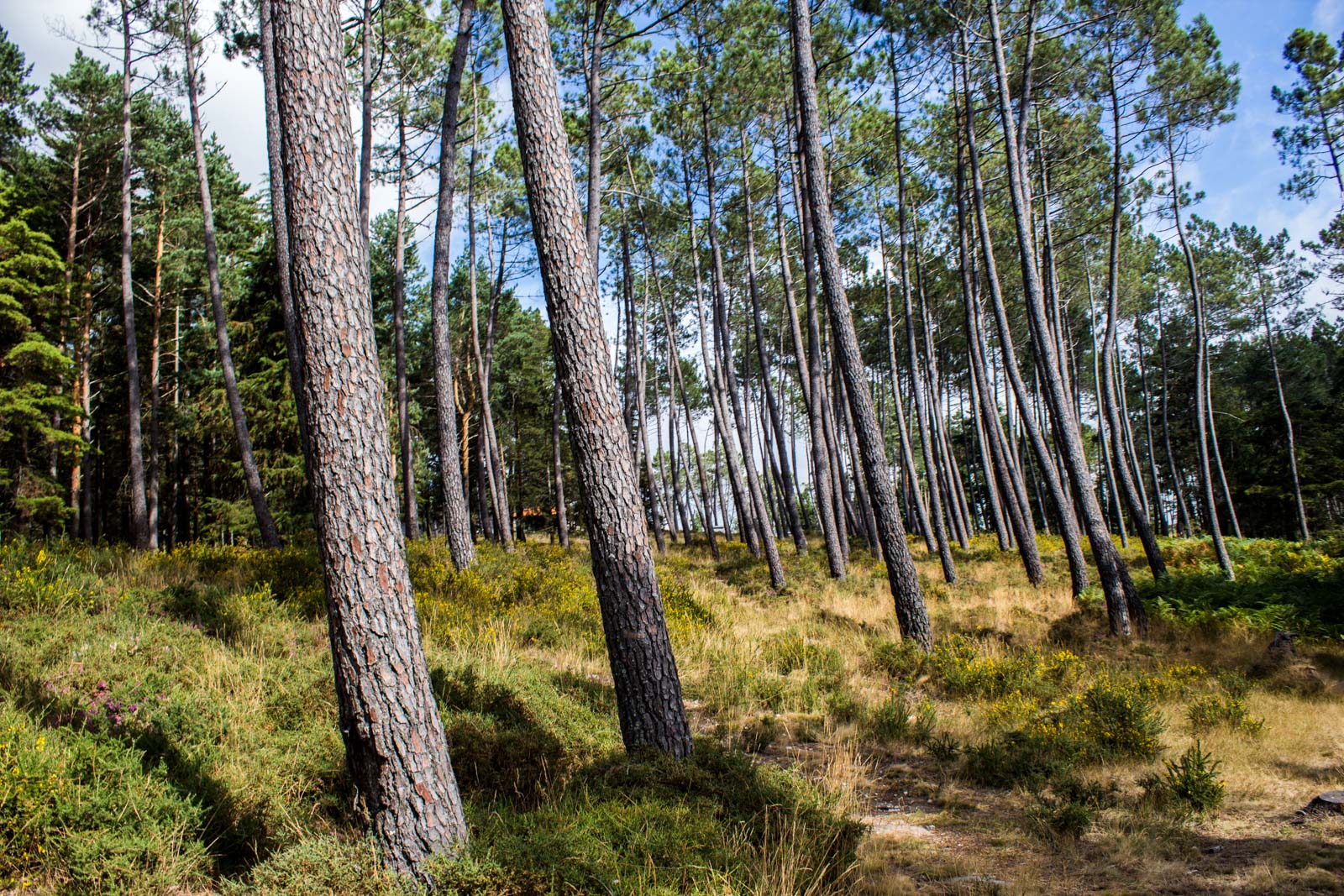 It seems expansive when you’re standing within the park – the views stretching out across hills, falling into valleys, and flowing along streams. There’s a lot of green, which mixes in with the grey of the rocks and the yellow and purple of the flowers.

One minute you’ll be amongst trees bent as though under pressure from a constant wind… the next you’ll be the highest thing on a rocky outcrop, watching the livestock below you.

Like the rest of Portugal, the Arouca Geopark is hard to categorise. Just when you think you understand, there’s something else.

Time Travel Turtle was a guest of the  Porto and Northern Portugal Tourism Association but the opinions, over-written descriptions and bad jokes are his own.