I had never really known if Luxembourg actually existed. For me, growing up on the other side of the world, European geography always consisted of the beer country, the wine country, the pasta country, the tapas country and ‘the other ones’.

Luxembourg, if it was ever mentioned, was spoken about in the same way that Narnia was – a magical fictional land that is virtually impossible to find.

Even if you were to know what to look for, you would have to squint and zoom on a map to find Luxembourg. Eventually, it’s located, squeezed in between Germany, France and Belgium.

It kind of looks like the gap that’s left when you haven’t fit together two jigsaw pieces quite right. 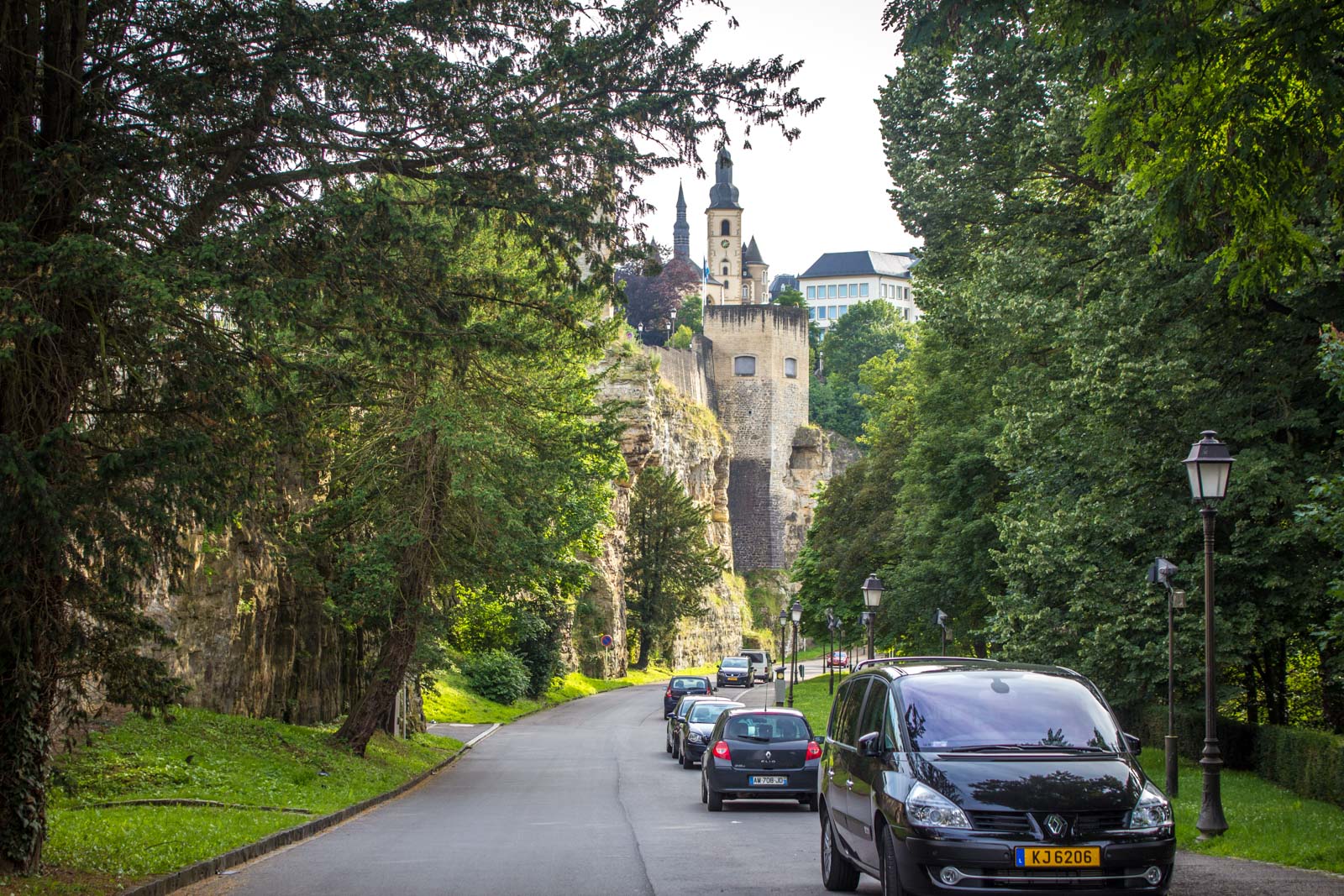 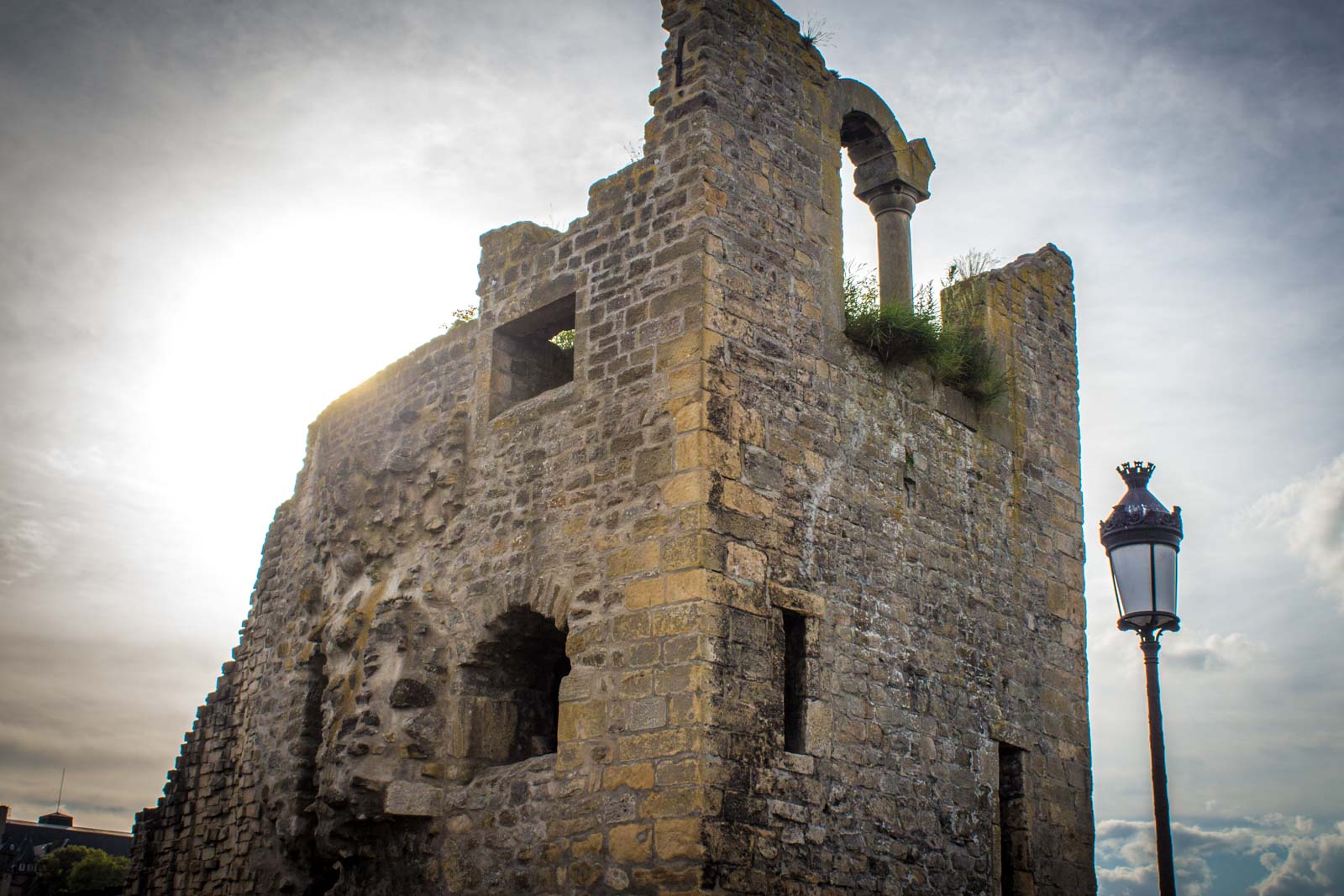 And, as it turns out, visiting the capital (also called Luxembourg) is a bit like going to that magical land I had always imagined. The city feels like it is built to be enjoyed more than lived in.

The valleys with the rivers have charming little houses built along the banks; castles and churches line the clifftops; palaces and grand government buildings dominate the structure of the historic part of town.

Even the busiest of streets have a pleasant mix of offices, shopping and recreation. 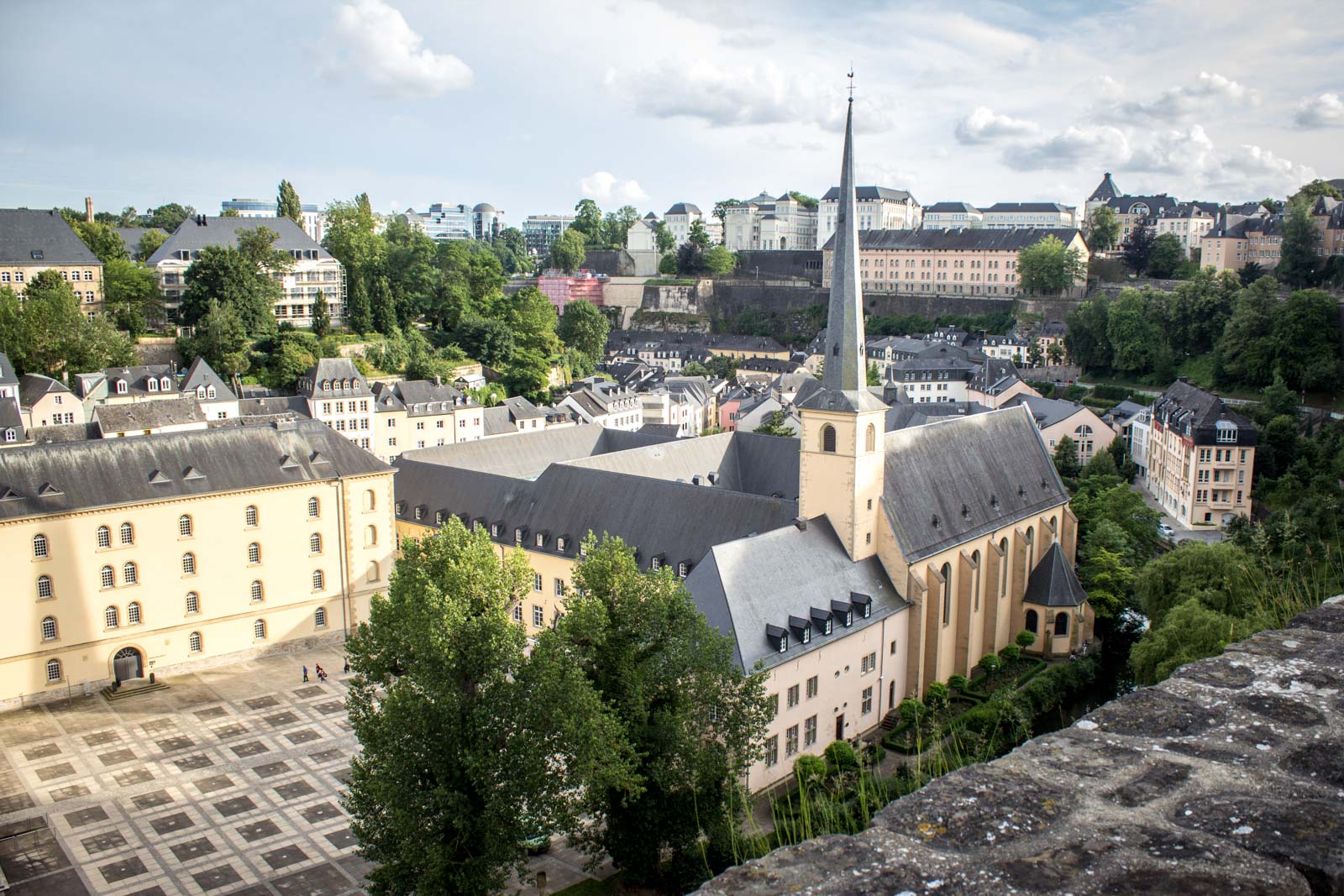 It has a population of less than 100,000 people but feels much more like a city than the town the size would suggest. It spreads out – never too crowded, never too hectic, always scenic from every angle. 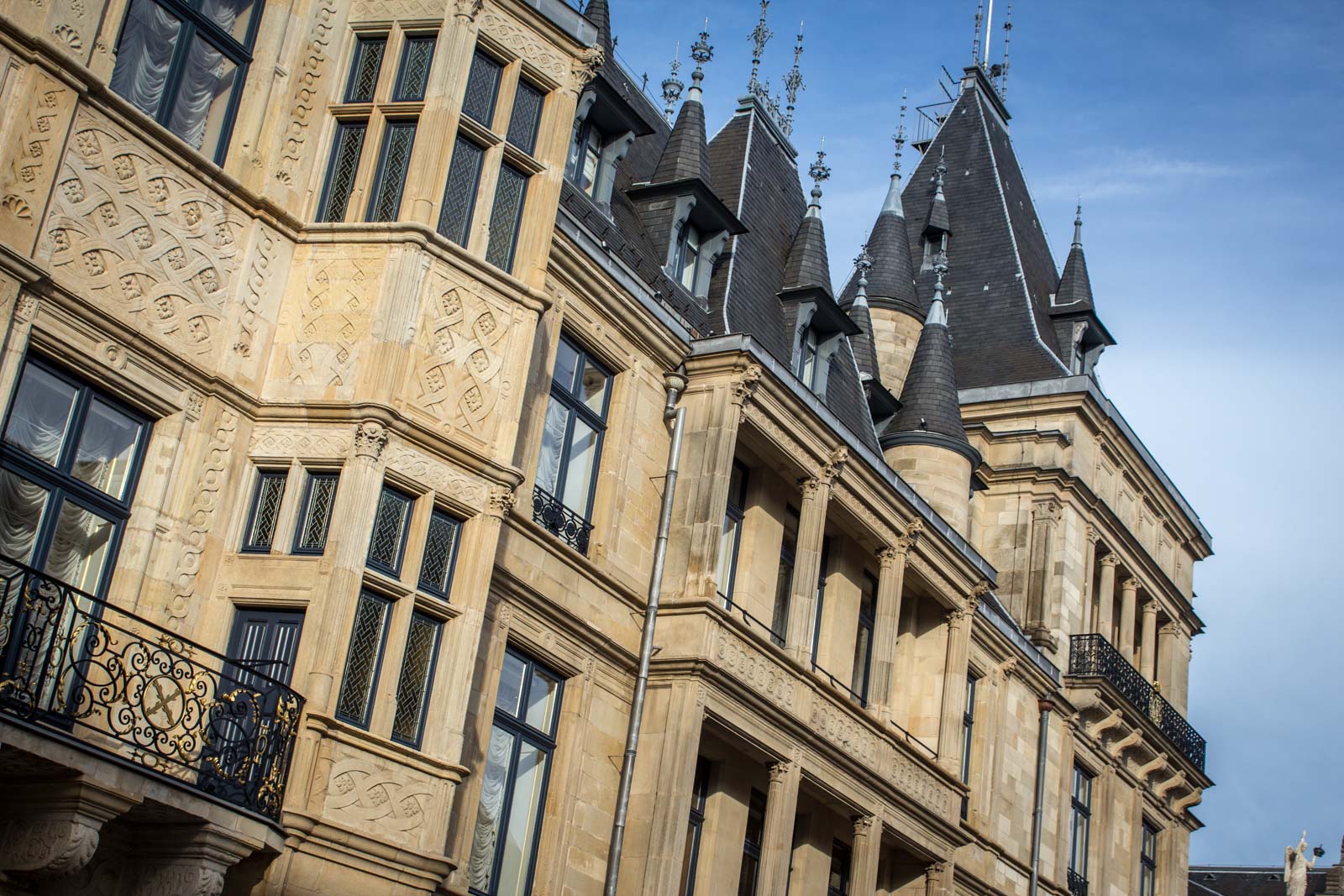 In terms of history, Luxembourg survived the cycles of European conquests mainly because of its fortifications. It’s considered to be one of the best examples of military architecture on the continent.

Having walked up and down its hills a few times now, I can assure you that its location is protection enough. The steep cliffs and ravines that snake through and around the city make it a very strategic position. 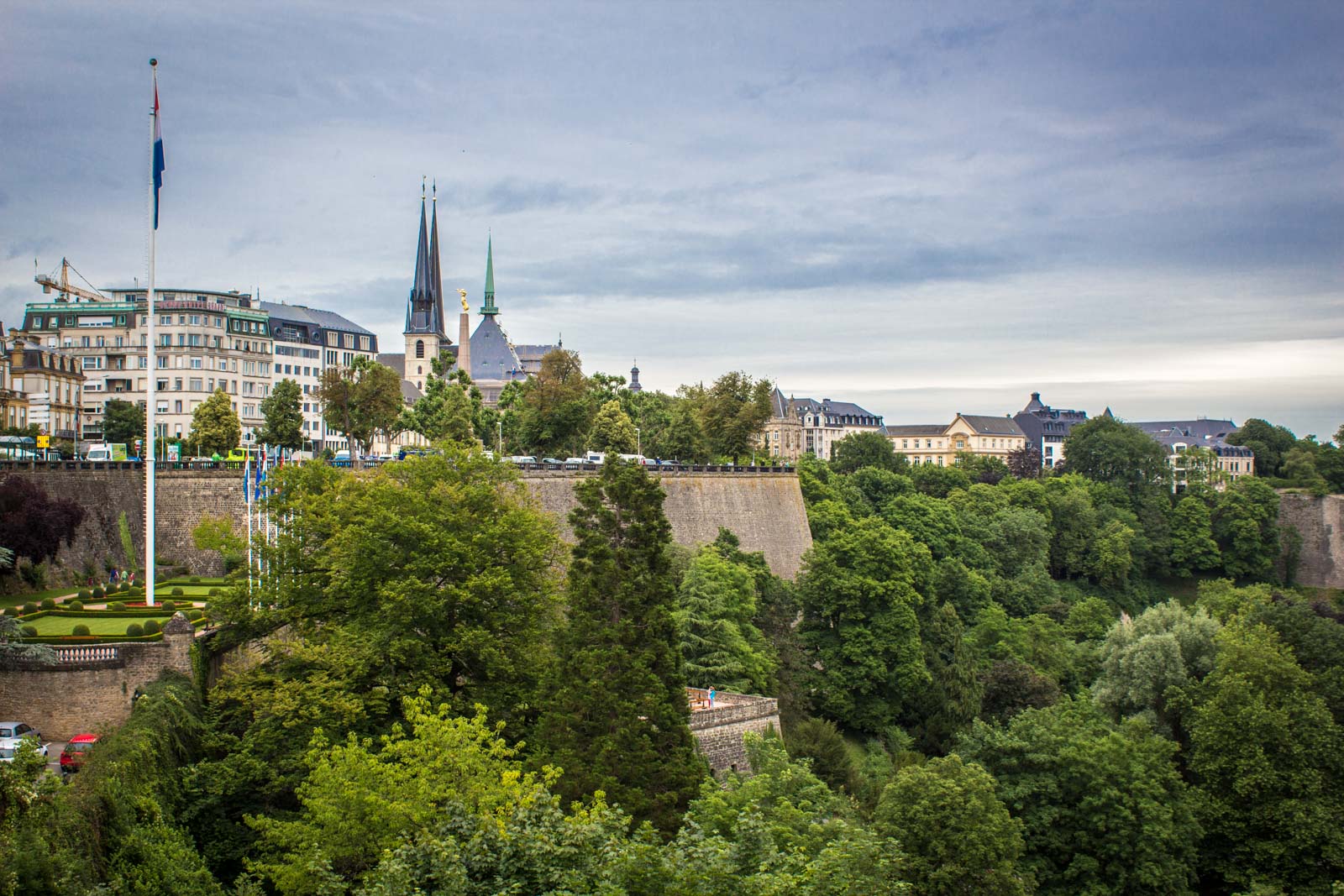 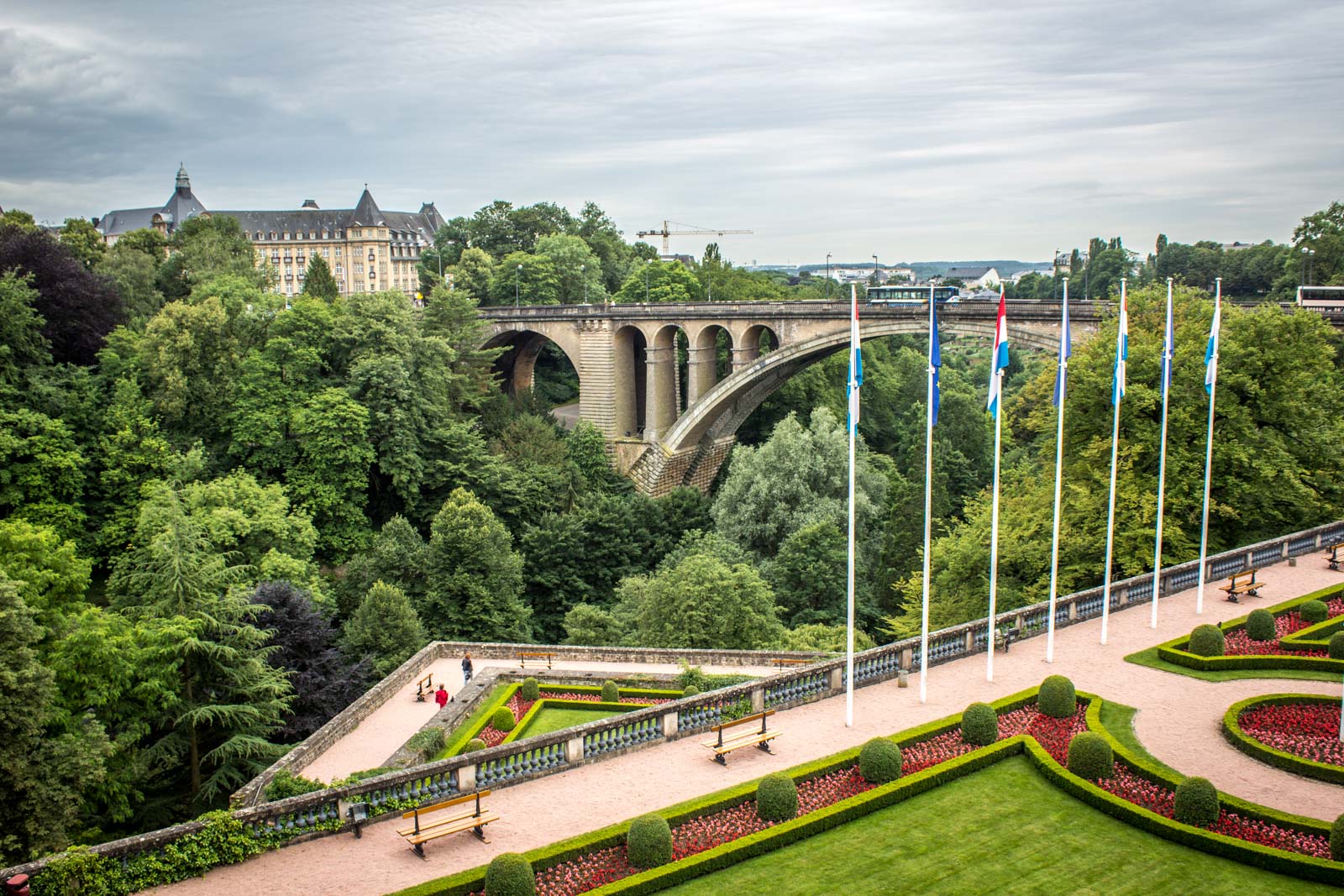 The valleys are also one of the main reasons why it’s such a pleasure to visit Luxembourg. Walking through the town – particularly the old quarters – is a pleasure on the eyes.

The lack of the tourist hordes, who are presumably busy in the more famous neighbouring countries, makes it even more enjoyable. 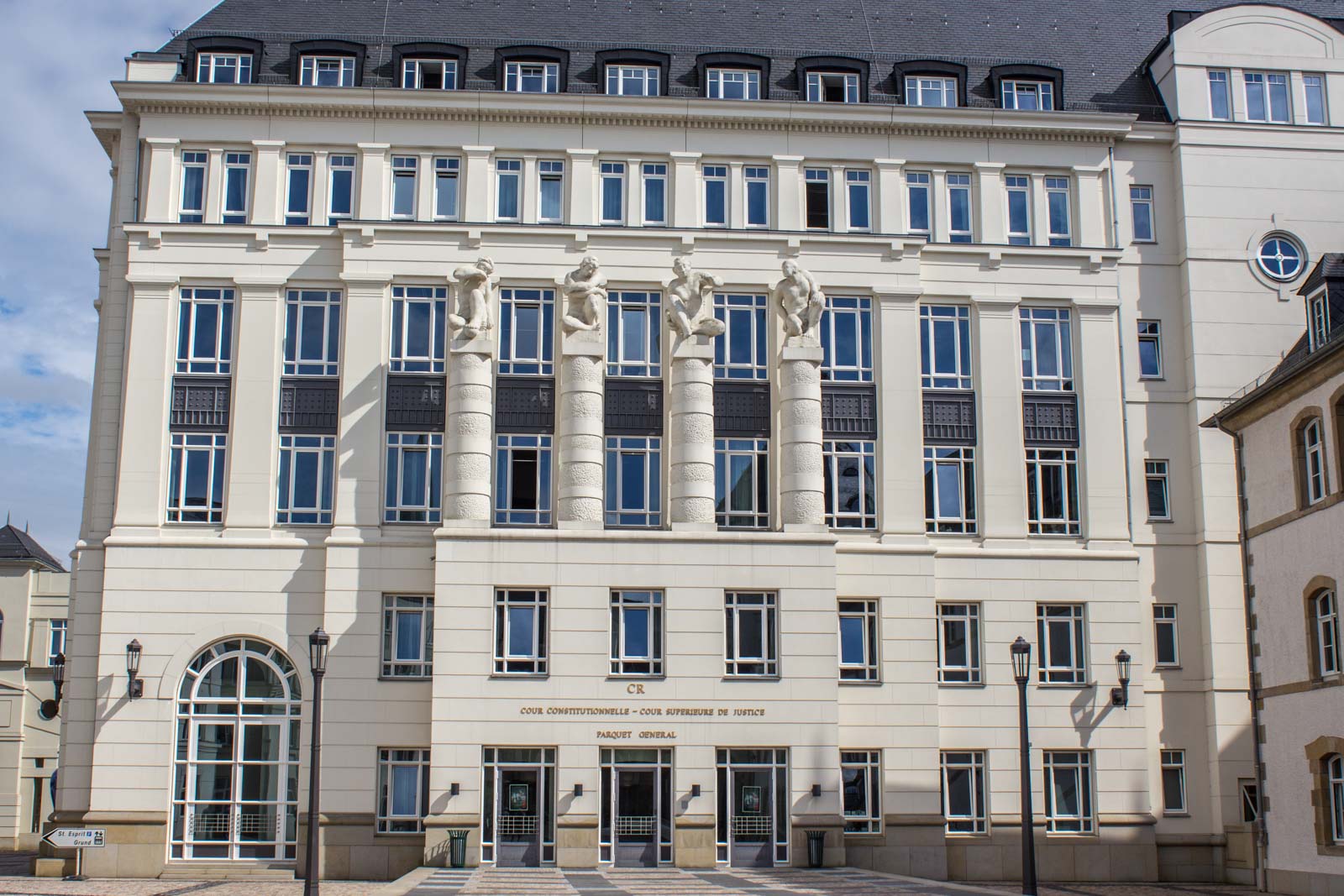 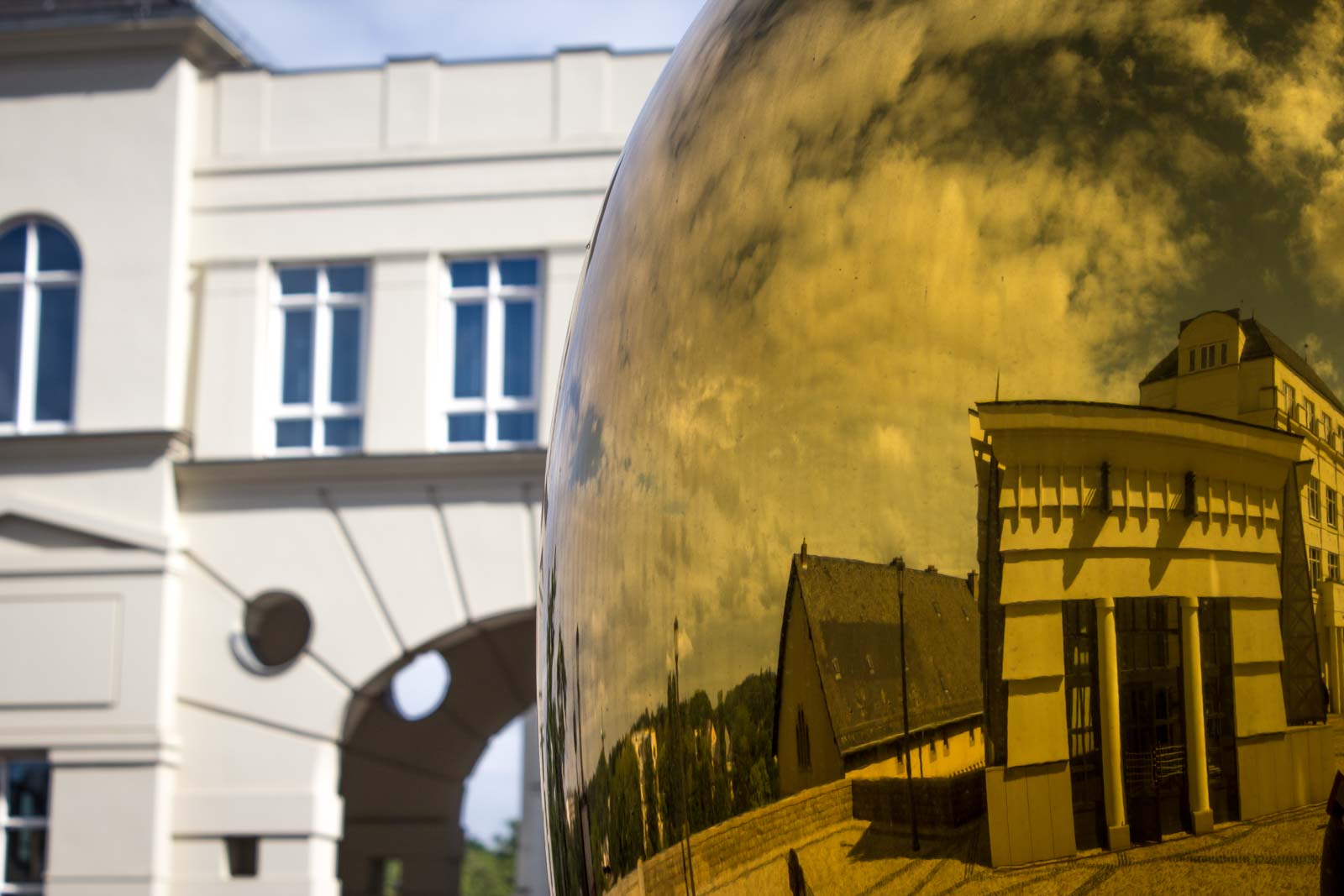 There aren’t lots of ‘sights’ to visit in Luxembourg’s capital. There are quite a few interesting buildings but there’s a similarity to many of them and, remember, the city is quite small so it doesn’t take long to see them all.

As far as food and drink go, there are lots of good options around the squares in the medieval part of the city but things become a bit bare if you wander too far away. I was a bit surprised at first at how long it took me to find a decent area for dinner. 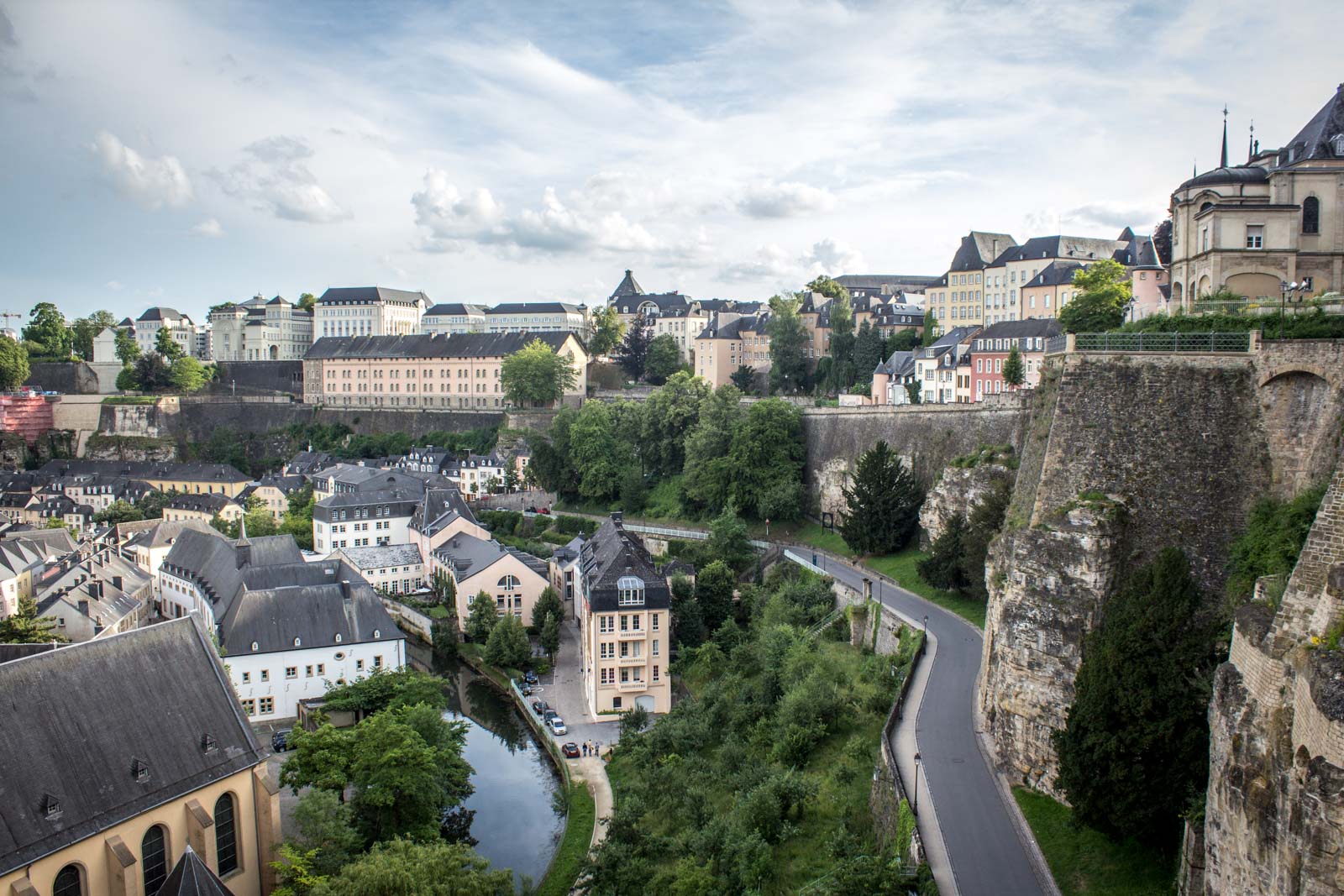 It seems that I am not the only one who has at some point wondered whether Luxembourg really exists. The foreign crowds just don’t exist here… but the locals don’t seem to mind.

As a city, it’s extremely strong economically but appears content and self-assured, with no grand ambitions to be more than it is. I guess that’s easier to do when you’re already the capital of the world’s only ‘grand duchy’.

>> See my story about walking across Luxembourg