When the Tomioka Silk Mill first opened in Japan in 1872, the Japanese government set out to recruit young women to come and work at the factory. But they were shocked to find that nobody was applying.

It was well-paid work in a relatively comfortable environment, so why were there no takers? 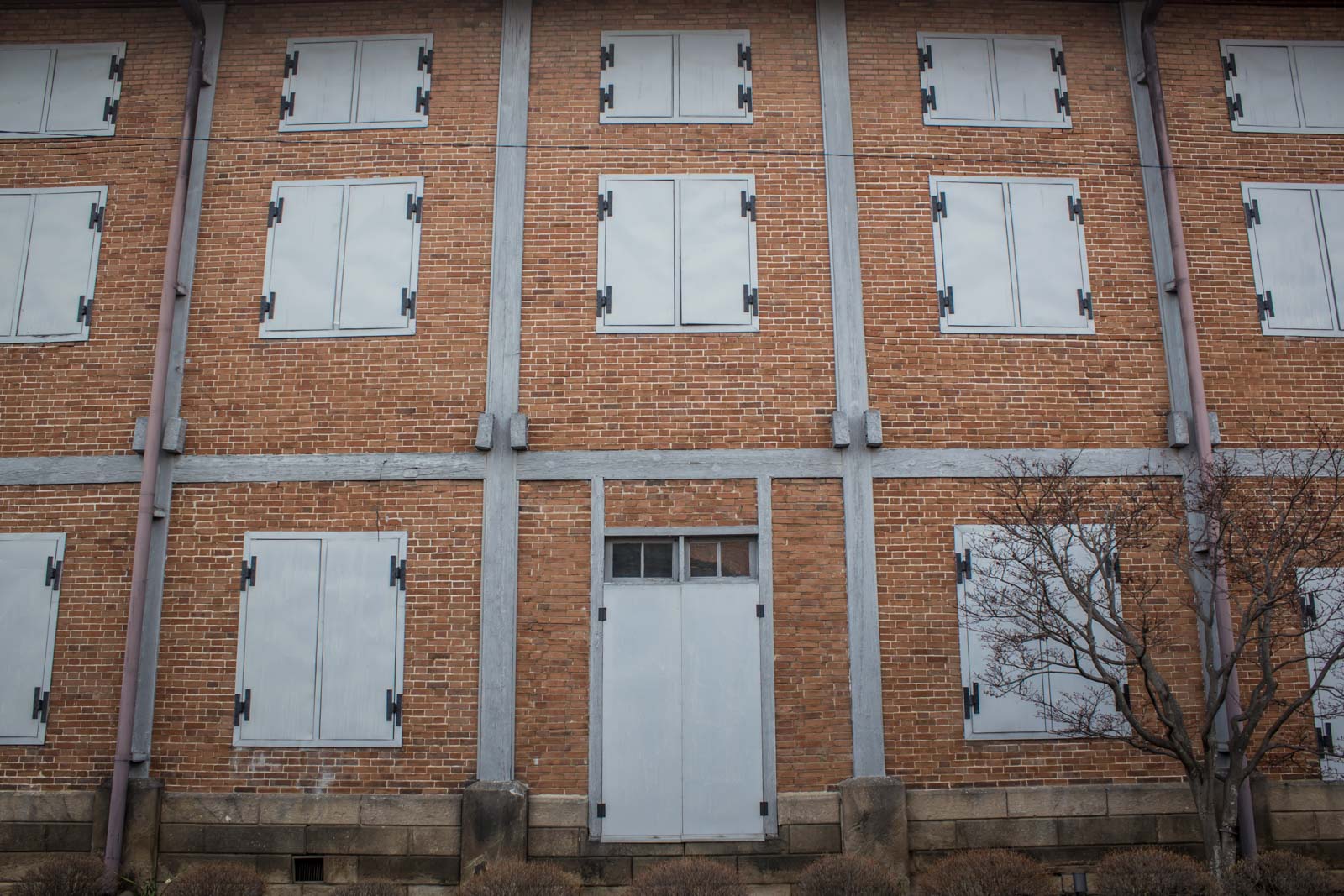 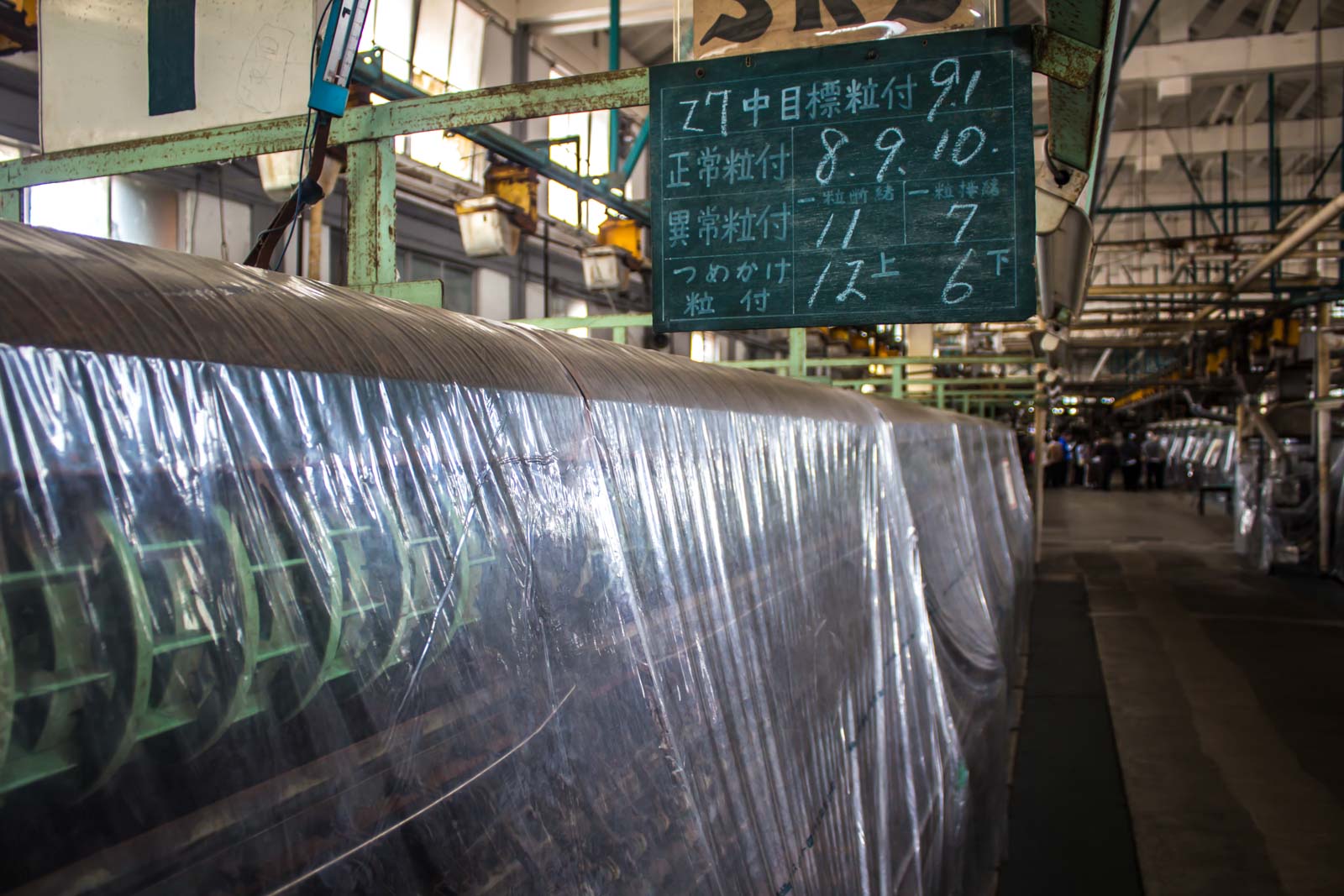 Well, it turns out that the Japanese were scared of the French technical advisors who had been hired to run the mill because it was rumoured that the French drank blood!

The young women were terrified and refused to apply for jobs. It got so bad that the Japanese government had to issue official notices to deny the rumours.

As it turns out, the story had started because the Japanese had seen the French drinking red wine and had mistaken it for blood. In the end, the head manager of the mill – a Japanese man – employed his 14-year-old daughter as the first mill hand to prove there was nothing to fear.

It worked and the job applications came in and the mill started operation… three months behind schedule. 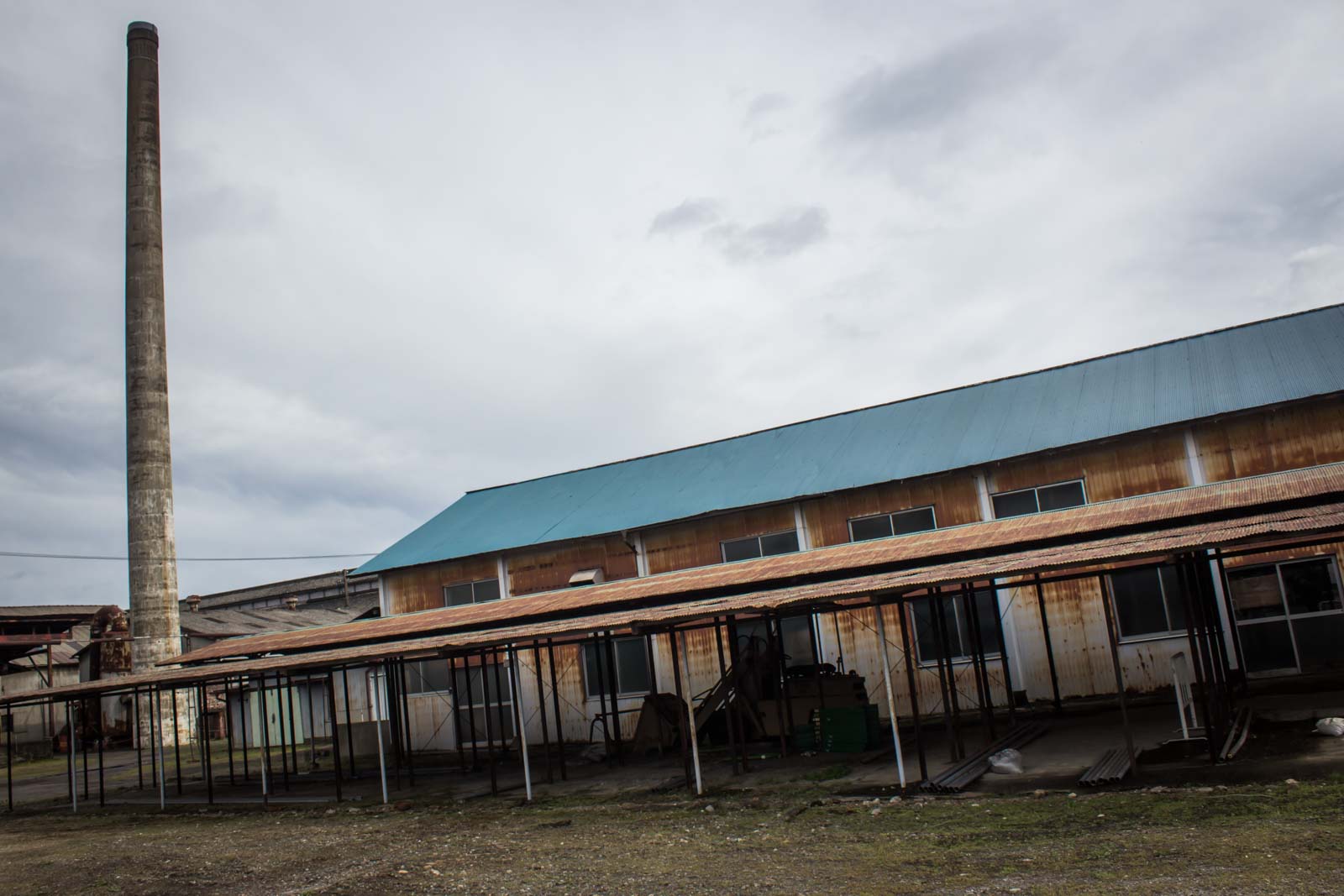 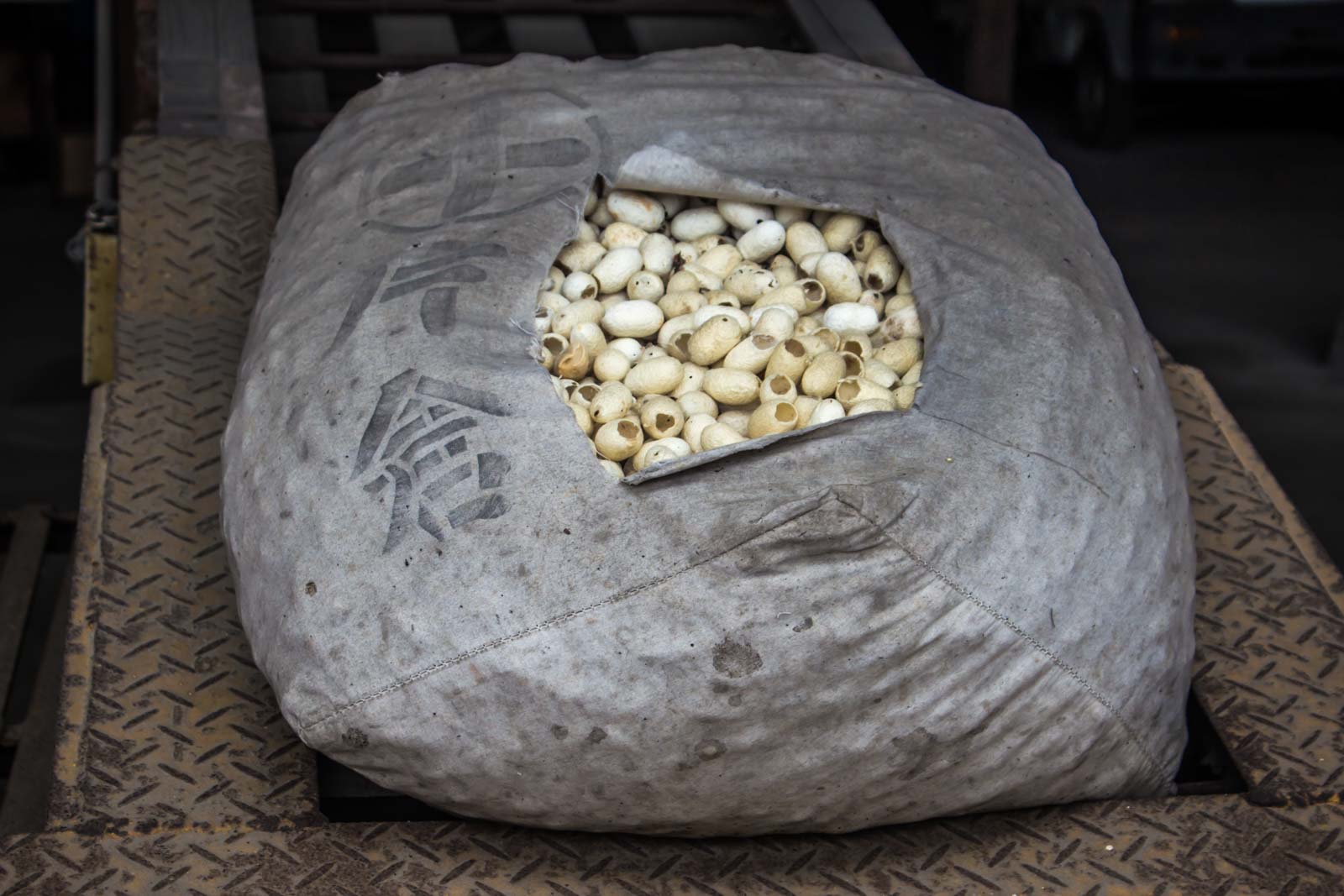 The Tomioka Silk Mill, about 120 kilometres northwest of Tokyo, was active for more than a century until it was eventually close down in 1987. These days, it is a museum and historical site because of the crucial role it played in the emergence of modern Japan.

Because of this, it was added to the World Heritage List in 2014. 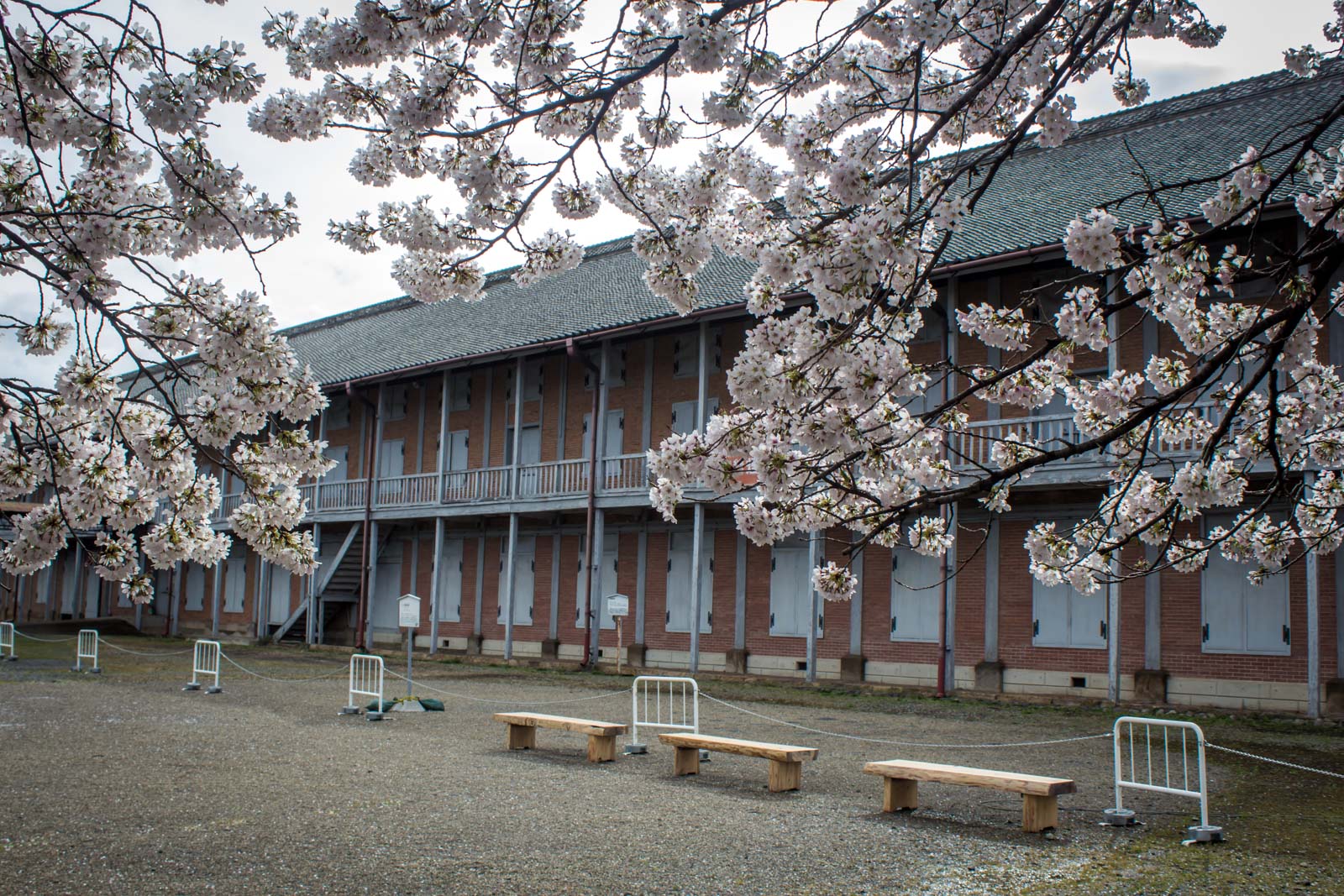 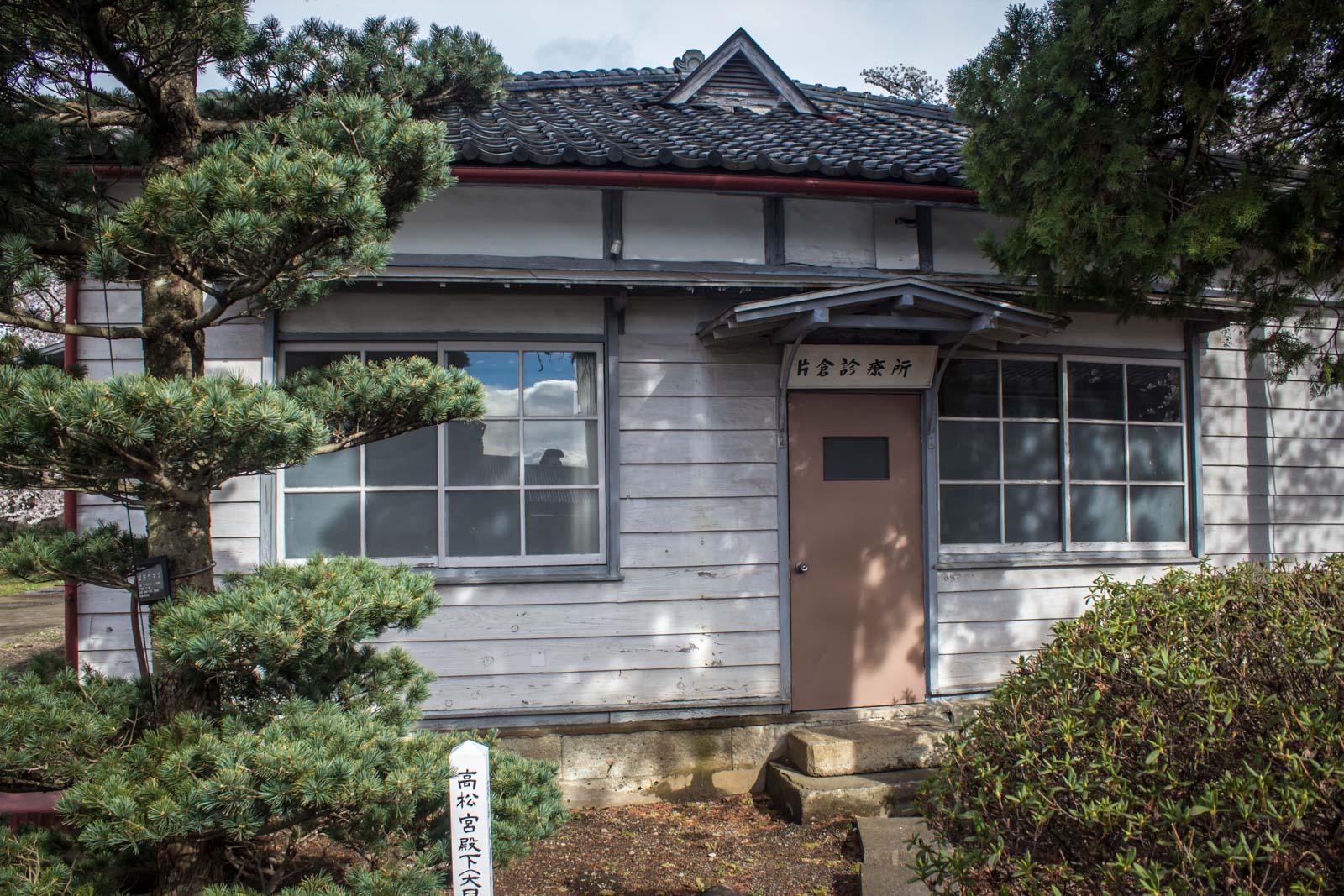 It’s strange to walk through an industrial complex like this that once would have been noisy and bustling with the sounds and activity of efficient and inexhaustible production.

The Tomioka Silk Mill was one of the first examples in Japan of a modernisation campaign by Emperor Meiji. He was trying to bring the country into the new age of globalisation and mass-production – often against the will of his more traditional detractors.

Raw silk was the most important Japanese export of the time so a factory like this was crucial to compete on the world stage. Its success set the scene for the tremendous economic growth the empire would see over the following decades. 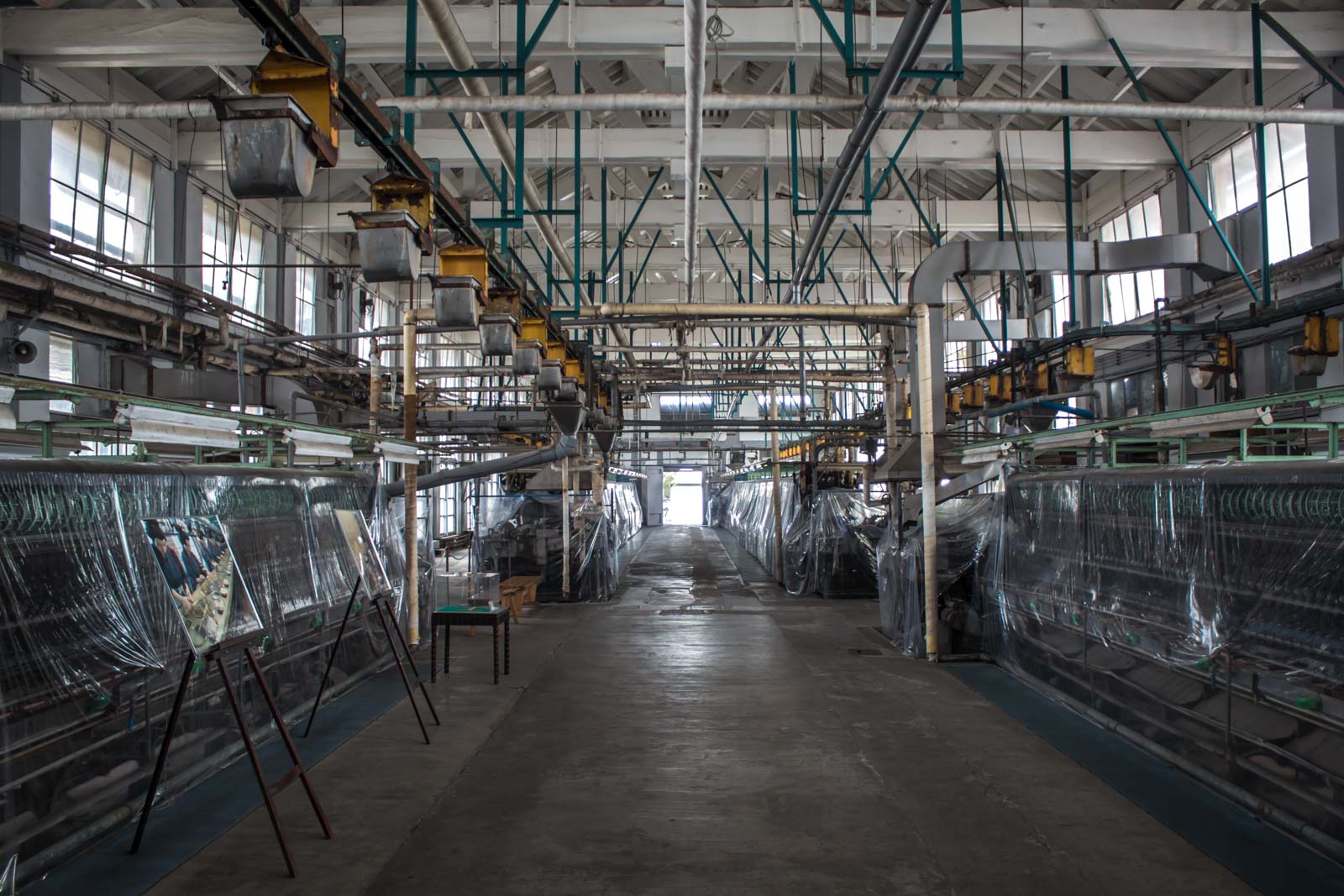 In the main silk-reeling building, the machines are still in place. Covered by plastic sheets for protection, there’s a ghostly feel to their silence and inertia.

If they could speak, they would tell tales of the thousand of young Japanese women, hired for their small hands, who delicately manipulated the cocoons of silk onto the reels and extracted the threads.

They would talk of the communities that formed amongst these workers who came from across the country and lived on the site in the dormitories.

They might even whisper about the financial losses the mill eventually had to face which led to their abandon. 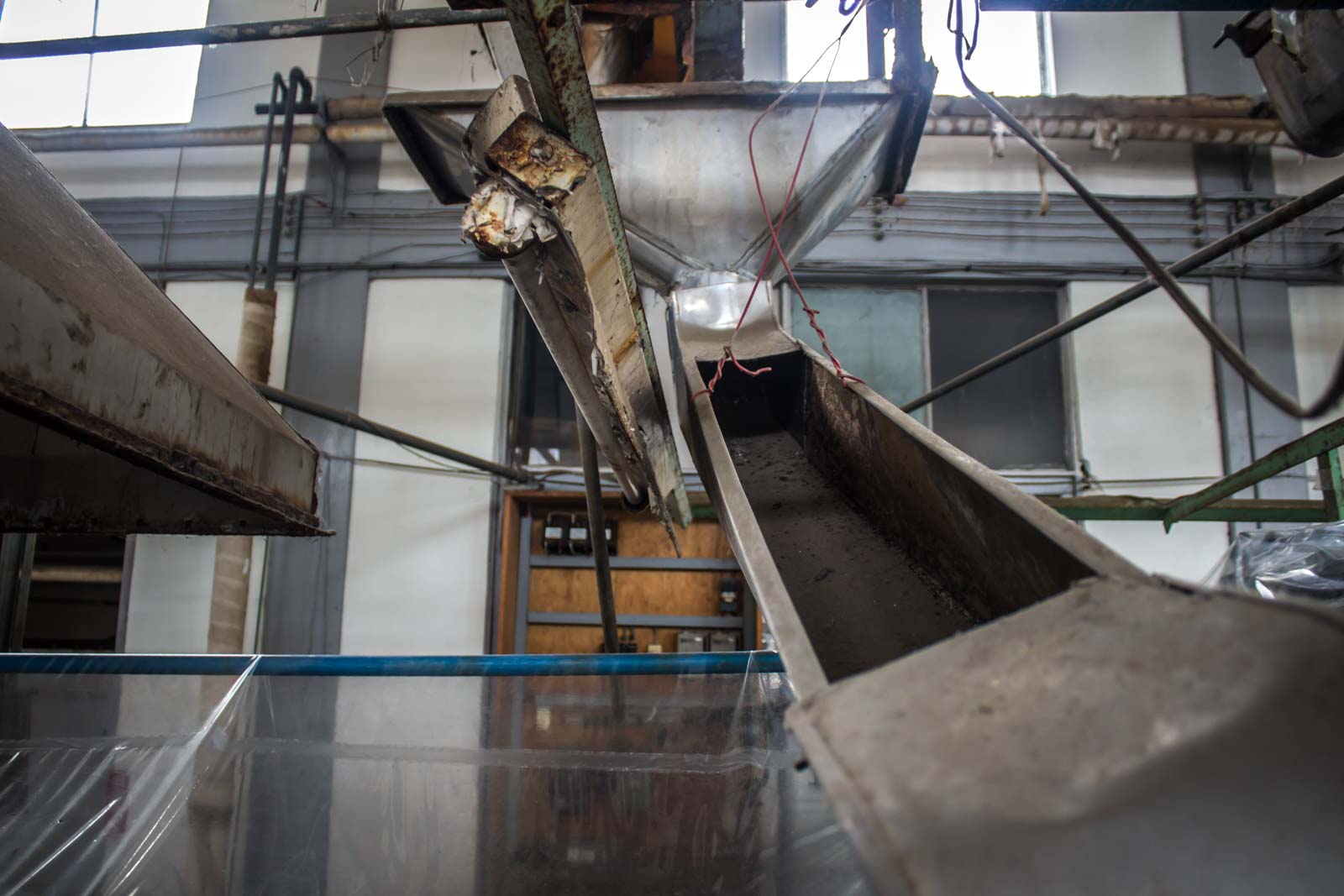 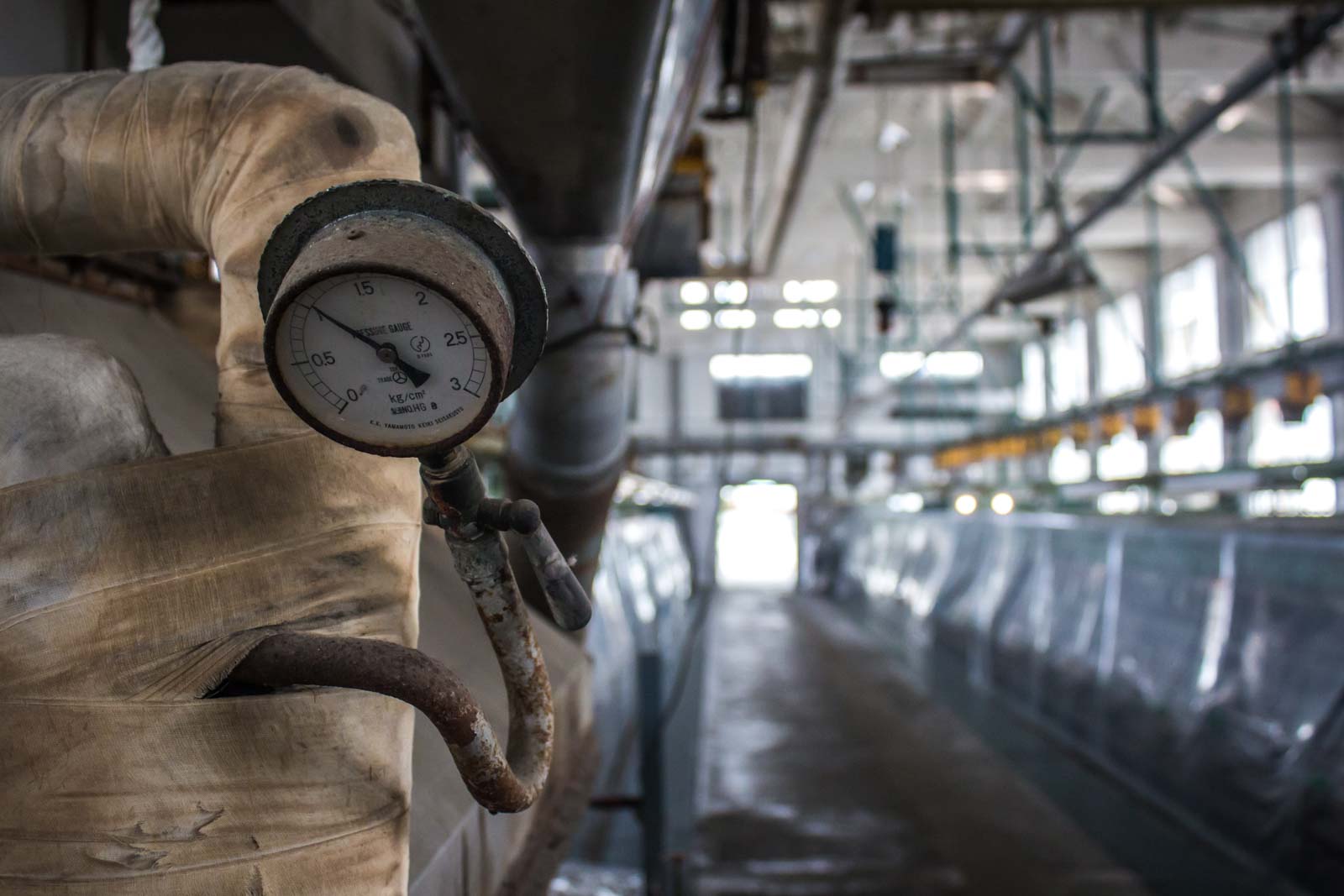 My visit reminded me a bit of similar trips to the Sewell Mining Town in Chile and the old Italian company town of Crespi d’Adda.

Both those sites were once home to thousands of employees who lived and worked together during industrious times for their country. But both sites eventually became victims of changing economic fortunes and priorities. 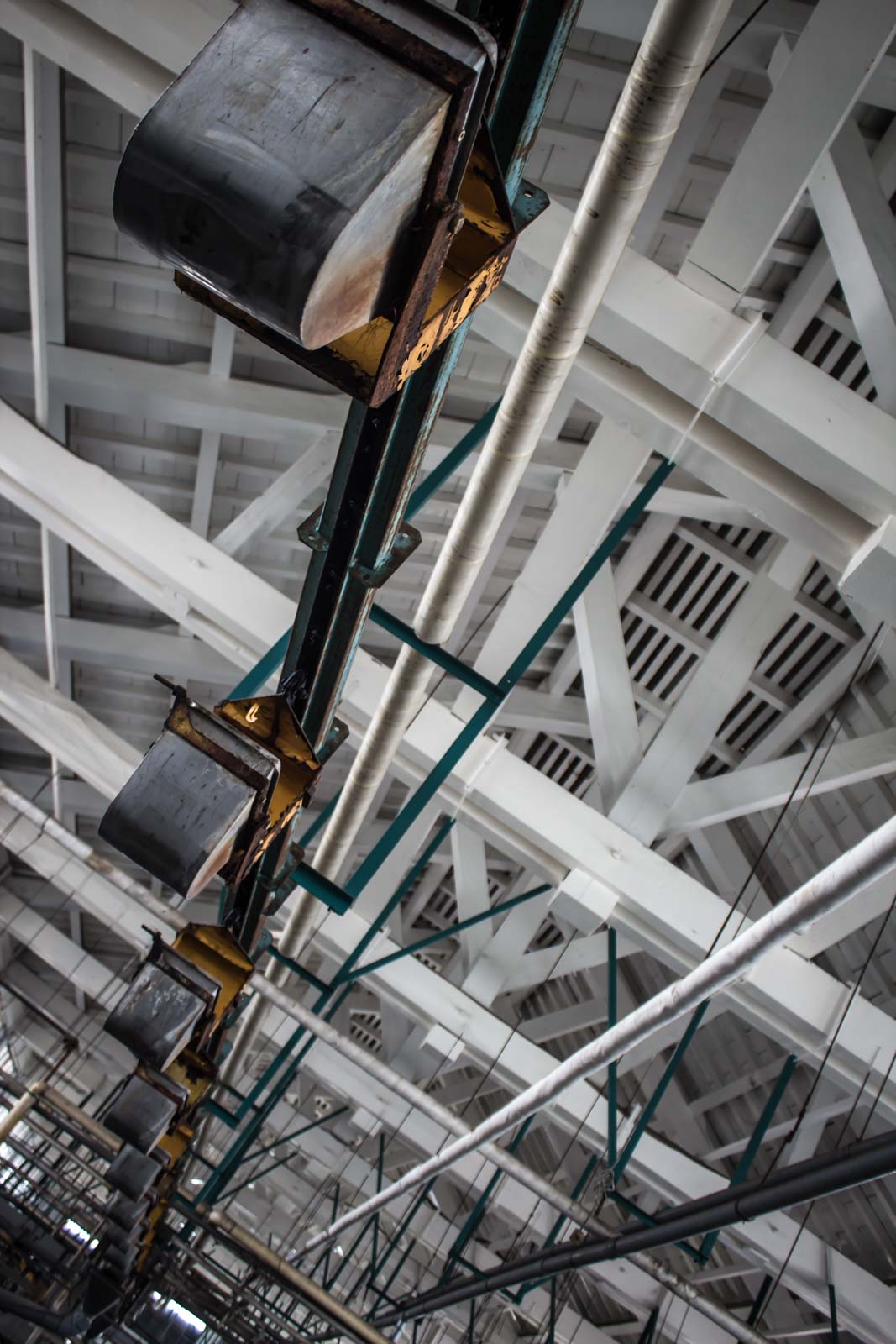 The Sewell Mining Town and Crespi d’Adda are both included on the World Heritage List for the roles they played in their country’s economic and social history. It seems fitting that the Tomioka Silk Mill should be respected in a similar way.