Silence. The Sao Pedro Monastery in the Portuguese town of Arouca is quiet now, its rooms empty of the nuns who once lived here. But even in the days when it was full, there was no noise.

No sounds escaped from the lips of the residents; no conversations echoed through the cloisters; there was no shouting, no laughing, no crying. 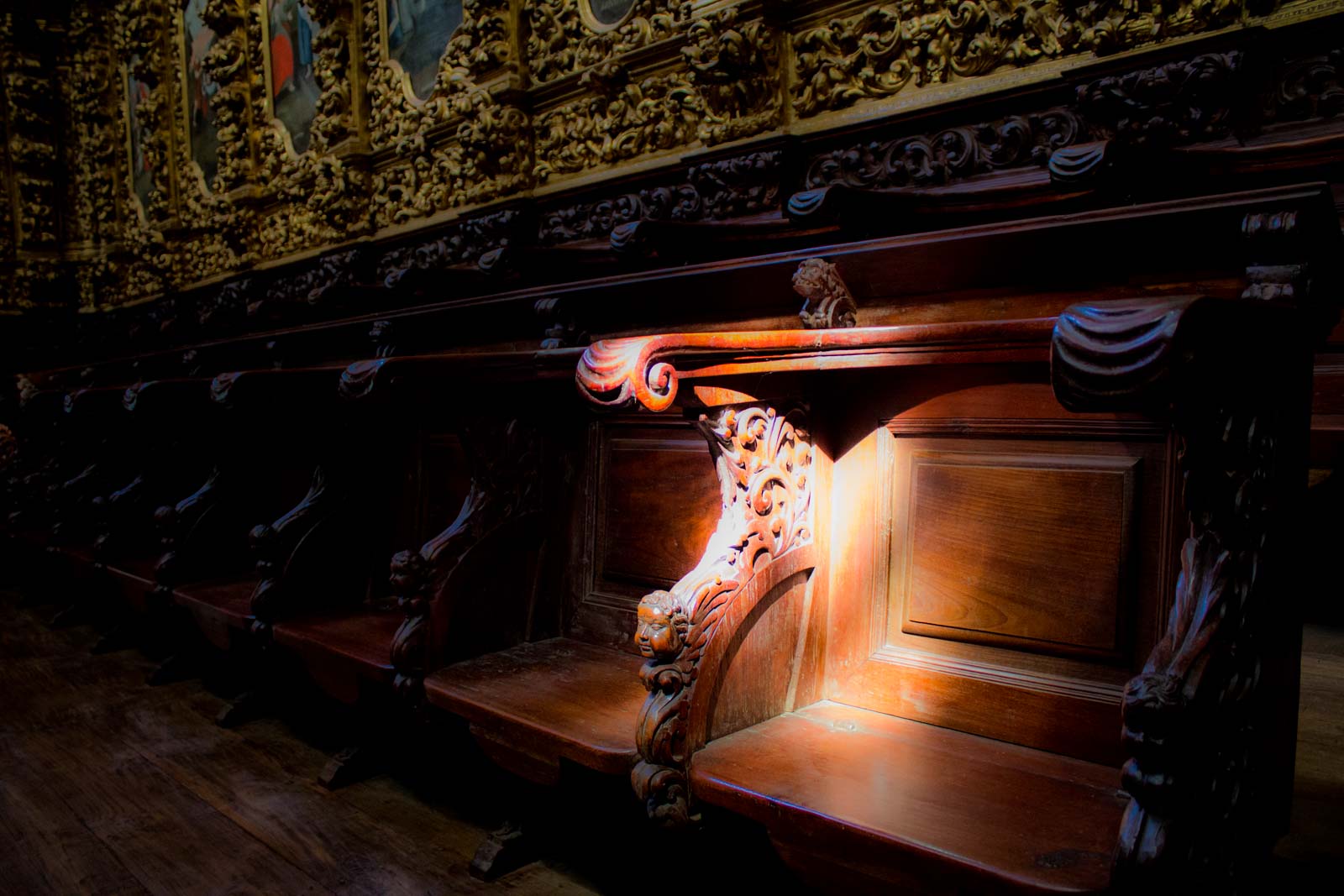 The young women who joined this monastery would take a vow of silence upon entry. They were generally sent here by their families at the age of about 17 or 18 and, until their dying day, they would not utter a sound.

For some of these girls, Sao Pedro was a prison sentence at first. In the hills of northern Portugal, in the small town of Arouca, they were far from home and far from the rest of the country. The landscape in the region is beautiful – with rocky mountains, large waterfalls and lush green forests – but that provides little comfort for those sent away from their homes. 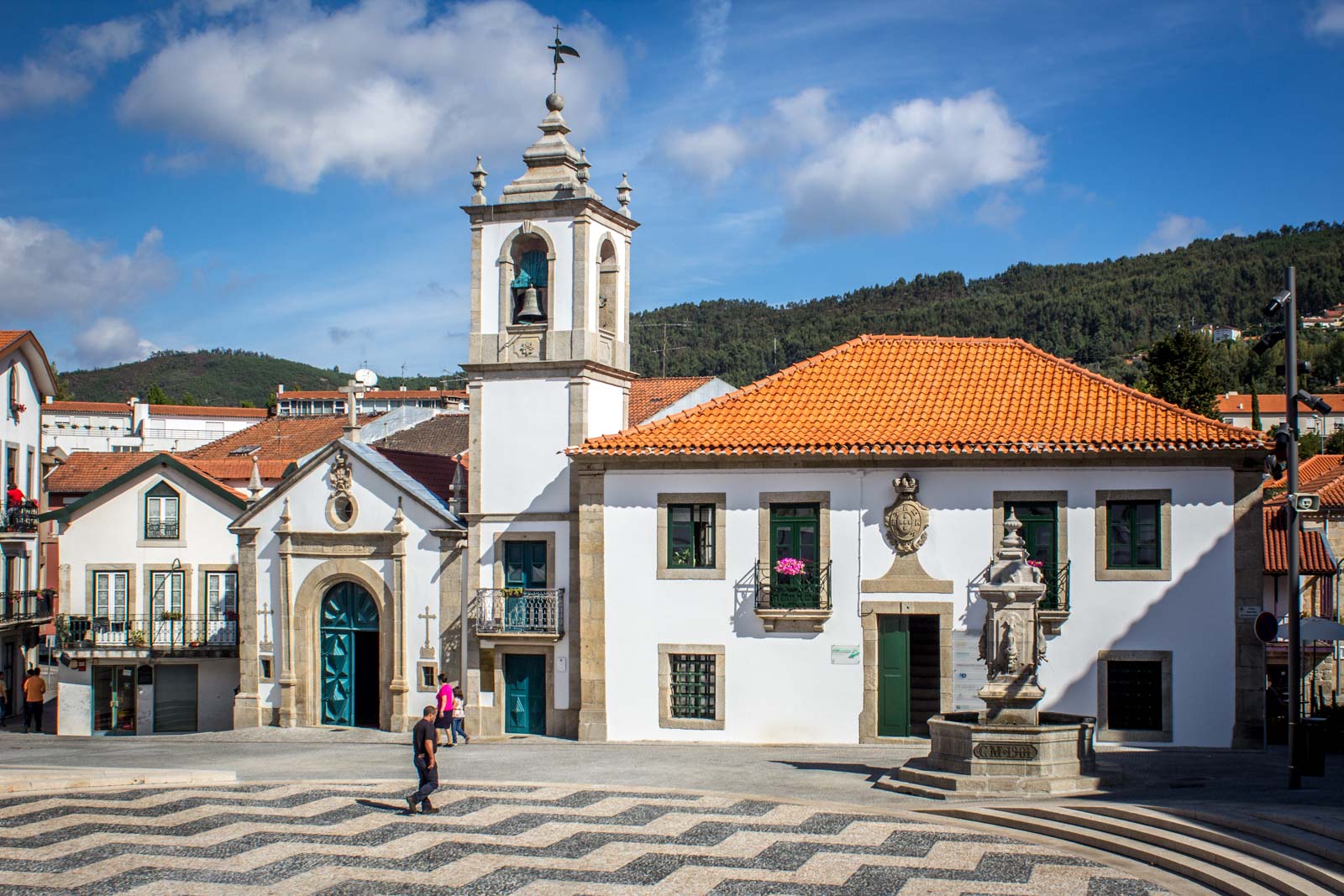 From the moment the girls walked into the Sao Pedro Monastery, they were banned from having any contact with the outside world. They would never walk back out through those doors. Their life was to be confined within these walls. Not that life was awful and uncomfortable. Each nun lived in a large room with their own furniture, which was brought from home. Although the motto here was “work and pray”, in reality all they would do is pray. They had servants for the work.

Most of the young women came from wealthy families and they were permitted to have two maids each. “It’s funny because they had to take a vow of poverty but this was anything but”, my guide jokes. 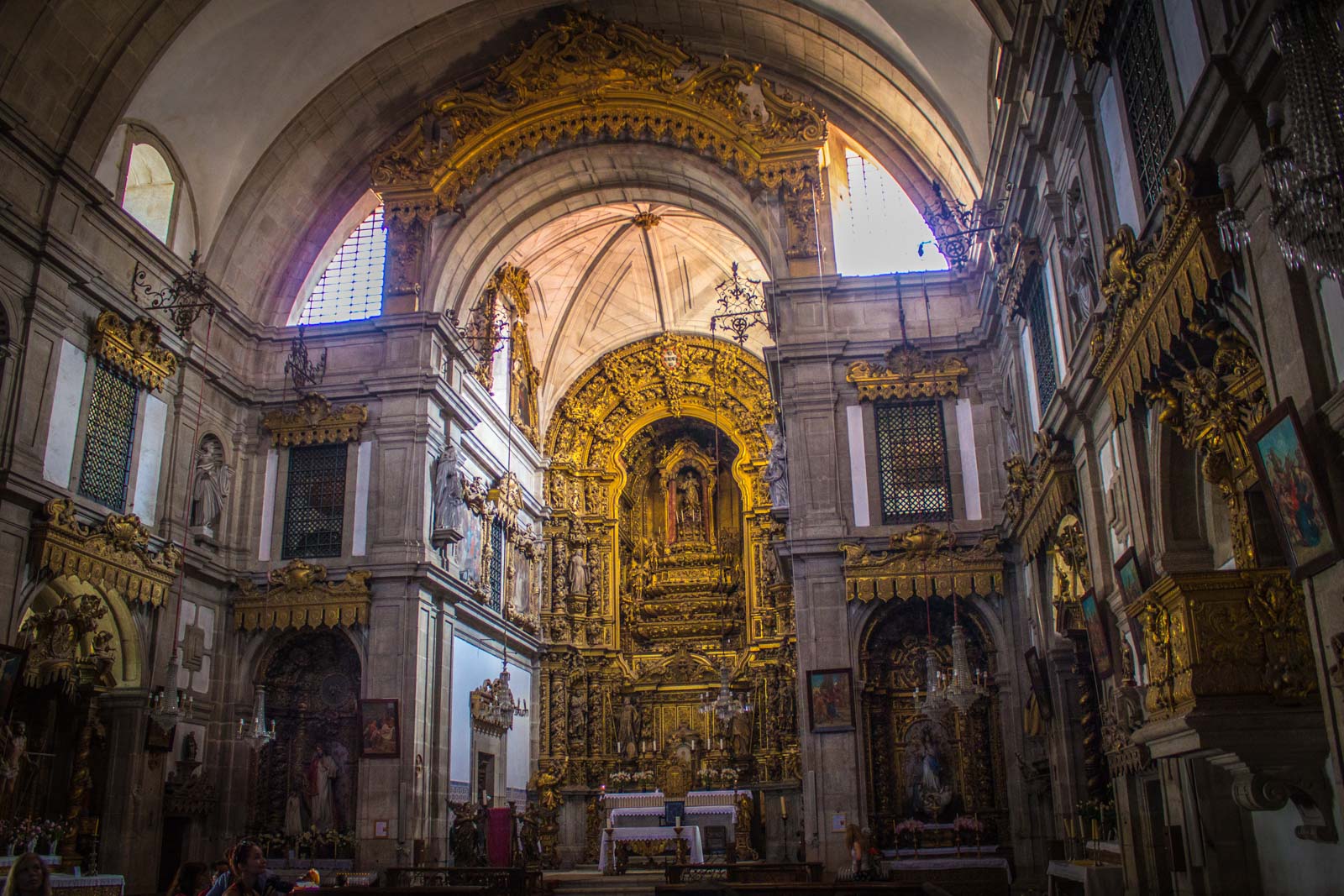 I’m getting a guided tour around the monastery today because now it is merely a museum – although the attached cathedral is still in use. The monastery dates originally from the 10th century but this latest incarnation of the buildings is from the 17th and 18th century. All put together it forms a large rectangle with three inner patios. 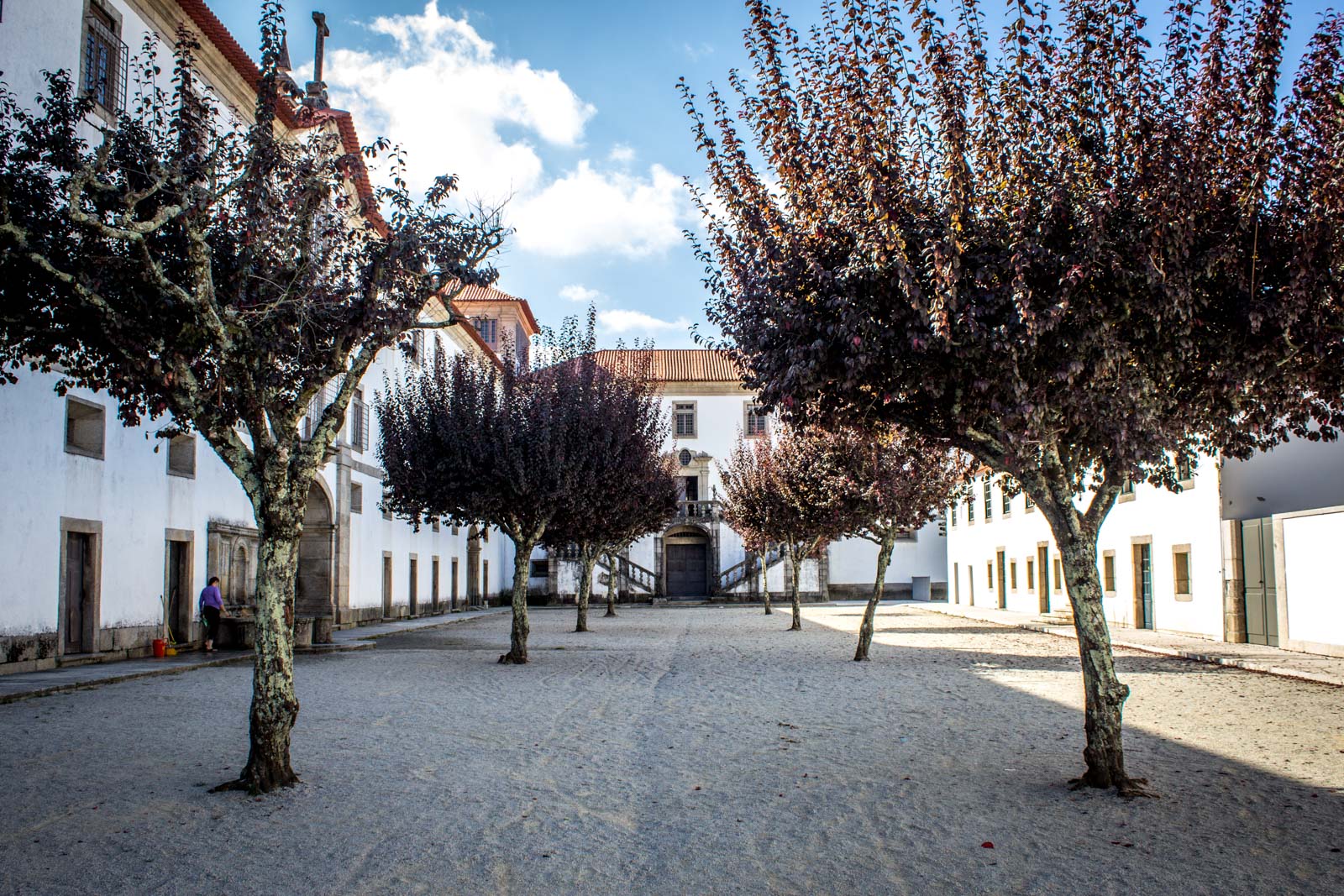 The museum gives you a taste of how life once was here for the silent order. For those interested in religious history, the collection includes vestments, liturgical books, paintings and other items. And the church itself – along with the area for the nuns – is architecturally stunning and lavishly-decorated. For a small town far from Portugal’s population, a lot of money and effort has gone into this place. I’m told that the local authorities hope to one day convert some of the space in the monastery into a youth hostel.

Time Travel Turtle was a guest of the Porto and Northern Portugal Tourism Association but the opinions, over-written descriptions and bad jokes are his own.