When you spend pretty much all your time in budget hotels, hostels, and the couches of generous friends, a nice bit of accommodation feels like luxury.

And then there’s Ireland’s Ashford Castle. 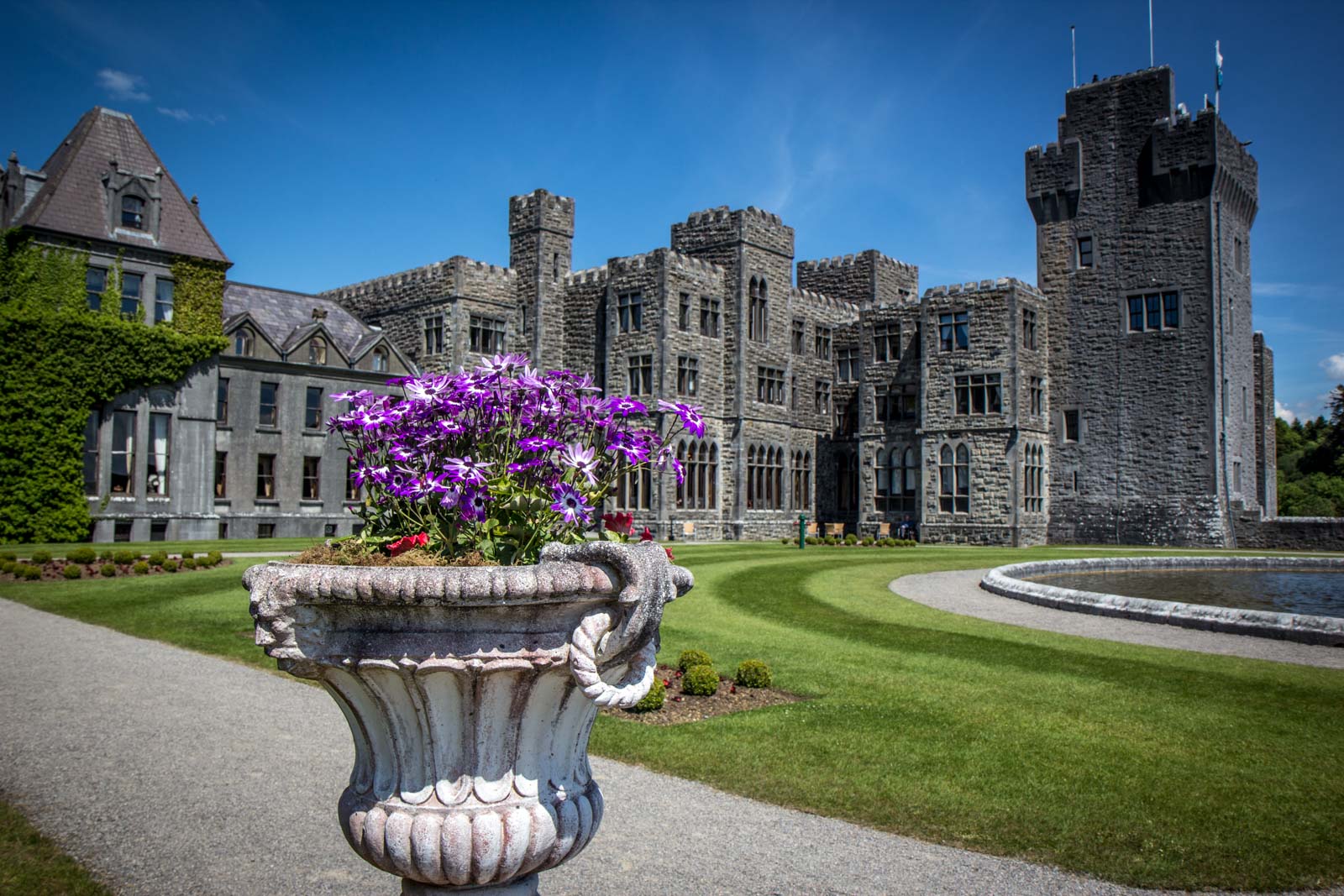 I’ve got to say right now that I didn’t even stay the night here. This was a lunch stop on my quick tour of Ireland – but I did get a chance to peek around and it was a fascinating insight into the way the other half live.

The photo gallery in one corridor shows the celebrities who have stayed here.

It’s a collection of some of the most famous actors, musicians and statespeople of our times: Bob Hope, Brad Pitt, Jack Nicholson, John Travolta, Tony Blair, Princess Grace, Johnny Cash, John Wayne, Rod Stewart… and dozens more I could mention. 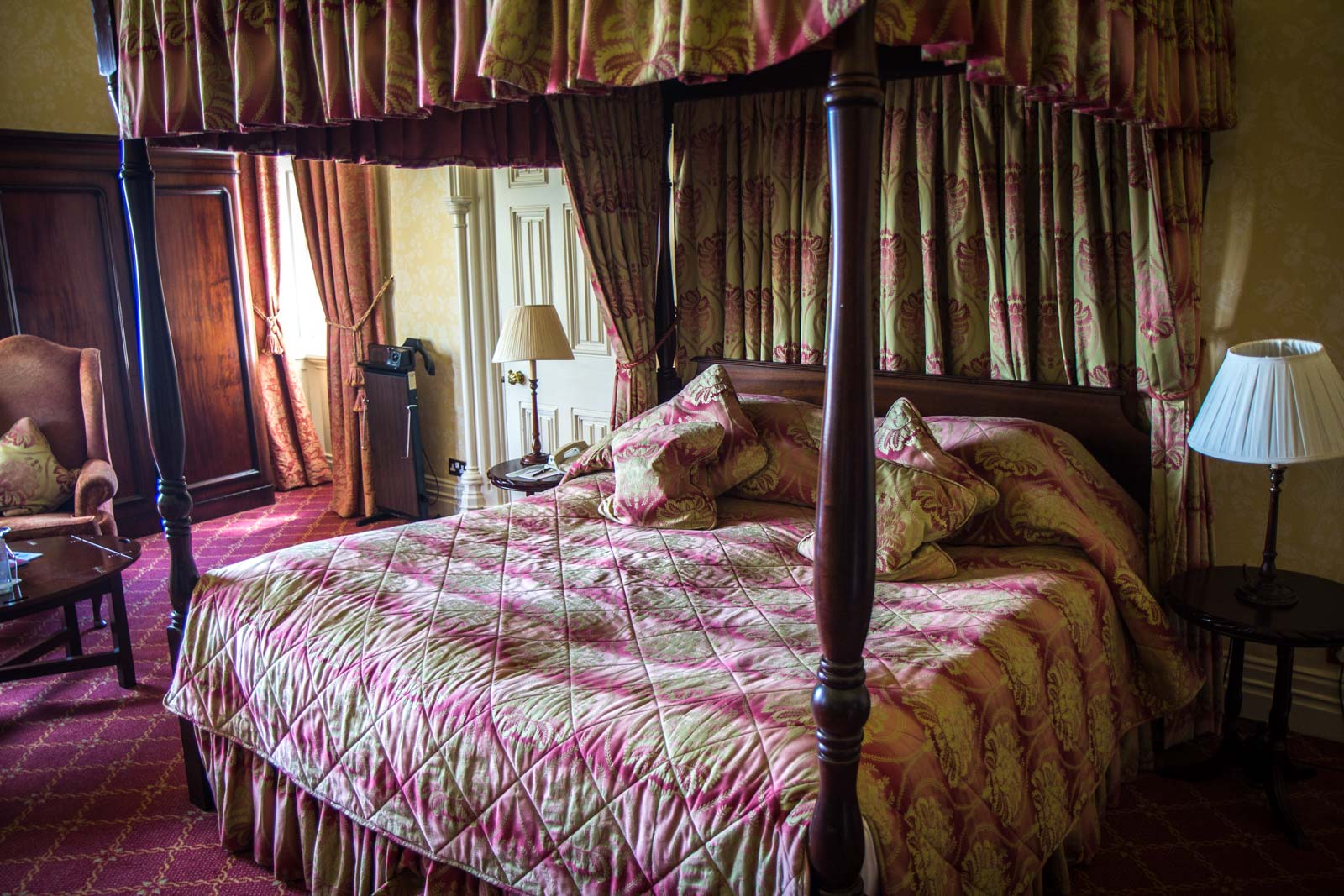 Walking into one of the lush rooms, I’m told this is the ‘presidential suite’. It’s not quite as large as I would have expected with a name like that but then I’m told it was renamed so after Ronald Reagan stayed in it.

That’s the calibre of guest you would rub shoulders with in the corridors of Ashford Castle.

And it would have seen a lot of guests in its time. The first stone was laid in 1228AD when the castle was a true stronghold during a time of constant combat on the island.

It wasn’t until 1715 that it was converted into more of an estate and the chateau was added to the stone castle.

Since then, several renovations and extensions have turned it into the architectural splendour it is today. 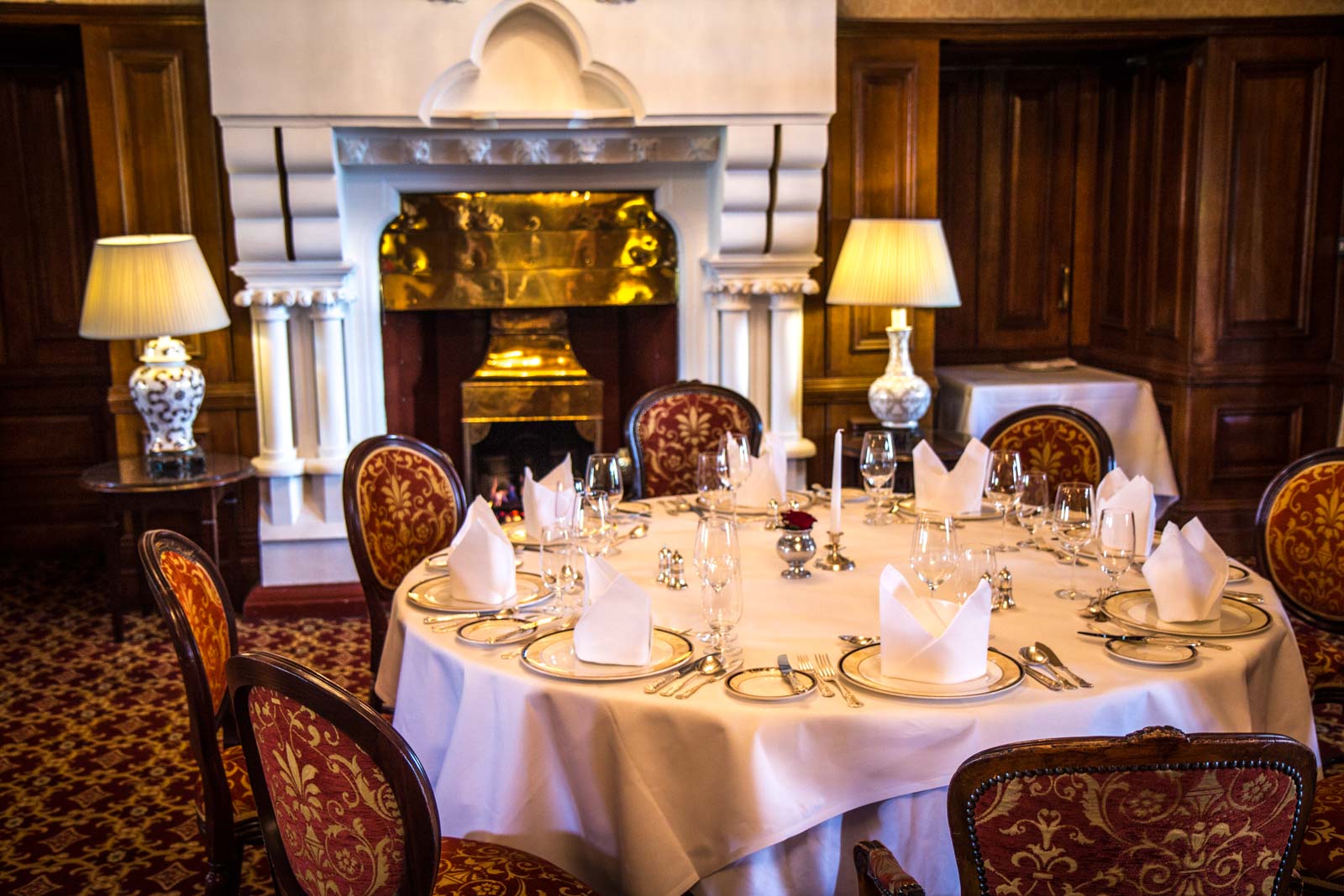 It is, in some ways, in the middle of nowhere – not particularly close to any of the major cities of Ireland. But I guess that’s part of its charm.

The guests here have plenty of activities to keep themselves busy – golf, tennis, horseriding, fishing and even falconry.

Although, if you ask me, just sitting in the loungeroom and watching the view is the best way to spend an afternoon.

Perhaps they will turn you as green with envy as the hue of the Emerald Isle itself. I know visiting Ashford Castle had that effect on me. 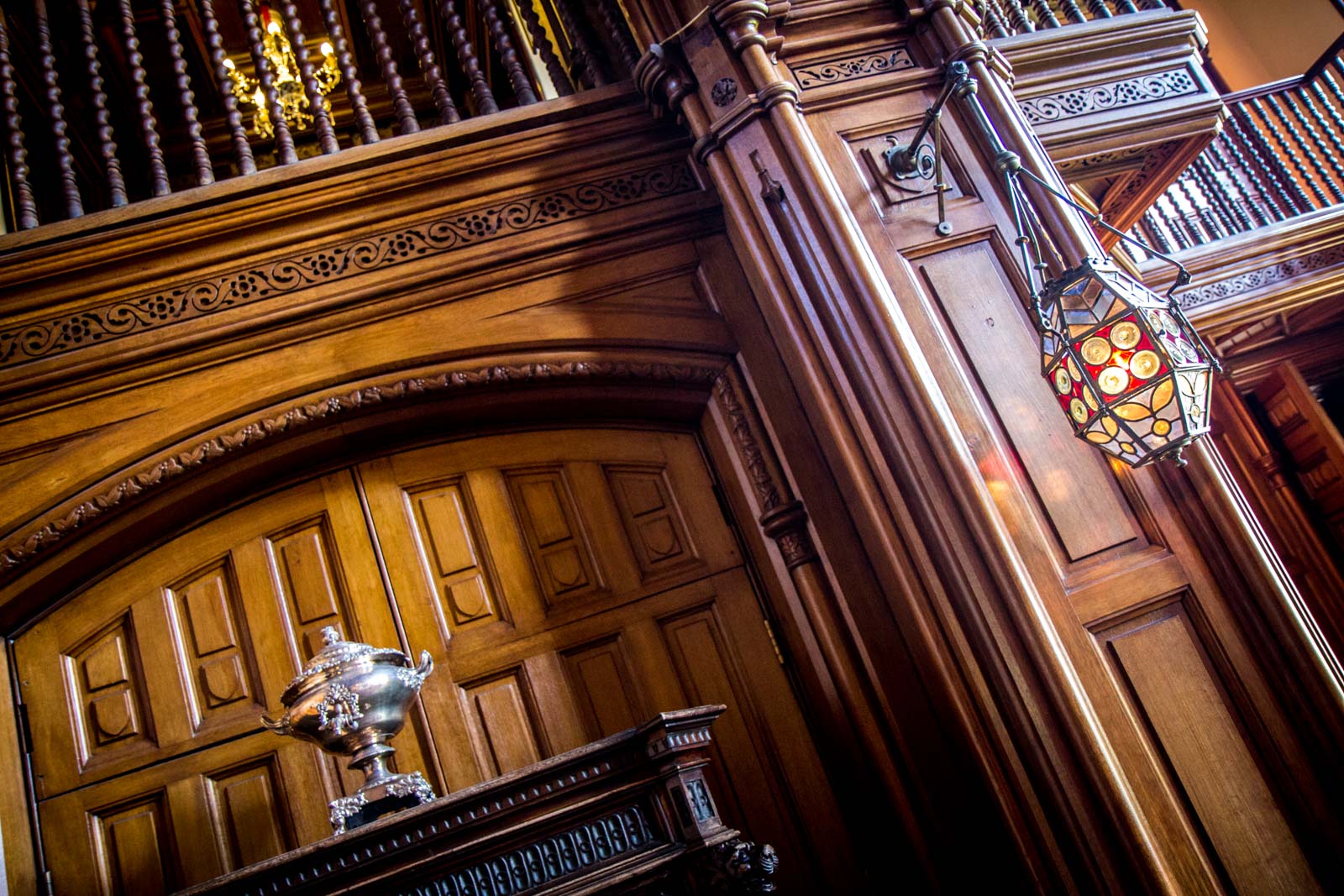 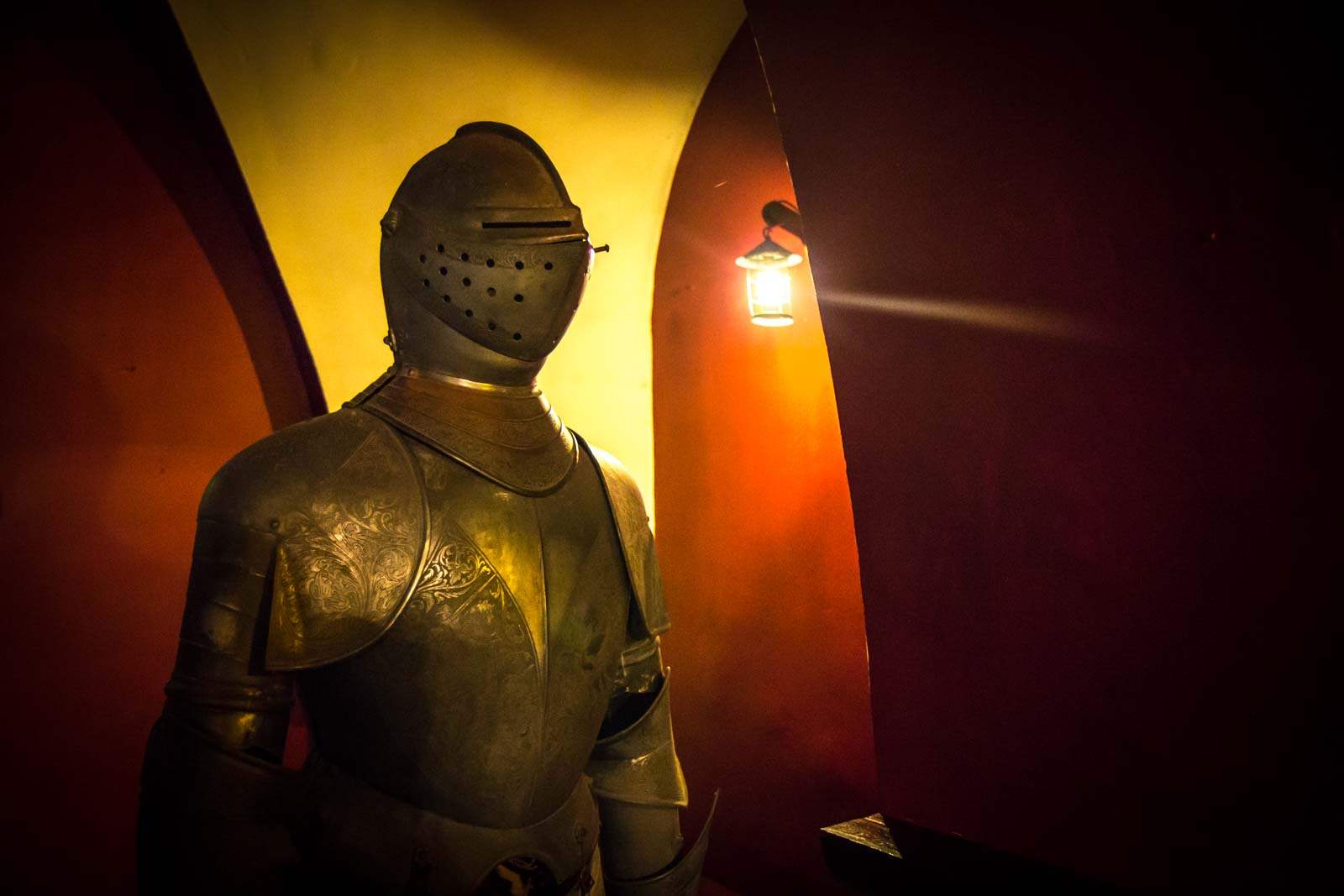 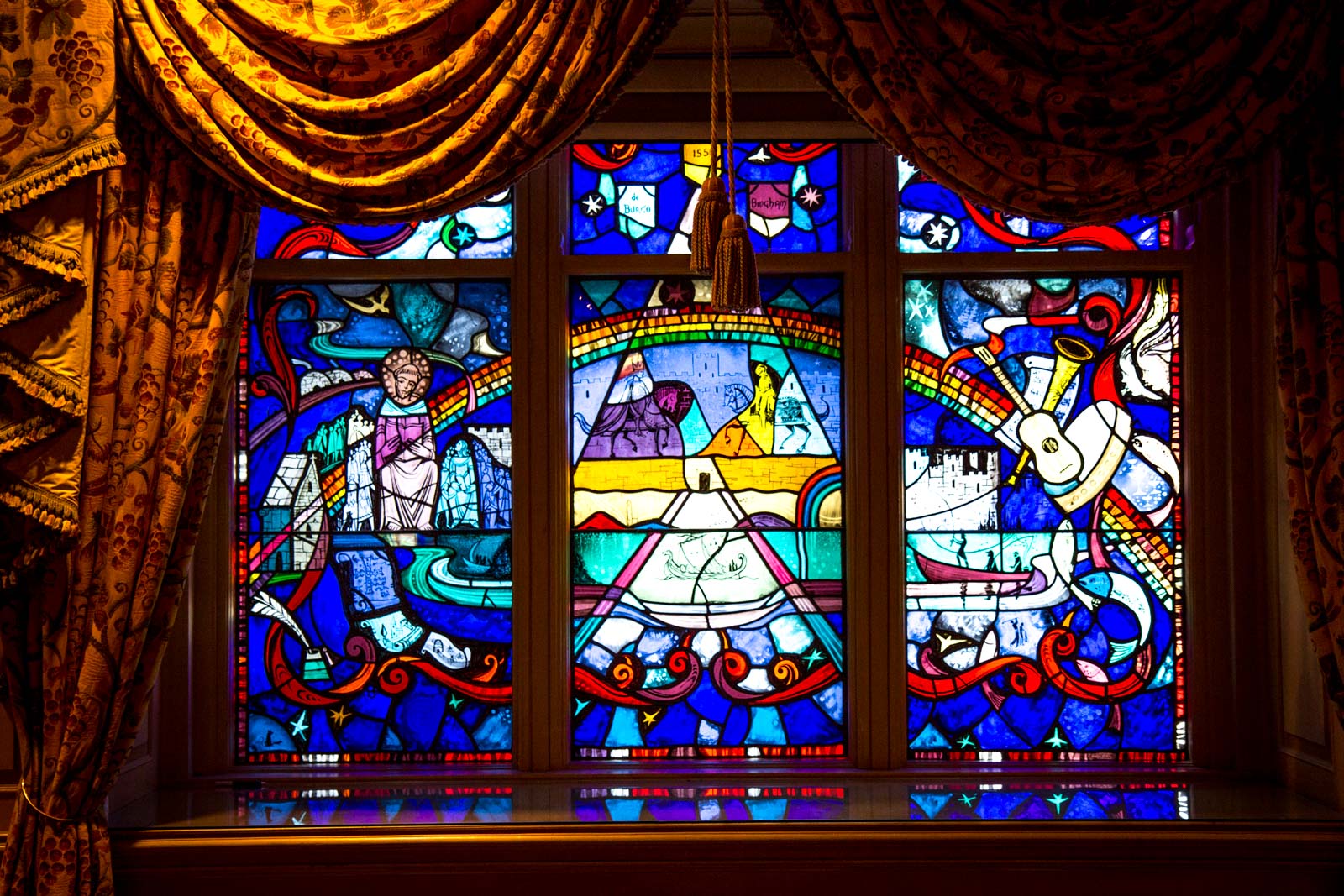 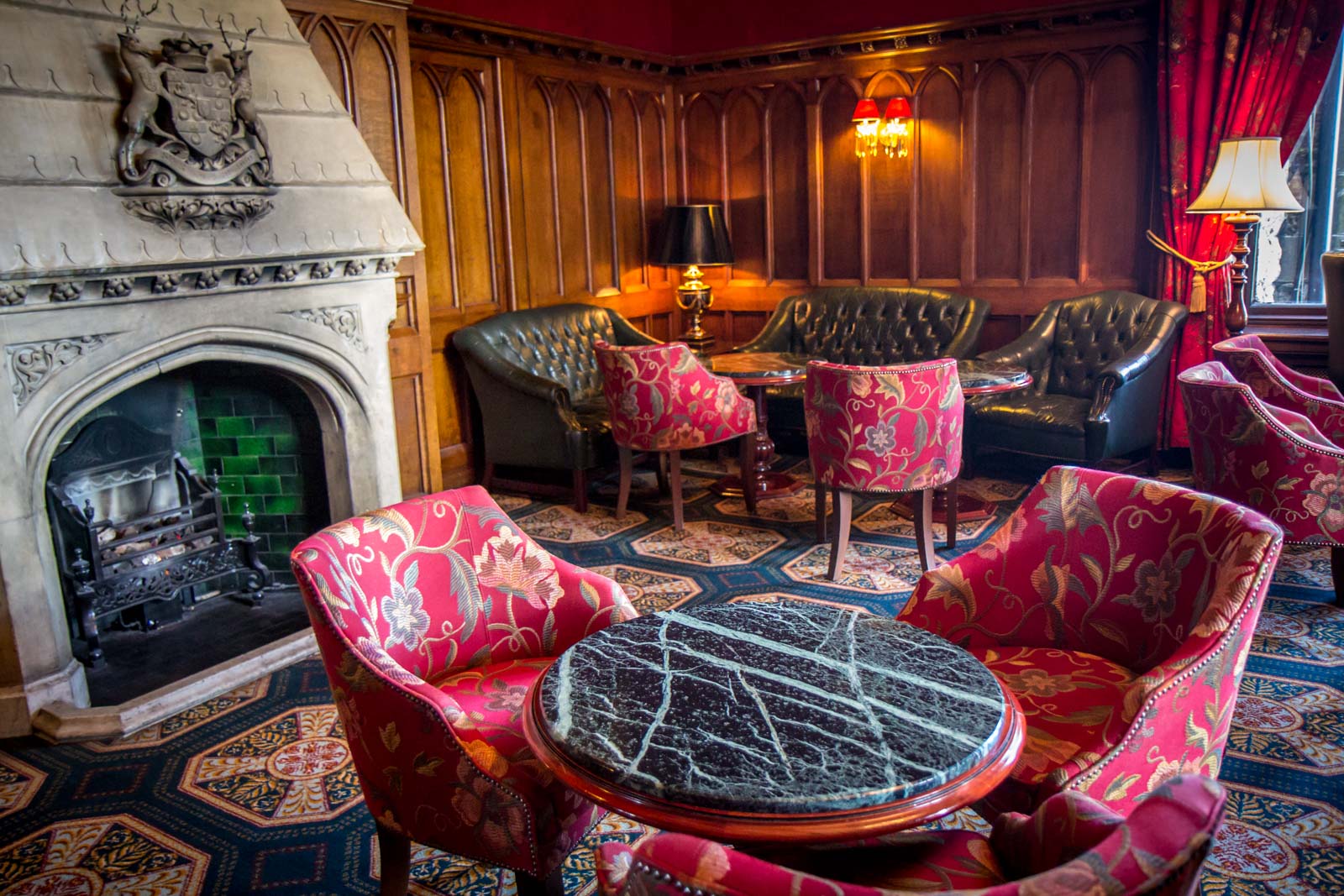 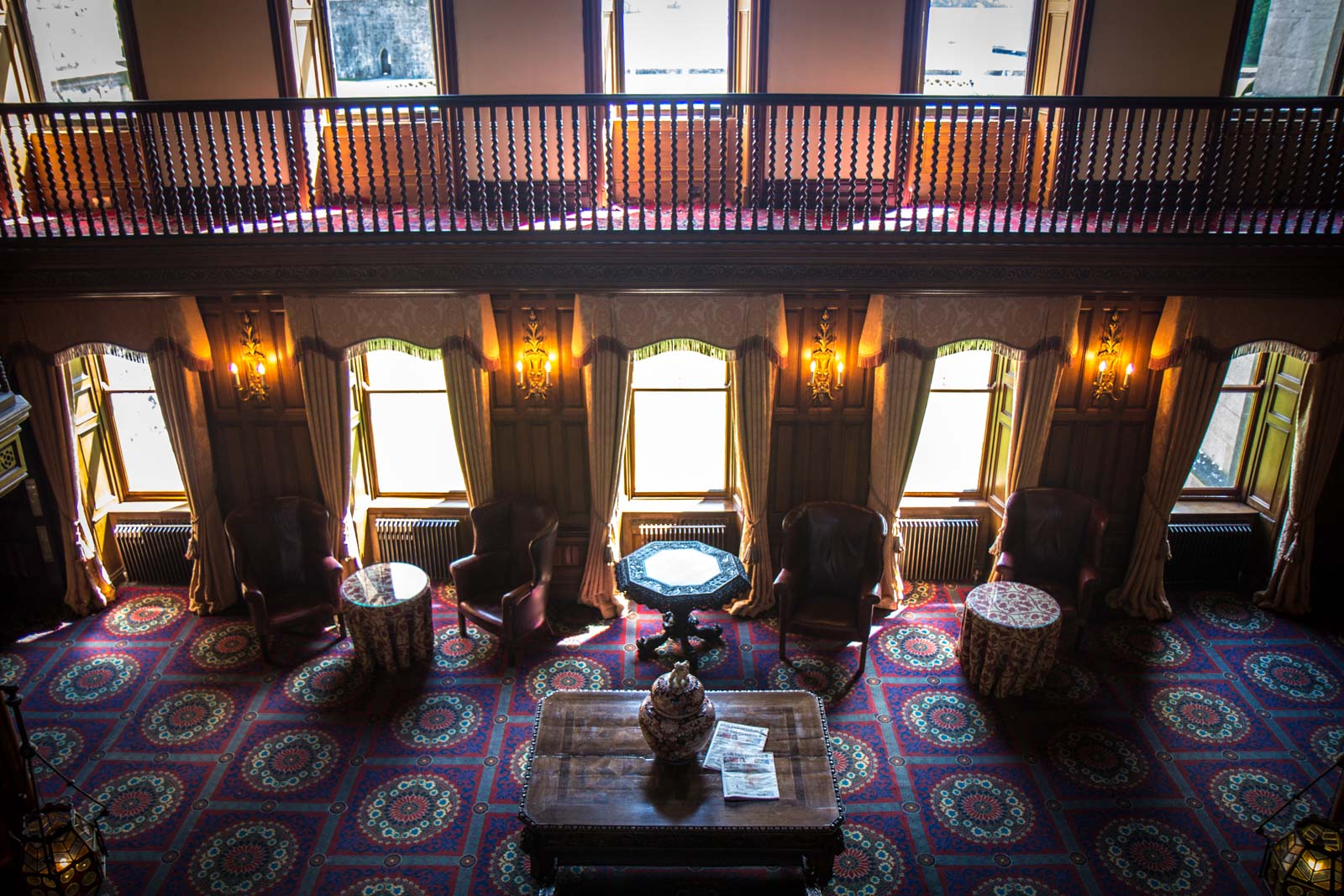 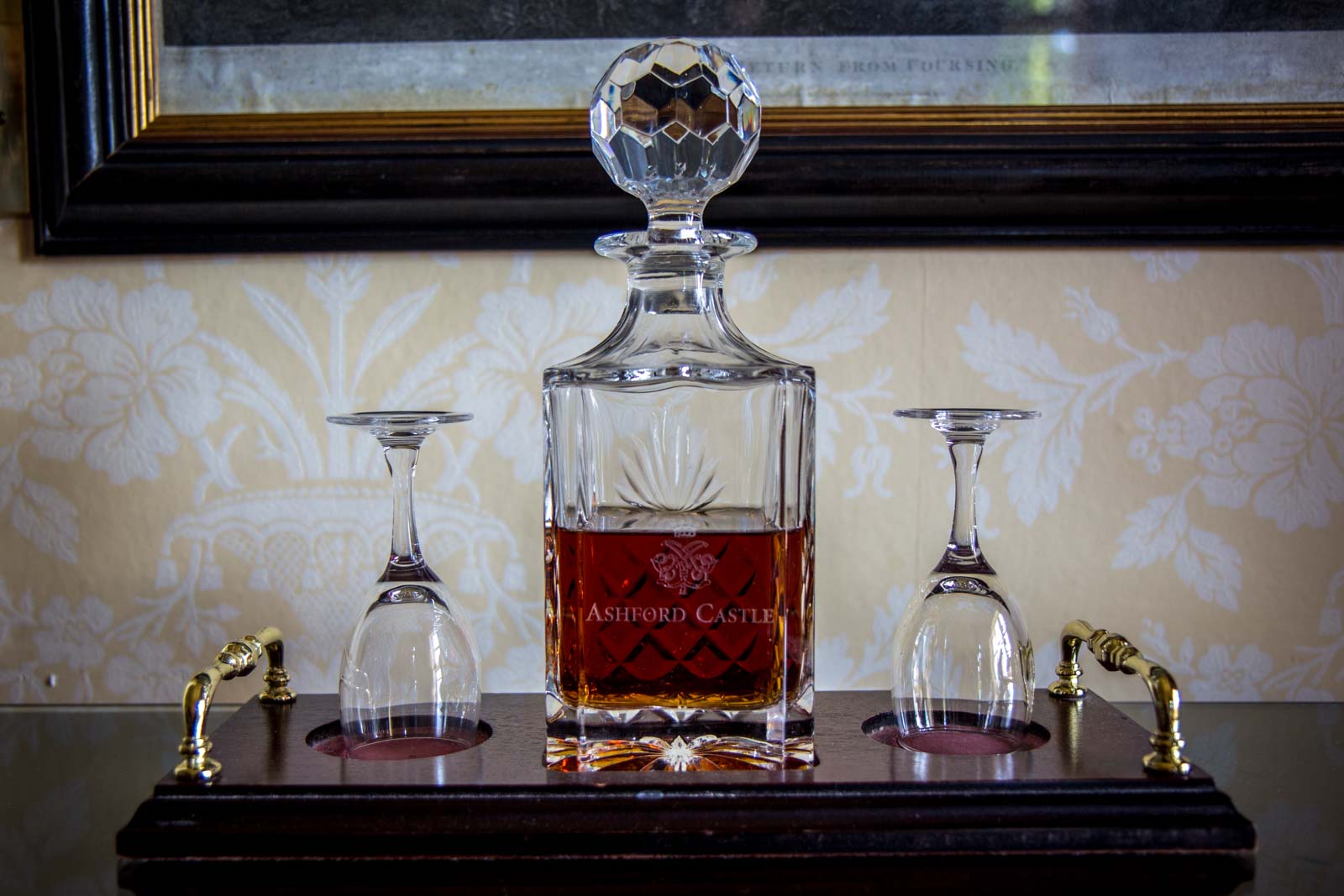 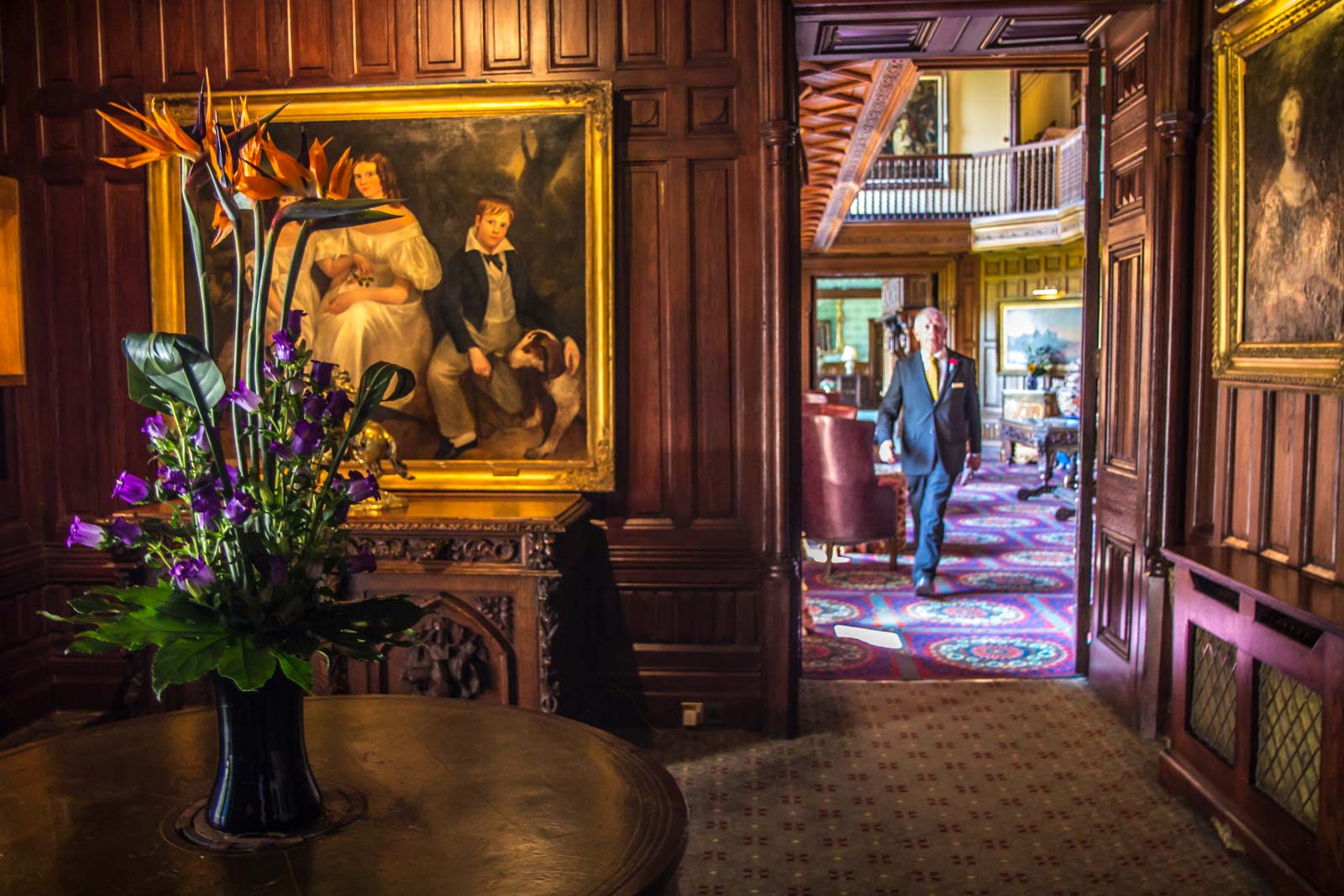 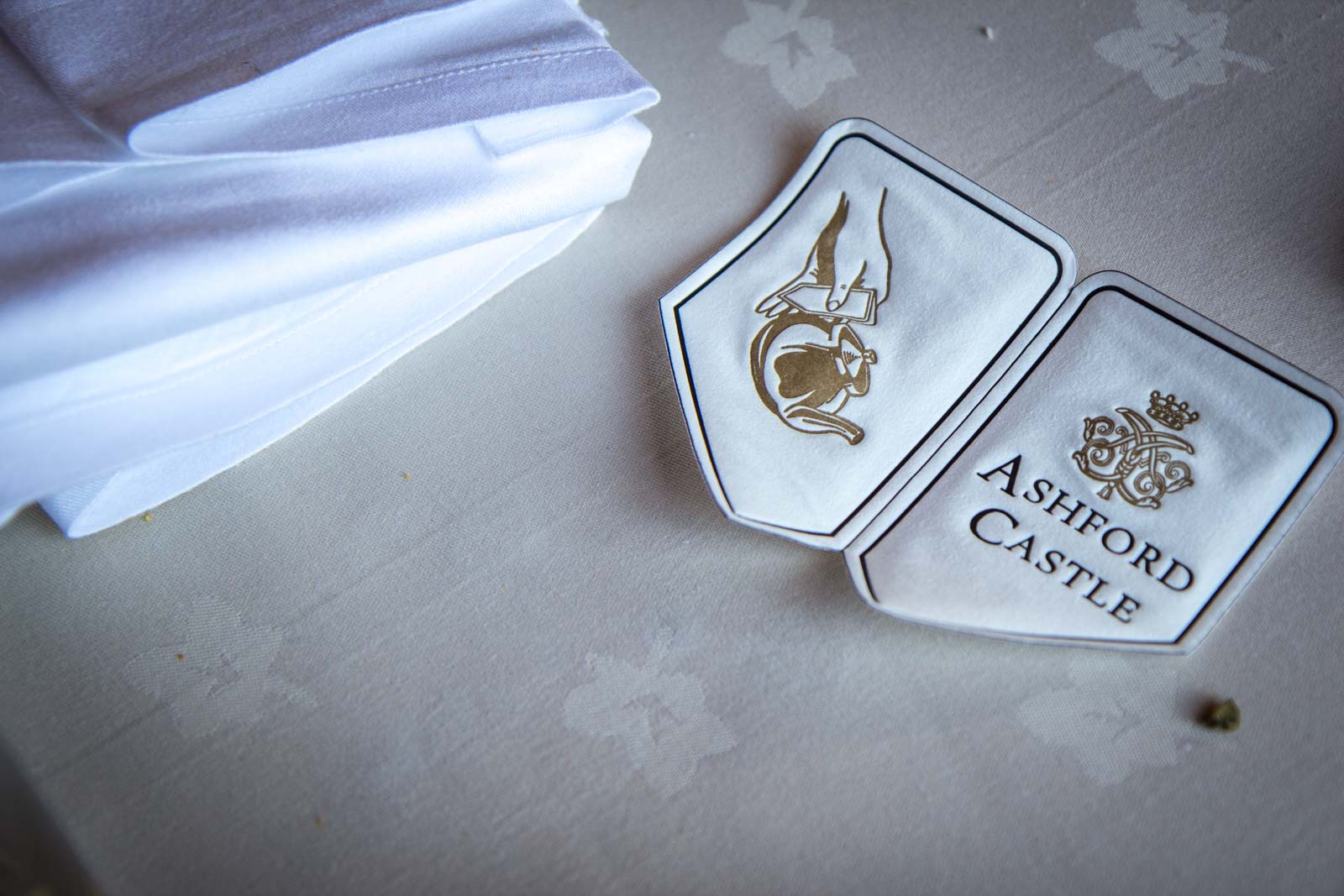 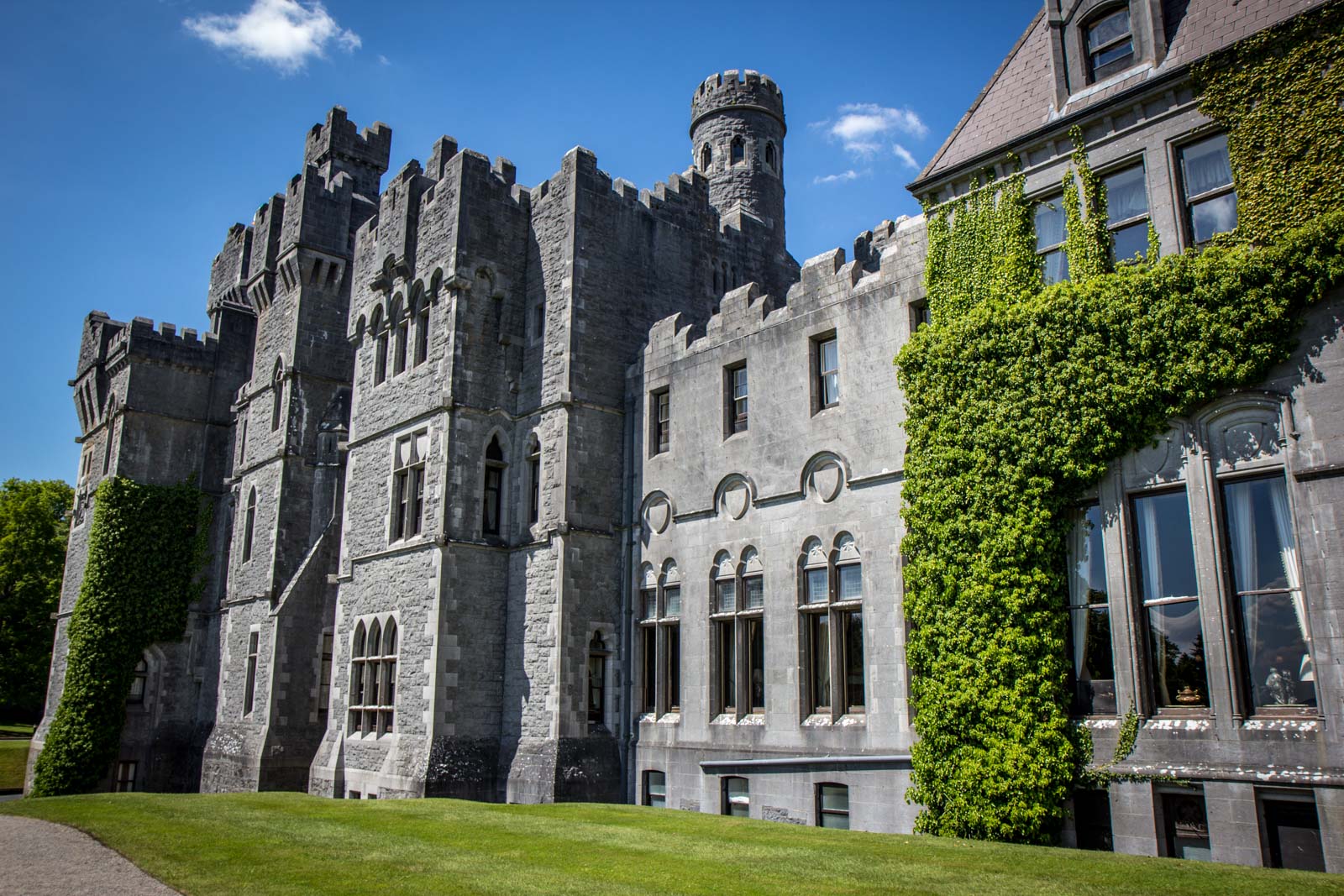 Time Travel Turtle was a guest of Stena Line, Paddy Wagon Tours and Discover Ireland but the opinions, over-written descriptions and bad jokes are his own.